Kang Daniel Opens Up About Why He Donates, What His Personality Is Like, And More

Kang Daniel has teamed up with The Star magazine for a summery photo spread and interview for their June issue, where he opened up about why he donates, what his personality is like in real life, and his music. 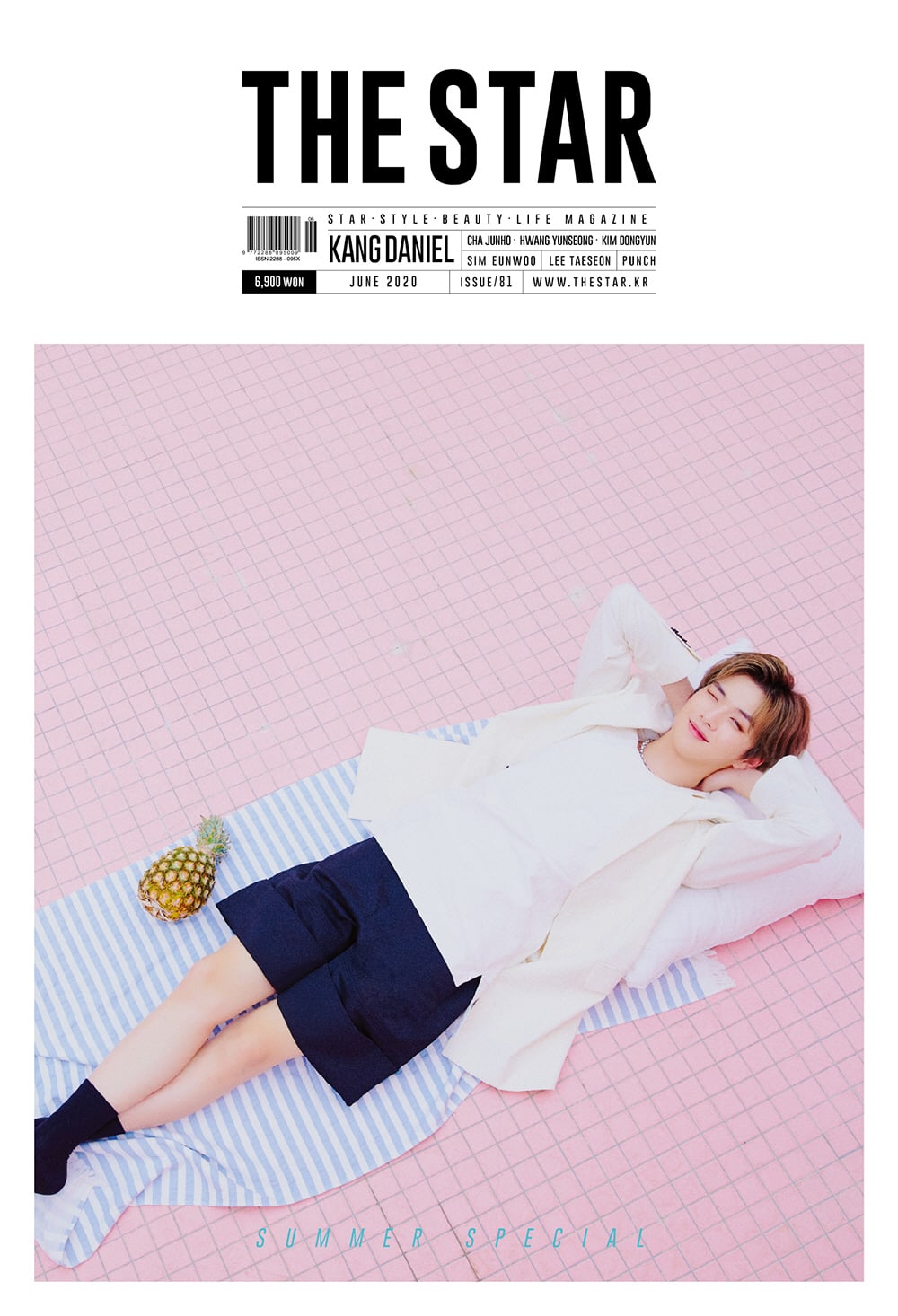 In the interview that followed the photo shoot, Kang Daniel said, “It’s my first time doing a pictorial with a summer concept, so it all felt brand new. It felt more like I was just having fun than feeling like actual work.”

When asked what kind of music style he’s most confident in, Kang Daniel said, “I like hip hop and I think music with strong, powerful concepts fit me well. I think my strengths as a singer is that I’m able to excel at taking on genres that I like and I’m good at. I think I have infinite potential left to show.”

He also shared that his personality doesn’t change on and off camera as he said, “The people around me and my friends all tell me that what people see on camera is exactly what I’m like in real life. I kind of bounce around a lot so you don’t really know where I’m going next. Before I became a singer, my friends would worry about me having this kind of personality, but now, my fans see even my personality as a part of my charm and I’m so grateful for that.”

One of the nicknames Kang Daniel has earned is “Donation angel” as he makes many donations to those in need. He said, “It’s not that I do it for a special reason or meaning. I received a lot of help from those around me when I was struggling, so I just want to help others who are having a hard time.” 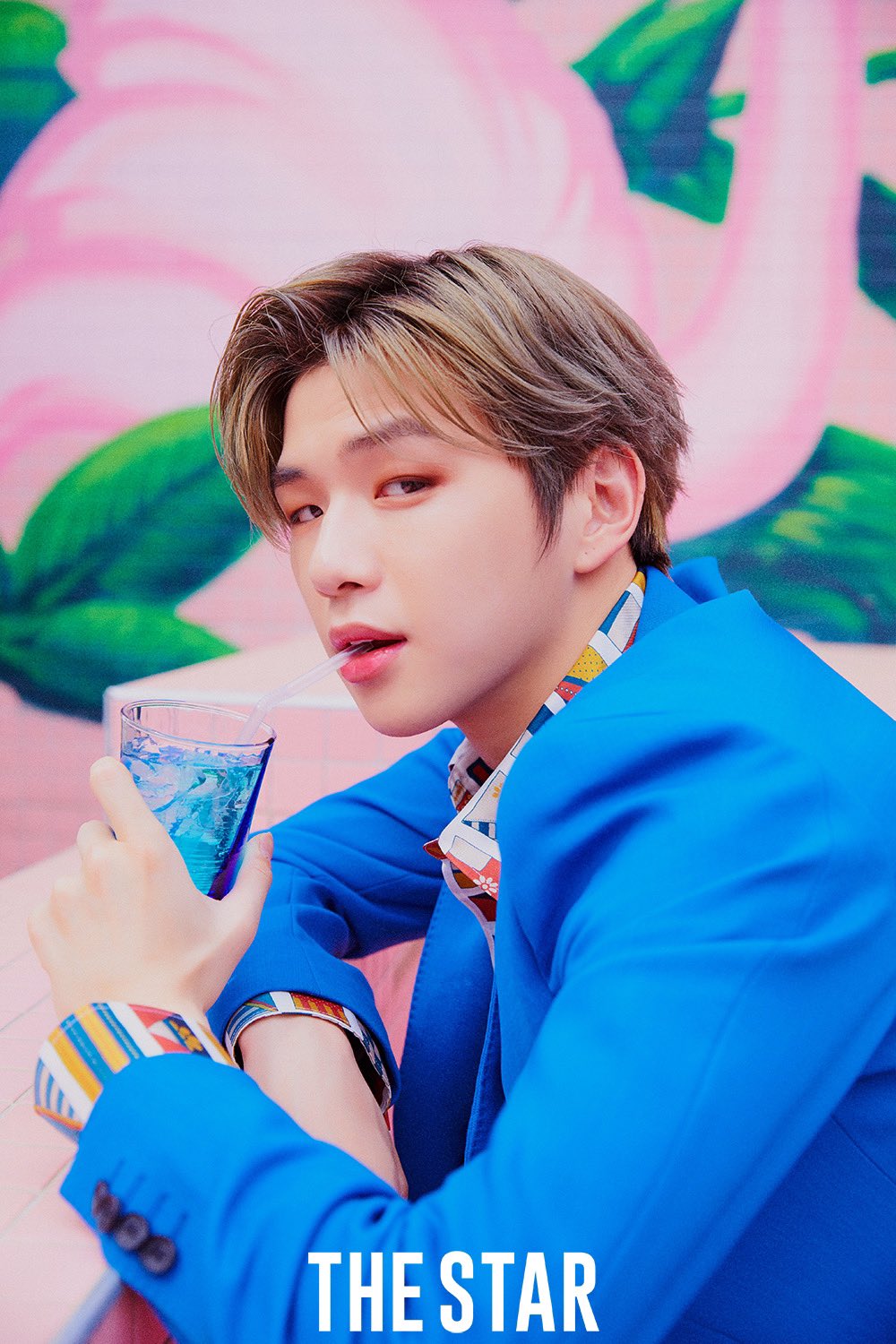 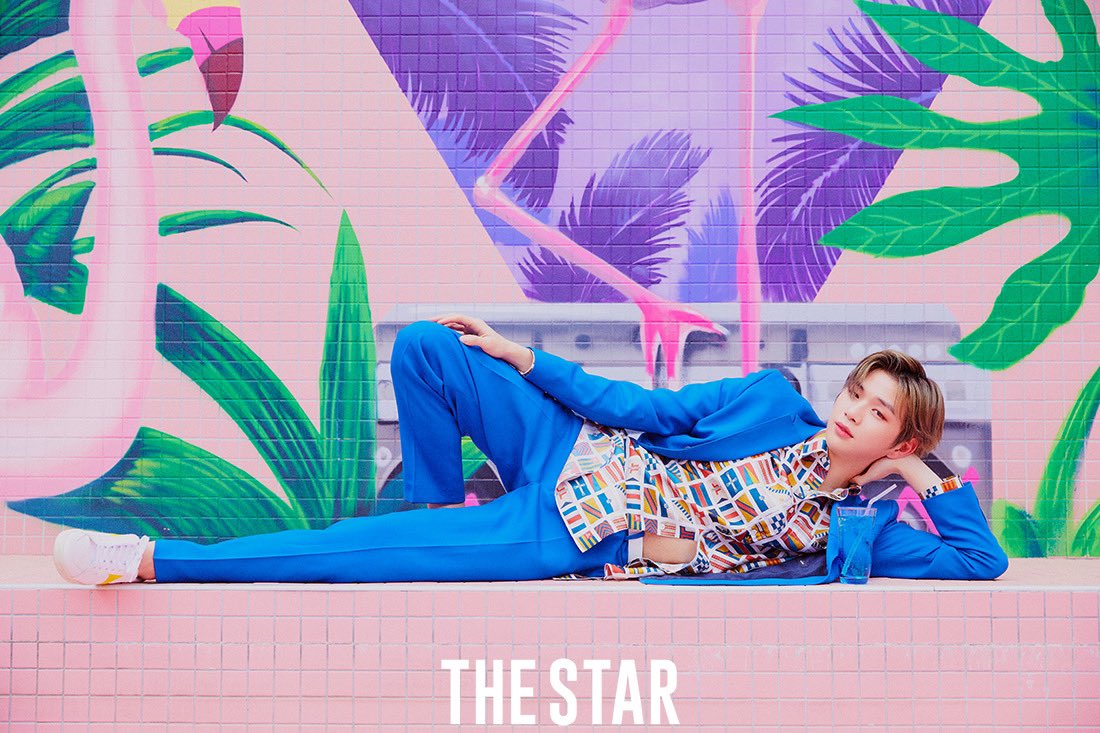 He was also asked if he ever feels overwhelmed by the attention he receives as a celebrity and Kang Daniel candidly said, “I’m not the kind of person who enjoys other people’s attention, but I think it really depends on your perspective. I know that it isn’t easy to take an interest in something, so I try to be more open to everything and enjoy the attention and interest I receive. Thinking about all of this has a positive effect on me.”

Lastly, Kang Daniel stated, “I feel like my fans’ anticipation and support for my musical spectrum grew with my ‘CYAN‘ activities, which makes me happy. I really hope they know that they’re such a big source of strength for me,” and “For the next album, I’ll come back with a different concept. There’s so much that I still have left to show, so I hope people will anticipate it.”

Kang Daniel’s full pictorial and interview will be available in the June issue of The Star.

The Star
Kang Daniel
How does this article make you feel?