SBS’s “Law of the Jungle” will be going on temporary hiatus due to the global COVID-19 pandemic.

On May 26, it was announced that “Law of the Jungle” would take a break starting June 13. The show has been running for almost nine years since it started broadcasting in October 2011.

A source from SBS stated, “Because this is a program that has received a lot of love for many years, we are always actively checking to see when filming will become possible again. When filming returns to normal, we will return to viewers with an upgraded and improved image.”

Until then, “Law of the Jungle” will be replaced in its time slot by Park Na Rae and Jang Do Yeon’s new variety show, in which they give dating advice to ordinary citizens who request help with their problems. This show will premiere on SBS on June 13 at 9 p.m. KST. 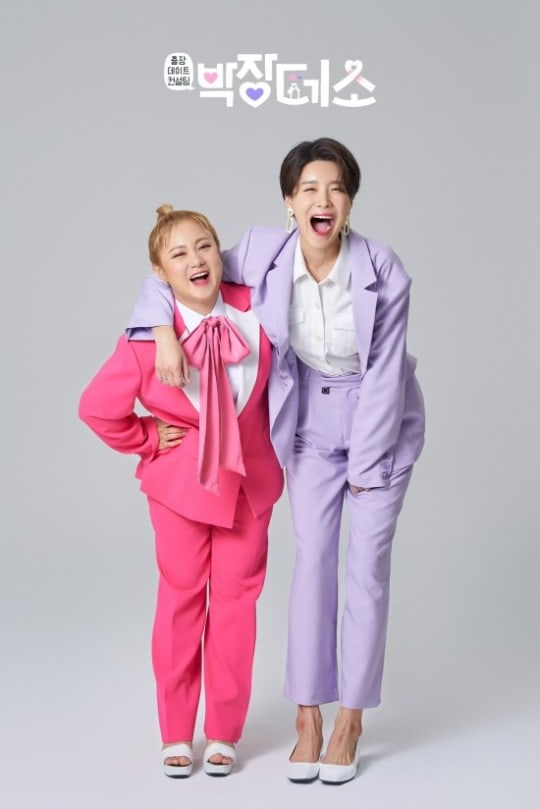 Check out the latest episode of “Law of the Jungle” below!