Viewers of “Oh My Baby” are loving Jang Nara’s funny and emotional scenes!

“Oh My Baby” tells the story of Jang Ha Ri (Jang Nara), a woman who is planning to skip marriage in favor of having a baby first, when three men come unexpectedly into her life.

Here are a few memorable moments from the drama so far!

In the third episode, Jang Ha Ri taught Choi Kang Eu Tteum (Jung Gun Joo) a lesson he will never forget. He kept calling her “auntie” in the elevator on the way to work, causing everyone to stare at them in confusion.

Jang Ha Ri tried to hold in her irritation, but once everyone left and it was just the two of them in the elevator, she grabbed his collar and snapped, “There are no aunts at work. There are only superiors and subordinates.” This assertive moment drew an enthusiastic round of applause from the viewers. 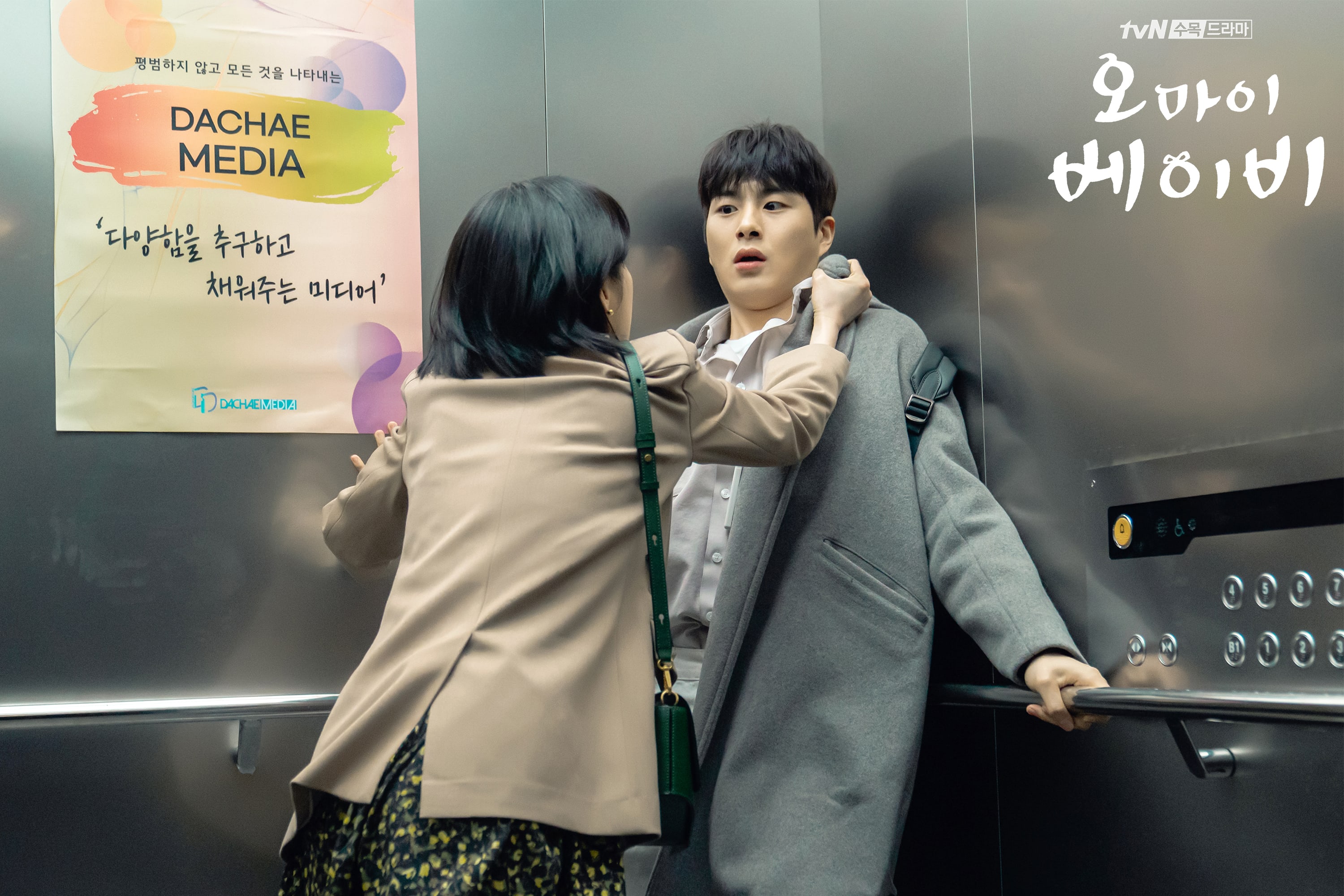 An angry kick over a laundry trick

Choi Kang Eu Tteum isn’t the only one who got a taste of Jang Ha Ri’s wrath. In the same episode, Yoon Jae Young (Park Byung Eun) “cleverly” hid his dirty laundry in hers so that she would end up washing his clothes as well. Boiling with fury, she slammed her foot into his chest, causing him to double over and go on his knees. She pushed her foot against his face and called him out for trying to play a dirty trick on her. The way she completely overpowered him made had many fans bursting into laughter. 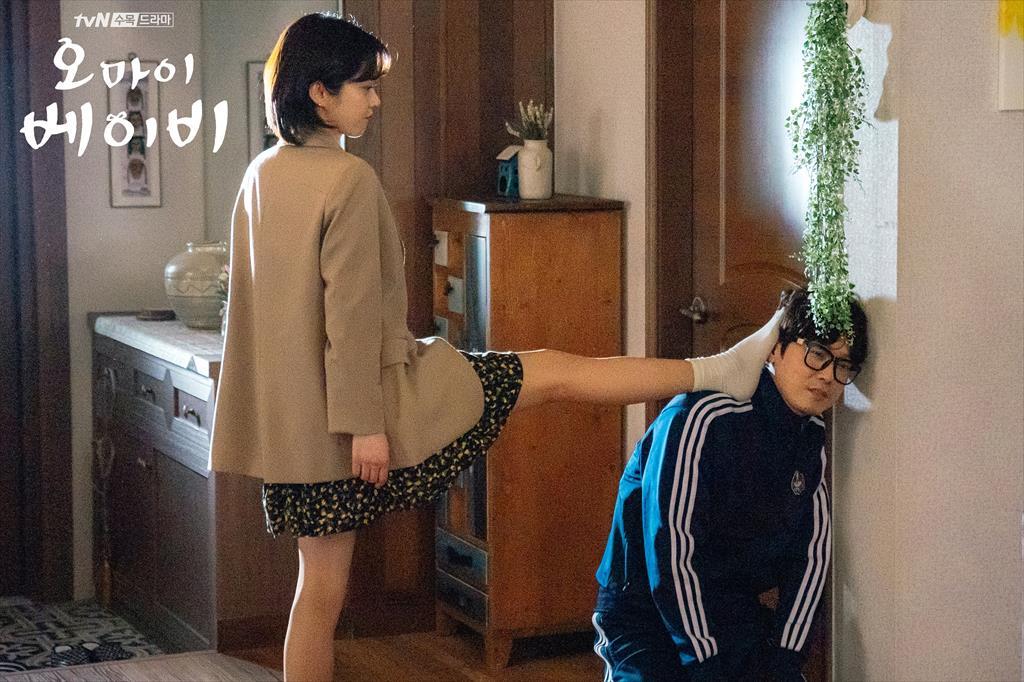 Her emotional moment in the park

Not only does Jang Nara perfectly portray Jang Ha Ri’s witty moments, she also does a great job of capturing the emotional moments of a woman approaching her 40s. In the third episode, she went to the park after an argument with her mother and shed tears of frustration and regret. Her tearful moment made viewers emotional too. 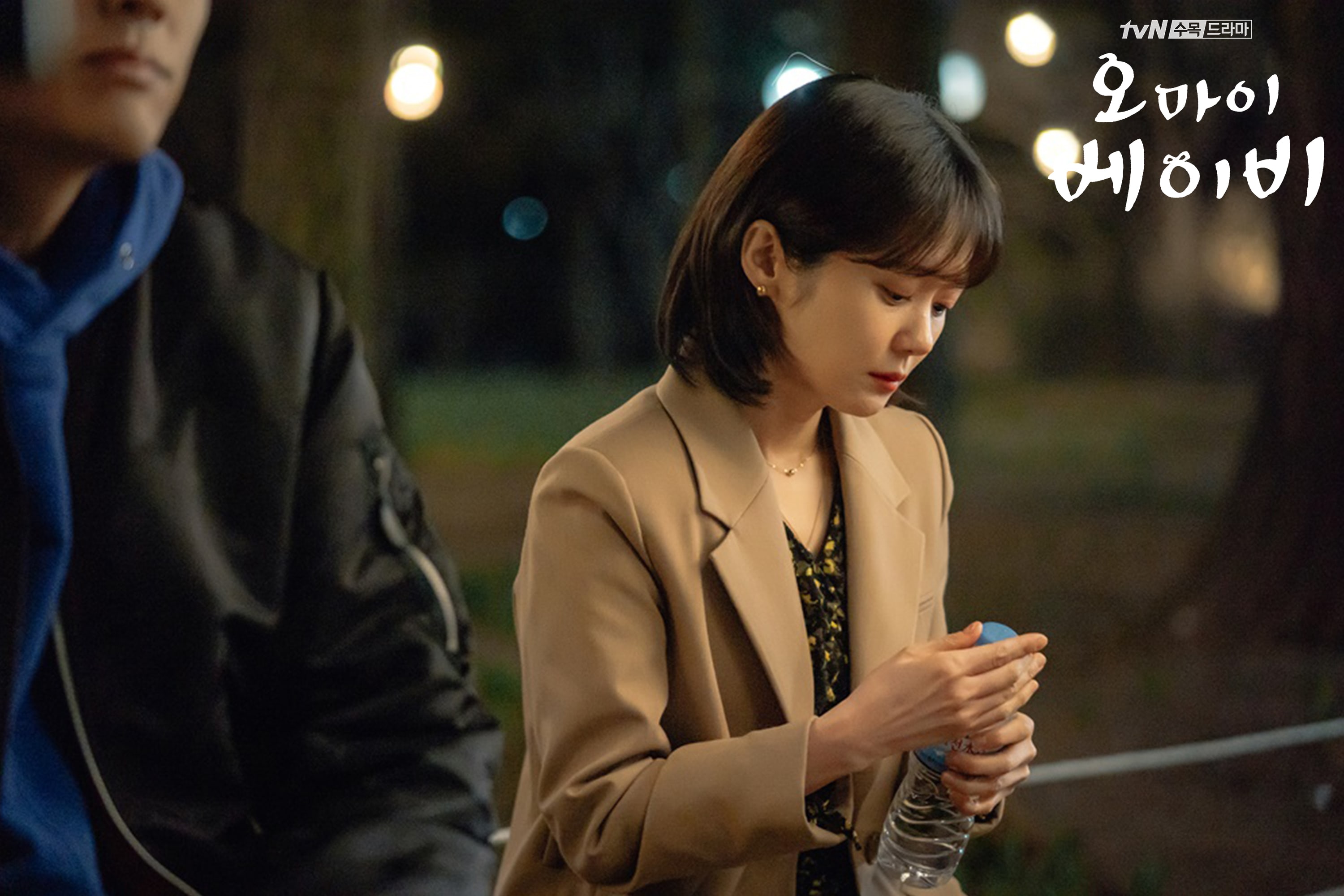 In the fourth episode, Jang Ha Ri honestly talked about the controversial topic of sperm donation during “The Mom Launching Ceremony.” Despite the negative response, she continued, “It’s definitely something you can say as mothers. I thought I knew a lot about it because I met many mothers for 15 years, but I actually didn’t know a lot. I want to know how mothers feel and sympathize with them.” She managed to calm down the angry supporters, and her sincerity reached the viewers’ hearts as well. 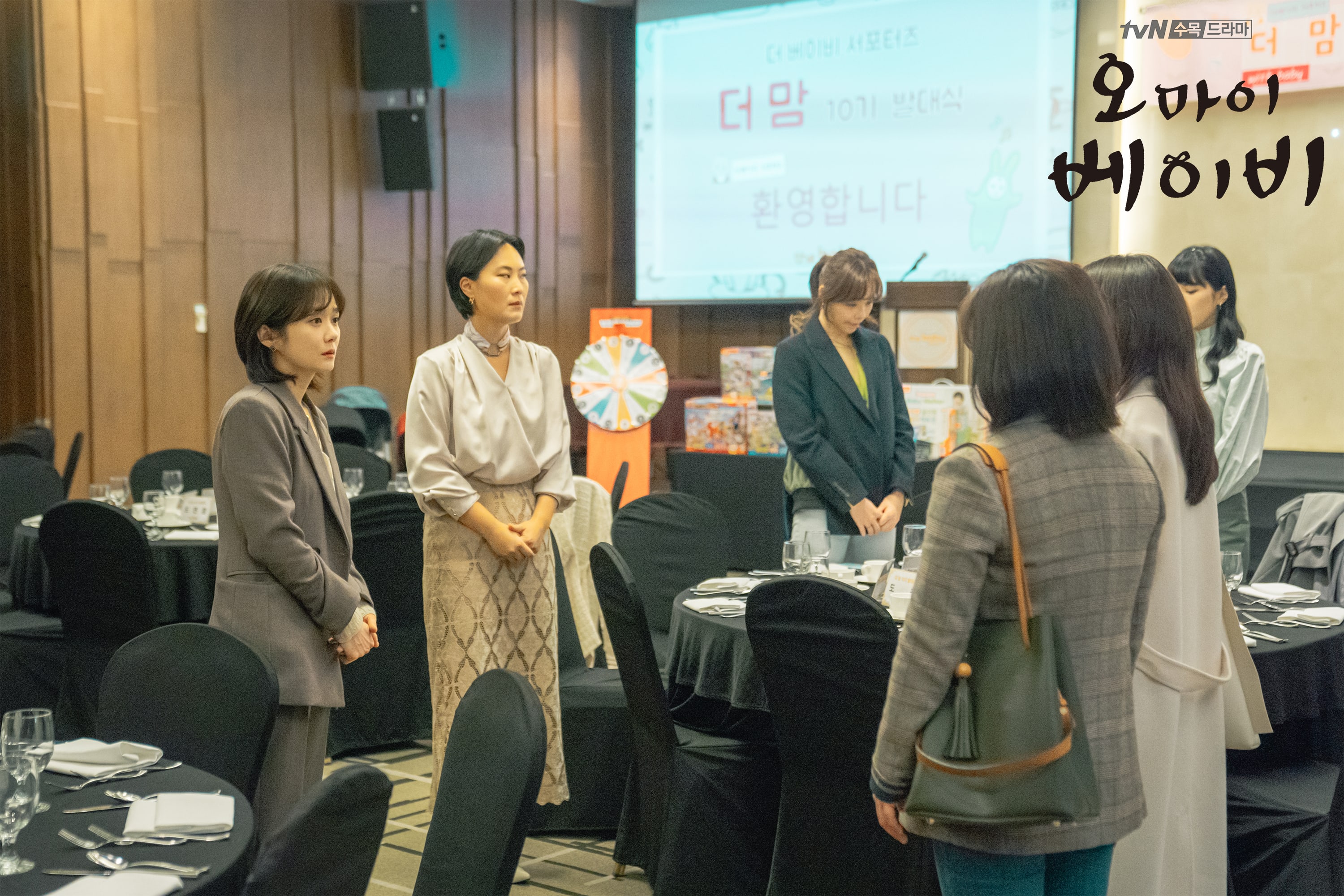 Watch the latest episode of “Oh My Baby” below:

Jang Nara
Oh My Baby
How does this article make you feel?