A music video teaser has been released for the title track of EXO member Lay’s upcoming album!

Lay’s fourth solo album “LIT” will be released in two parts. The first part, containing six tracks including title track “Lit,” will drop on June 1, while the second part will be released at a later time with those six tracks and more. “LIT” is described as M-POP (Mix-Mandarin-Pop), a fusion of Chinese traditional music and Western pop. “LIT” surrounds the theme of the past life and the life after that.

Previously, Lay pre-released the track “Jade,” which was received with an explosive response in China.

Also check out the album cover for “LIT” as well as stills from the “Lit” music video here: 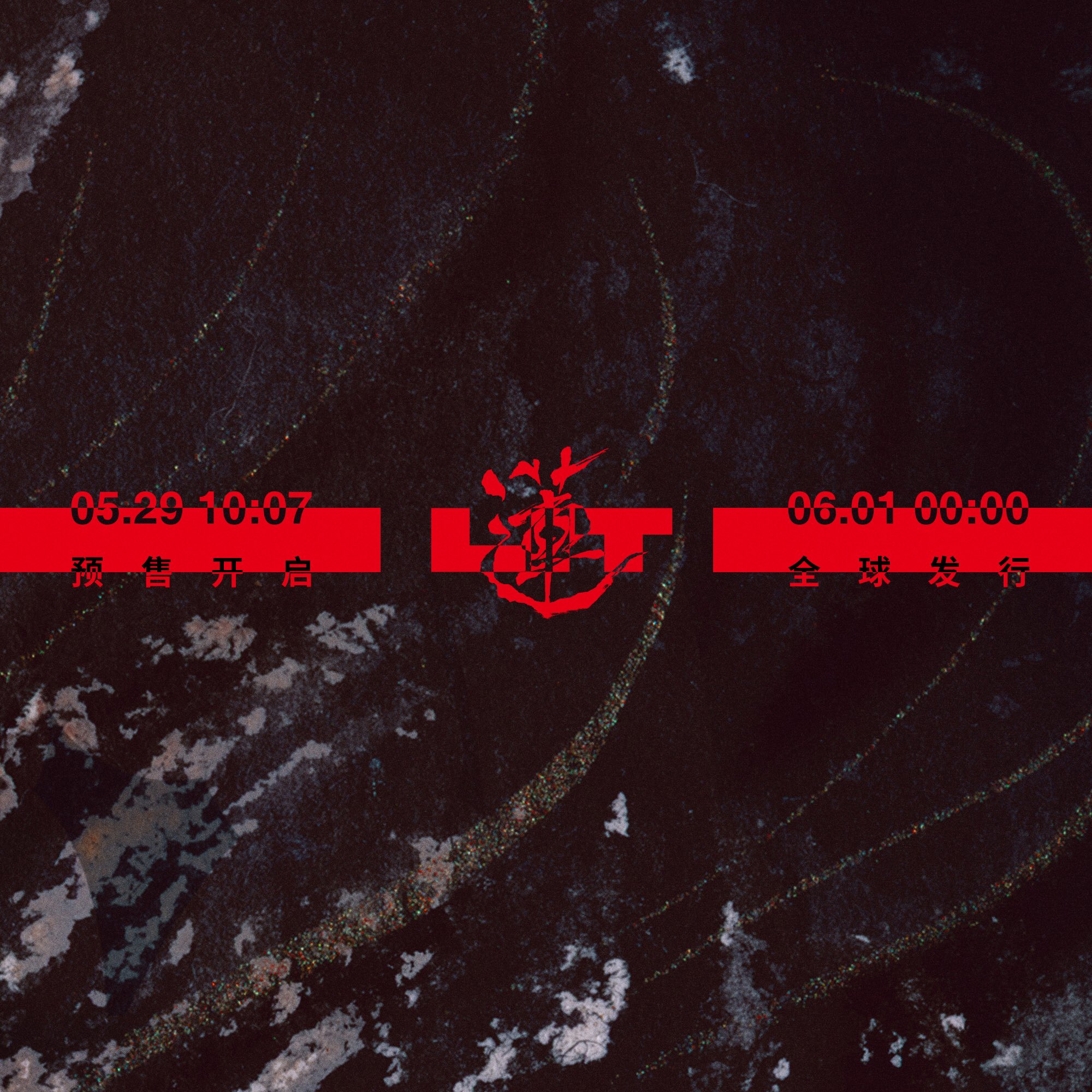 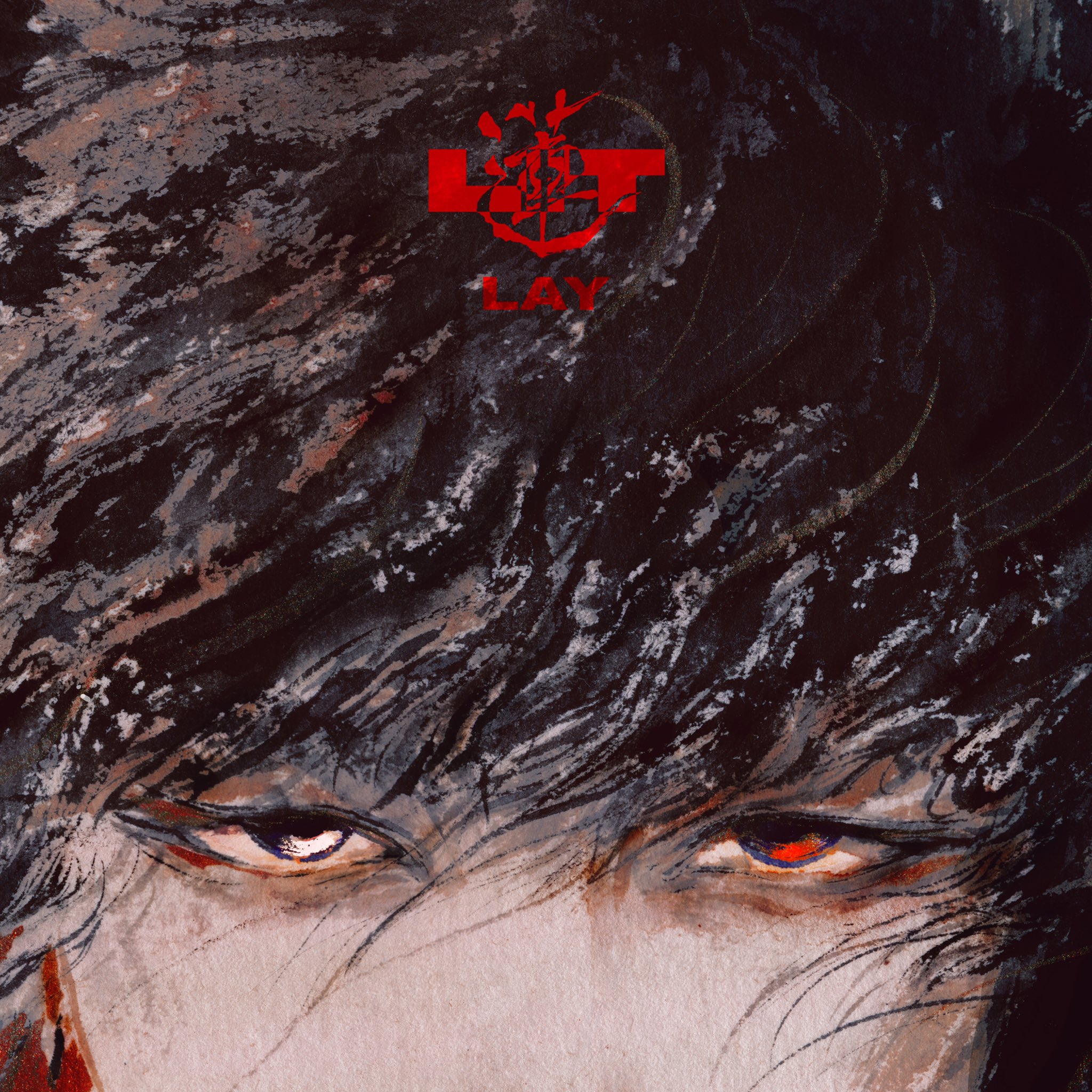 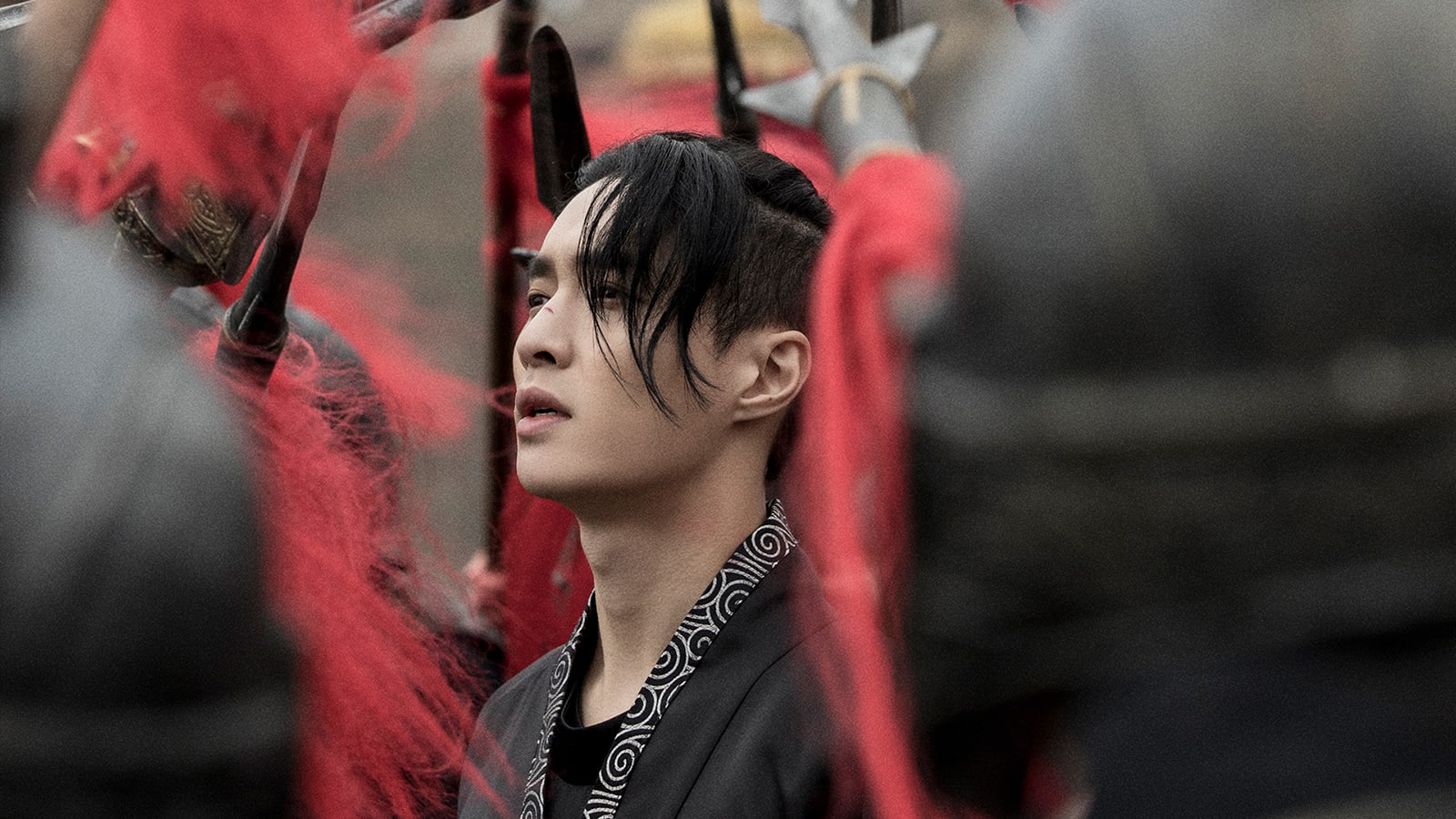 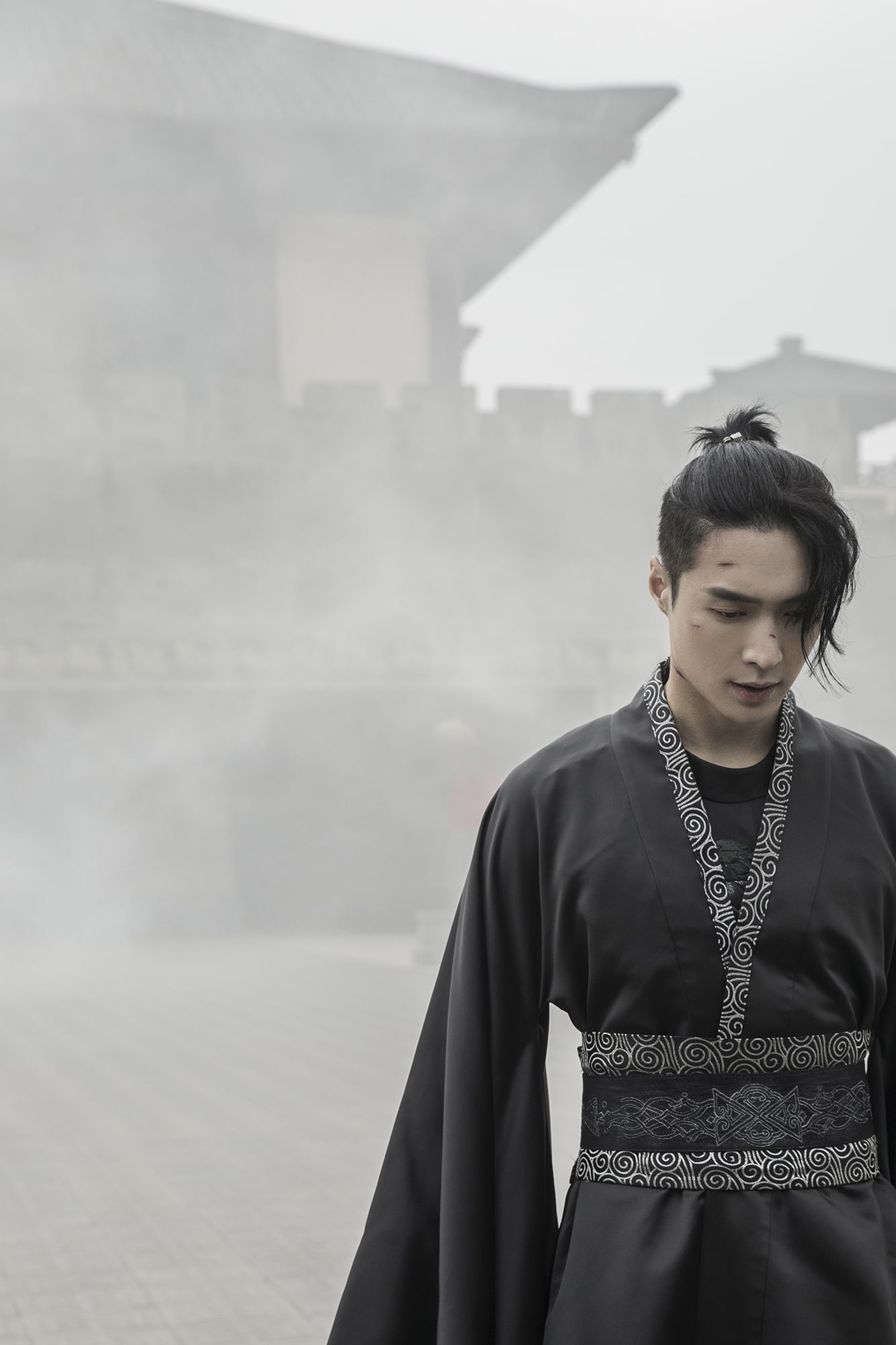