Song Ji Hyo And Kim Moo Yeol Talk About Their Characters In New Film, How They Prepared For Filming, And More 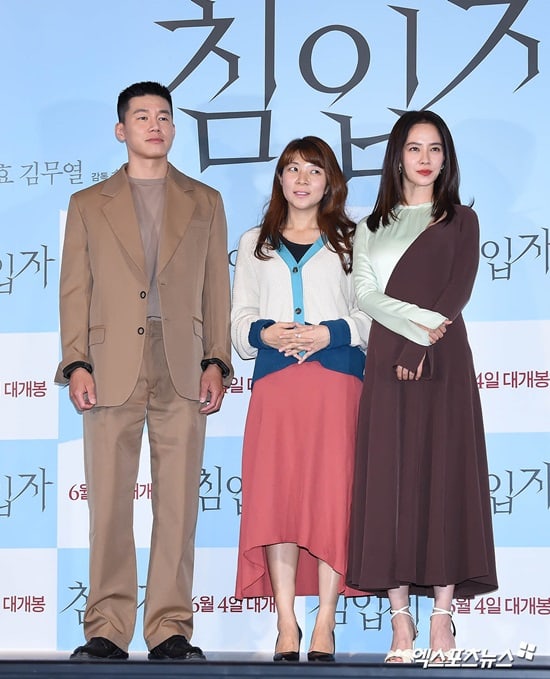 This is director Son Won Pyong’s first commercial feature-length film. “I’ve been working on this film for eight years,” she said. “It has undergone a lot of changes over a long period of time. I wrote the novel ‘Almond’ based on my own birth experience and the stories I’d heard around that time. I wondered, ‘If a child who was different from what I expected came back, would I be able to accept this stranger as family?’ I wanted to consider this idea from the perspective of the thriller genre.”

Son Won Pyong also wrote the screenplay for the film. She added, “The scale was much smaller at first, and there was a time when I reversed the male and female roles. There were a lot of changes, but it all started with the question, ‘Can you accept a stranger, someone with completely different values in life, in the name of family?'” 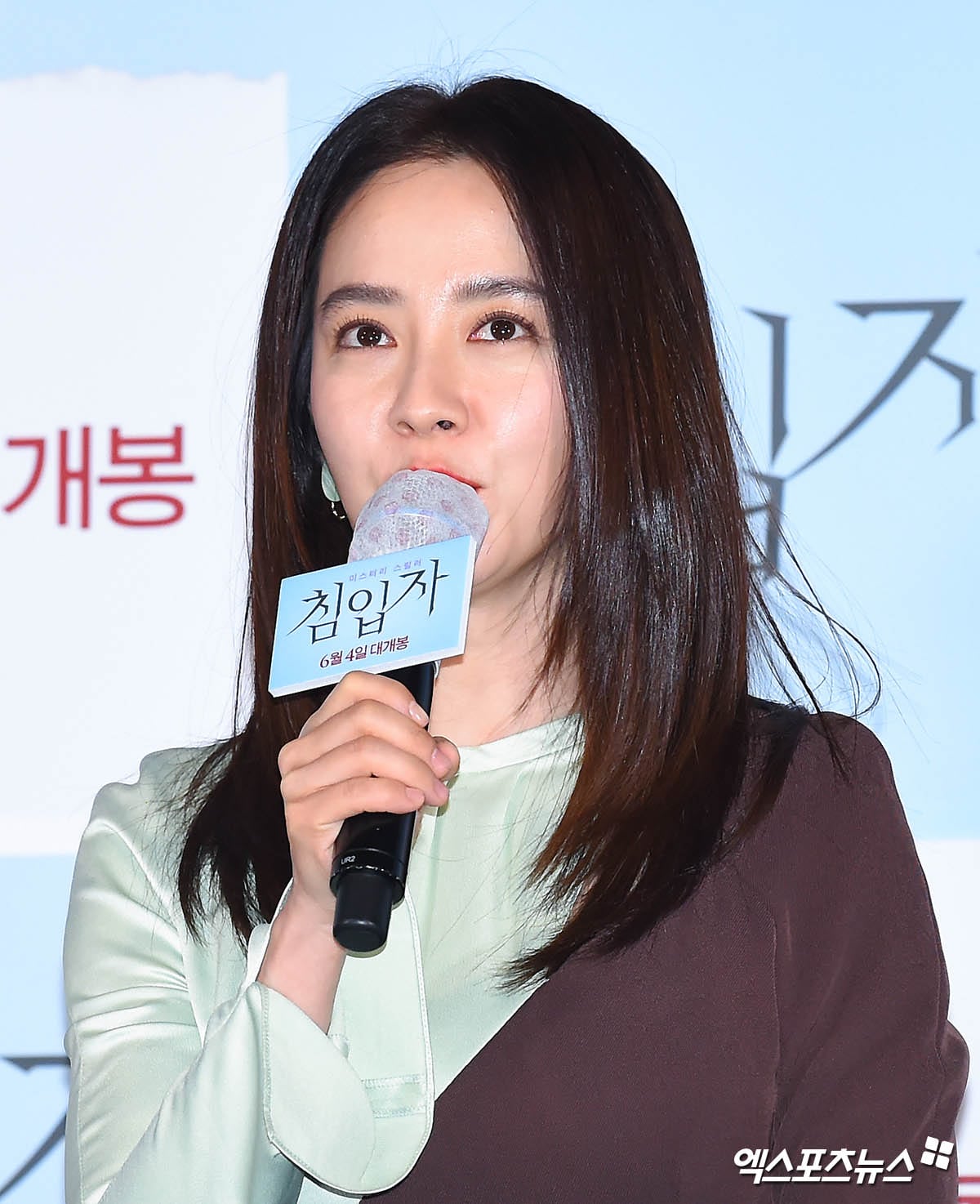 Song Ji Hyo said, “I was attracted to the scenario and the character. After watching the film, I have a lot of regrets [about what I could have done better]. Kim Moo Yeol’s acting was amazing. I was shocked when I saw it. If I had worked a little harder, then the conflict [onscreen] between us might have been better. This is a character I’d never played before, so I tried my best as well as I could.”

She added, “Yoo Jin has a strong dark side to her, but she has a certain appeal. I didn’t have a specific reference but did my best to bring out the serious, dark side of myself.” 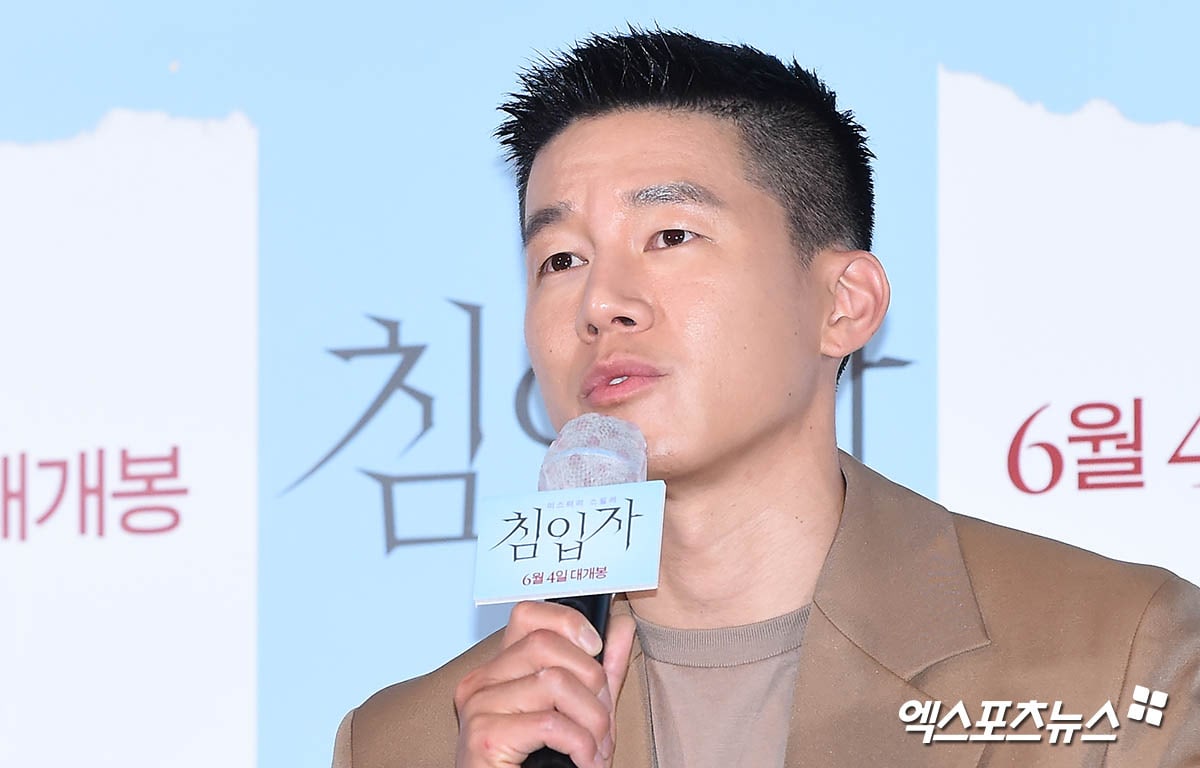 Kim Moo Yeol said, “Rather than feeling pressured to show a new side of myself, I think of this as the path I must walk as an actor and feel a sense of anticipation. My character goes through a lot of mental changes, so I focused on dieting more than usual. During filming, a basketball hoop was set up in the parking lot and I played basketball with the staff like I was back in school again.”

The cast and crew also referenced the film’s delayed release due to the COVID-19 pandemic. Son Won Pyong said, “The theaters have been closed for a long time, and this is one of the first commercial films to be released since then. All the cast and crew members feel a sense of concern about this, but we hope that it will pave the way for other films to be released in future. We hope that audiences will be able to enjoy this film safely.”

Kim Moo Yeol said, “Many people are fighting the good fight from where they are, and we will also fight to protect our way of life. If one person comes to the theater, we [as actors] will do our best to show them a good story.”

The film was originally scheduled to hit theaters on March 12, but its release date was postponed twice due to the COVID-19 pandemic. It is now scheduled to premiere in South Korea on June 4. 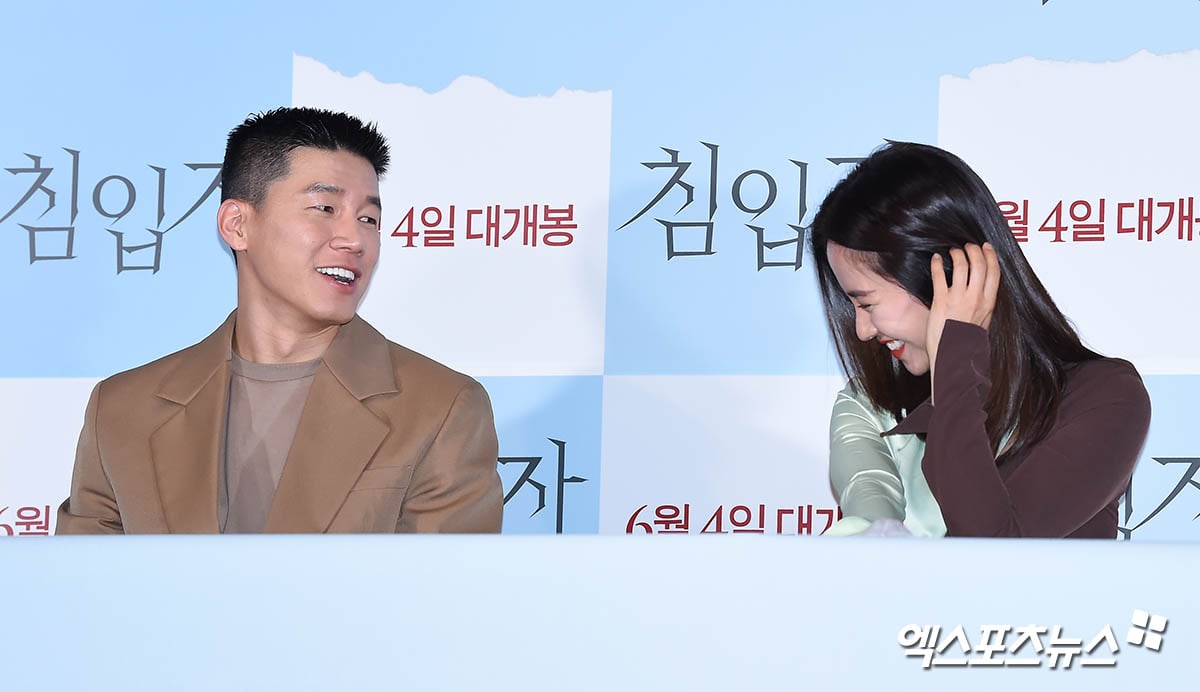