tvN’s new drama “It’s Okay to Not Be Okay” has unveiled stills of Park Gyu Young as her new character!

Described as a “healing romance that resembles a storybook fantasy,” “It’s Okay to Not Be Okay” will tell the story of a community health worker at a psychiatric ward named Moon Kang Tae (Kim Soo Hyun) who doesn’t have time for love and a storybook writer who has never known love named Go Moon Young (Seo Ye Ji). After meeting one another, the two slowly begin to heal each other’s emotional wounds.

Park Gyu Young will take on the role of Nam Joo Ri, a nurse at the psychiatric ward where community health worker Moon Kang Tae also works at. Nam Joo Ri packed up her life in Seoul and headed back to her hometown for her sick mother, where she found a job as a nurse. Nam Joo Ri and Moon Kang Tae walk a fine line between friendship and love.

The new stills capture Nam Joo Ri’s calm and sincere personality. Her eyes are deep and soulful as she makes direct eye contact with the person who is speaking to her. Viewers will be able to relate to her unrequited love as she gets intertwined in a love triangle between Moon Kang Tae and Go Moon Young. 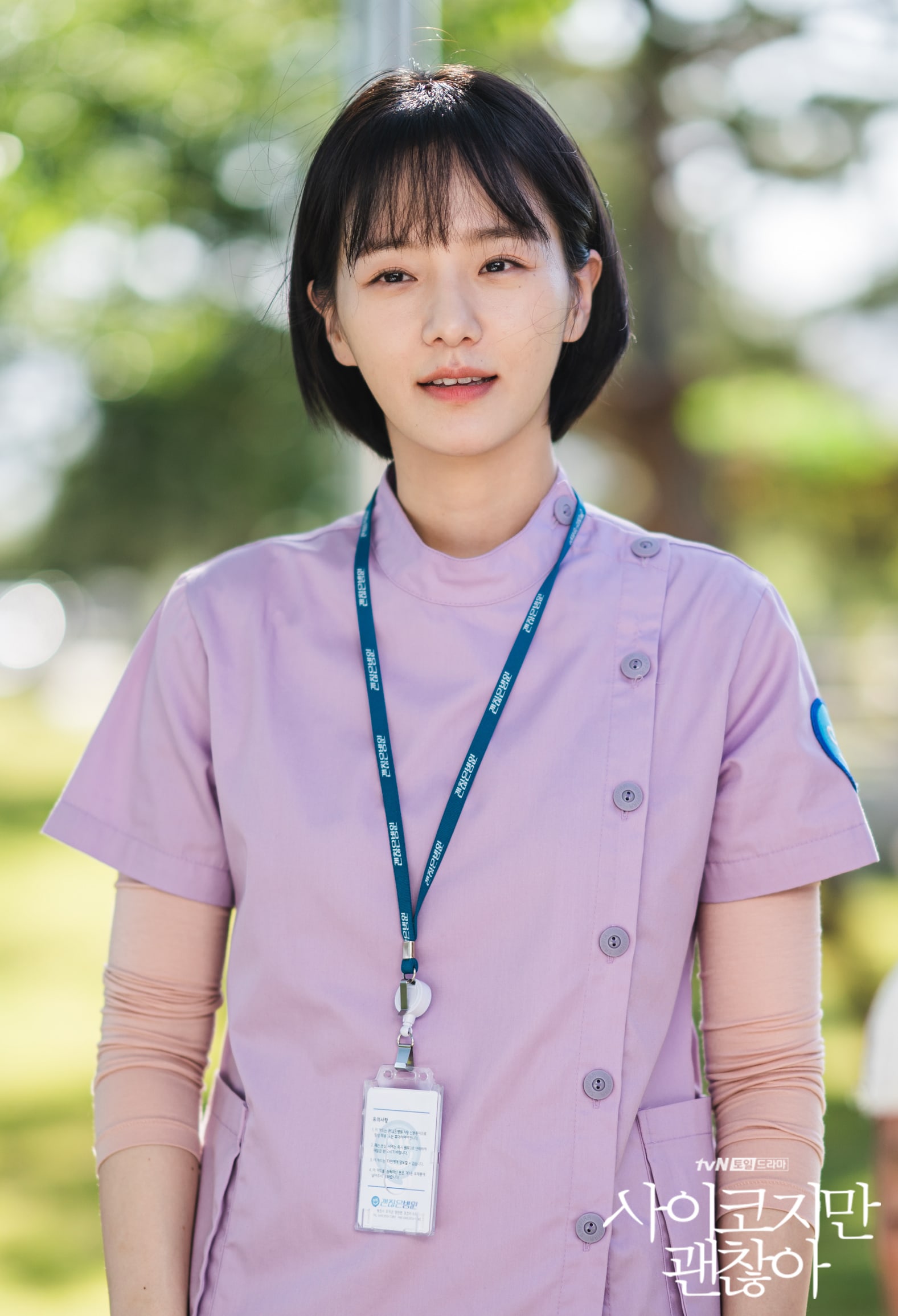 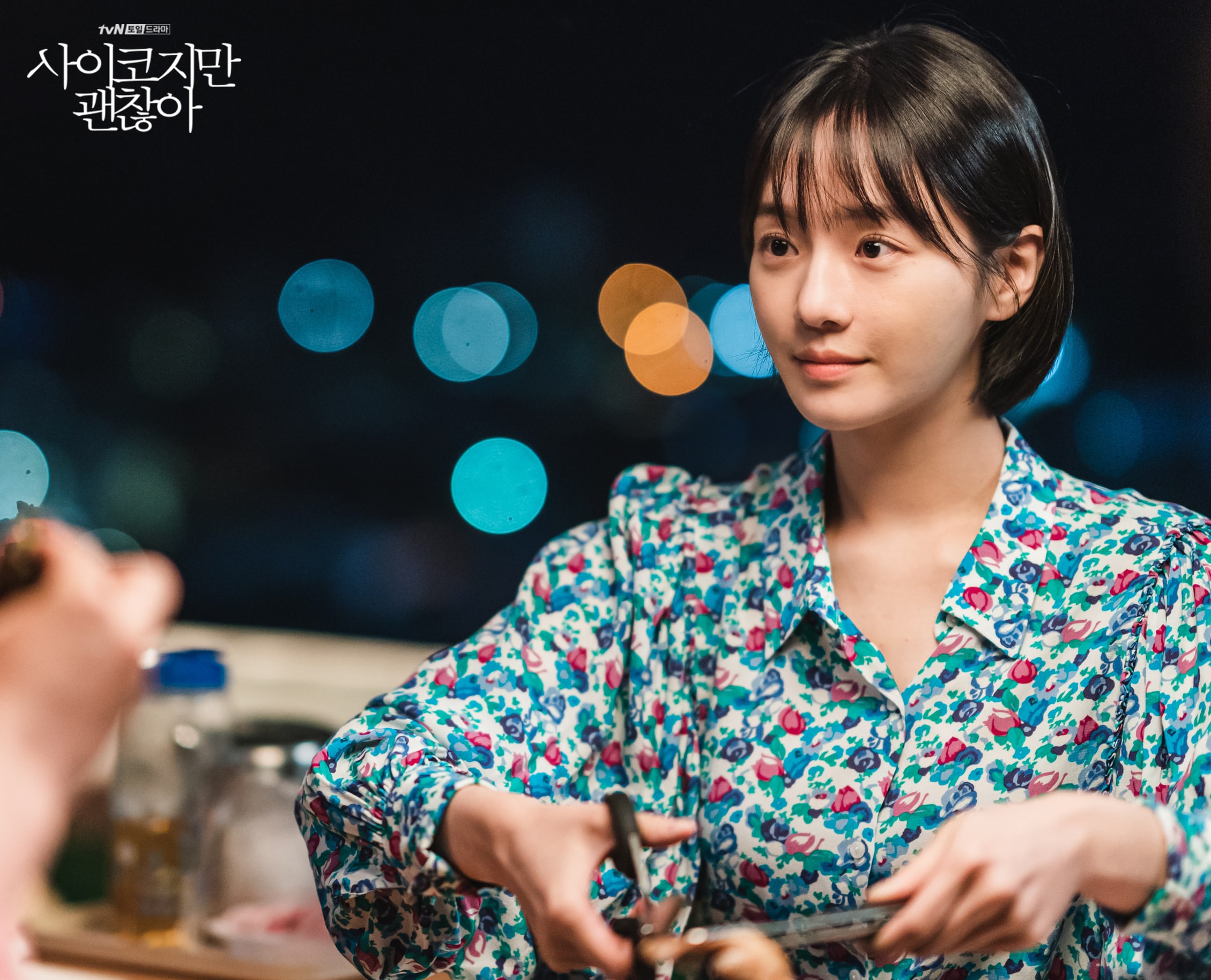 Park Gyu Young
It's Okay to Not Be Okay
How does this article make you feel?