N.Flying has decided to release the music video for their title track, “Oh really.,” earlier than expected!

On June 8 at midnight KST, N.Flying shared the colorful and quirky “Oh really.” MV. Their full mini album, “So, 通,” is scheduled to be released on June 10 at 6 p.m. KST.

This is N.Flying’s first comeback with Seo Dong Sung, a former member of HONEYST.

N.Flying shared a track list and highlight medley of their upcoming album “So, 通”! The title is read as “So, Tong,” which means communication in Korean.

Check out the track list and highlight medley below! 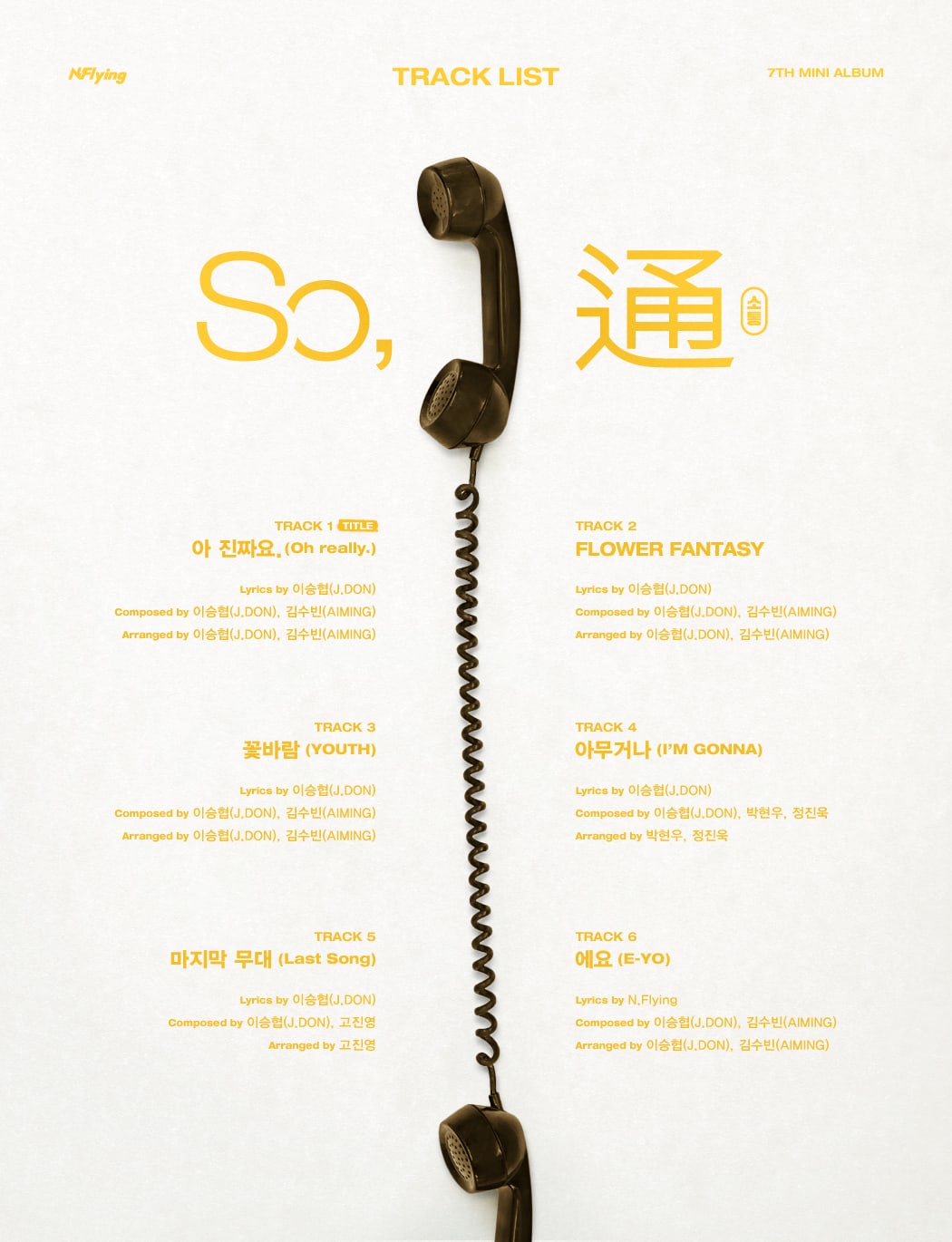 N.Flying has revealed a live medley of their best songs, including their upcoming track “Oh really.”

Listen to “Oh really.” and other amazing N.Flying songs below!

N.Flying has revealed the first music video teaser for their return with “Oh really.” 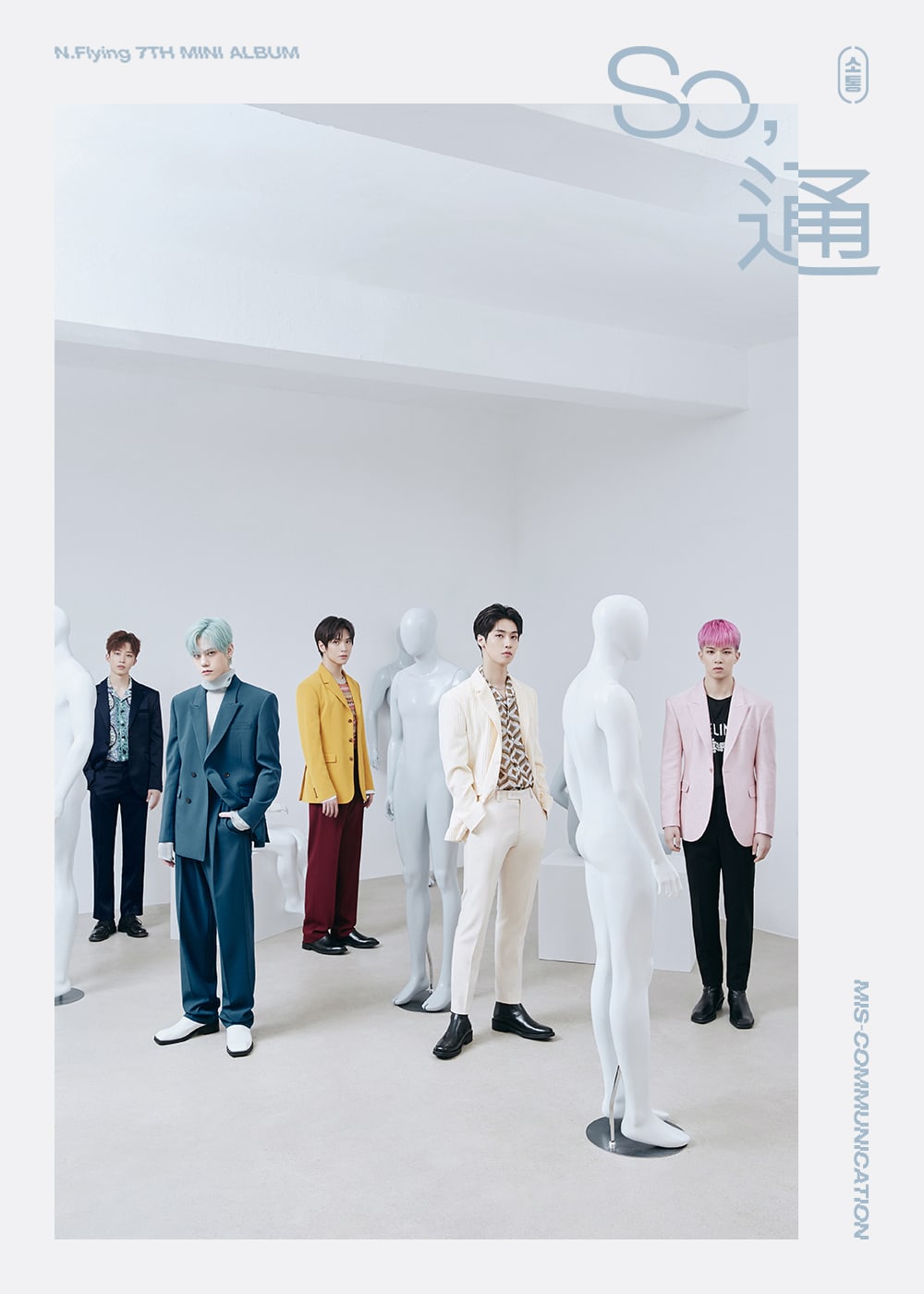 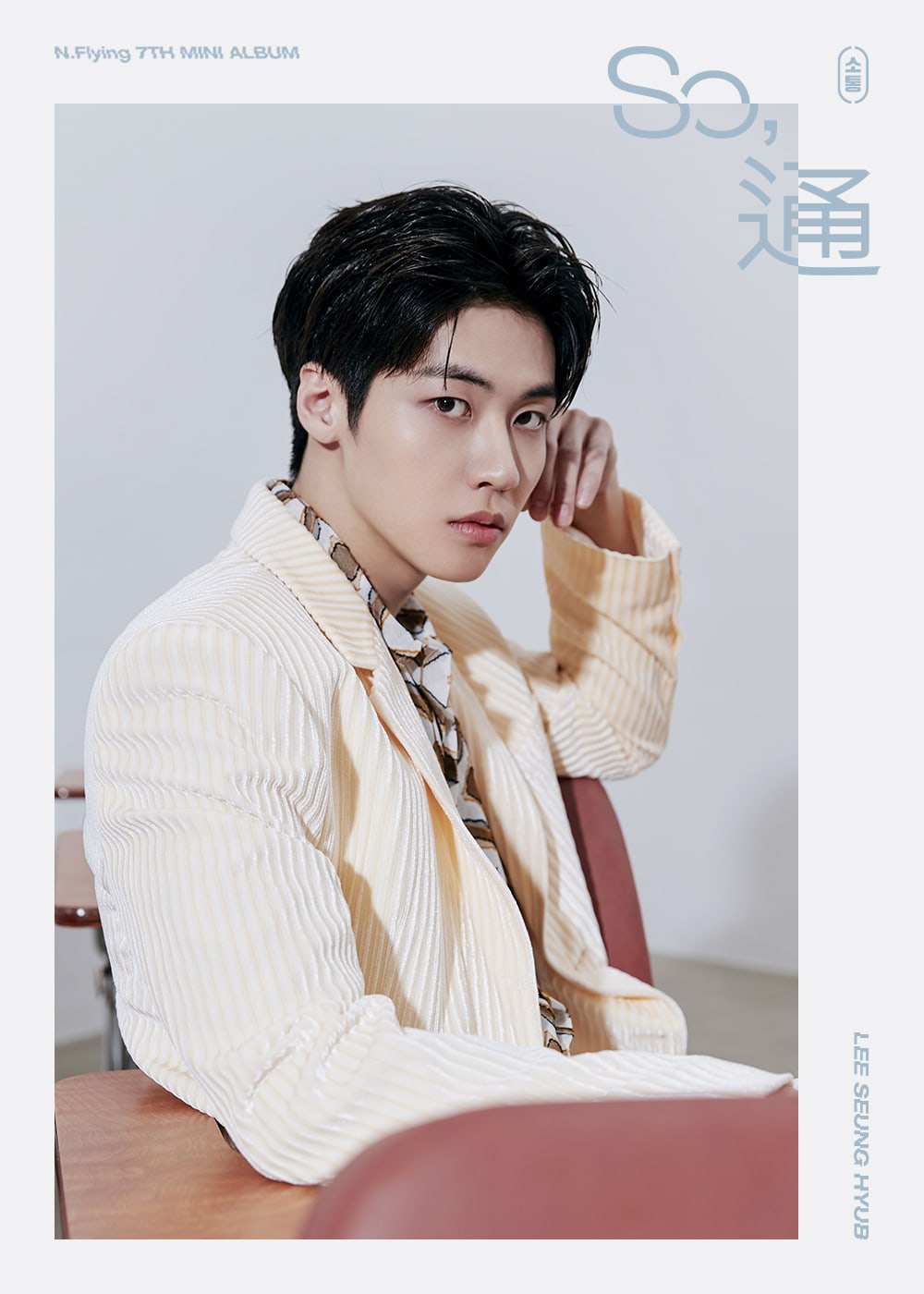 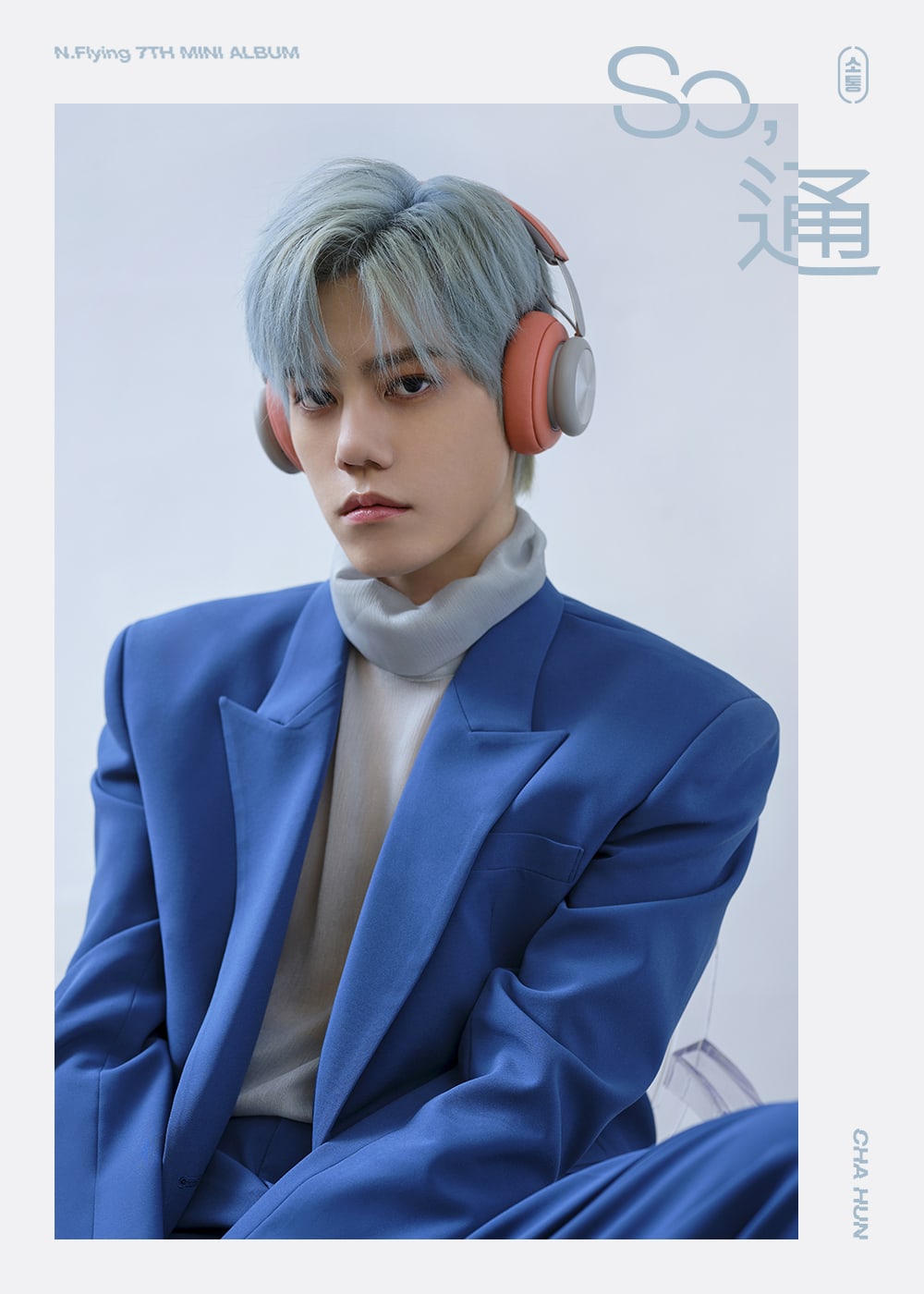 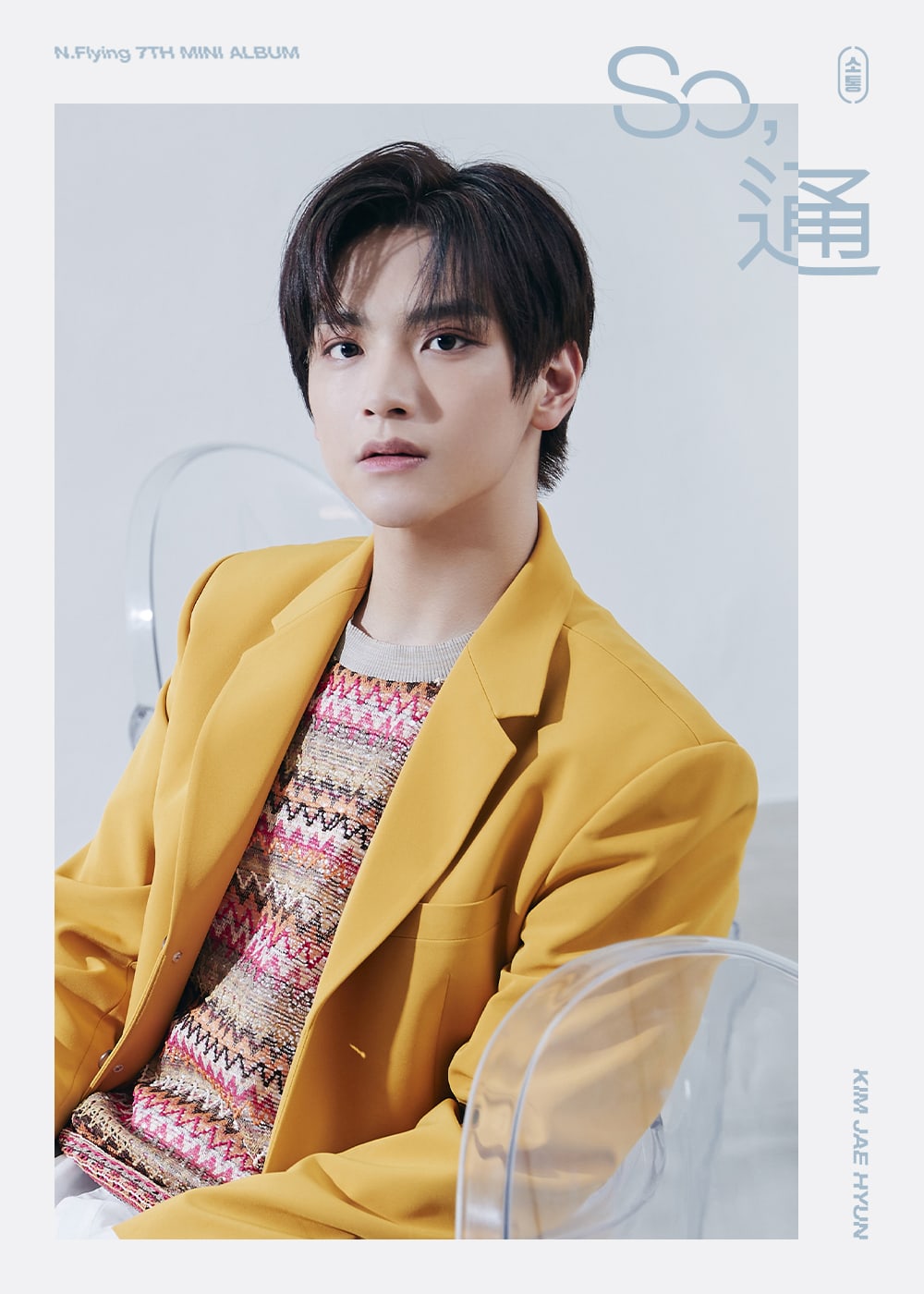 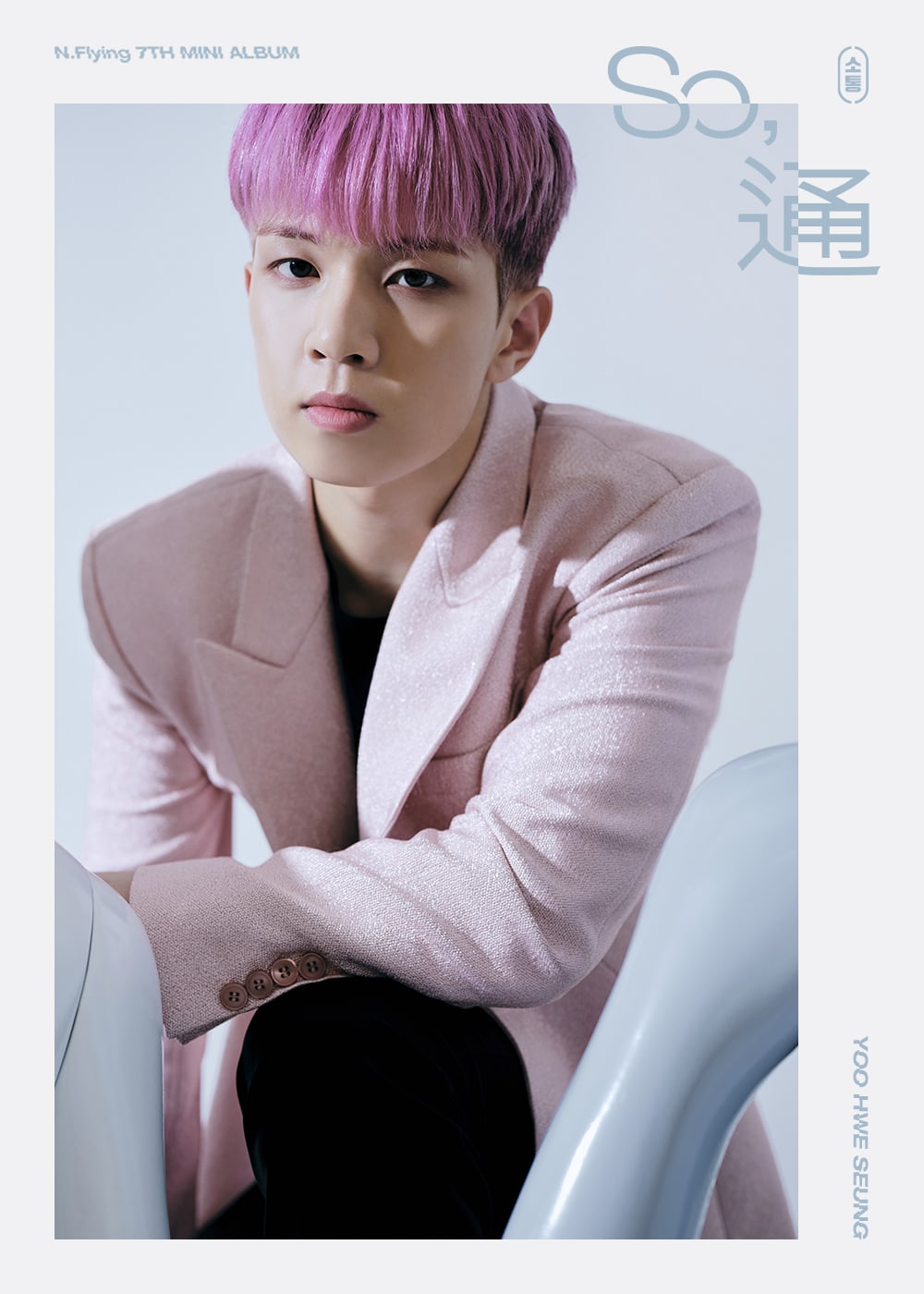 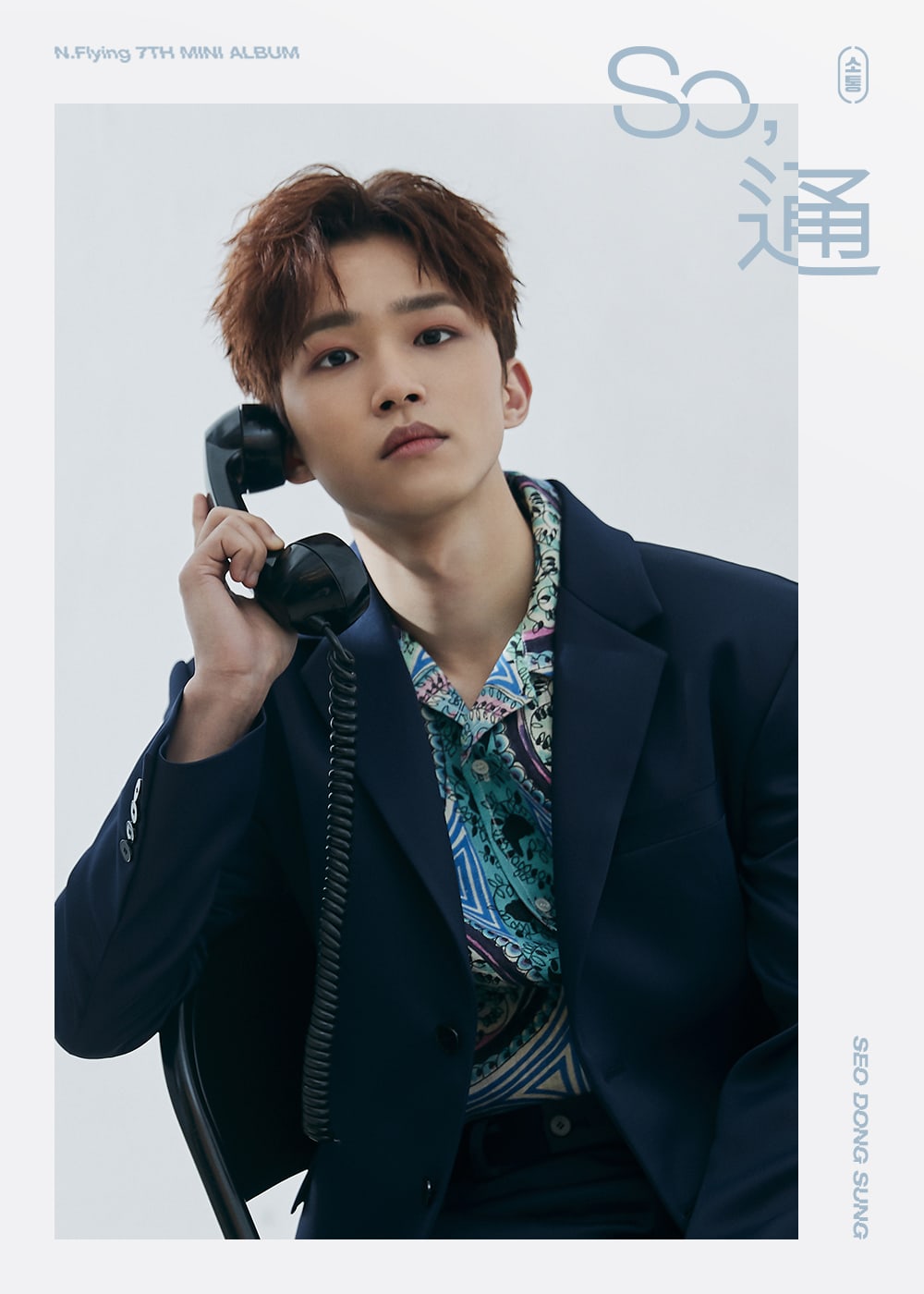 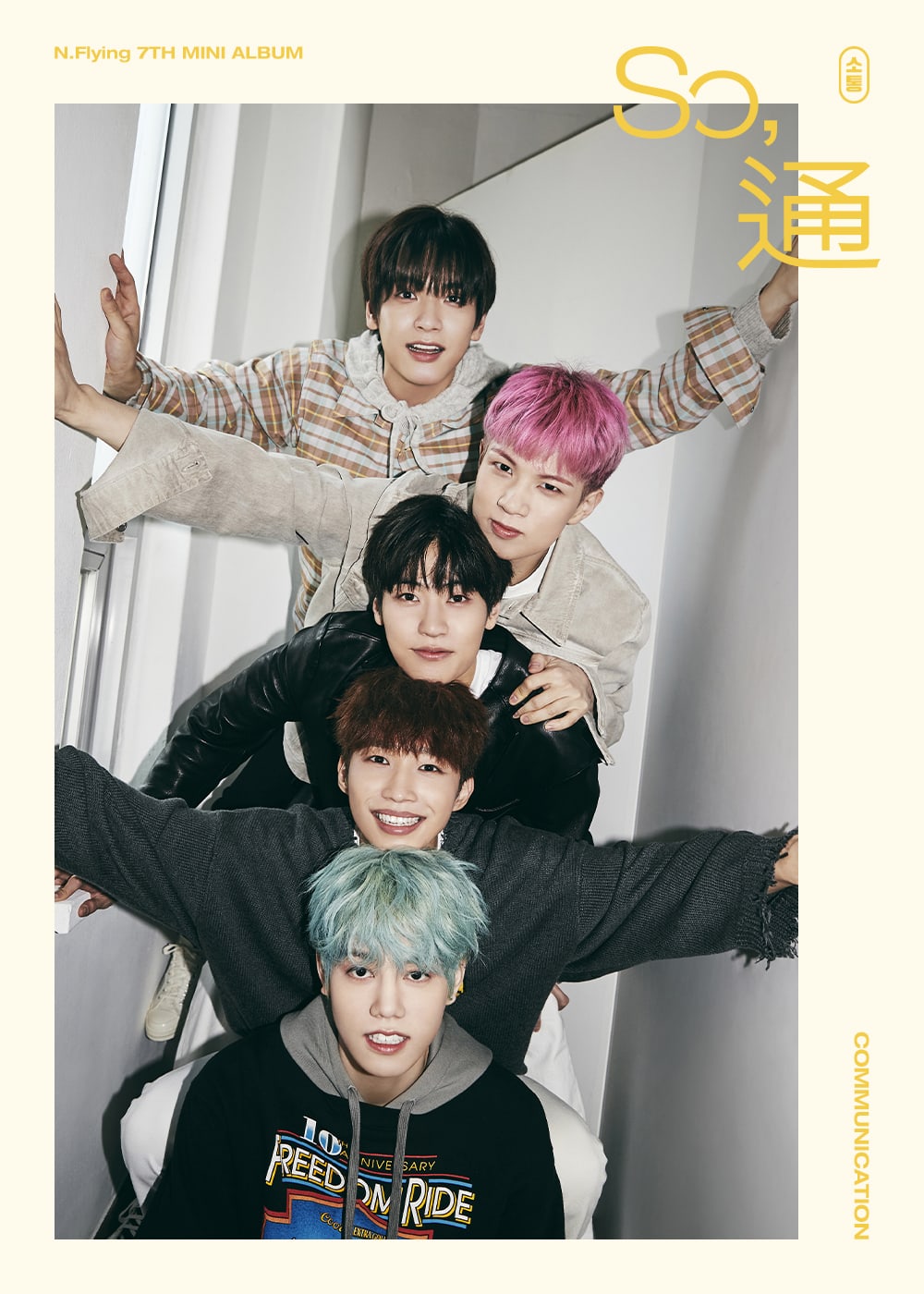 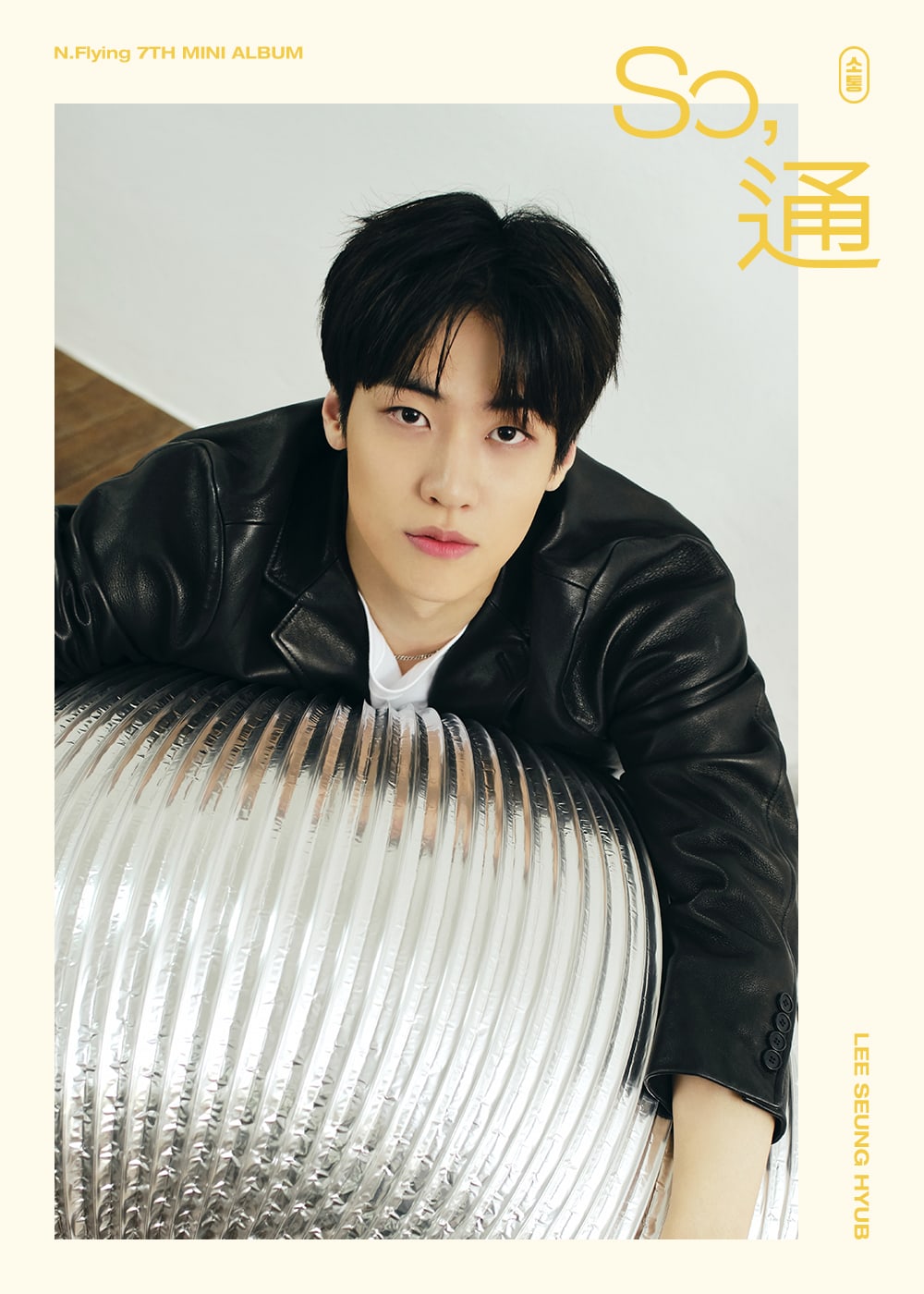 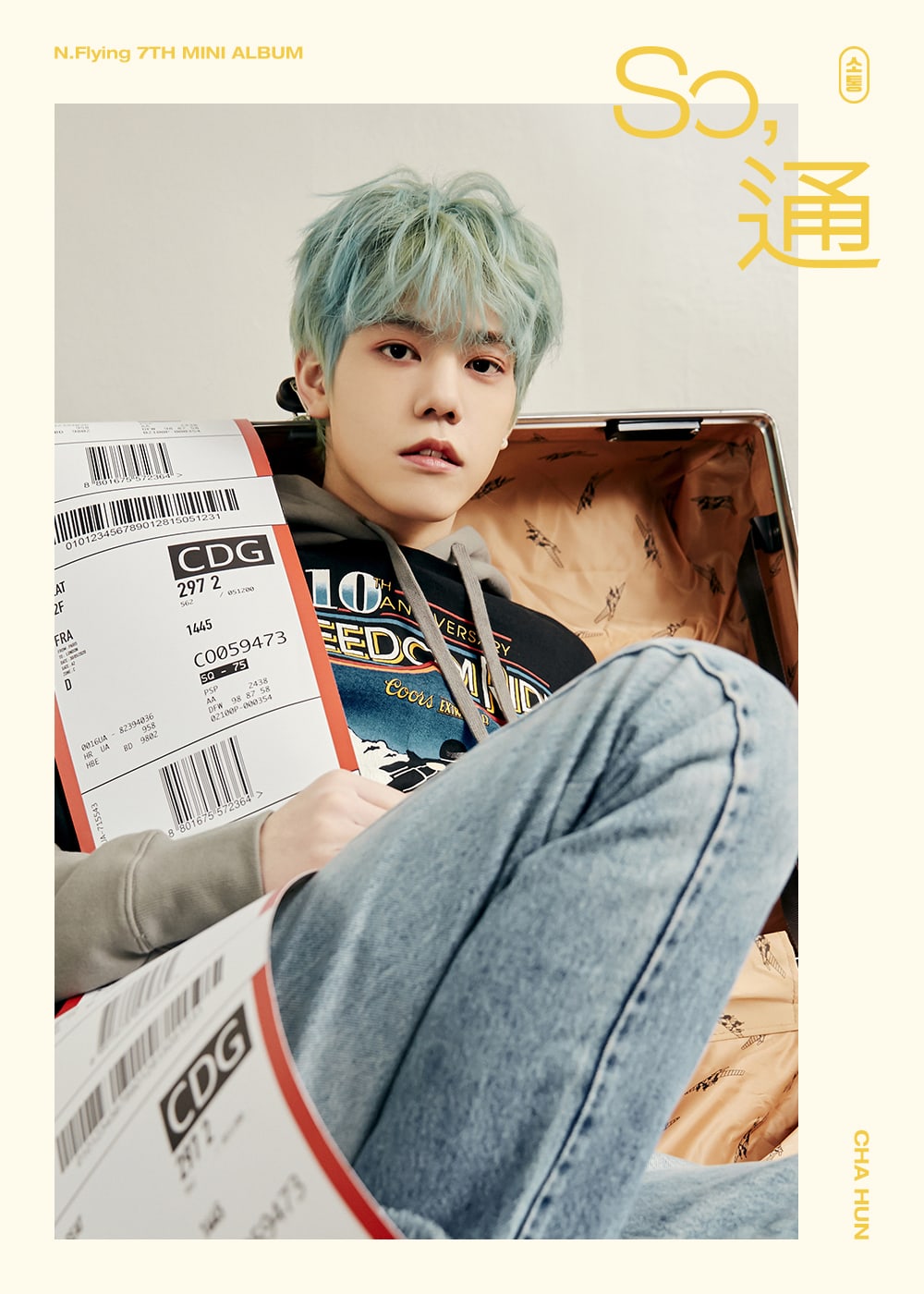 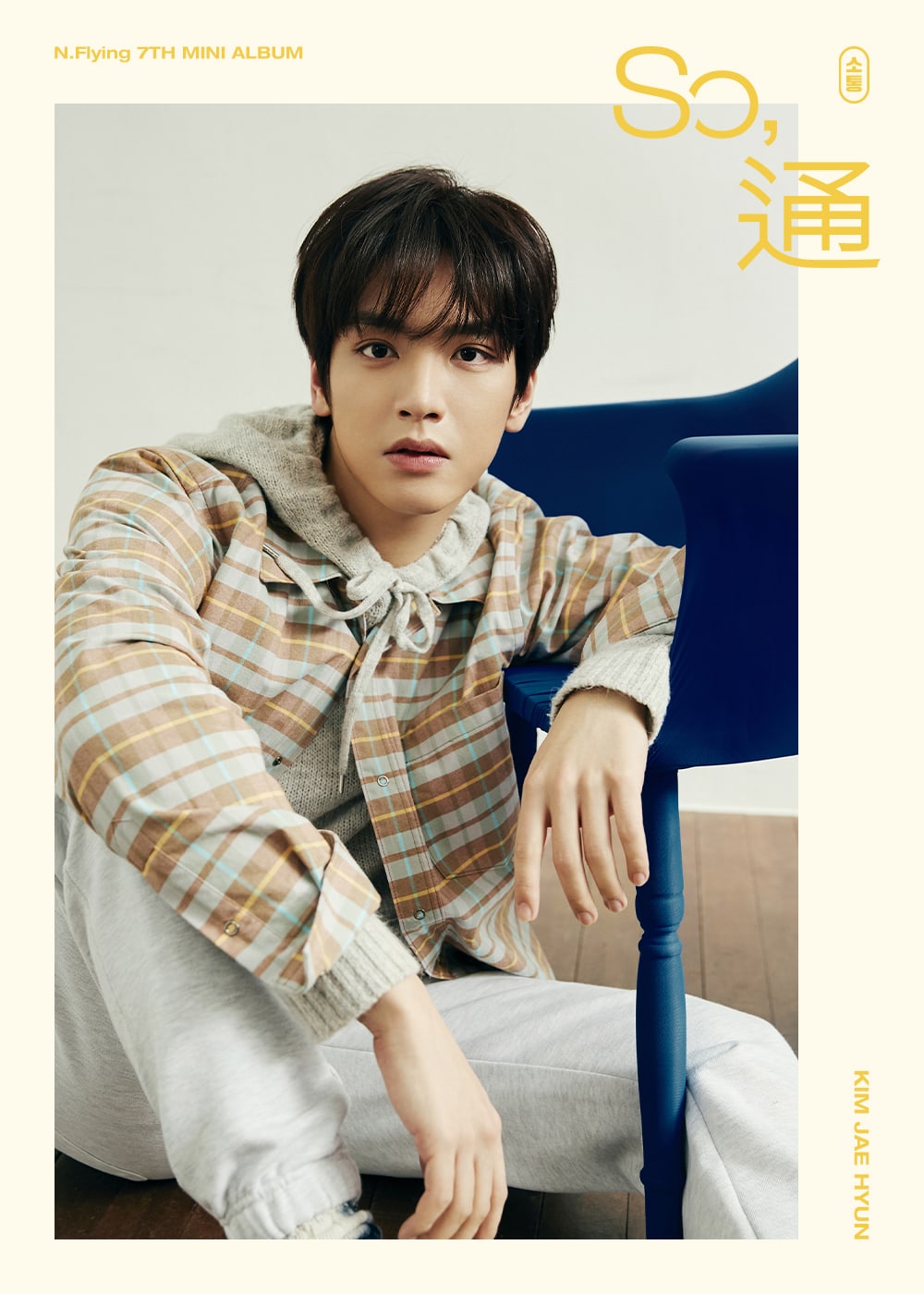 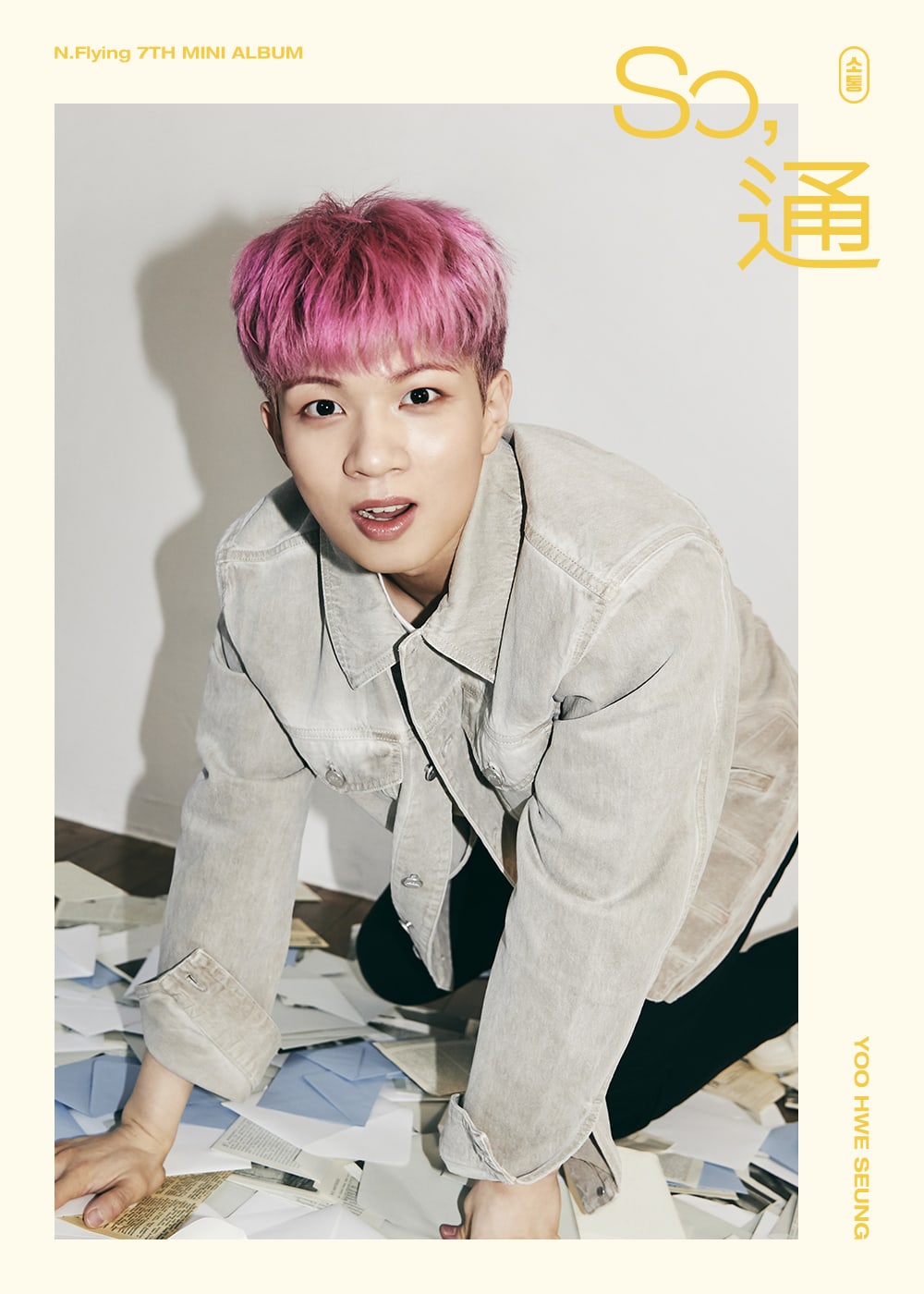 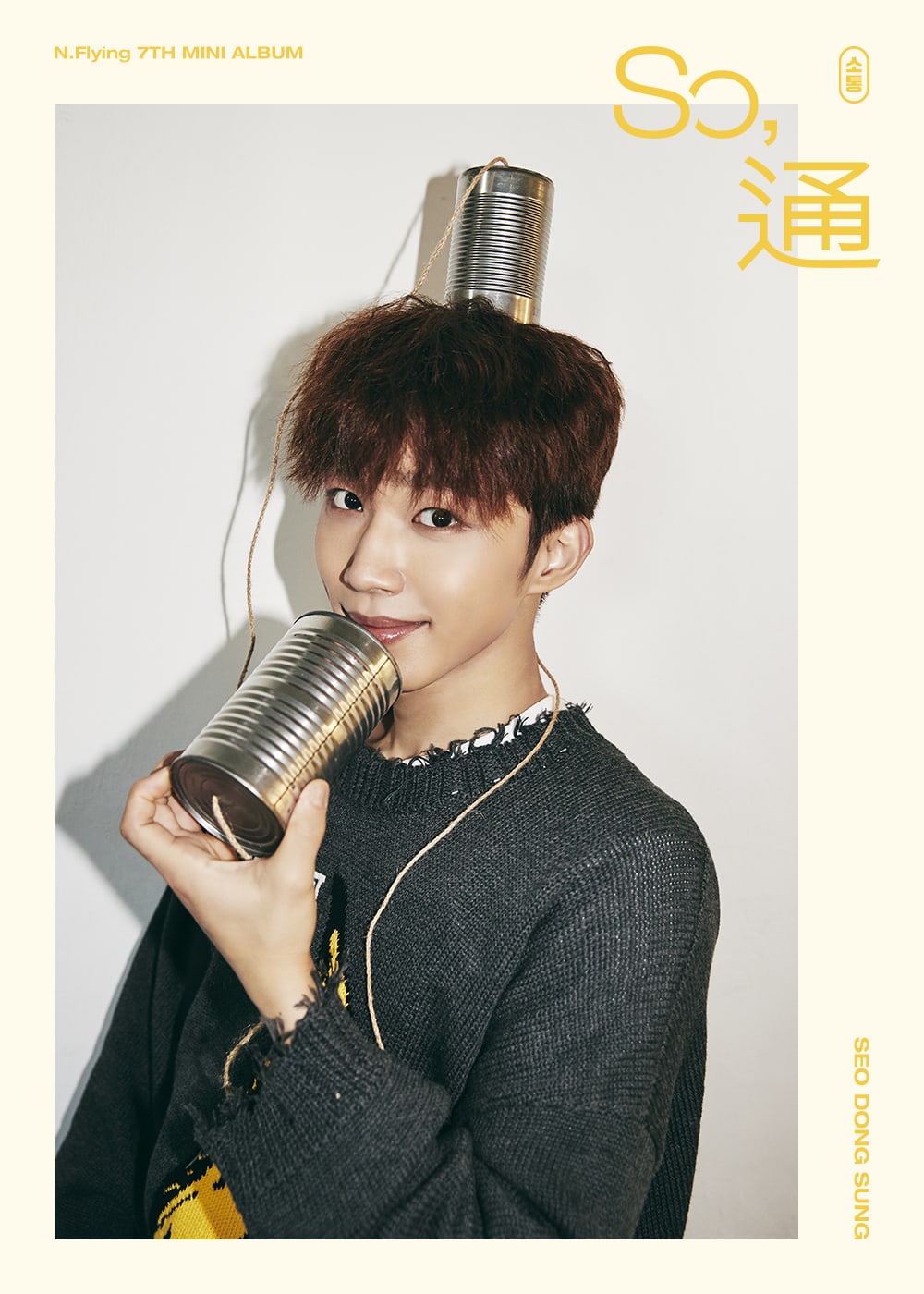 N.Flying has revealed the teaser schedule for their upcoming seventh mini album! See which teasers are coming up below: 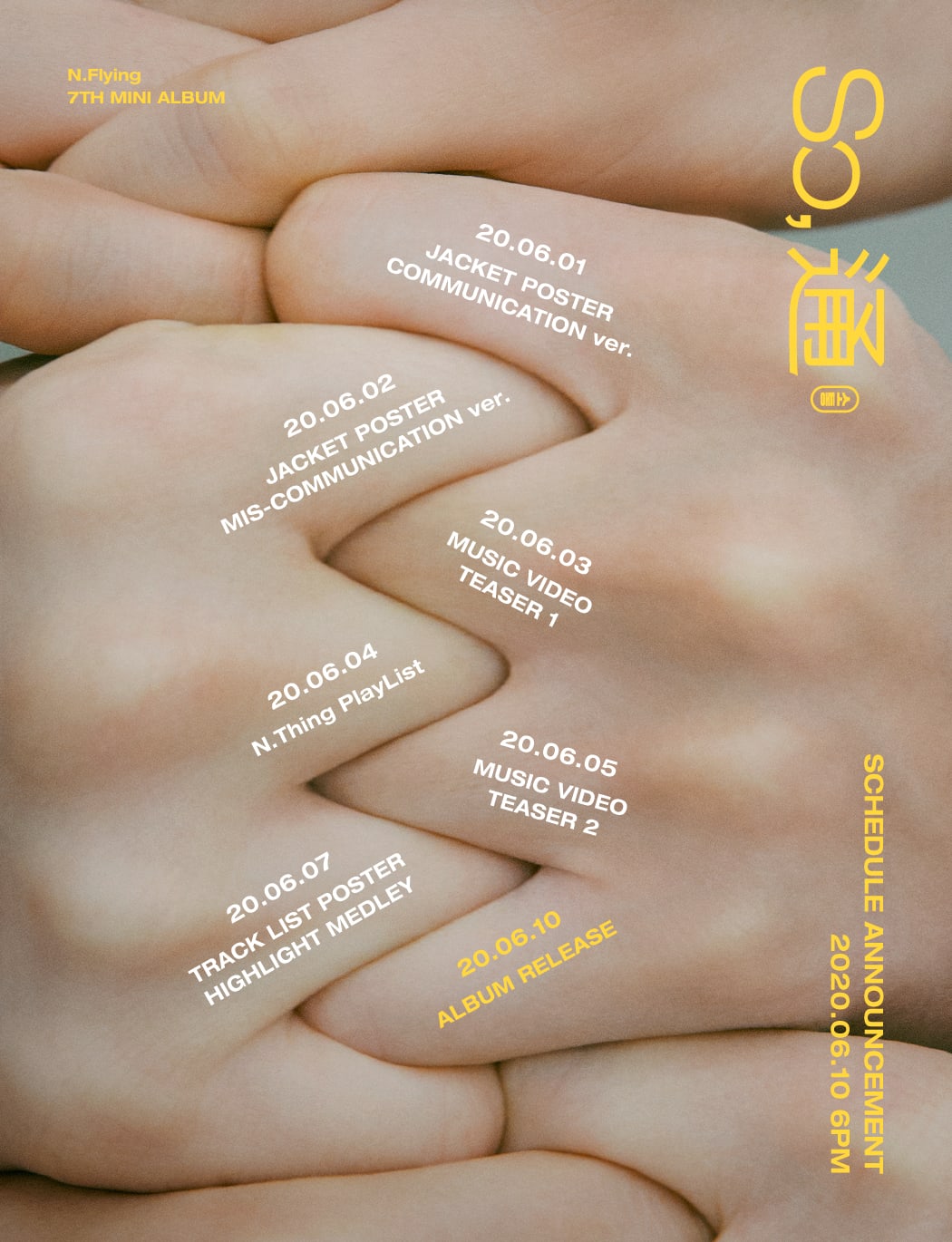 A melody spoiler has been released for N.Flying’s upcoming title track “Oh really.”

N.Flying is making a comeback!

On May 28, the band shared a poster for their comeback with their seventh mini album “So, Tong” (literal title, meaning communication in Korean). The poster reveals that the title track is “Oh really.,” and the album will drop on June 10 at 6 p.m. KST.

This will be N.Flying’s first comeback with their new member Seo Dong Sung, who was formerly a member of HONEYST.