Chu Ja Hyun has shared her thoughts on her upcoming drama “My Unfamiliar Family”!

“My Unfamiliar Family” is a new tvN drama about the relationships and misunderstandings between strangers who are like family—and family who are like strangers. In the drama, the characters find themselves growing apart from their families as they get older, and their secrets pile up as they have a hard time opening up to those who are closest to them. On the other hand, they also learn that sometimes, life introduces you to strangers who can share and understand your deepest emotions and secrets.

Chu Ja Hyun will star in the drama as Kim Eun Joo, the seemingly cold and aloof eldest daughter of her family. Once a high-powered career woman who graduated from a prestigious university and worked as an attorney, she is now a housewife who has trouble confiding in anyone about her problems.

Although Kim Eun Joo’s brutal honesty and inability to beat around the bush sometimes ends up hurting the feelings of her family members, her sharp tongue merely reflects her direct, practical personality—even if she may sometimes be mistaken as heartless, in reality, she actually worries more about her family members than anyone. 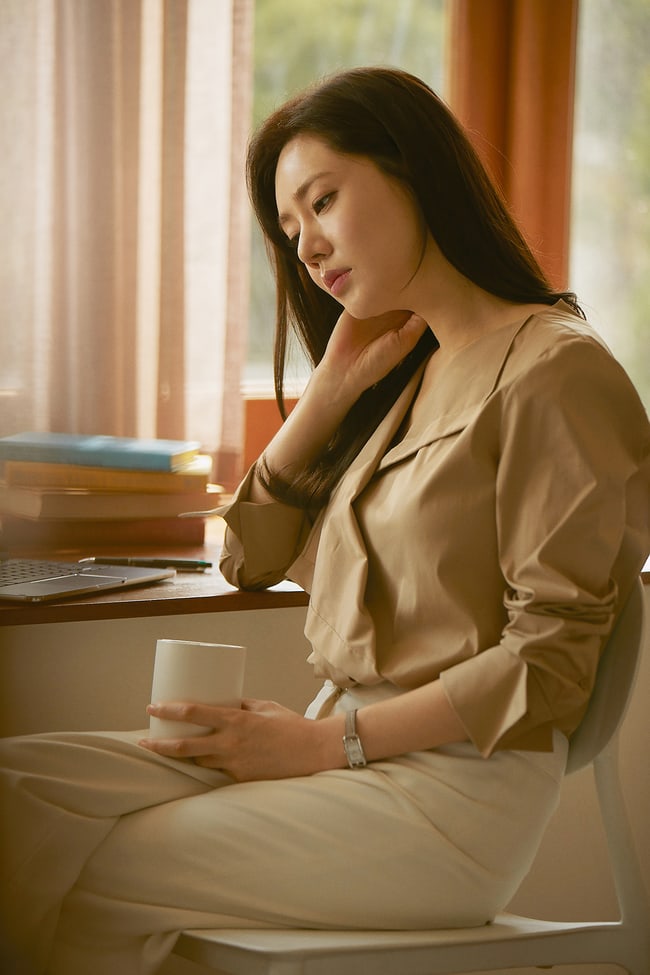 While describing her experience filming the drama, Chu Ja Hyun noted that “My Unfamiliar Family” was especially relatable because of its realistic depiction of families and their sometimes flawed relationships.

“During filming, I personally find myself relating to each and every moment while acting,” shared the actress. “Rather than a specific scene, I find all of the scenes in each and every episode to be meaningful, and they hit close to home.”

She went on, “I think that viewers, each of whom has his or her own conflicts, joys, and sorrows with both family and strangers, will find ‘My Unfamiliar Family’ to be a healing drama that finds its way into their hearts.”

Chu Ja Hyun
My Unfamiliar Family
How does this article make you feel?