Watch: The Ark’s Jung Yujin Performs On “The Voice Of Korea 2020” + Is Brought To Tears By Coaches Wanting To Work With Her

Jung Yujin (MAIL) of The Ark impressed the coaches on “The Voice of Korea 2020”!

The Ark was a five-member girl group that debuted in 2015 with their first and only single “The Light.” Sadly, the group was disbanded by their company only months later. In 2019, Jung Yujin began a solo career under the stage name MAIL.

On May 29, “The Voice of Korea 2020” premiered on Mnet, featuring a blind audition in which coaches Kim Jong Kook, BoA, Sung Si Kyung, and Dynamic Duo sat with their backs turned to the stage and judged contestants just on their voices alone.

Jung Yujin performed as a contestant in the premiere, capturing everyone’s attention with her cover of Ben’s “Love, ing.”

Before her performance, she explained that debuting had made her so happy that it felt like a dream. However, three months after the group’s debut, she was told by doctors that she needed to immediately have surgery done to remove vocal cord nodules. “In the middle of my treatment, I heard the news that the group had disbanded,” she said. 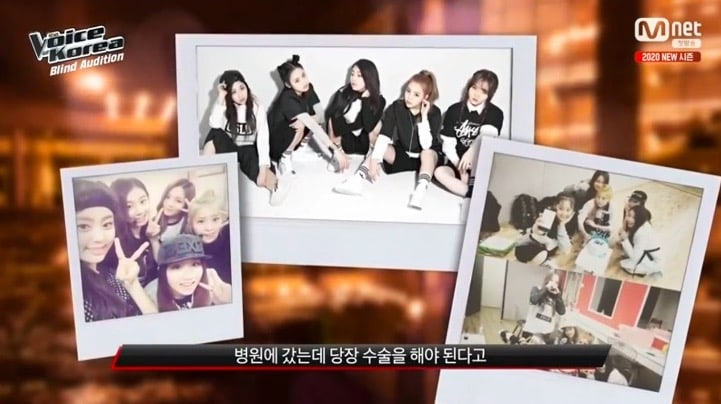 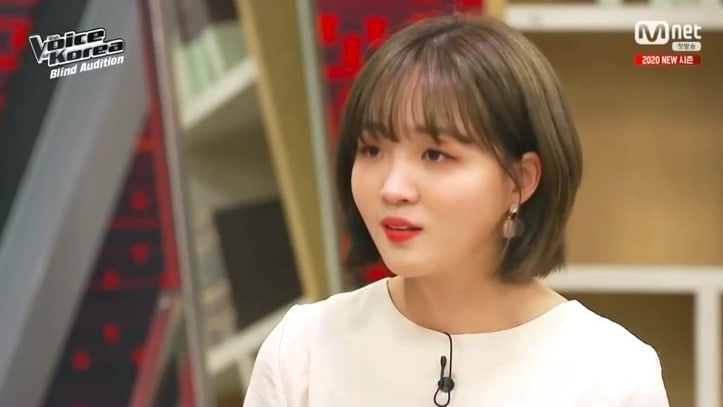 Towards the end of her performance, Kim Jong Kook pressed his button to indicate he’d like to work with her, and Jung Yujin and her family members and friend began to cry. His fellow coaches soon followed suit and pressed their buttons, while she tearfully ended her performance.

Jung Yujin then introduced herself as “Jung Yujin, who began as a girl group main vocalist.”

After recognizing The Ark, BoA told her, “Your performance was so great.” Sung Si Kyung asked Jung Yujin why she’d started to cry at the end.

“To be honest, I had no idea someone would turn around,” she said. Sung Si Kyung joked, “I see, Jong Kook made you cry.”

Kim Jong Kook said, “It wasn’t that I made her cry! Actually, the thing I felt sorry about was that she was crying as I turned around.” 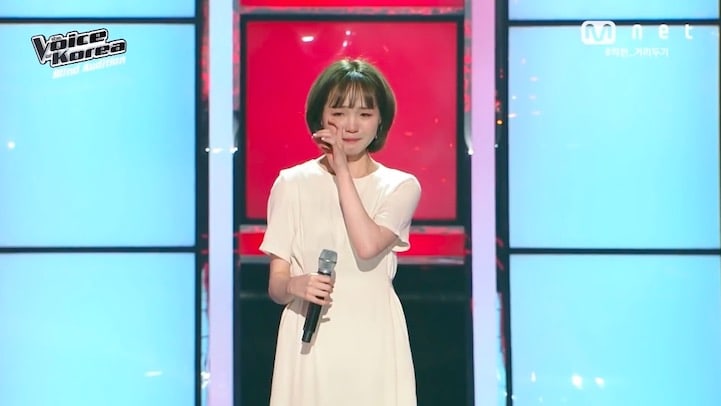 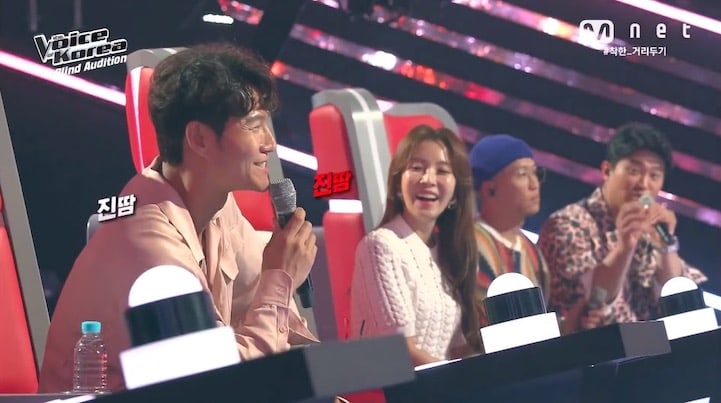 He went on to explain that he’d pressed the button after being moved by the way she sang the end part of the song as though she was showing who she is and how eager she is.

After the panel members all tried to convince Jung Yujin to let them be her coach, she chose Kim Jong Kook.

The Ark
BoA
Kim Jong Kook
Sung Si Kyung
The Voice of Korea 2020
Jung Yujin
How does this article make you feel?