Sunmi will be taking on her own solo web variety show for the first time with her younger brothers!

“Real World” is a web variety show where Sunmi will personally experience what it’s like to be a fan.

On May 29, mu:fully shared, “By meeting real-life fans, Sunmi will dig into the world of a fan, which is an unknown world to her.”

Sunmi will also be appearing on the show with her two younger brothers. Lee Dong is a photographer and Lee Seung Dong is a fan of both gaming and soccer. 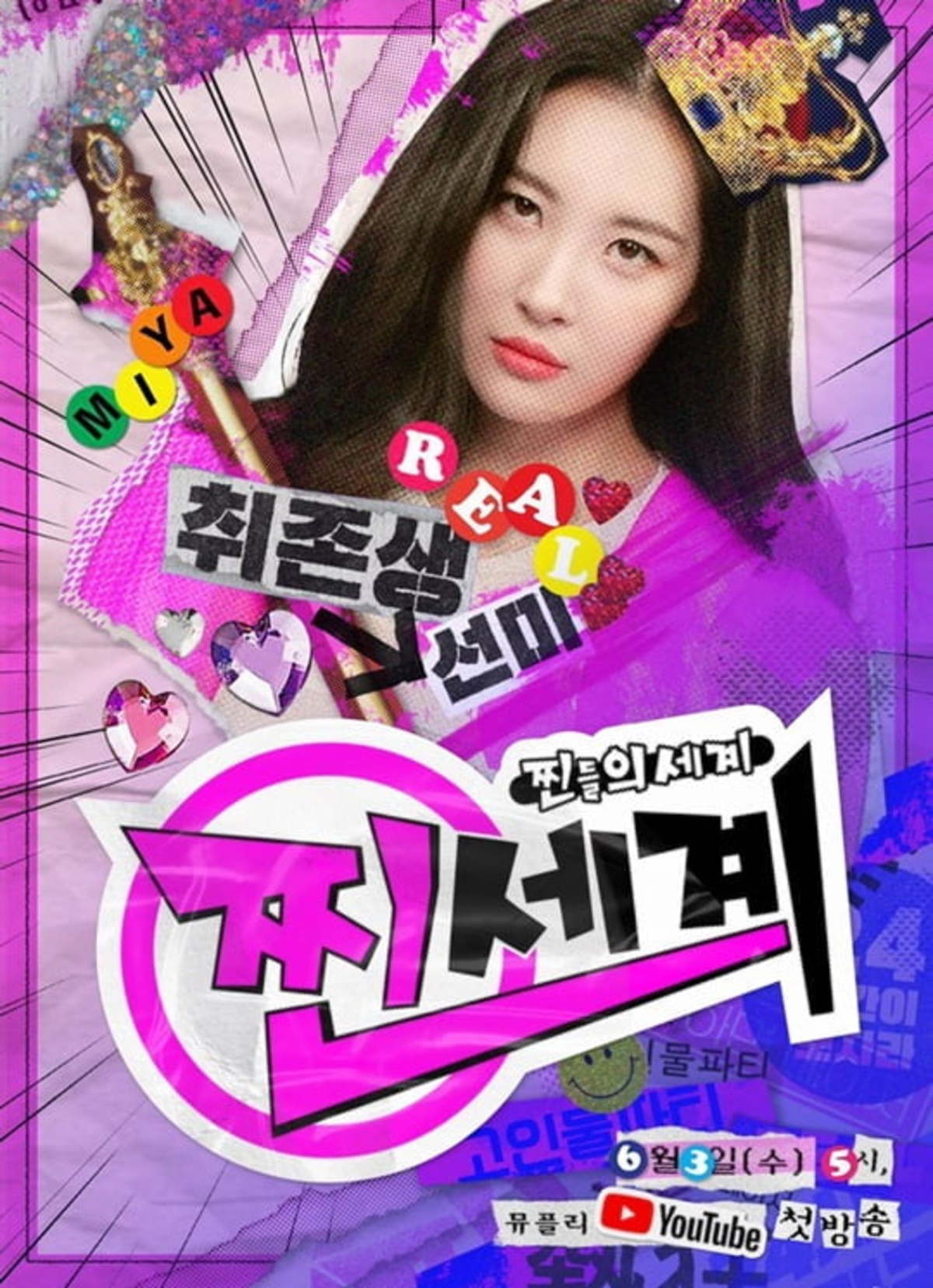 In the first episode, the trio will meet a fan of TWICE, who is Sunmi’s former label mate from JYP Entertainment. Sunmi and the fan are said to have heat up the atmosphere with their sudden but rapid escalation of complaints with the agency.

Sunmi also challenges herself to become the ultimate fan of JYP’s founder Park Jin Young, attempting to find a “boyfriend” picture of him and decorating his polaroids. Using a test to measure her fan status, she will also be carrying out punishments.

The first teaser attempts to reveal the “true” Sunmi and begins by describing her growing interest in variety. It reveals that her MBTI (Myers Briggs type indicator) is INFP, marking “Real World” to be the first-ever solo reality show for the once extreme introvert.

She announces, “No one can stop me!” while her brothers adorably express shock. Sunmi vows to stay loyal to the program promising, “Even if I get scouted by a different variety show, I will not even give them a second glance!”

This eight episode web variety show will premiere on June 3 at 5 p.m. KST on mu:fully’s YouTube and V Live channels.