Jeon Mi Do Talks About Her Rise In Popularity After “Hospital Playlist,” Friendship With The Cast, And More

In an interview with News1 following the end of season one of tvN’s “Hospital Playlist,” actress Jeon Mi Do shared her thoughts on the drama as well as her own rising popularity.

On wrapping up season 1, Jeon Mi Do said, “We filmed at an actual hospital at times and on a set at others, and I’m glad we got through everything without any problems. While filming, everyone was worried [about COVID-19]. We filmed during a hard time, and I’m thankful to everyone who loved the drama.”

Jeon Mi Do’s character Chae Song Hwa was about as close to perfect as a character could be. Almost too perfect. Jeon Mi Do commented, “Even I thought the role was too great. It was to the point where I thought, ‘I wish I was that kind of person.’ Thankfully, while she is a great role model and very good at most things, she still has a quirky side to her. She can’t sing at all, but conned her way into being the singer of a band, and she is obsessed with food. I think these little things made her even more charming.”

When asked if she has felt her rise in popularity, she said, “I’ve been noticing a little recently. Honestly, I stay away from comments and reactions because I’m scared. But people I know will send them to me. Seeing my soundtrack hit No. 1, I realized that people really did love the drama. People have been sending me a lot of messages through Instagram and following my account. The number of people who recognize me on the street has also increased by a lot. I thought people wouldn’t recognize me if I wasn’t wearing any glasses, but they recognize me even if I’m wearing a mask.” 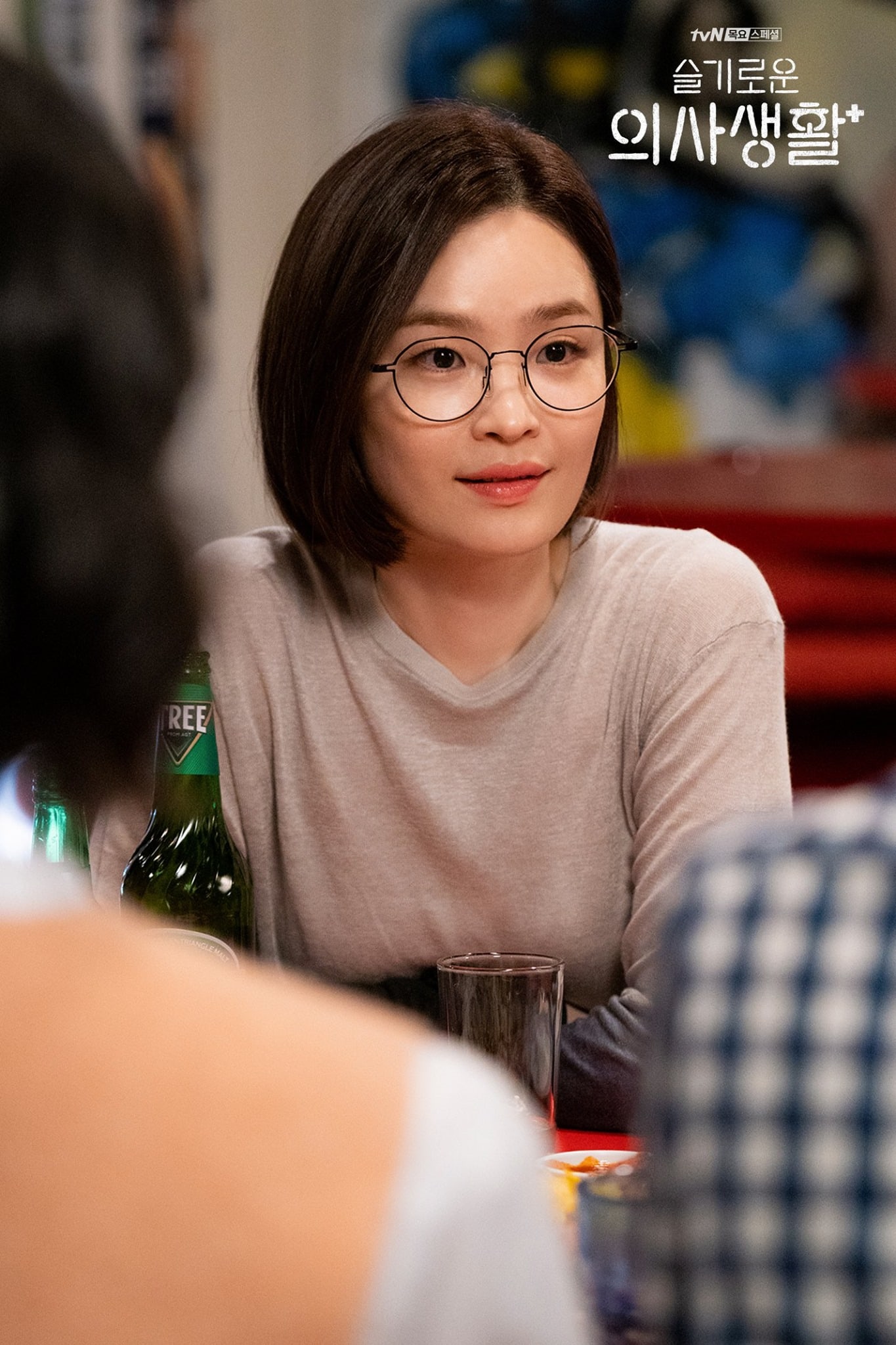 Jeon Mi Do talked about all the actors learning to play their instruments for the band. “We started filming the drama late fall last year, and I started practicing playing the bass in summer. Kim Dae Myung started taking piano lessons in spring. We all practiced on our own, and then we finally got together to play. We had sessions before filming started, and we met up often. When we started filming, we were all already close, so it was very easy.”

On her character’s relationship with Ik Joon (played by Jo Jung Suk), she said she also doesn’t know what her character truly feels. “I hope it’s revealed in season 2.”

Jeon Mi Do mentioned in a previous interview that Jo Jung Suk recommended her for the role of Chae Song Hwa without even knowing she had already auditioned for it. She added in the News1 interview, “I later heard that Yoo Yeon Seok also recommended me. We didn’t know each other at all outside of having said hi in passing a long time ago. I think their recommendations helped the writer and director decide. When I belatedly heard [that they had recommended me], I got goosebumps. I think the whole universe was helping me.”

On her plans moving forward, Jeon Mi Do said season two of the drama will probably start filming at the end of the year. She added, “In the meantime, if I receive an opportunity to do a play or a musical, I have no reason not to do it. And until season 2, the [‘Hospital Playlist’] cast will be meeting up to have band sessions.” 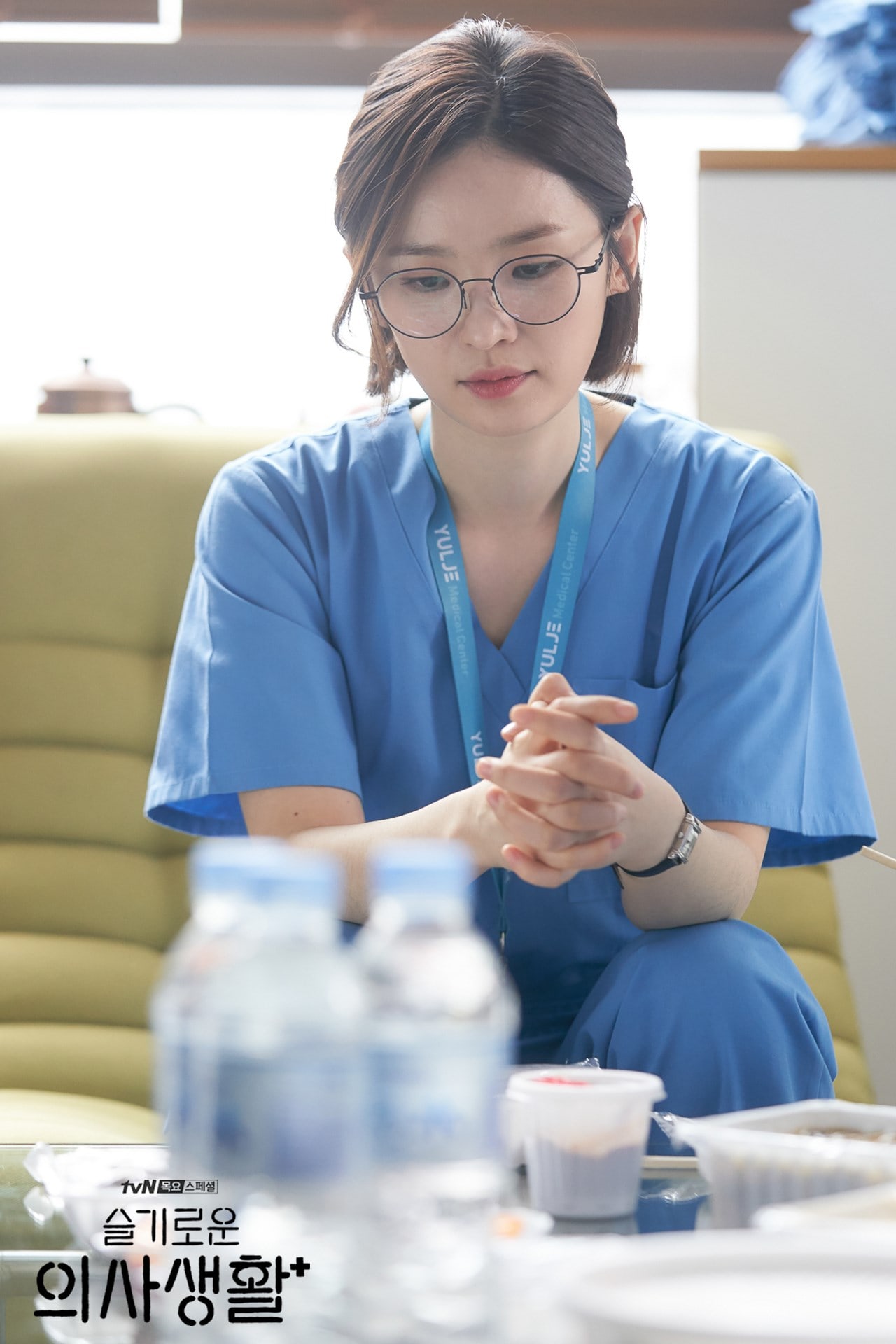 Jeon Mi Do
Hospital Playlist
How does this article make you feel?