In the new stills, Cheon Jong Beom (Jang Ki Yong) and Kim Soo Hyuk (Lee Soo Hyuk) run into a mysterious man at a gallery. Both characters appear in disbelief at what they are seeing, and soon after get caught up in a physical altercation.

The stills show only the back of the man, who sits in a chair looking at a painting of Jung Ha Eun (Jin Se Yeon).

With the introduction of the mystery man, Cheon Jong Beom and Kim Soo Hyuk may be set to put aside their differences for the time being. 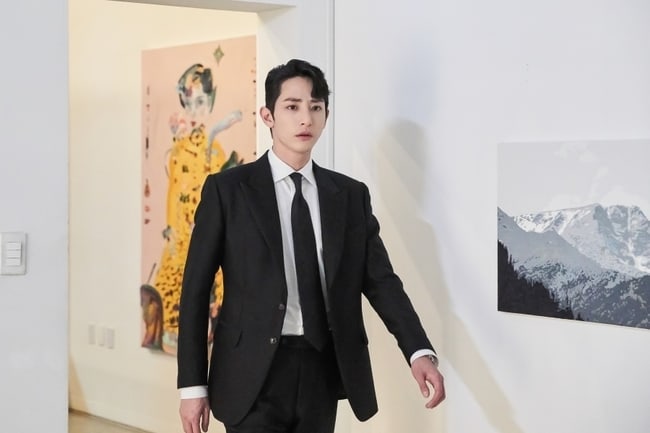 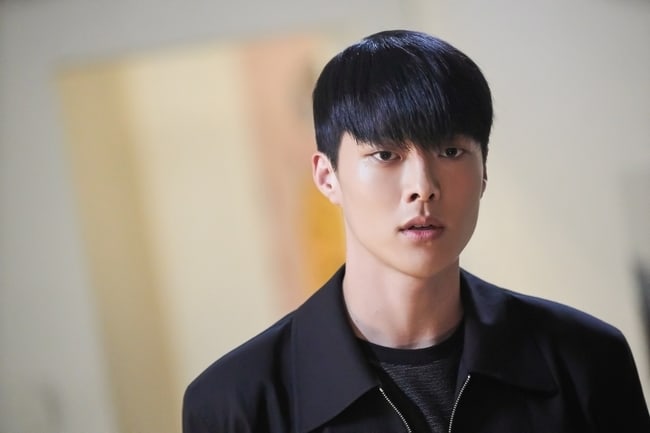 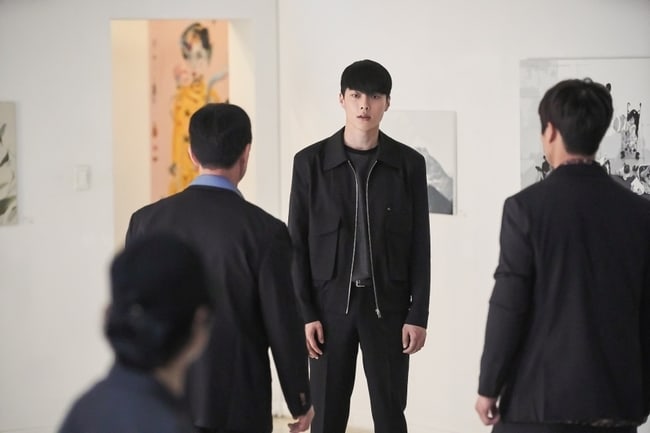 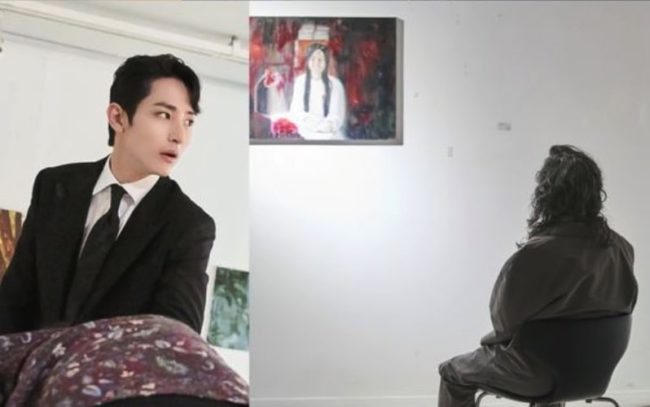