tvN’s “When My Love Blooms” has unveiled a sneak peek of GOT7’s Jinyoung in an emotional moment!

On the previous episode of “When My Love Blooms,” Han Jae Hyun (played by Yoo Ji Tae) revealed to Yoon Ji Soo (played by Lee Bo Young) that his father took his own life many years ago.

In the upcoming episode of the drama, “When My Love Blooms” will take viewers back in time to that defining moment in Han Jae Hyun’s life, which became a turning point that changed him forever.

On May 30, the drama revealed new stills from the episode, in which the young Han Jae Hyun (played by Jinyoung) is unable to stop himself from bursting into tears as he faces the death of his father. The heartbreaking photos capture Han Jae Hyun sorrowfully looking down at his late father’s belongings as he attempts to come to terms with this new tragedy, and one photo shows the young student sobbing uncontrollably as he breaks down over what appears to be his father’s coat.

Not only do the new photos add to the growing mystery over what drove Han Jae Hyun’s father to take his own life, but they also offer a glimpse of the moment in which the young, passionately idealistic Han Jae Hyun first became disillusioned with the world. Despite having spent his entire youth fighting for social justice above all else, the death of his father permanently changes Han Jae Hyun, who transforms into a cold, practical businessman who is concerned only with his own profit. 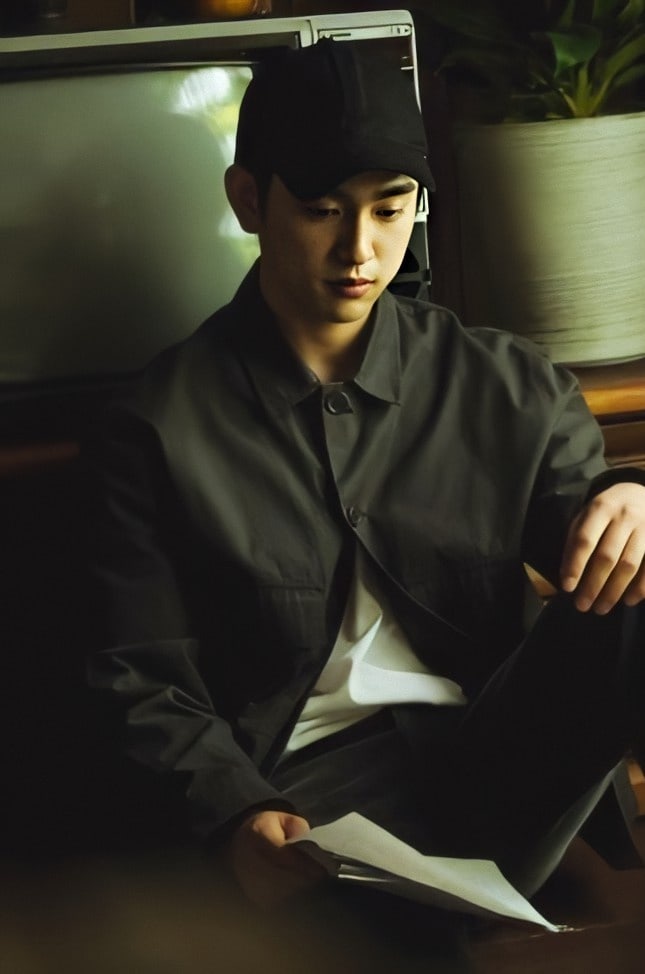 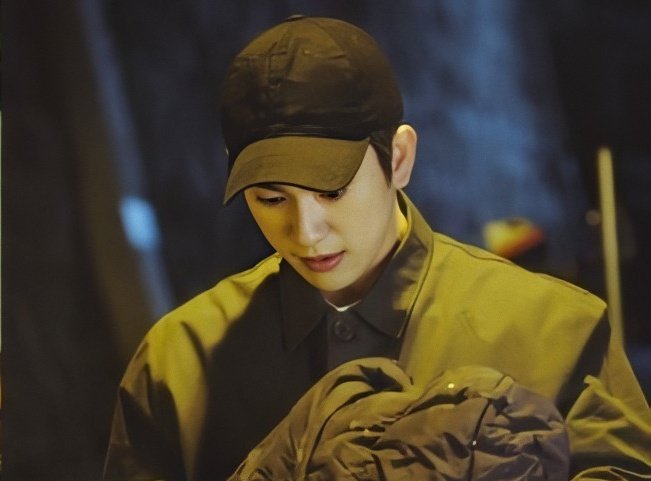 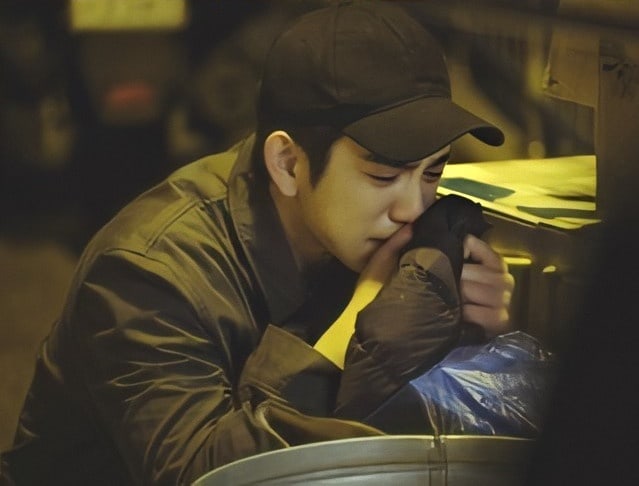 To find out what happened to Han Jae Hyun’s father—and why it changed Han Jae Hyun so dramatically—tune in to the next episode of “When My Love Blooms” on May 30 at 9 p.m. KST!