Jung Eun Chae And Lee Jung Jin Bring Their Ambition Out In Secret Meeting In “The King: Eternal Monarch”

SBS’s “The King: Eternal Monarch” has shared new stills of the upcoming episode.

In the previous episode, Goo Seo Ryung (Jung Eun Chae) was shocked to see a person who looked exactly the same as Lee Rim (Lee Jung Jin). Lee Rim had returned to the Korean Empire 25 years after the night of treason but failed to conquer the monarchy due to Lee Gon (Lee Min Ho). To get revenge, Lee Rim kidnapped Jung Tae Eul (Kim Go Eun) and continued his brutal play for power.

In the new stills, Goo Seo Ryung and Lee Rim are spotted in the middle of a secret meeting. The air is frosty with tension, and neither character is willing to back down. Goo Seo Ryung glares at Lee Rim with power-hungry eyes, where as Lee Rim gazes at her with a relaxed expression. Viewers are eager to find out what these two ambitious characters are hiding up their sleeves. 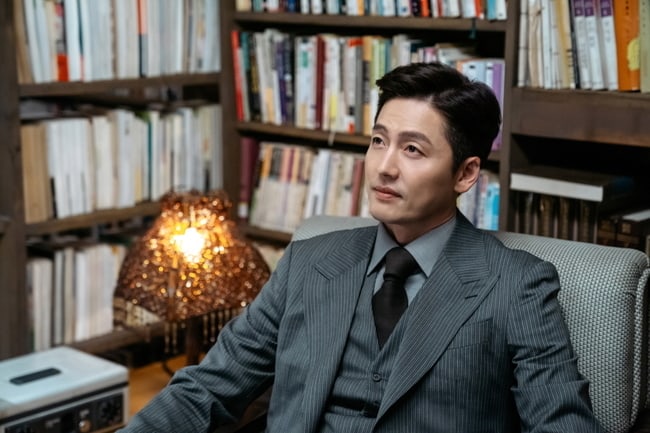 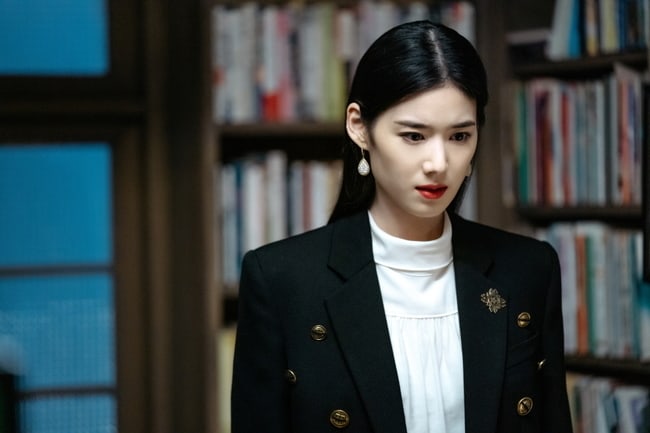 This scene was filmed in early May at a set located in Yongin, Gyeonggi Province. Although Jung Eun Chae and Lee Jung Jin are playing villainous roles in the drama, they appeared on the set with shy smiles and playful facial expressions. However, when the shooting began, they changed 180 degrees and completely transformed into their drama characters.

Production company Hwa&Dam Pictures stated, “Jung Eun Chae and Lee Jung Jin proved themselves to be actors with a wide spectrum through ‘The King: Eternal Monarch.’ In this week’s broadcast, their charisma is expected to stir up the small screen. Please watch the evil synergy between the two villains.”

SBS also announced that the series finale will air on June 12.