Song Won Pyung, the director of the upcoming film “Intruder,” had lots of praise for star Song Ji Hyo!

During a recent interview, Son Won Pyung shared that the film set was a fun and friendly environment. She especially thanked Kim Moo Yeol for that, recalling, “He would play around and impersonating other people right up until filming began, but once filming started, he would become immersed [in his role]. Then, [when shooting ended], he would jump right out of character. he said it was easier to act if they separated themselves from their roles like that. Song Ji Hyo was the same way. It was amazing.” 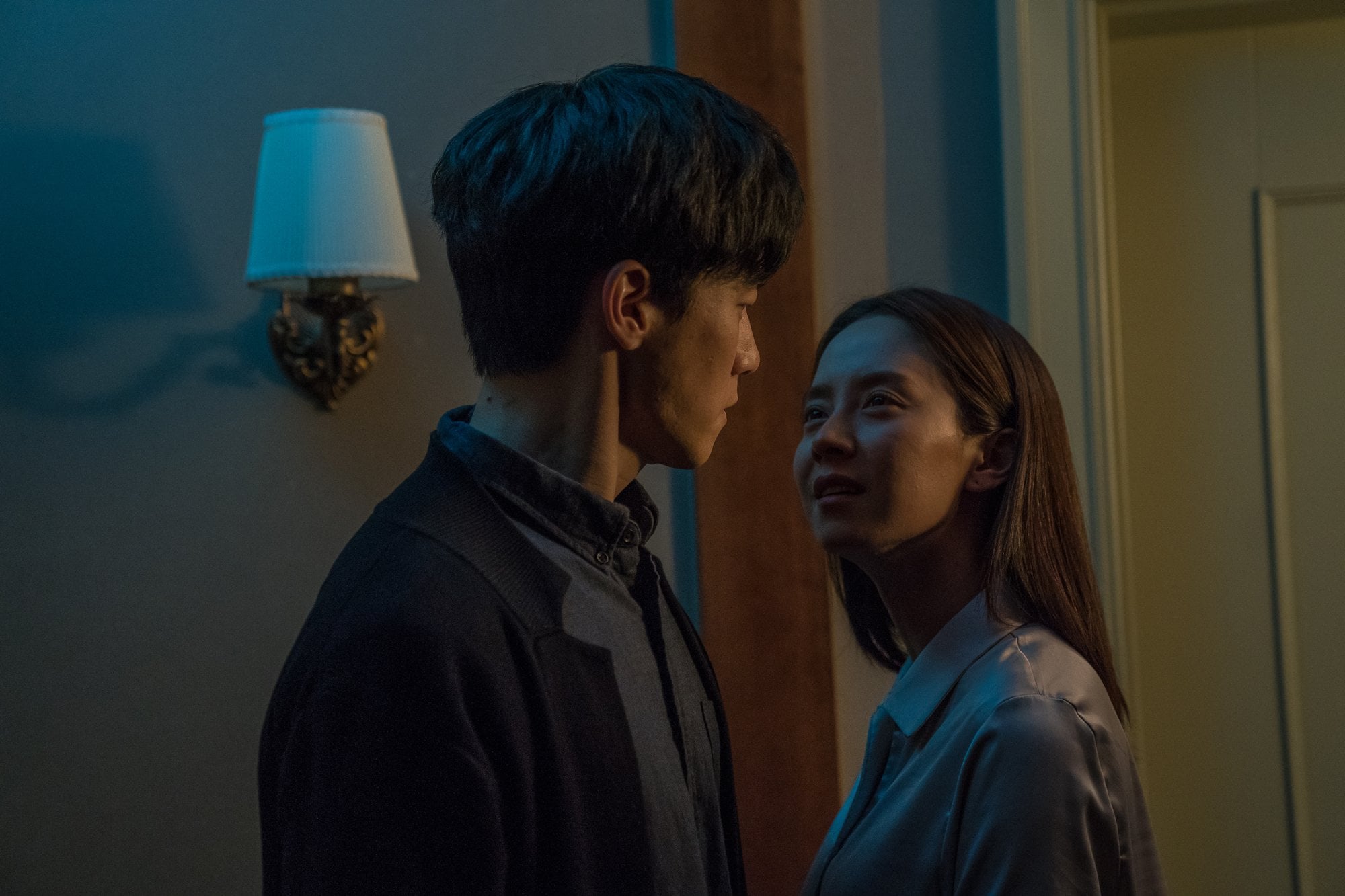 The director went on to comment that she had been very impressed with Song Ji Hyo’s acting. The actress is known for showing a cool, lively personality on “Running Man,” and she has mainly appeared in romantic comedies. “Intruder” marks her first thriller in 17 years, since her role in the 2003 horror film “Whispering Corridors: Wishing Stairs.”

Son Won Pyung shared, “I don’t watch TV often, so I don’t watch ‘Running Man’ every week. (Song Ji Hyo) made her debut at the age of 20 in ‘Whispering Corridors: Wishing Stairs,’ and her image in that film stood out in my memory. Actually, it felt strange and unfamiliar for me to see her being so bright and cheerful on TV. She is an actress who starred in ‘Whispering Corridors: Wishing Stairs’ at a young age. She has a shadowed facade and a strange vibe: those are ingredients she has inside at her disposal. They’re just overshadowed by her variety show image. I wanted to bring that side of her back out. Didn’t you see a little bit of it in the movie ‘New World’? I thought it would be a fresh pleasure to show that side of her to the audience. I think she was very motivated, too. So I was really happy when Jihyo was cast [in the film].” 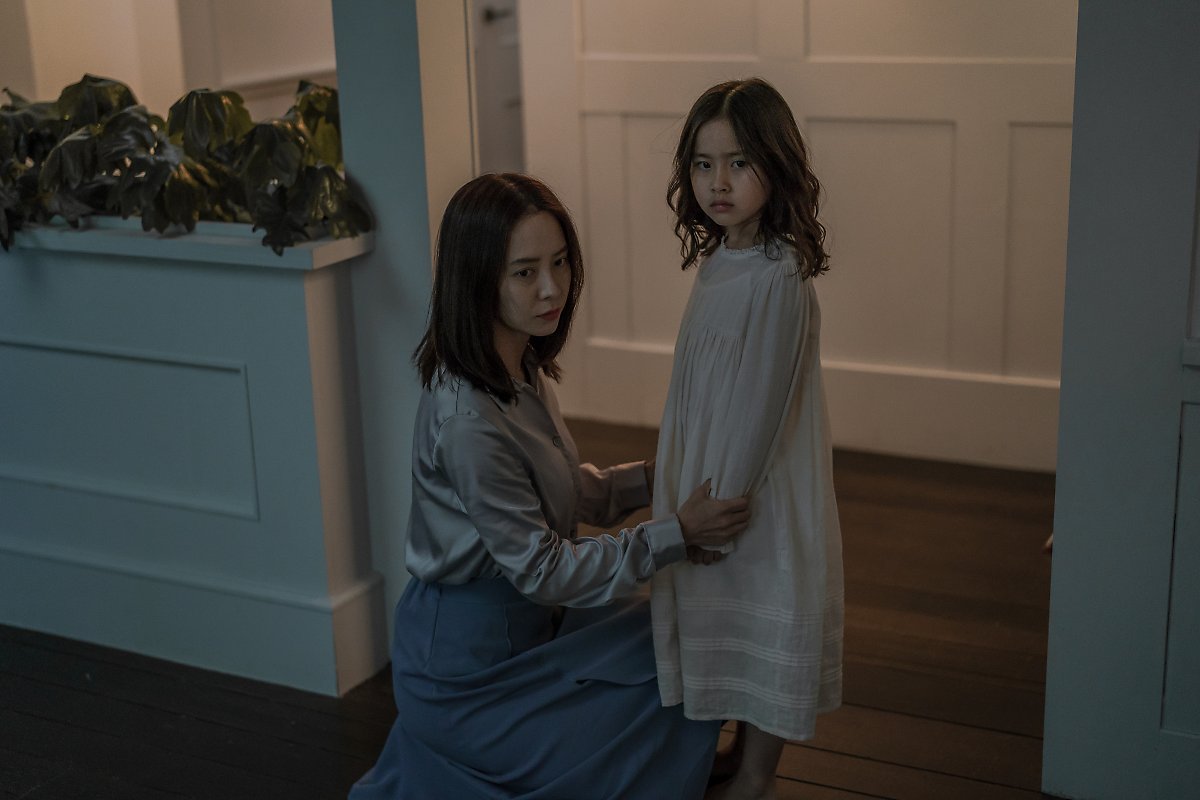 The director continued, “Actually, the story is mostly led by Seo Jin. Yoo Jin dominates the entire atmosphere, but she doesn’t continuously appear. It wouldn’t have been easy [for her] to know when and where to transform, or how visibly she should express those changes. So we had a lot of discussions [about those things].”

At the film’s press conference, Song Ji Hyo expressed regret that her acting performance had been lacking, but Son Won Pyung disagreed. The director explained, “She is an actor with a lot of passion and a constant drive to do better, which is why she feels that way. I personally want to praise Song Ji Hyo for doing such a great job. She did so well. It’s understandable for her to have regrets as an actor, but I loved [her acting]. She doubted herself a lot on set, and she’d ask me [after filming a scene], ‘Is this really what you wanted?’ I told her yes. That’s why I want to thank her.”

Son Won Pyung added, “I hope Song Ji Hyo’s image can be expanded through ‘Intruder,’ so that she gets the chance to show a wider variety of images and sides [to herself] in the future.”

“Intruder” was originally scheduled to hit theaters on March 12, but its release date was postponed twice due to the COVID-19 pandemic. It is now scheduled to premiere in South Korea on June 4.

Song Ji Hyo
XPN
Intruder
How does this article make you feel?