Lee Tae Sun Talks About Characters He Wants To Take On, Hopes For “Handsome Tigers” Season 2, And More

Lee Tae Sun teamed up with The Star magazine for their June issue to talk about his work as an actor, what roles he wants to play in the future, and his hopes for a second season of the SBS basketball variety show “Handsome Tigers.” 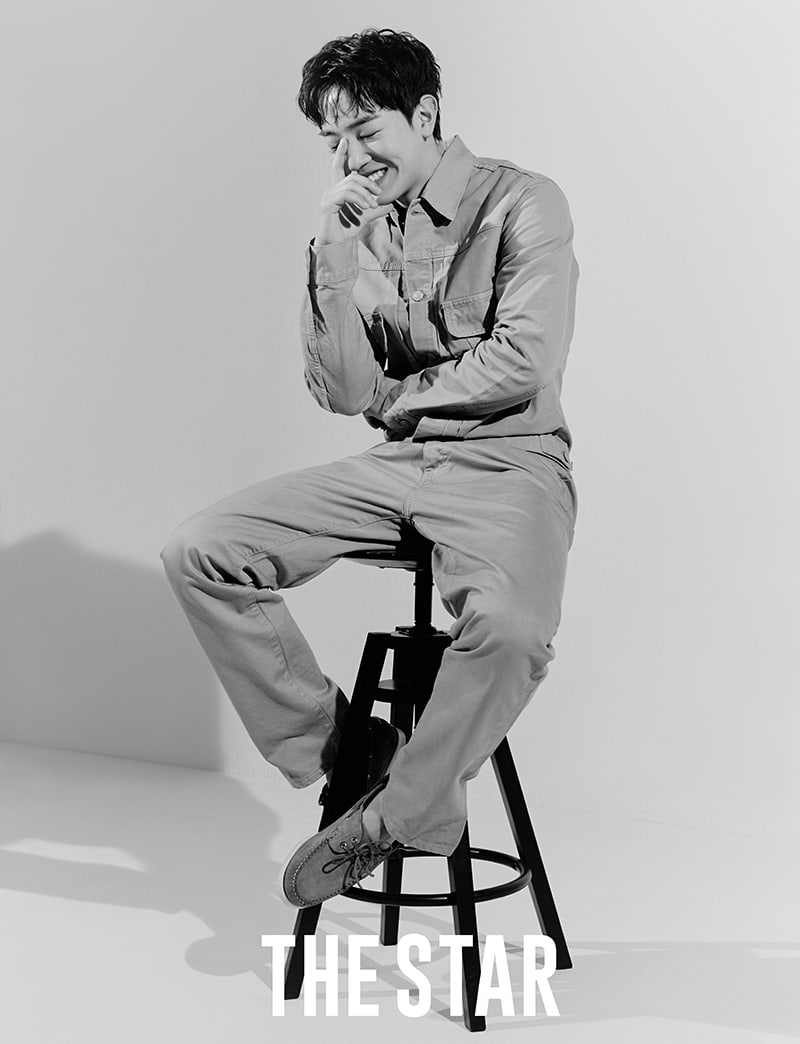 In the interview that followed the photo shoot, Lee Tae Sun said, “I felt a little awkward because it was my first photo shoot in a while, but the staff kept the atmosphere lively and I had fun.”

Lee Tae Sun also talked about his latest drama “Beautiful Love, Wonderful Life” and what angle he played his character from and he explained, “I didn’t want viewers to hate him. I tried to play him as a rough but goofy character, and put the focus on his innocent emotions.”

Not only has Lee Tae Sun been excelling as an actor, but he also shined in “Handsome Tigers.” When asked if he’s hoping for a second season for the variety show, he smiled and said, “All of the members are hoping for that.”

Lee Tae Sun also talked about the future. On what kind of roles he’d like to play, he said, “I want to play an important character in a drama that deals with friendship between men. I really want there to be a strong bromance I can play with.” Talking about how he sees himself in the future, Lee Tae Sun said, “I want to be someone who is warm to my significant other and family. I think if I’m able to make at least one person laugh or help them have a good experience, that would mean that I have lived a good life.” 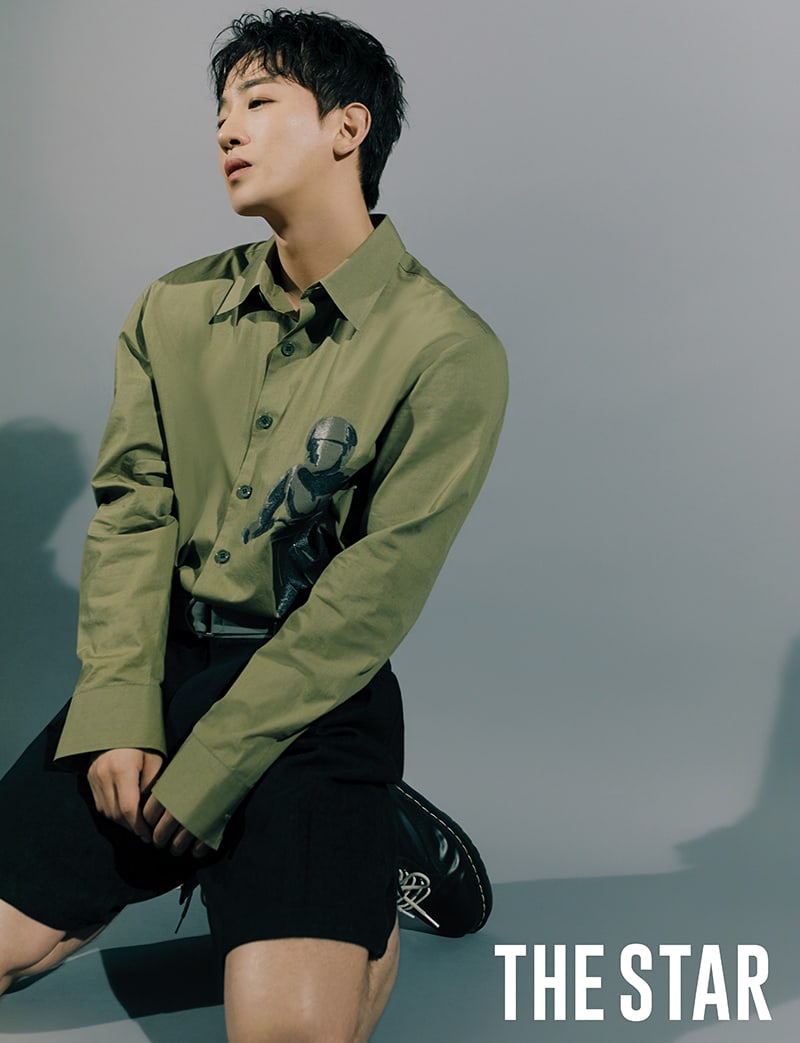 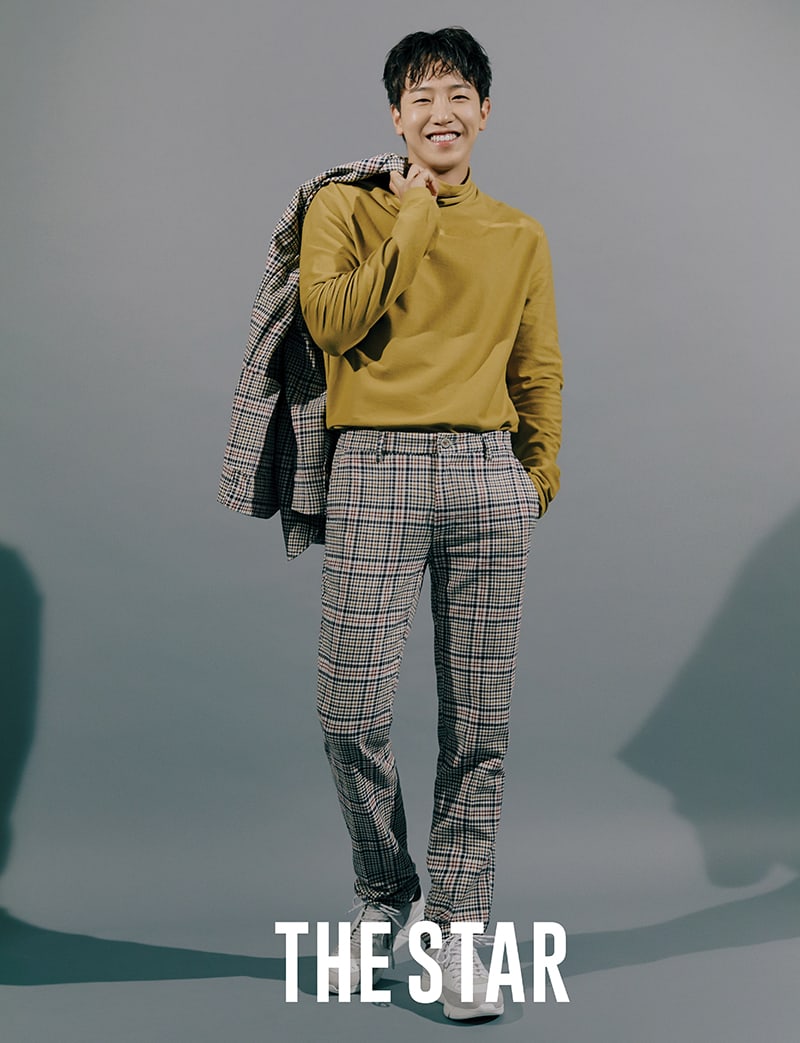 Lee Tae Sun’s full pictorial and interview can be found in the June issue of The Star. Check out Lee Tae Sun in “Handsome Tigers” below!