In the previous episode, Yoon Ji Soo (Lee Bo Young) was taking care of her father Yoon Hyung Gu (Jang Gwang), who suffers from dementia, when viewers were shocked to learn that she had lost her mother and sister in an accident. The death of his wife and second daughter had caused Yoon Hyung Gu to have a mental breakdown, and the father and daughter had been barely maintaining a relationship since then as they had small and large conflicts.

The new stills show Yoon Ji Soo visiting a hospital. She is lost in thought for a moment before talking to a doctor in front of the intensive care unit. Yoon Ji Soo had hugged her father after facing their painful past, and viewers are concerned that something may happen to her father. 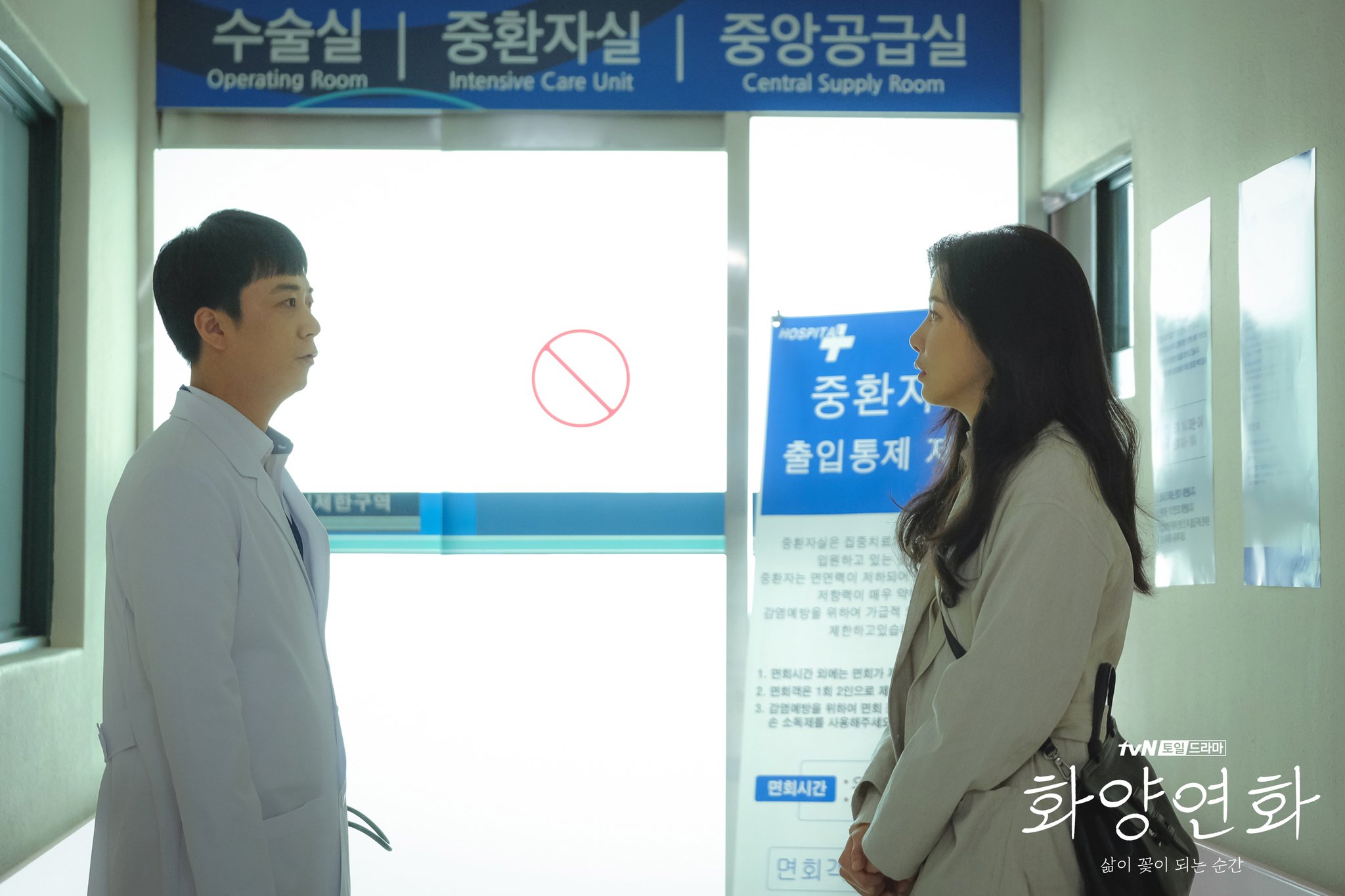 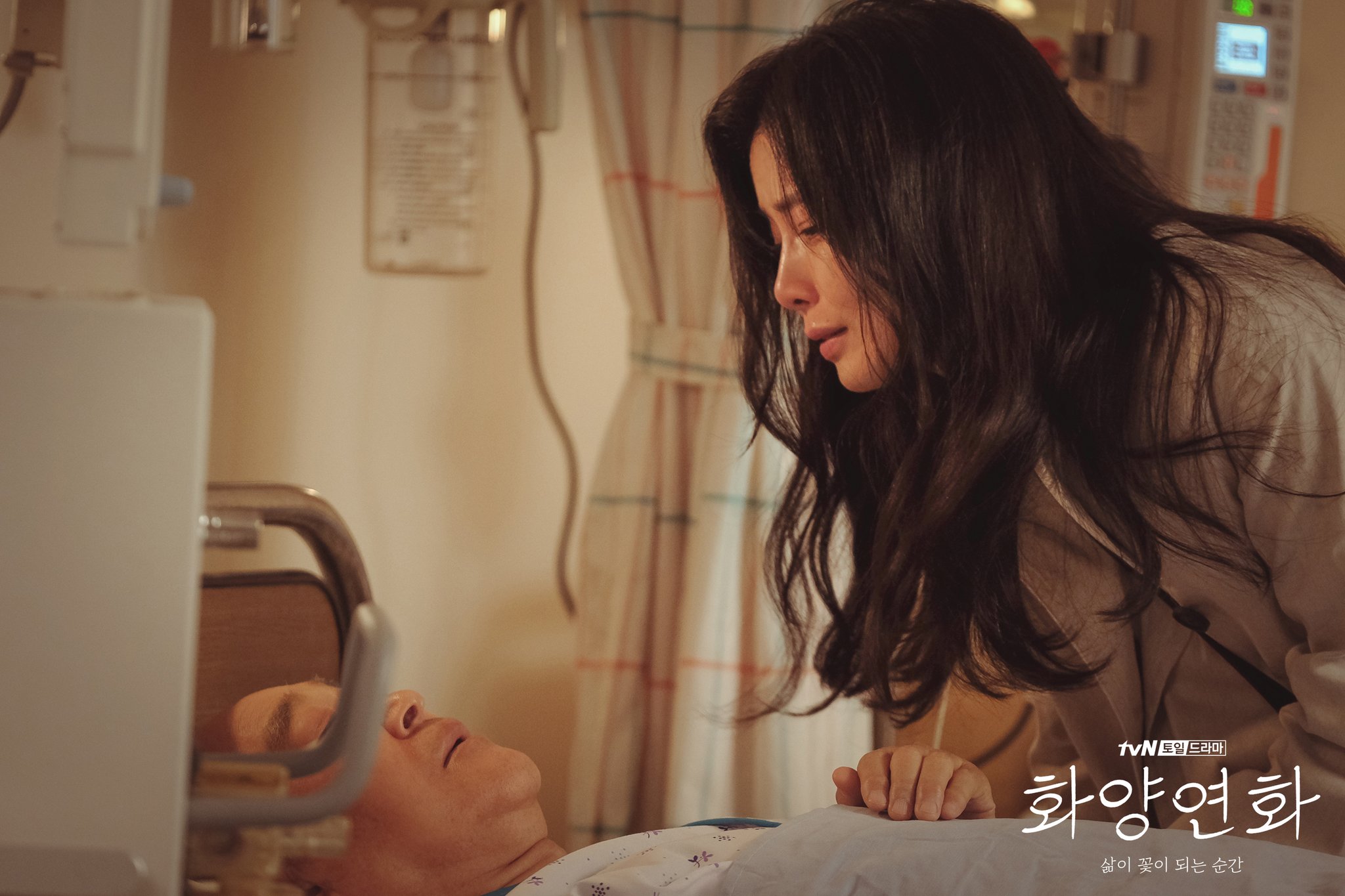 Why Yoon Ji Soo is at the hospital, and whether she will face another hardship will be revealed in the upcoming episode of “When My Love Blooms,” which will air at 9 p.m. KST on May 30.

Catch up with the latest episode of “When My Love Blooms” below:

jang gwang
Lee Bo Young
When My Love Blooms
How does this article make you feel?