BTOB’s Yook Sungjae has proven to be an essential component to the bar in the drama “Mystic Pop-Up Bar”!

JTBC’s Wednesday-Thursday drama “Mystic Pop-Up Bar” tells the story of a mysterious pojangmacha (outdoor drinking establishment) made for the employees to visit customers in their dreams to help resolve their problems. Yook Sungjae plays innocent part-time employee Han Kang Bae who appears very ordinary but has the peculiar ability to make anyone confess their secrets with even the slightest touch.

Although he is the only employee who is still human, Yook Sungjae is brave enough to accompany his boss Wol Joo (Hwang Jung Eum) and co-worker Chief Gwi (Choi Won Young) to the dream world. As the drama develops and Han Kang Bae becomes more tough in the face of both his boss and the afterlife, here are three reasons why Kang Bae is absolutely essential to the mystical bar!

1. His exceptional ability to open up others’ minds with a single touch

Han Kang Bae has the impressive ability to make anyone open up about their deepest problems with only a touch. Due to this capability, Han Kang Bae is the exact person Wol Joo was looking for to help her attract more customers and resolve more of their problems. This job is also the perfect opportunity for Han Kang Bae, who had been very lonely due to avoiding touch to stop himself from hearing others’ personal problems. Rather than using their go-to but failing method of handing out free food and drinks, the pojangmacha utilizes Han Kang Bae’s help to garner customers efficiently. 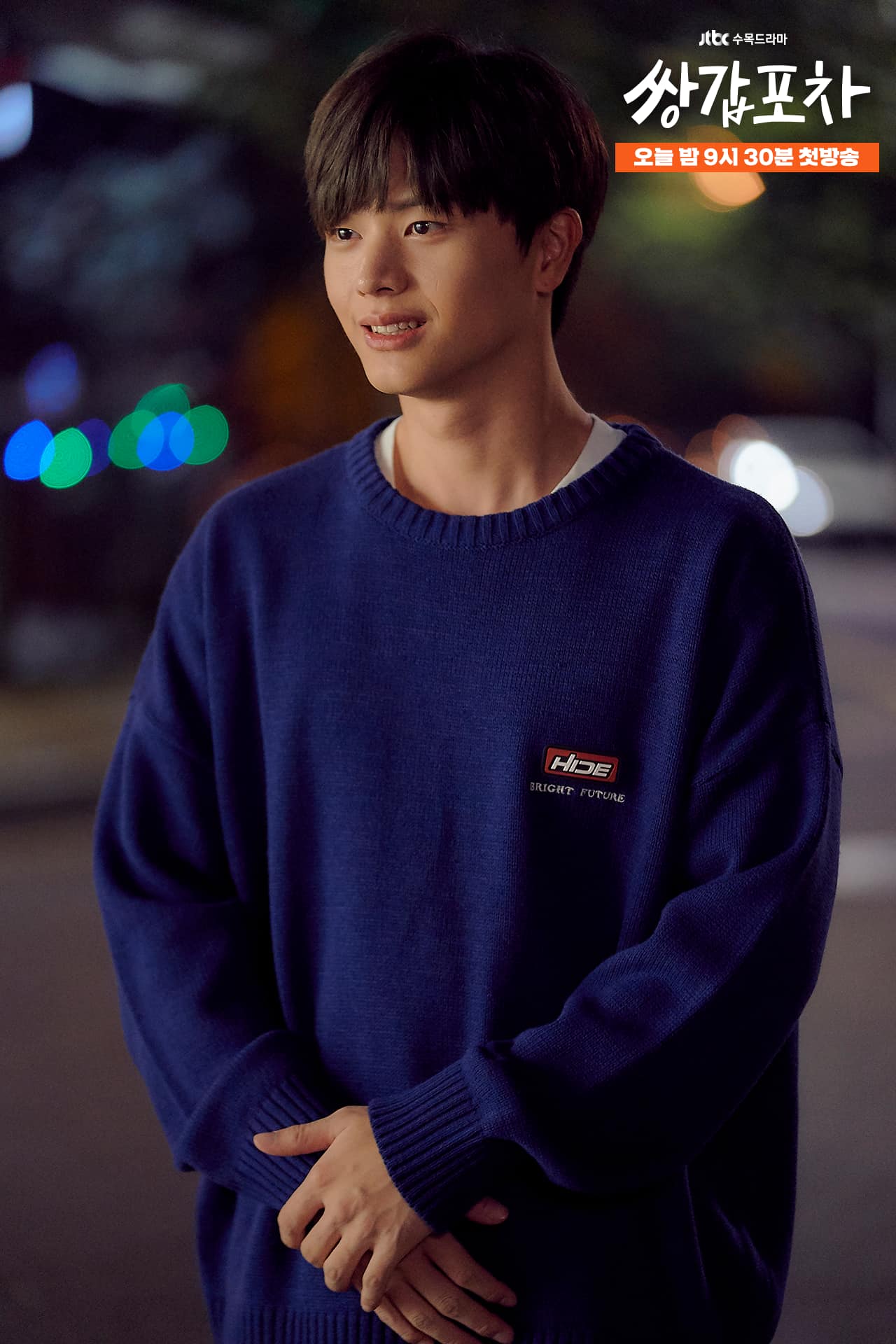 Just like Wol Joo stated, Han Kang Bae is great at putting himself in other people’s shoes. Although he was initially hesitant to hear the problems of others, once he became aware of them, he immediately accepted and adopted their concerns as his own. His will to resolve every single person’s problems oftentimes becomes exhausting for Wol Joo, but she learns how soft his heart is from the way he is unable to overlook the feelings of others. This kindhearted compassion Han Kang Bae possesses becomes an important element in neutralizing the hot temper of Wol Joo. 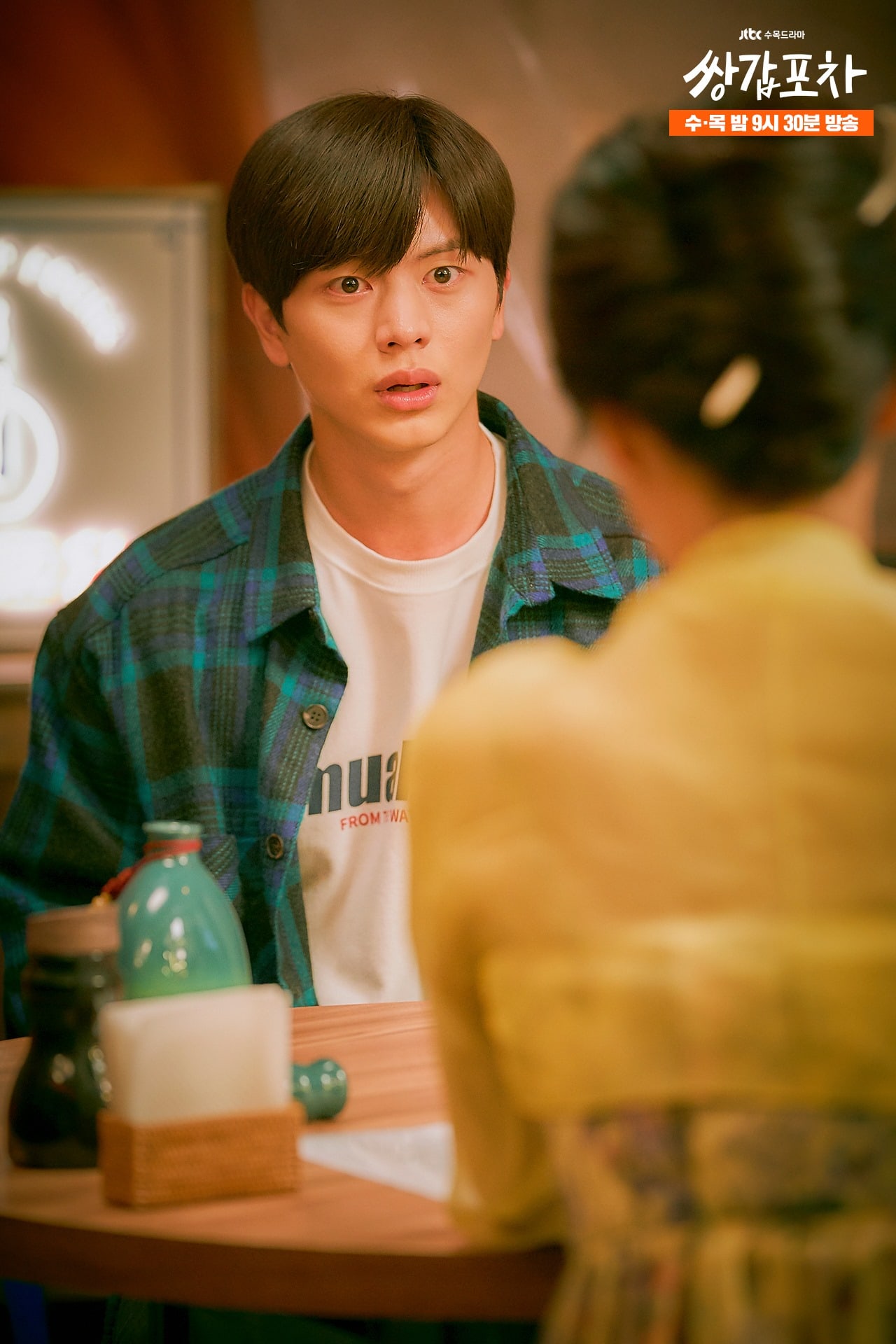 Although he only agreed to work part-time in return for getting Wol Joo to fix his power, Han Kang Bae is always hardworking and ready to do anything needed of him. Although his body takes a toll from visiting both the dream world and the afterlife as a human, he still puts his all into every task Wol Joo puts him up to. Despite occasionally lacking the ability to read the room, Han Kang Bae’s positive attitude and active mindset has led to many meaningful outcomes, such as when he conveys his sincerity to security guard Kang Yeo Rin (Jung Da Eun) or searches for a way to save the life of Choi Jin Dong (Ahn Tae Hwan). As he slowly develops his skillset in resolving the problems of others, Han Kang Bae eventually becomes an essential part of the “Mystic Pop-Up Bar” dream team. 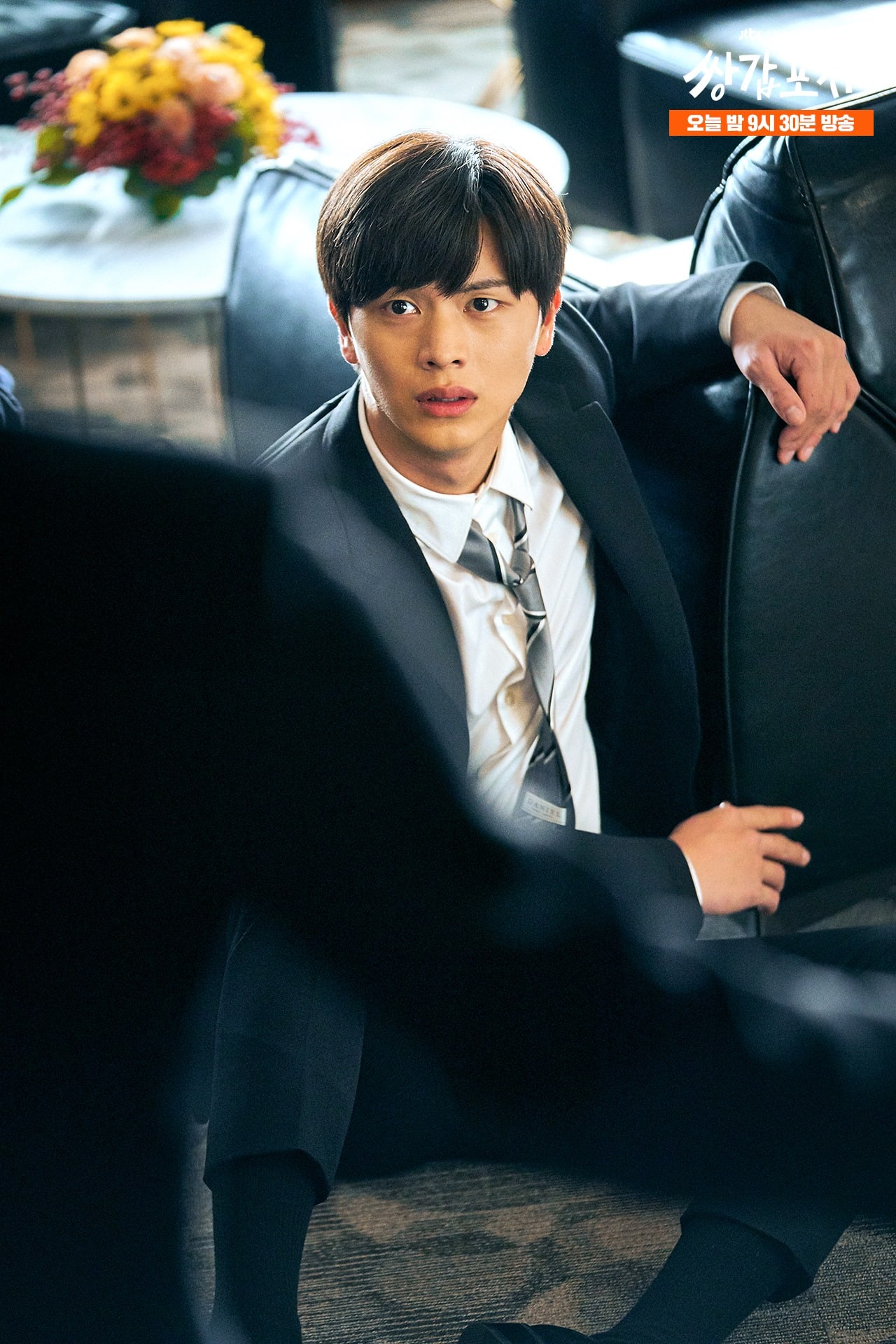 In the most recent episode of “Mystic Pop-Up Bar,” the trio visited an orphanage in the afterlife where children who passed away before their parents stay until they can reunite with their families. After seeing these children, Han Kang Bae revealed a look into his past, saying, “In orphanages on earth, there are often circumstances in which children never get to meet their parents, no matter how long they wait. I was like that too.” When he fell ill and asked Wol Joo not to leave his side, viewers became curious to see what exactly happened in Han Kang Bae’s past when now, Wol Joo, Chief Gwi, and the pojangmacha are giving him so much strength and courage.