Ahn Bo Hyun set the record straight on rumors about him and his “Itaewon Class” co-star Park Seo Joon!

On the May 30 episode of JTBC’s “Ask Us Anything,” Ahn Bo Hyun appeared as a guest alongside fellow “drama villains” Park Ha Na and Lee Hak Joo. Early on in the show, Kang Ho Dong mentioned that he’d heard some rumors about Ahn Bo Hyun not getting along with Park Seo Joon while they were filming their hit drama “Itaewon Class” together.

Referring to the fact that their characters were enemies in the drama, Kang Ho Dong said, “I heard some behind-the-scenes talk that Bo Hyun actually disliked Park Seo Joon that much in real life, on the filming set.” Lee Soo Geun chimed in, “Yeah, there were a lot of rumors about that.”

Ahn Bo Hyun exclaimed with a laugh, “What are you talking about?” and Kang Ho Dong elaborated, “I heard that he was filming a scene with Park Seo Joon, and the director didn’t give them equal opportunity [to film multiple takes]. There were rumors in the JTBC drama sphere that it rubbed Bo Hyun the wrong way.”

Ahn Bo Hyun responded by shutting the rumors down on the spot, commenting, “This is my first time hearing this. On the contrary, I’m the same age as Seo Joon, and we’re really good friends.” 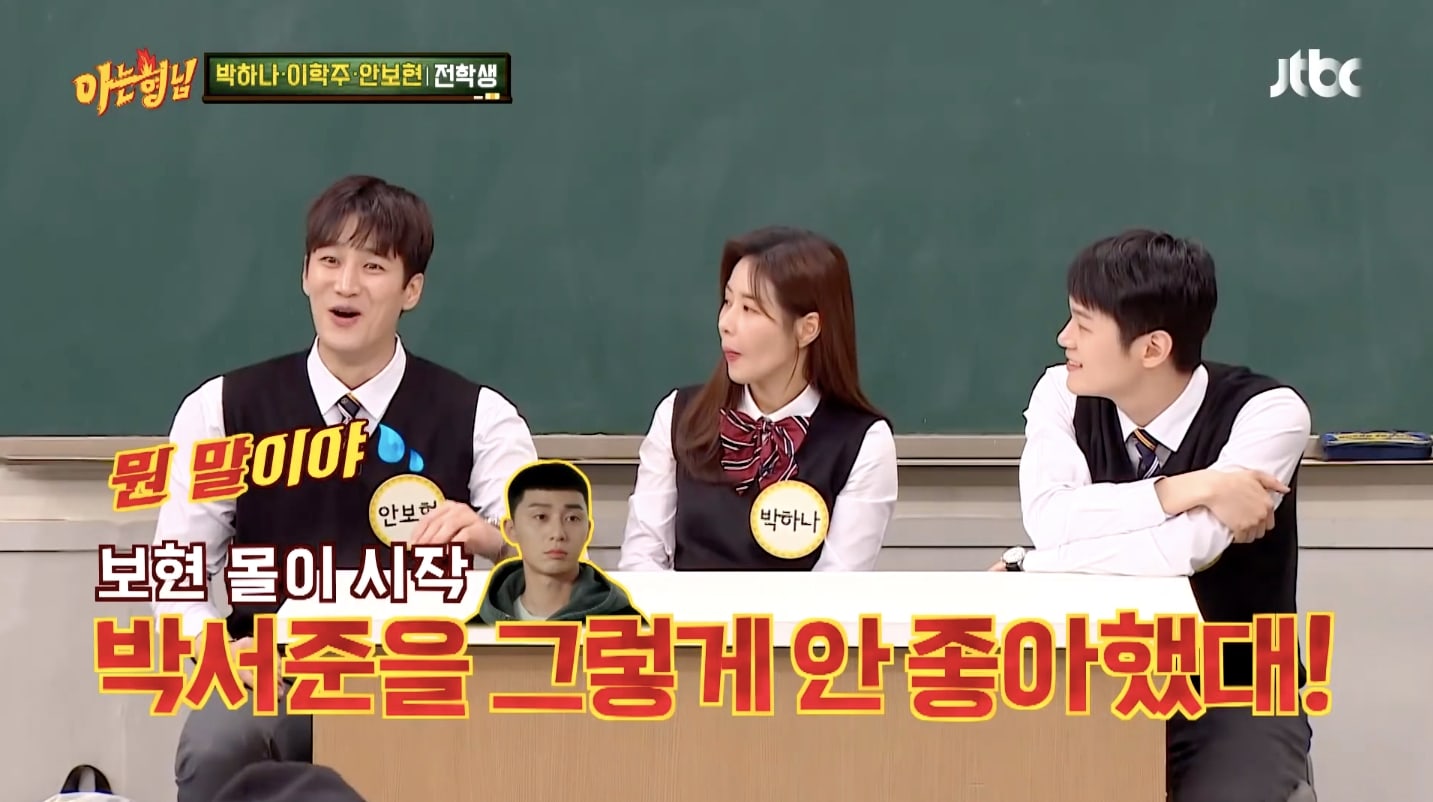 He then clarified the incident that Kang Ho Dong seemed to be referring to, explaining, “When I was acting as the villain [of the story], I felt like I hadn’t shot enough takes, but the director immediately gave me the OK [and moved on]. I felt like I’d been lacking and wanted to try filming the scene one more time, but he said, ‘Okay, next scene!’ When the director filmed Seo Joon, though, he spent a lot of time filming the same scene over and over. So I playfully told him, ‘You filmed Seo Joon for so much longer than me.’ But I said it jokingly, in front of Seo Joon.”

He added, “We’re really close. He lives across the street from me. We even met up a week ago. We’ve all been hanging out even after the drama ended.” 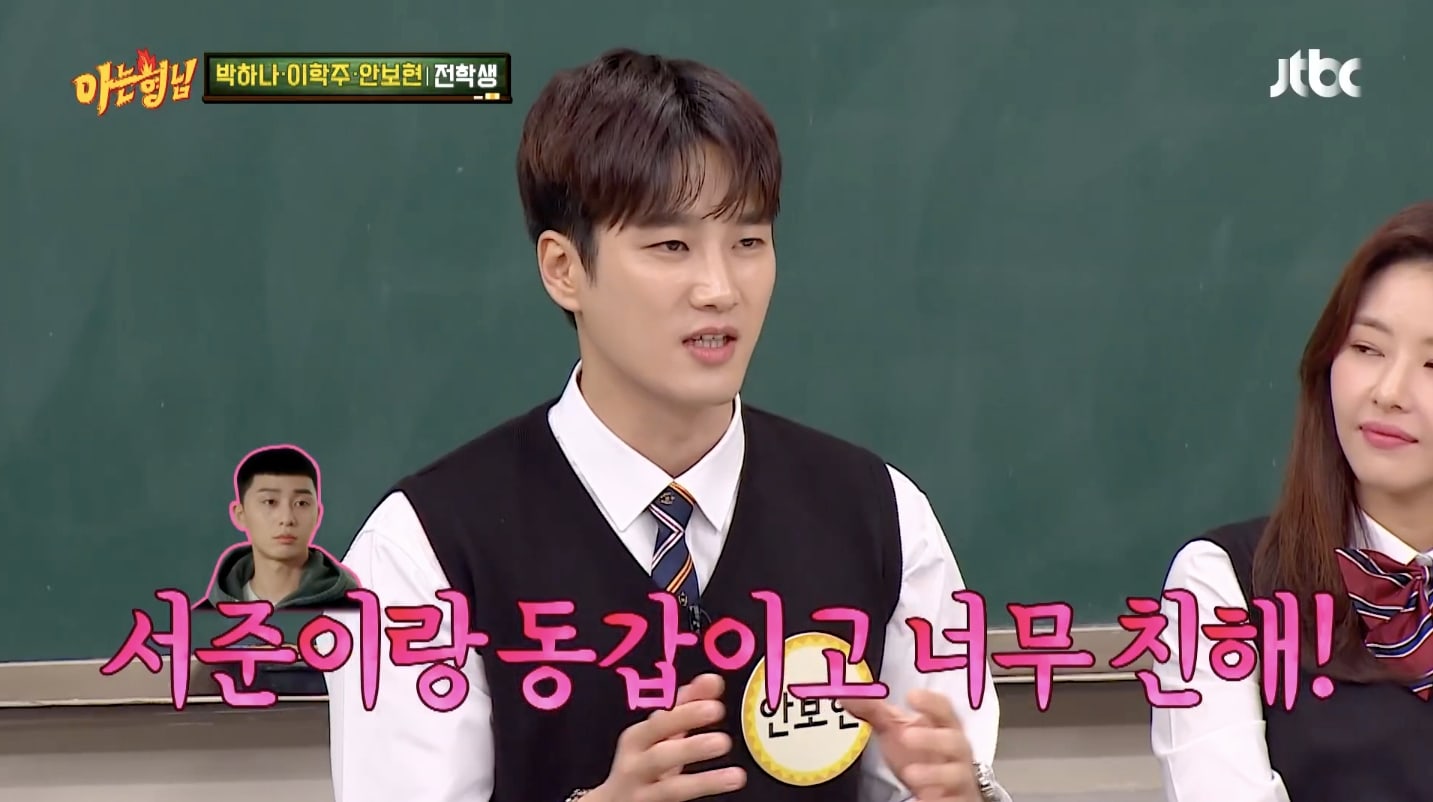 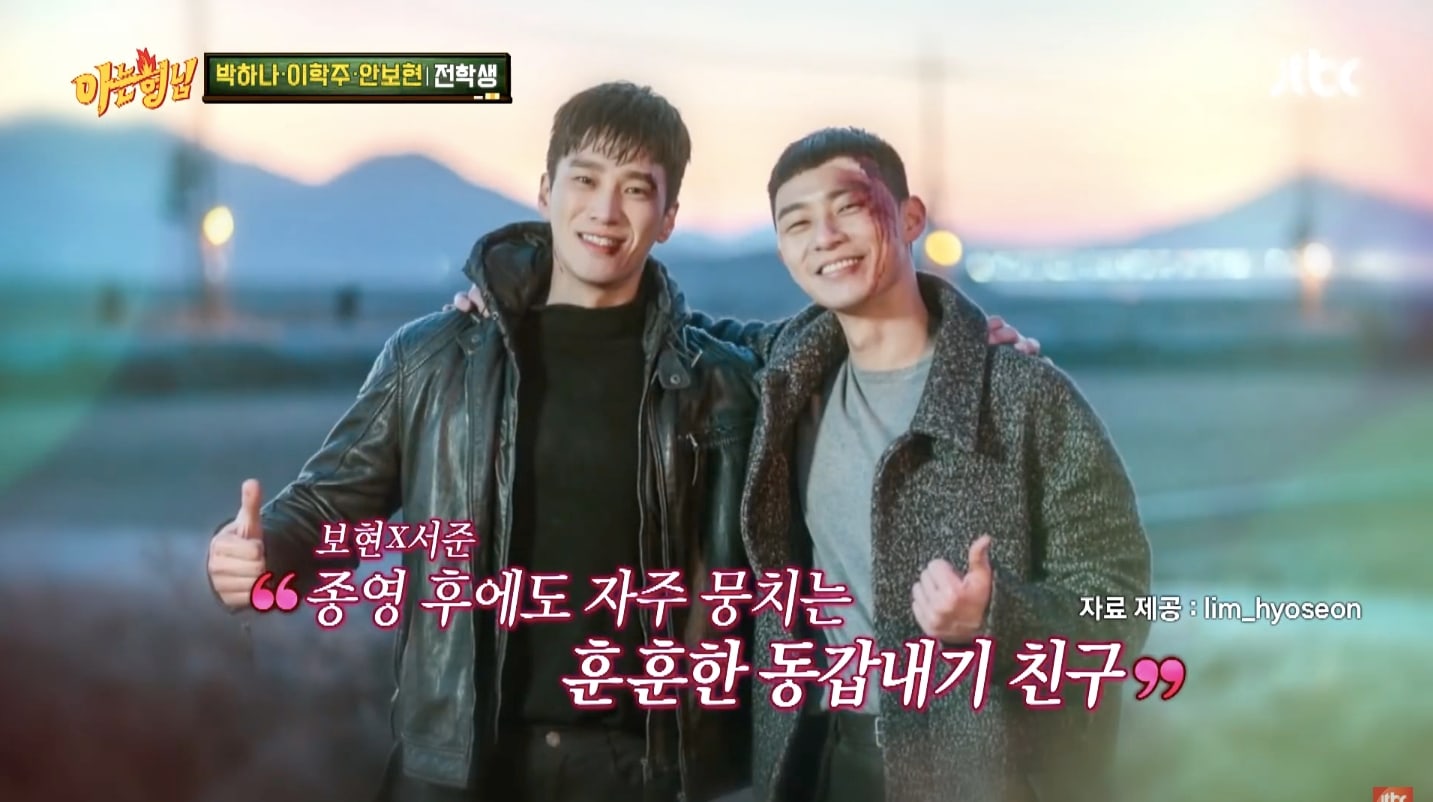