Get ready for a thrilling face-off on the next episode of “Good Casting”!

On May 30, the SBS drama unveiled a sneak peek of its action-packed upcoming episode. In the newly released stills, undercover agent Baek Chan Mi (played by Choi Kang Hee) and Tak Sang Gi (played by Lee Sang Hoon) get into a violent life-or-death fight on a yacht.

Initially, the nimble Baek Chan Mi succeeds in overpowering Tak Sang Gi, twisting his wrist and seemingly gaining the upper hand in the fight. However, the tables soon turn, and in the next set of photos, Choi Kang Hee runs for her life down the dock as an ax-wielding Tak Sang Gi chases after her.

Notably, Choi Kang Hee filmed the entire action scene without a stunt double, throwing herself into her acting and impressing everyone on set with her energy and stamina. 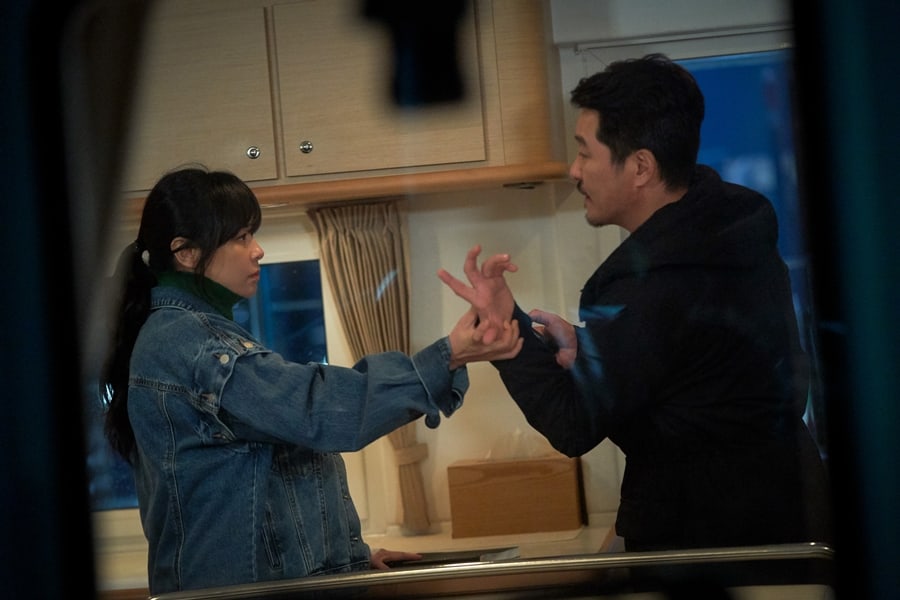 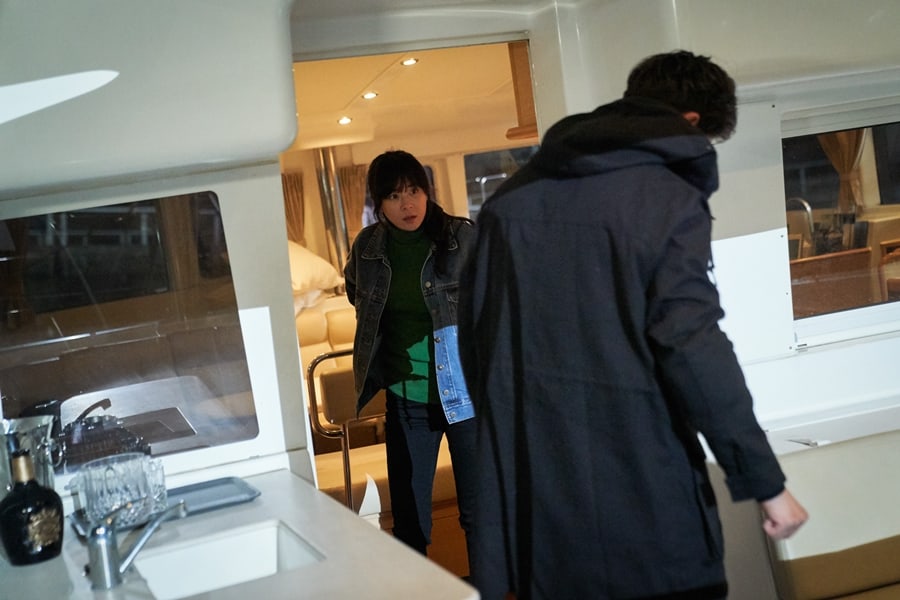 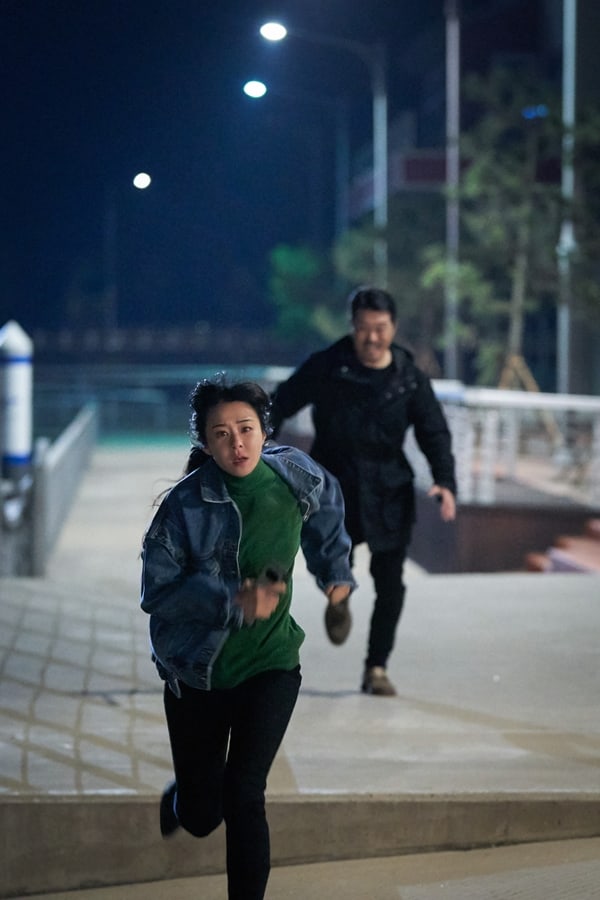 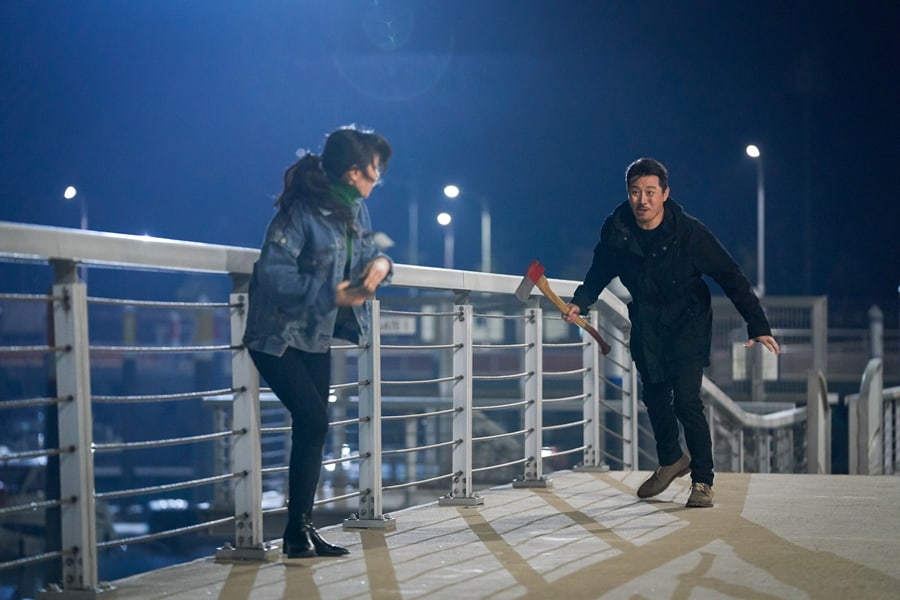 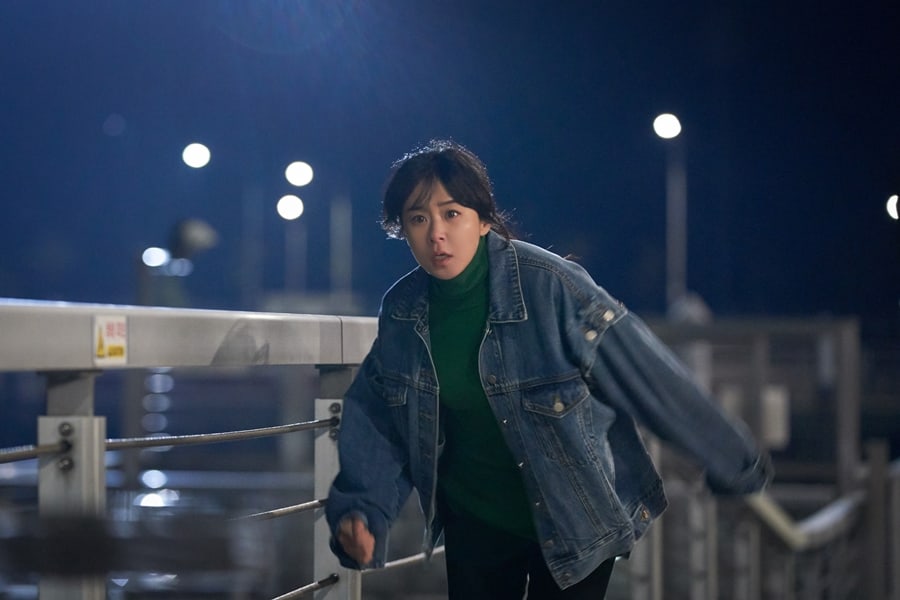 The producers of “Good Casting” remarked, “Baek Chan Mi’s determination to catch the real Michael is higher than ever. The eventful plot will continue to unfold with one unpredictable and shocking event after another, so please tune in to the upcoming 11th episode.”