KBS 2TV’s “Once Again” has revealed stills from a tense moment in its upcoming episode!

Previously, Lee Jung Rok (Clazziquai’s Alex) thrilled viewers when he protected Song Na Hee (Lee Min Jung) after she was followed and threatened by a man who she had reported for abusing his son. Yoon Gyu Jin (Lee Sang Yeob) also sprinted to come to Song Na Hee’s aid, but was unable to help due to a mix-up.

The new stills show Song Na Hee, Yoon Gyu Jin, Lee Jung Rok, and Yoon Jae Suk (Lee Sang Yi) standing next to each other in the hospital elevator. In the first picture, Song Na Hee looks apologetically at Lee Jung Rok, suggesting an upcoming change in their relationship. Song Na Hee then stands with her arms crossed next to Yoon Gyu Jin, who wears a stiff expression as he purses his lips in discontent. The final still shows Yoon Gyu Jin turning to look at Yoon Jae Suk, whose lips are stretched in a tight smile. 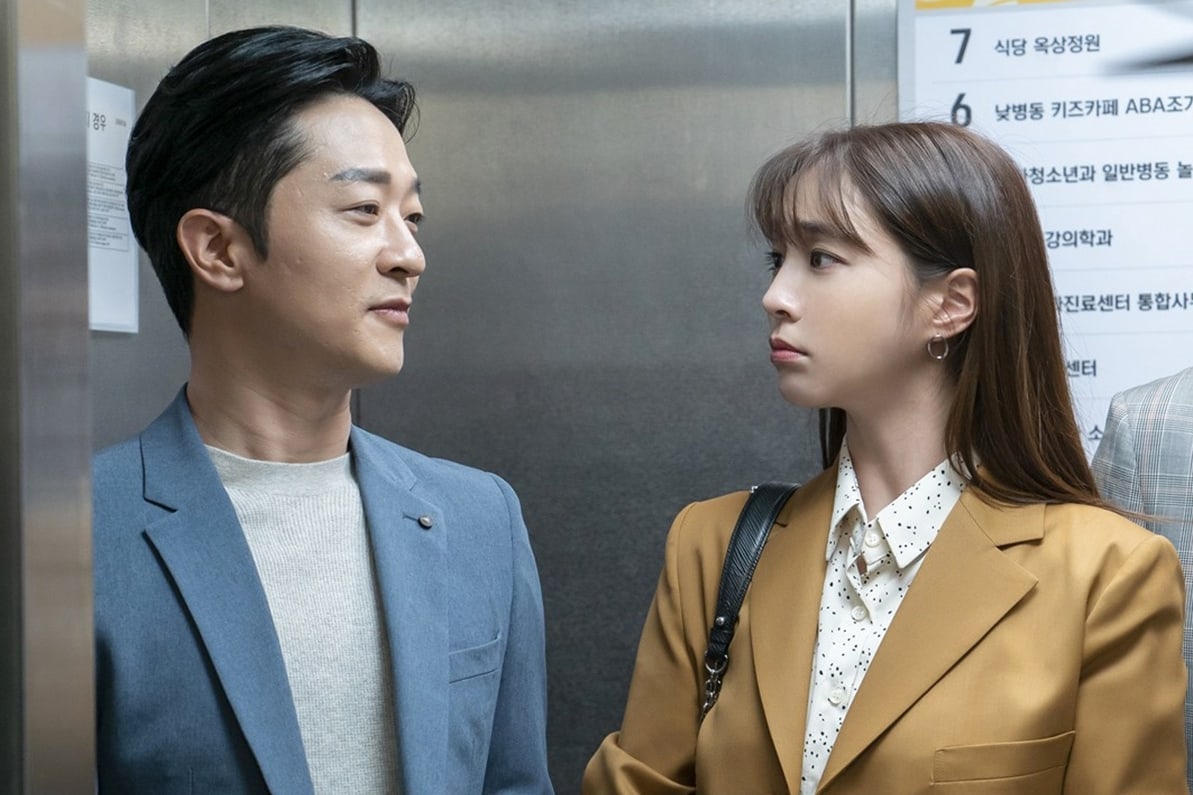 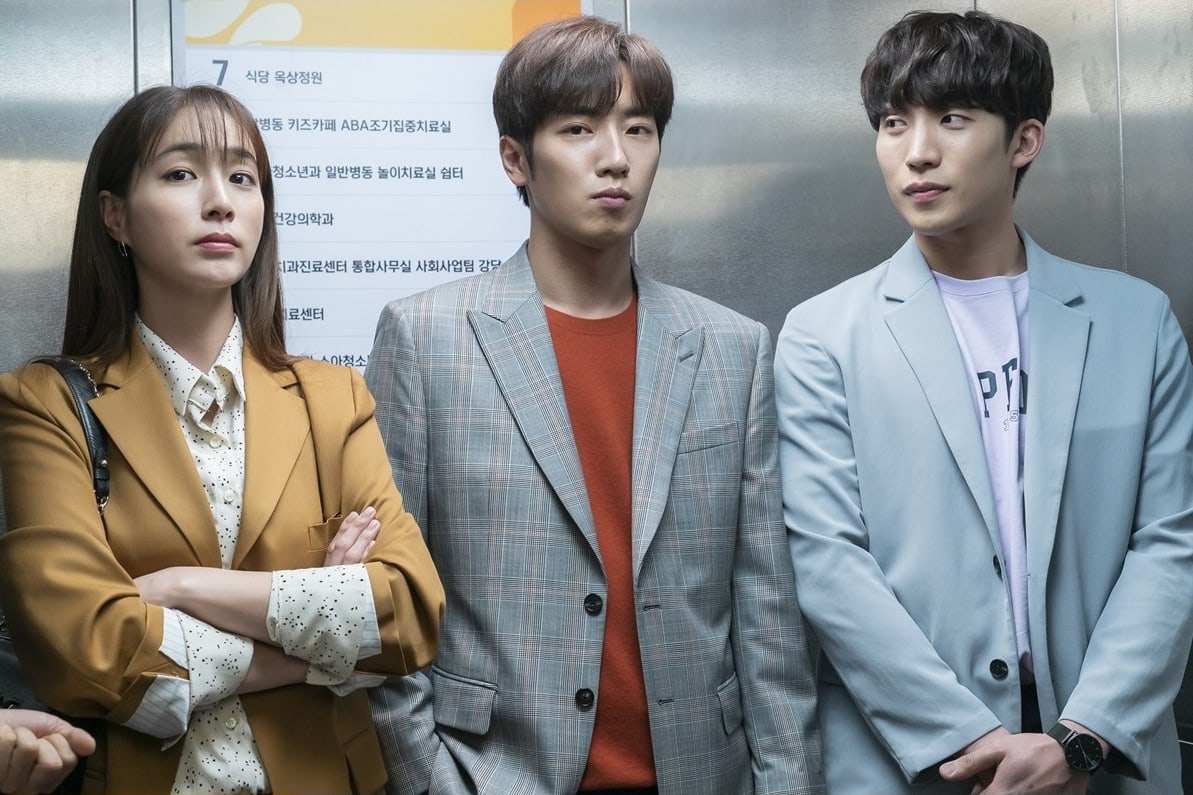 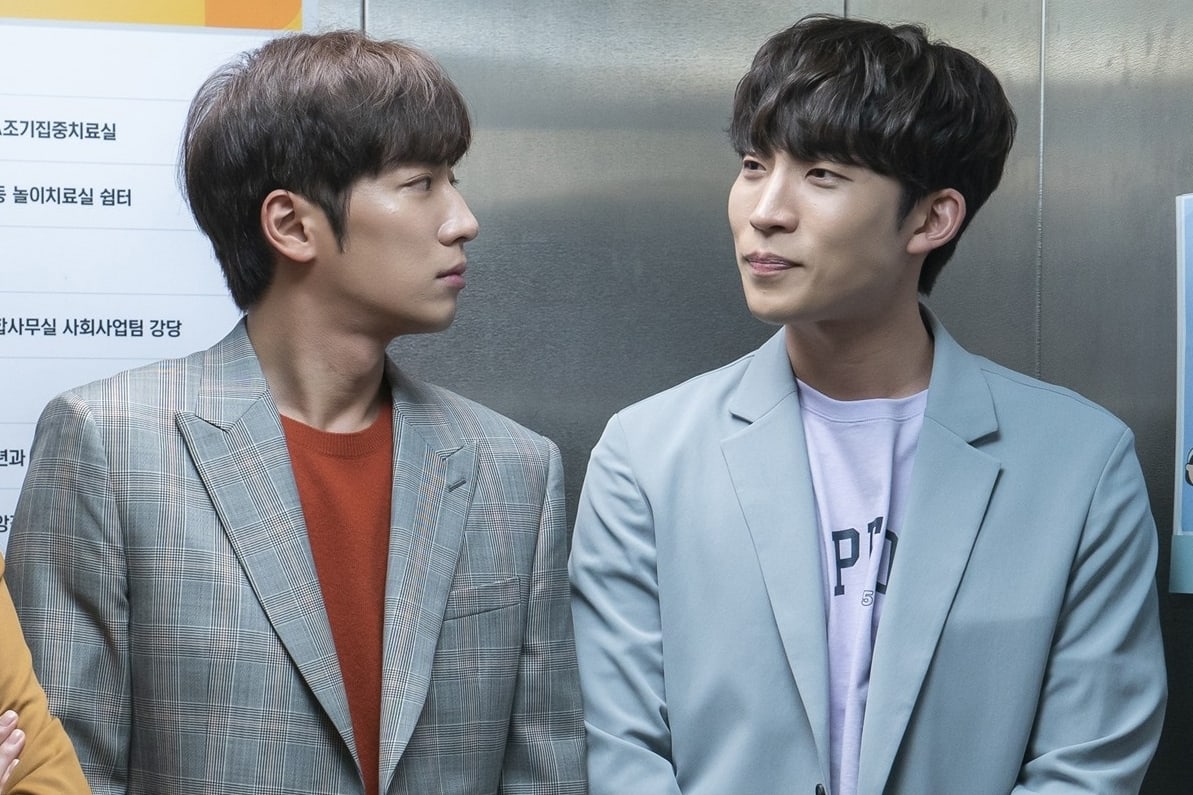 To see how Yoon Gyu Jin will react to the rapid progression of Song Na Hee and Lee Jung Rok’s relationship, don’t miss the next episode of “Once Again” on May 31 at 7:55 p.m. KST!

Catch the latest episode of the drama with English subtitles below: