tvN’s weekend drama “When My Love Blooms” has shared new stills from the upcoming episode!

In the previous episode, Yoon Ji Soo tearfully bid farewell to her father, who passed away after they each forgave each other for the pain of their family’s past. The episode ended with Yoon Ji Soo meeting Han Jae Hyun and embracing him tightly as she cried, “I wish no one would leave me anymore.” The scene hinted that Yoon Ji Soo may no longer try to push Han Jae Hyun away.

It was also revealed that the person who caused the death of Han Jae Hyun’s father was none other than Yoon Hyung Goo (Jang Gwang), his father-in-law. Viewers are curious about how the relationship between the two characters will play out and how they will overcome the painful memories of their past.

The newly released stills show Han Jae Hyun gently caressing Yoon Ji Soo’s face as he converses with her. The affectionate looks on their faces foreshadow their deepening feelings for each other. 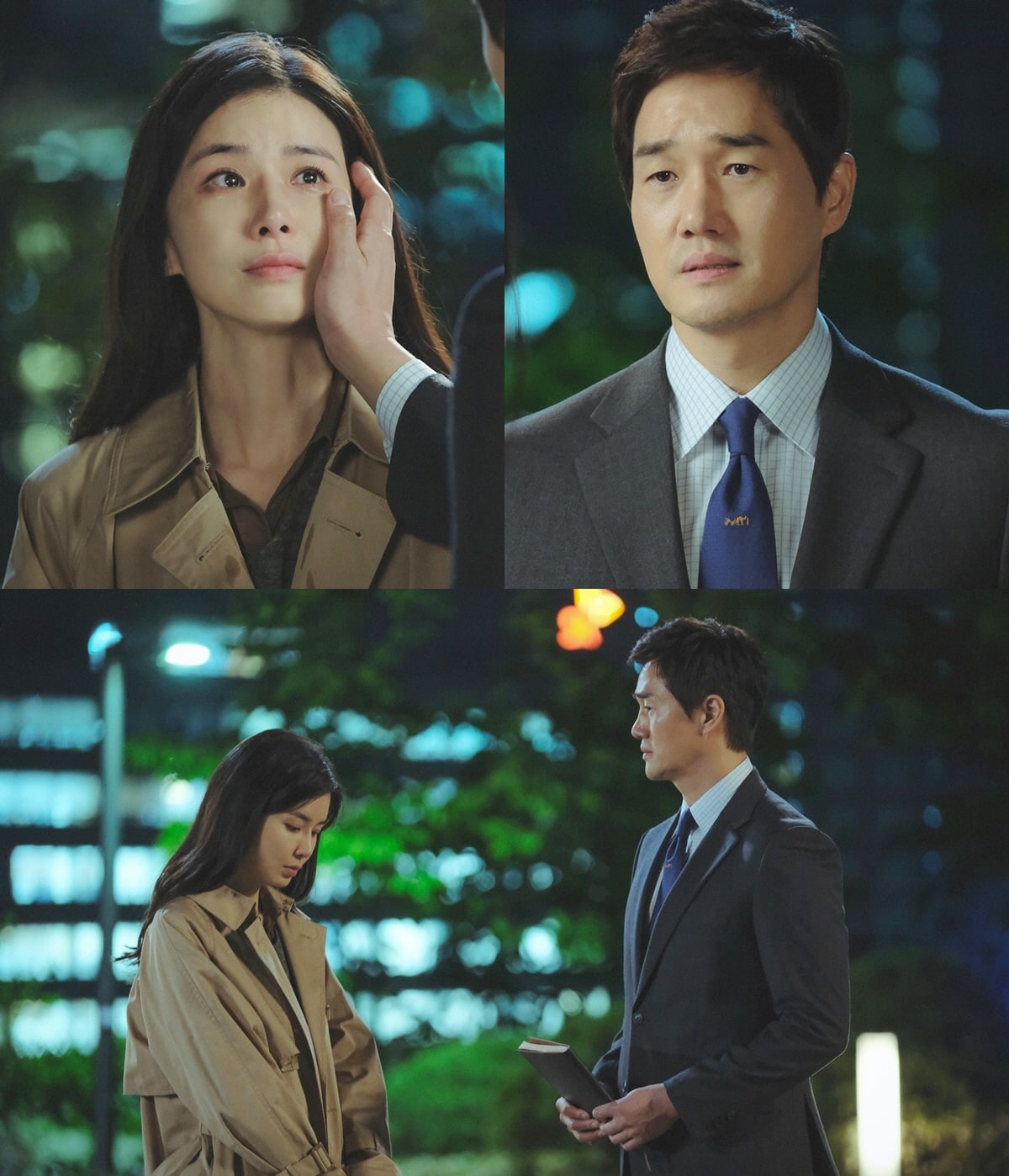 In another still, Yoon Ji Soo appears deep in thought as she hangs her head before turning to the person next to her to engage in a serious conversation. 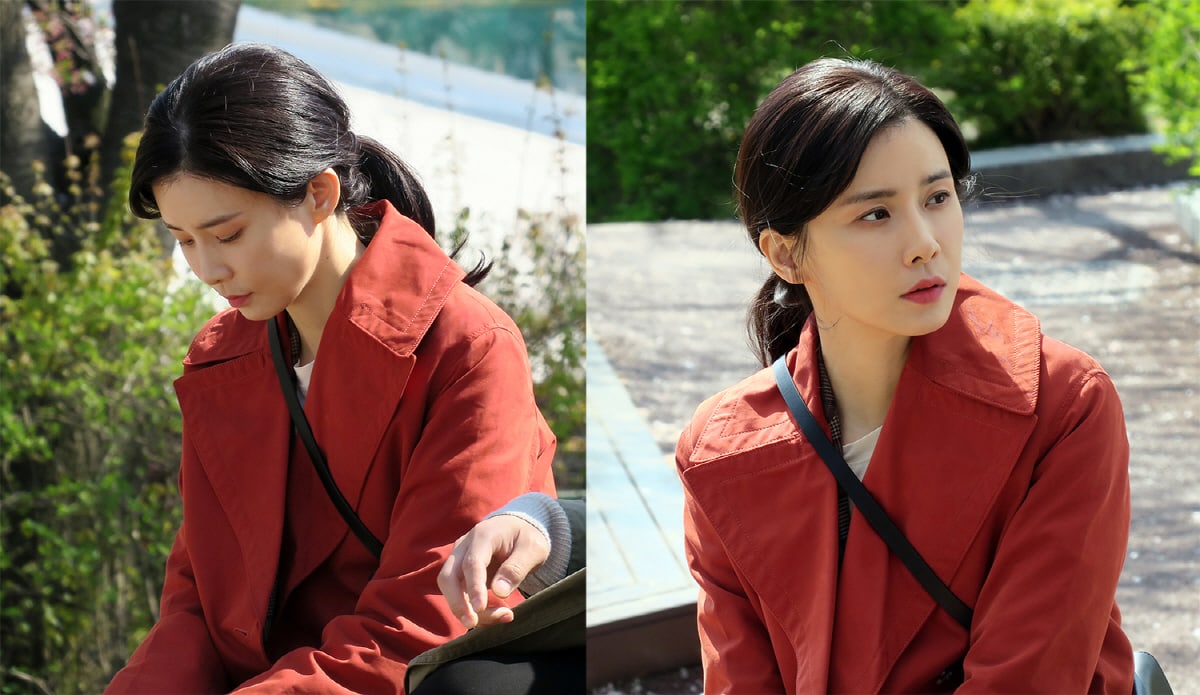 The final set of stills show Yoon Ji Soo in the past following the death of her mother and sister in a tragic accident. After the accident, Yoon Ji Soo goes to live by herself and reunites with her friends. Yang Hye Jung (Park Han Sol) comforts her friend with a warm hug, and Joo Young Woo (Byung Hun) looks on with a smile. Viewers are wondering how Yoon Ji Soo is coping with her painful memories. 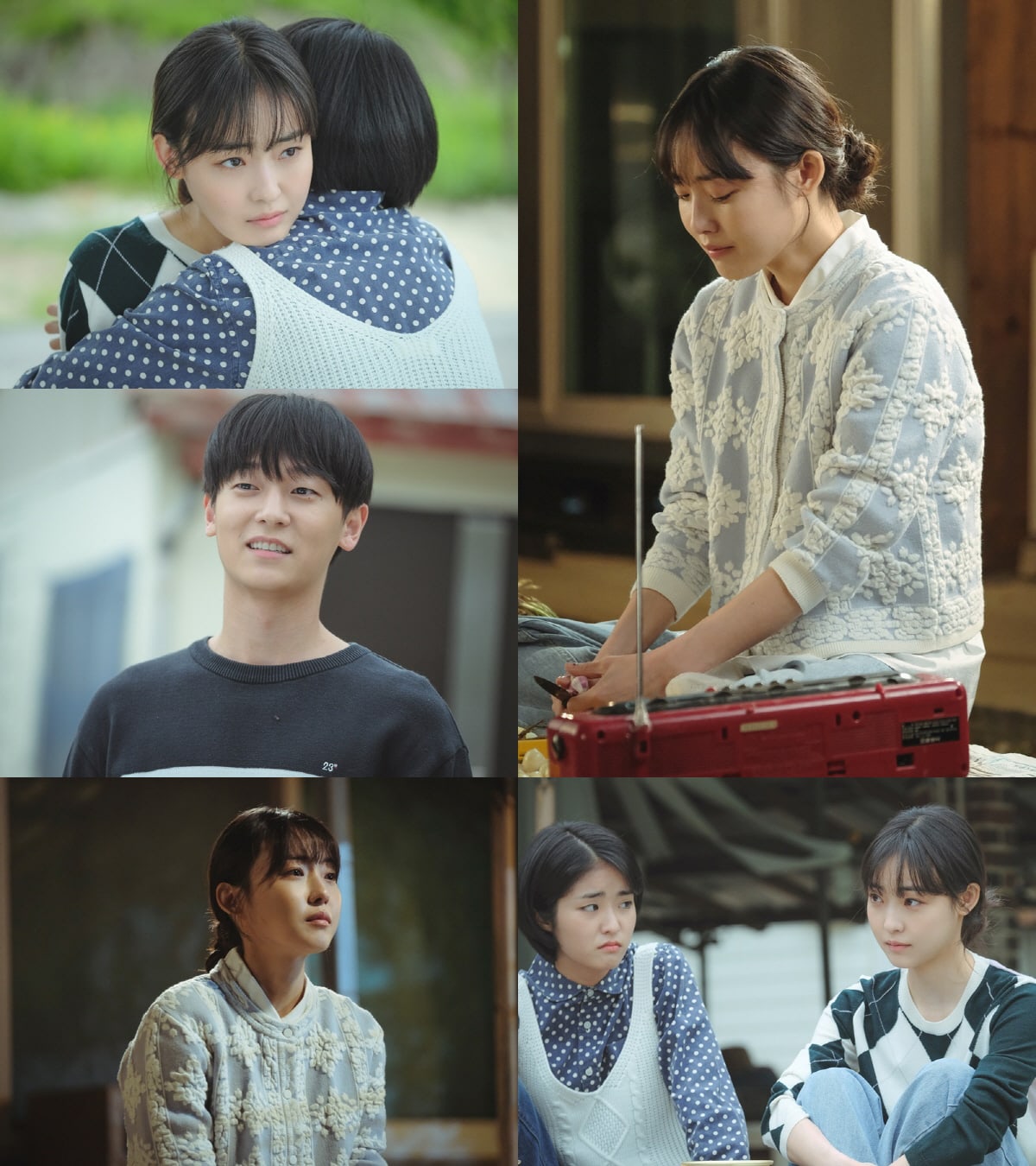 Meanwhile, check out the latest episode with English subtitles below: