In a recent interview and pictorial for Dazed Korea magazine, MONSTA X’s Hyungwon talked about his long-term goals as an artist!

After posing for a solo pictorial for the magazine’s June issue, Hyungwon sat down to reflect on his career thus far, as well as his hopes for the future.

When asked what he considered his strengths as an individual, he replied with a laugh, “A personality that doesn’t make others uncomfortable?” He went on to explain, “When you’re with lots of other people, it’s nice to have someone who makes the atmosphere comfortable, as opposed to someone who makes others feel nervous or tense. I think that one of my strengths is having that kind of personality.” 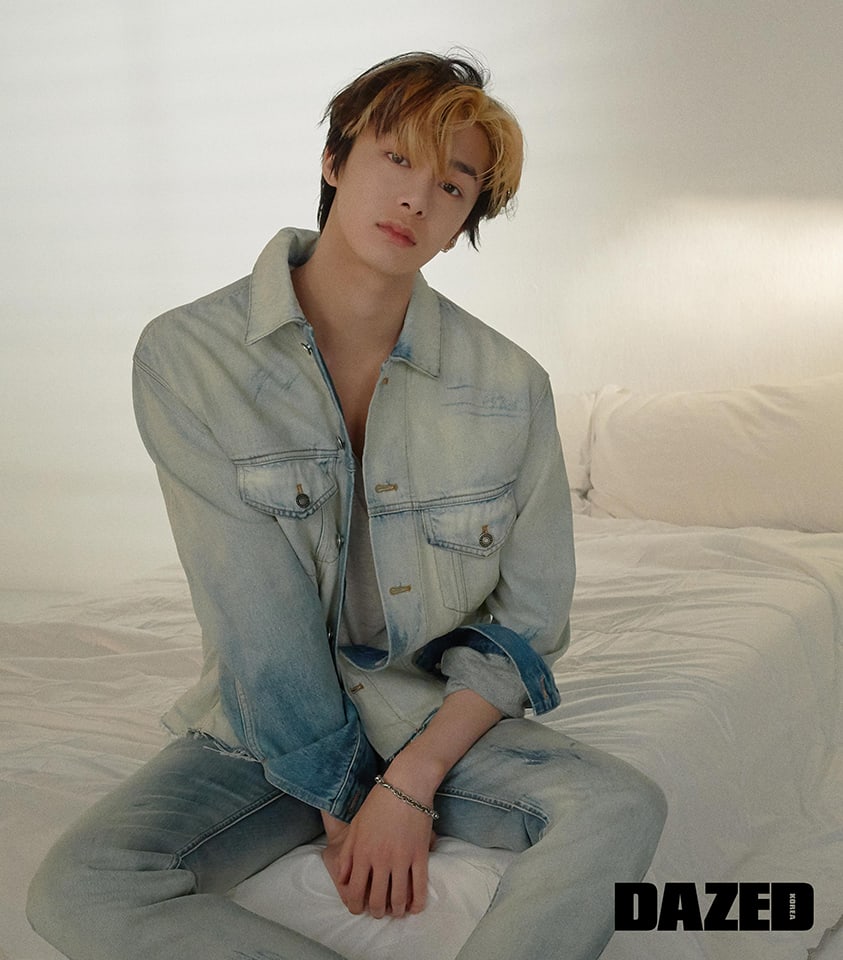 Hyungwon also expressed his deep gratitude to his fans, remarking, “The more time that passes, the more keenly I feel just how precious our fans are. I want to spend even more time repaying them [for their love]. Whether that’s through concerts, music, communication—I’d like it if there were many more opportunities to return fans’ love through a variety of routes.” 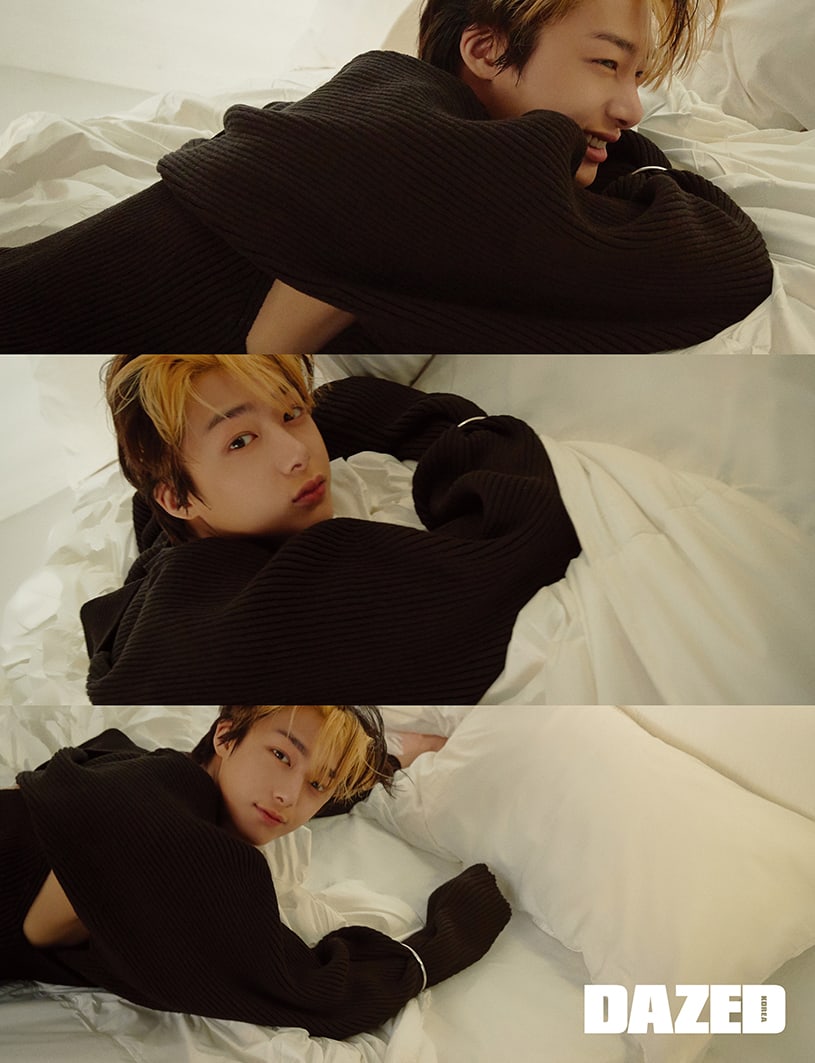 The idol went on to reveal that he had recently been inspired by an encounter with Super Junior, whom he described as a role model.

“It’s now been over five years since our debut,” said Hyungwon. “The day before yesterday, we had the chance to meet Super Junior and talk to them while filming something, and they said they were already in their 15th year. It gave me the hope and desire to become a group like that, a group that can meet our fans for a long time. My goal and MONSTA X’s goal is simply to stand before our fans for a long, long time, without getting hurt.”

“Personally,” he added, “my fans are always worried about me because I’m on the skinnier side. [But] just like now, I’m going to always stay healthy and keep showing them a bright, positive image.”

Finally, Hyungwon named happiness as his ultimate goal. “Of course, I’m already very happy right now, but because I believe that my happiness has a positive effect on the people around me, I want to always be a happy person.” 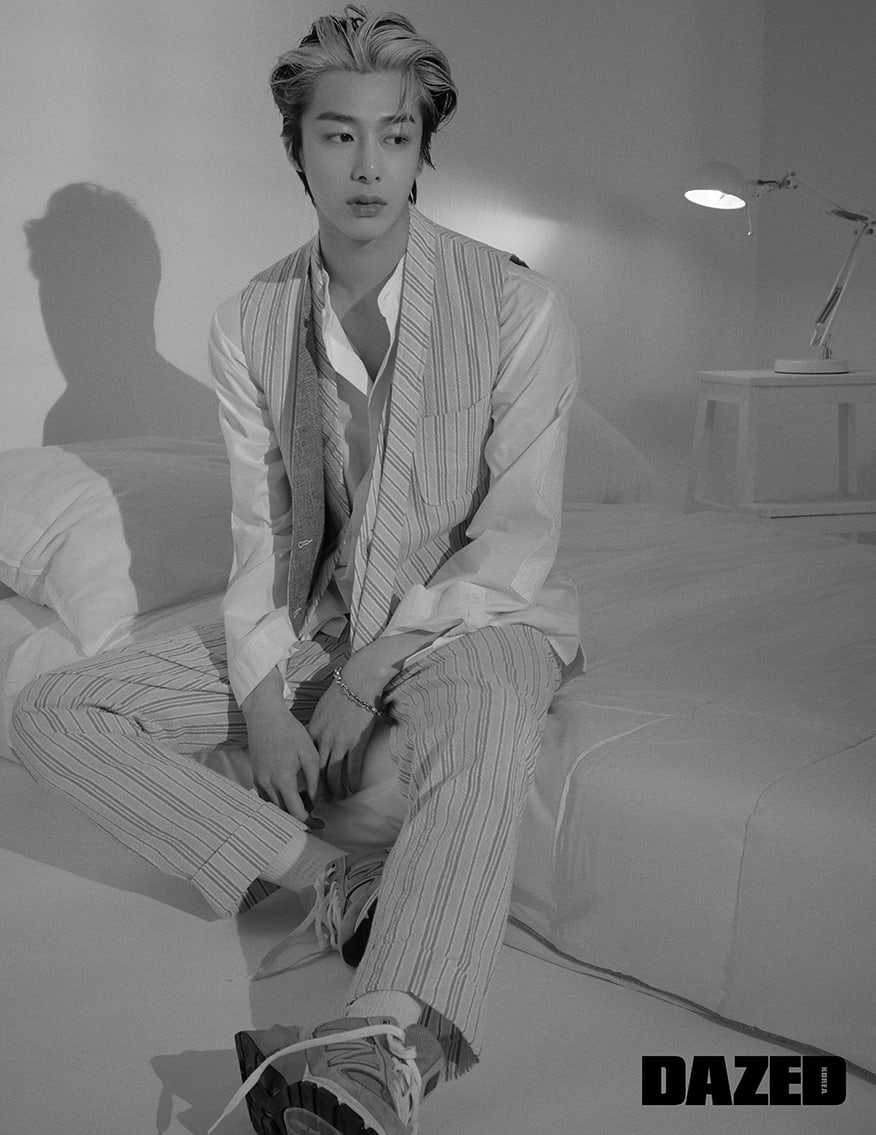 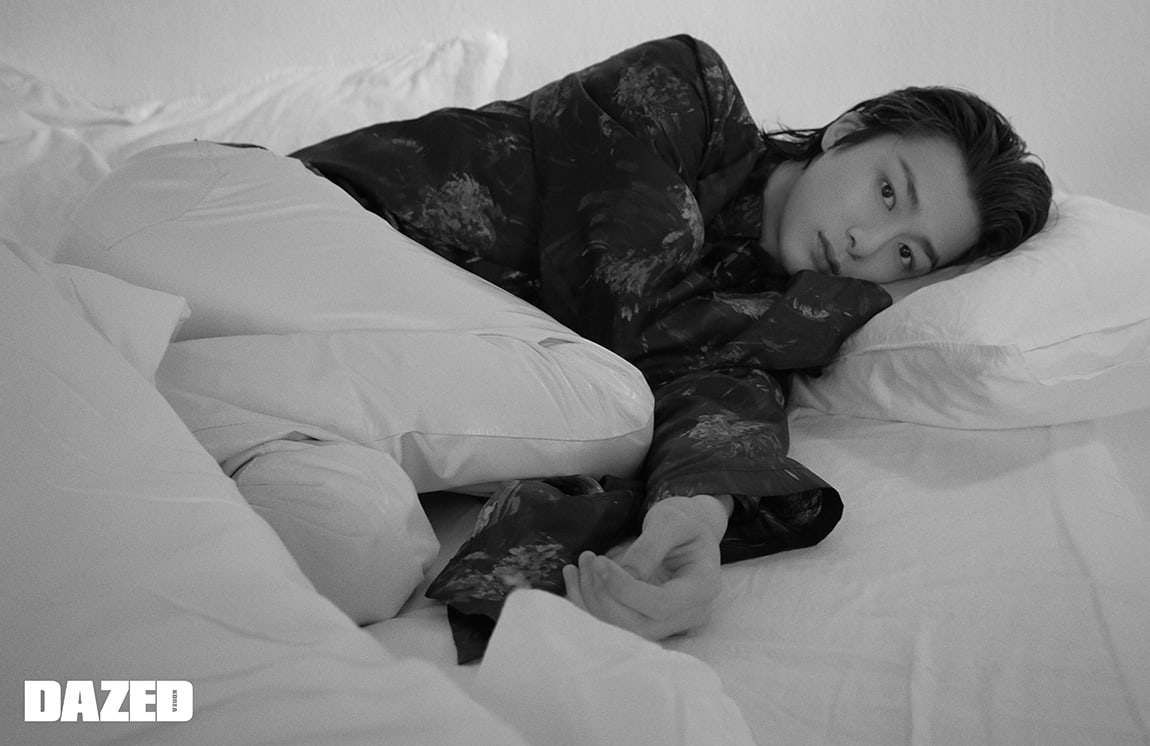 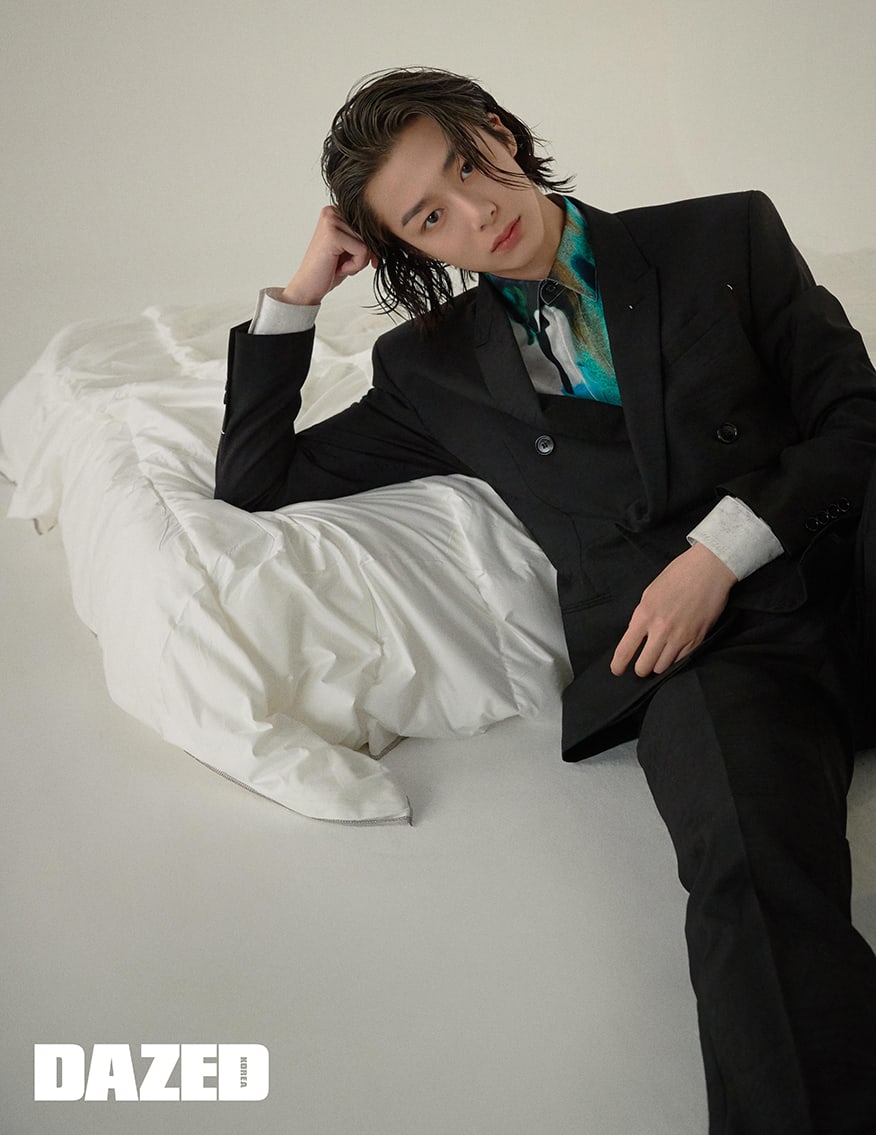 MONSTA X
Super Junior
Hyungwon
How does this article make you feel?