The upcoming drama will star Han Ye Ri as the optimistic and overly considerate Kim Eun Hee, who is the second daughter in her family, and Chu Ja Hyun as her practical and realistic older sister Kim Eun Joo.

On May 31, “My Unfamiliar Family” revealed a glimpse of “that fateful day” that changed the relationship between the two sisters forever by causing them to grow apart. In the newly released stills, Kim Eun Hee and Kim Eun Joo are engaged in a tense confrontation as they react completely differently to the same situation.

The stark difference between the way the two sisters handle the same incident highlights the fact that they are polar opposites in terms of personality. Kim Eun Hee’s eyes are brimming with tears as she stares at her sister with an expression of emotional disbelief, while Kim Eun Joo gazes calmly back at her with perfect composure. While Kim Eun Hee is unable to hide her emotions, the seemingly aloof Kim Eun Joo appears unfeeling as she actively conceals them. 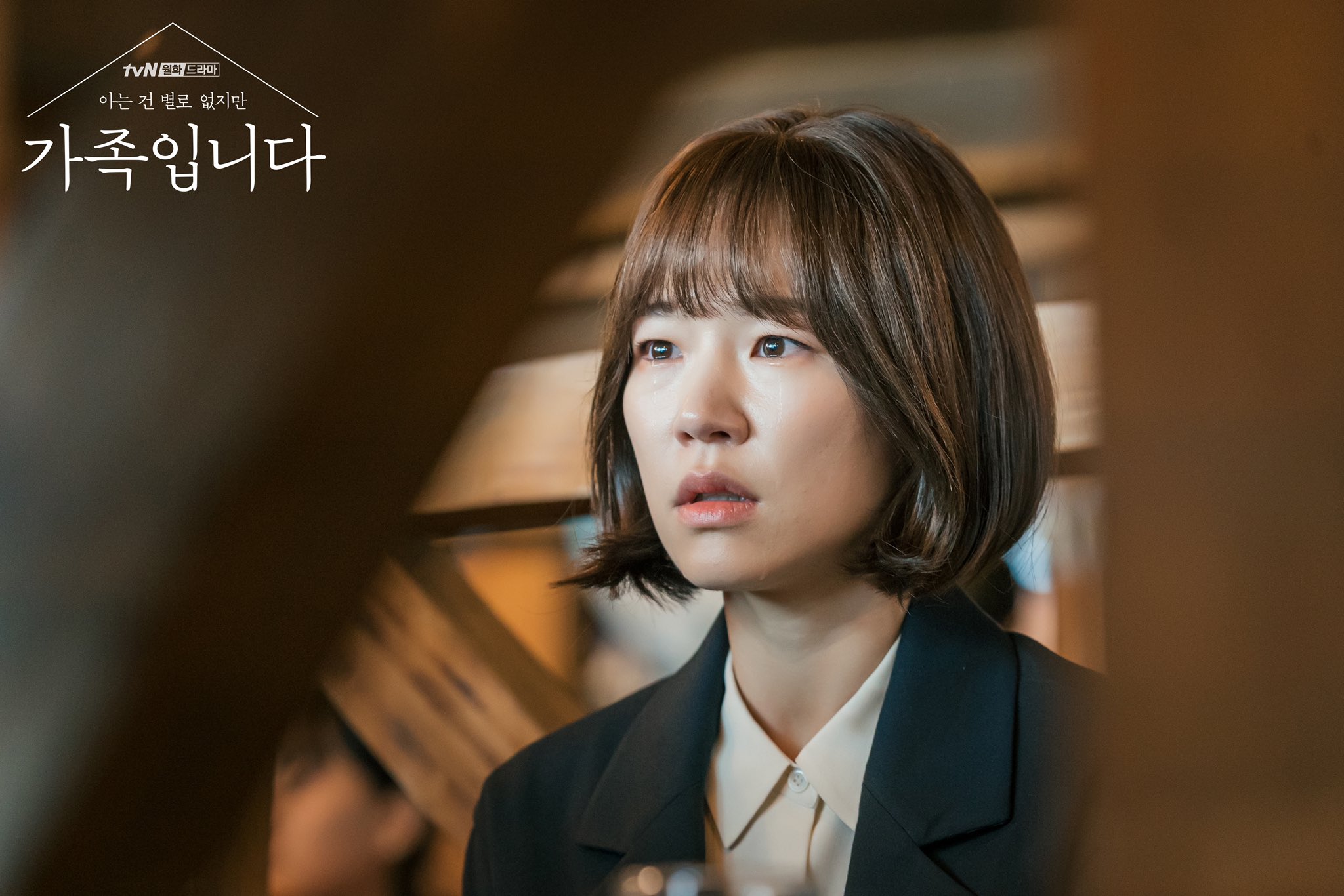 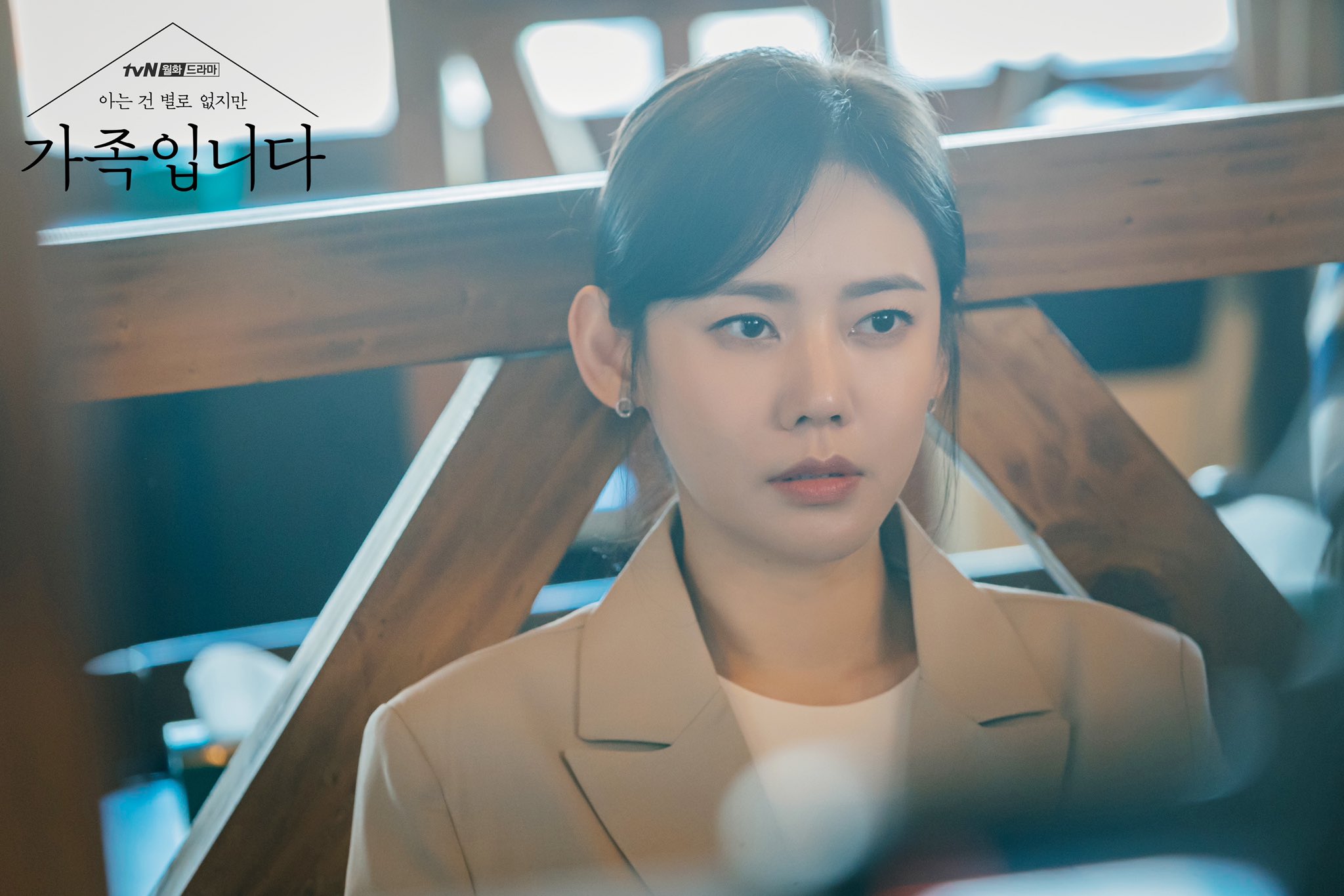 The producers of “My Unfamiliar Family” commented, “One of the intriguing aspects of [the drama] is the relationship between Kim Eun Hee and Kim Eun Joo, two sisters who are polar opposites in everything from the way they express their emotions to the way they attempt to solve their problems. Some viewers will relate to the practical eldest daughter Kim Eun Joo, while others will relate to the emotional second daughter Kim Eun Hee.”

They went on to add, “You can safely look forward to the chemistry between Han Ye Ri and Chu Ja Hyun as they portray a realistic pair of sisters, whose differences make them even more fun to watch.”

Chu Ja Hyun
Han Ye Ri
My Unfamiliar Family
How does this article make you feel?