Trouble may be brewing for Park Hae Jin in the upcoming episode of MBC’s “Kkondae Intern”!

Last week, Ga Yeol Chan was shocked to discover from Lee Man Shik that the pork soup restaurant owner was still alive. Furthermore, the preview for the upcoming episode showcased the marketing team being isolated with Ahn Sang Jong (Son Jong Hak) saying, “For the time being, take your hands off the work. That’s the president’s orders.” 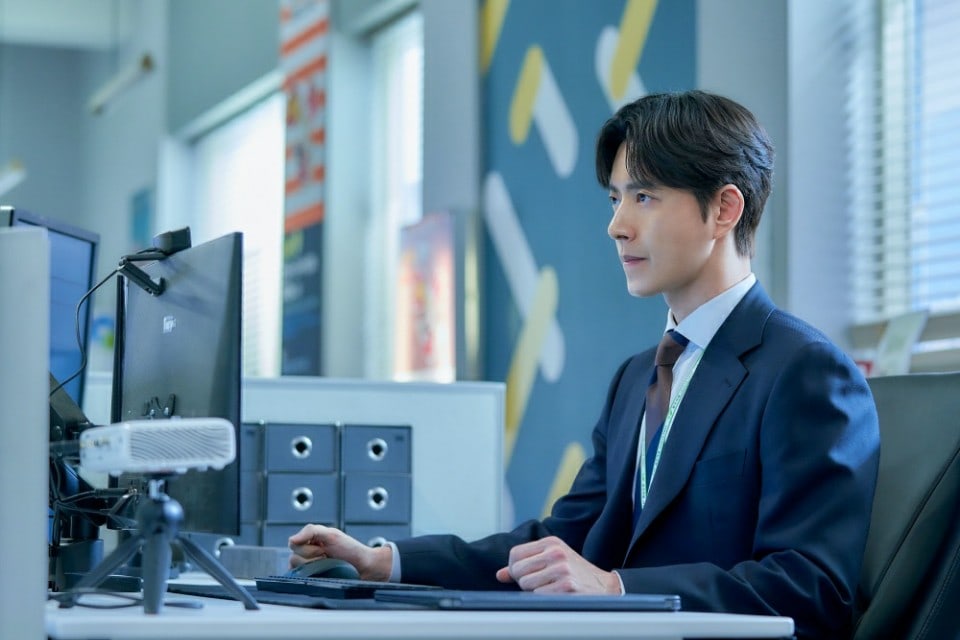 In the midst of the growing concerns, the newly released stills portray Ga Yeol Chan shrouded in a dark atmosphere. Ga Yeol Chan has a serious expression, seeming to have encountered a troubling situation. Viewers are curious to find out what could have made Ga Yeol Chan look so distraught unlike his usual gentle and professional image of a perfect boss. 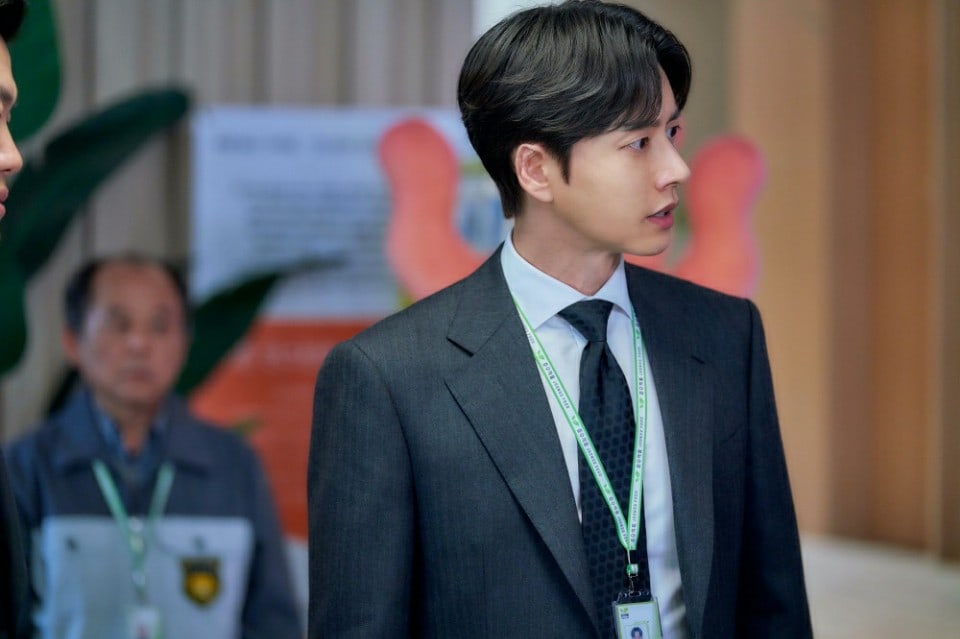 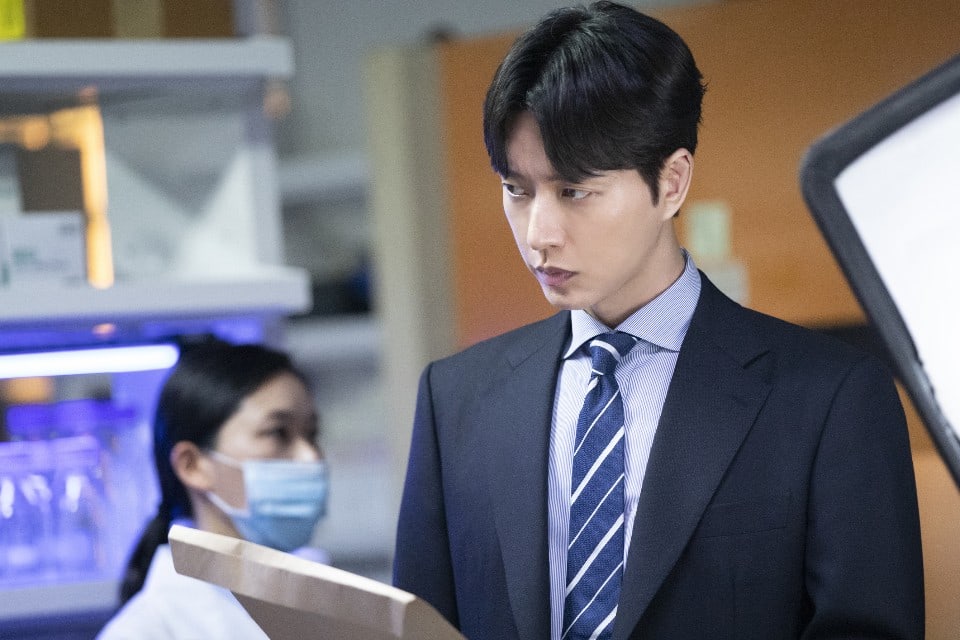 From before the drama’s premiere, “Kkondae Intern” was ranked as the most buzzworthy upcoming drama, and the show ranked No. 3 among buzzworthy dramas after its premiere. On May 27, “Kkondae Intern” held the lead spot in viewership ratings among Wednesday night dramas with average nationwide ratings of 4.2 and 6.4 percent. 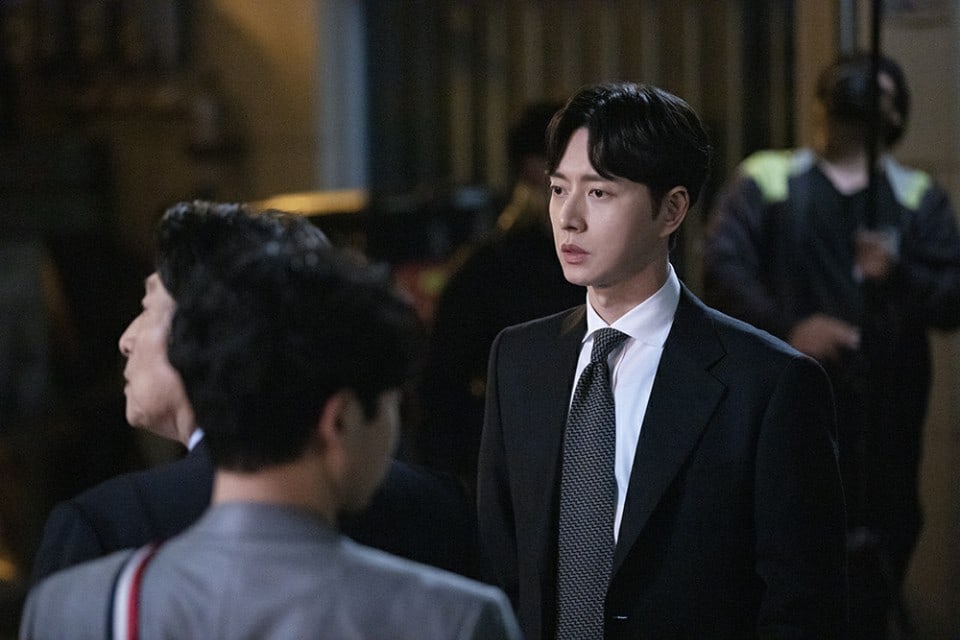 Park Hae Jin
Kkondae Intern
How does this article make you feel?