Yoon Hyun Min has expressed his excitement for his upcoming role in the KBS 2TV Monday-Tuesday drama “To All the Guys Who Loved Me,” and the drama has also released an intriguing teaser poster!

“To All the Guys Who Loved Me” will be a romantic comedy about a woman who has given up on marriage after multiple heartbreaks, but meets two men with contrasting charms who try to win her over. In the drama, Yoon Hyun Min will take on the role of Hwang Ji Woo, the CEO of Sunwoo Pharmaceuticals. His intelligence has helped him climb up the career ladder quickly despite his young age and he becomes the topic of people’s gossip when he continues to turn down countless date offers.

Yoon Hyun Min explained why he decided to appear in the drama as he said, “I was drawn to the overall story, which is unique, and I felt like the character of Hwang Ji Woo was so charming.” When asked how similar he is to his character, Yoon Hyun Min joked, “I’ve never lived as a CEO before, so… I don’t think we’re that similar,” before saying, “I think the process of taking on a character who is different from your own personality is really fun.”

He went on to say, “In the beginning, I tried to give him an air of mystery. He begins to open up more as time goes on. Though he may look cold on the inside, he has a warm heart on the inside so I felt like I needed to bring a sense of restraint to the character.” 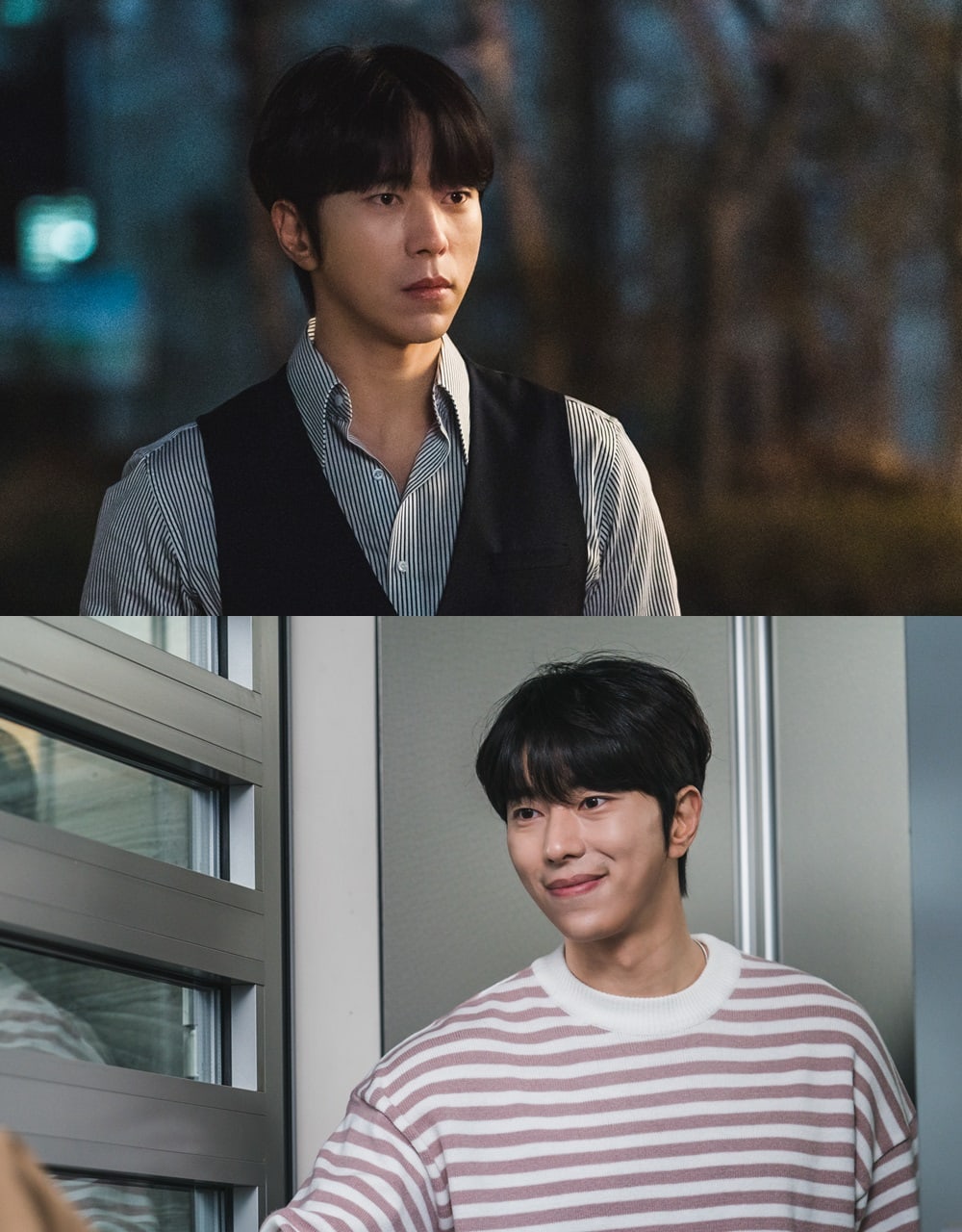 The drama has also released its first teaser poster, showing a pink heart-shaped candy that says “Marry me” on it cracked. However, small hearts emerge from those cracks, hinting at a potential new love that comes after heartache. 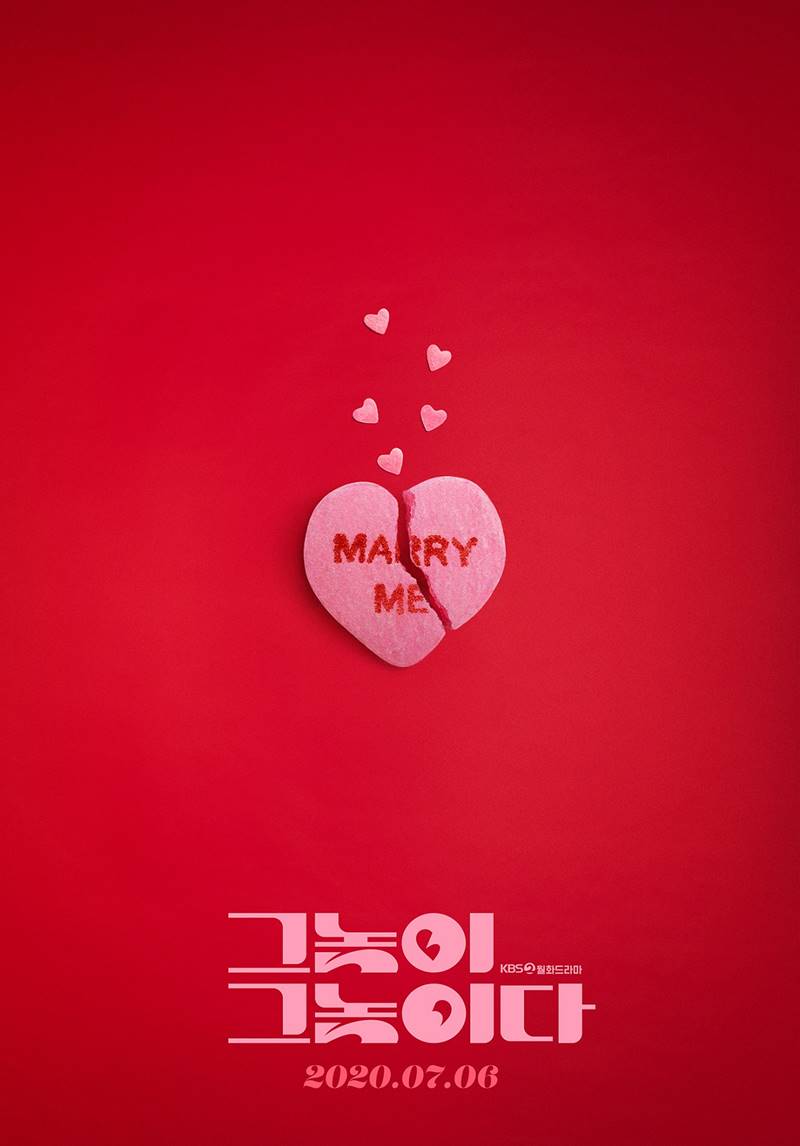 “To All the Guys Who Loved Me” will star Hwang Jung Eum, Yoon Hyun Min, and Seo Ji Hoon, and will premiere on July 6.