3 Of Kim Go Eun’s Most Impactful Lines In “The King: Eternal Monarch”

Transforming into a courageous and skilled detective for “The King: Eternal Monarch,” Kim Go Eun has been receiving high praise for her powerful portrayal of the character.

By using her witty sense to navigate between the two universes, Kim Go Eun is able to keep her composure even when remembering her kidnapping by Lee Rim (Lee Jung Jin) and when she discovers Luna, a criminal from the opposite universe who looks exactly like her. While impressively combatting the confusion as well as all the forces against her, she provides another source of charm and entertainment through her fairytale-like romance with Lee Min Ho. Here are three of her best lines that showcase her bravery, wit, and soft heart!

The very first time Jung Tae Eul meets Lee Gon, she surprises him by staying strictly in character as a detective, telling him, “Those who have committed crimes can’t sleep comfortably, and those who get chased eventually get caught.” Lee Gon, on the other hand, is already familiar with her and comments, “Finally, I get to see you. Detective Jung Tae Eul.” Despite his romantic charms, Jung Tae Eul takes him straight to the police station for a DNA test after being unable to confirm his identity. 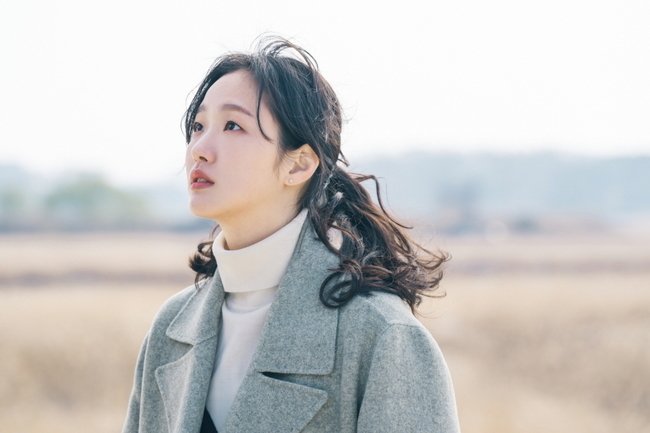 After repeatedly claiming that he is the Emperor of a parallel universe, Lee Gon makes a sudden proposal, saying, “Detective Jung Tae Eul. I’m going to make you my Empress.” Although initially caught off guard, Jung Tae Eul casually responds, “Okay, let’s go. Hurry and walk. Let’s go to your universe then. I’ll go and say ‘I am the Queen of this country.’ Where do we have to go? Lead the way.” By staying calm and witty, Jung Tae Eul showed off a refreshing response to Lee Gon nonchalantly trying to charm her and talk his way out of the situation.

2. “Even if they try me, I’ll let them. You have to make cracks to find balance.”

Once Lee Gon finds out how to take Jung Tae Eul to his universe, she discovers that every apparent lie he told was true. She also learns about the traitor Lee Rim, who killed Lee Gon’s father, Emperor Lee Ho (Kwon Yool). When she returns to the Republic of Korea, she discovers audio files on a phone being used for the case of Lee Sang Do (Kim Jong Tae) that are associated with Lee Gon’s universe. Realizing that their two worlds are connected, she decides to begin working with Lee Gon to uncover the truth. 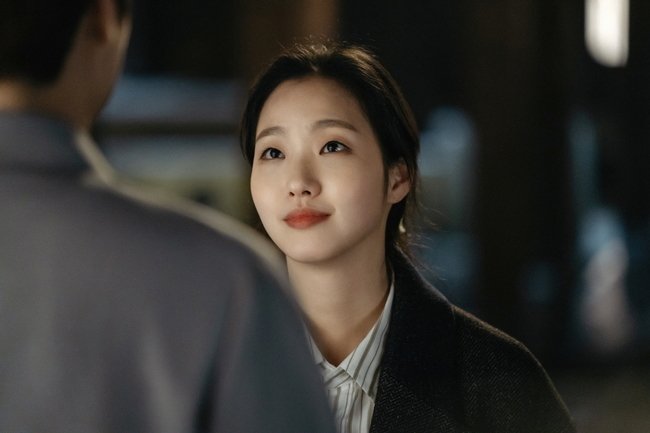 She explains this decision to him, saying, “Even in this moment, things that were supposed to happen are happening, and I’m sad thinking this lifestyle is temporary. I’ve decided to love my fate, which has chosen me,” finishing by telling him, “I love you.” Later, she rips off the photo of Lee Sang Do on the wall at the police station and exclaims, “Even if they try me, I’ll let them. You have to make cracks to find balance.”

While Jung Tae Eul and Lee Gon continue with their cooperative detective work, Lee Rim’s actions take a sharper turn, and he ends up killing Lee Jong In (Jun Moo Song), Lee Gon’s closest royal servant. He eventually kidnaps Jung Tae Eul and takes her to Lee Gon’s universe to be used as a bargaining chip. Jung Tae Eul escapes and is saved by Lee Gon at the very last moment when in danger of being captured again. When Jung Tae Eul regains the memory of her kidnapping, she searches for Lee Rim’s forest. 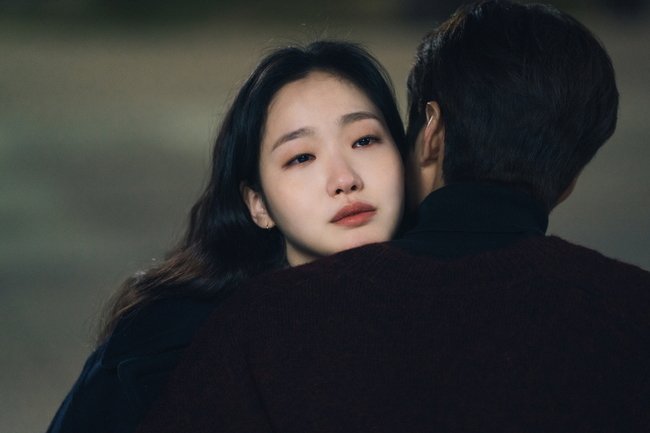 Each time the doors between the universes open, time stops for increasingly longer periods, meaning that the legendary flute of the Silla Dynasty (manpashikjeok) — of which Lee Gon and Lee Rim each have a piece — must be made whole again. Lee Gon expresses fear that the door will close permanently if the flute becomes whole, but Jung Tae Eul reassures him with a smile, saying, “Among 17, this is the 10th rule. Don’t get scared ahead of time. That hasn’t happened yet.”

Production company Hwa&Dam Pictures shared, “With the combination of Kim Eun Sook’s vibrant and dynamic script and Kim Go Eun’s skilled acting, detective Jung Tae Eul, who chooses love and fate for herself, was able to be perfected. Please look forward to what Jung Tae Eul will do in the future when faced with fate in the parallel universe.”