“Fix You” has reached its halfway mark and now looks to upgrade its healing ability even more!

KBS2’s “Fix You” stars Shin Ha Kyun, Jung So Min, Tae In Ho, and Park Ye Jin and tells the story of psychiatrists who aim to “heal” instead of “cure” their patients.

The first half of this heartwarming drama focused on the fateful relationship between psychiatrist Lee Shi Joon (Shin Ha Kyun) and musical actress Han Woo Joo (Jung So Min) as well as the remaining doctors and patients at Eunkang Hospital. As the drama heads into the latter half, here are some key points and storylines to look forward to!

What the three main psychiatrists have in common is that they all live their lives storing baggage in their hearts. Lee Shi Joon suffers from post-traumatic stress disorder (PTSD) as a result of his ex-girlfriend passing eight years prior. He’s also experienced lots of pain and trauma due to his father Lee Taek Kyung (Choi Jung Woo), who suffers from dementia. 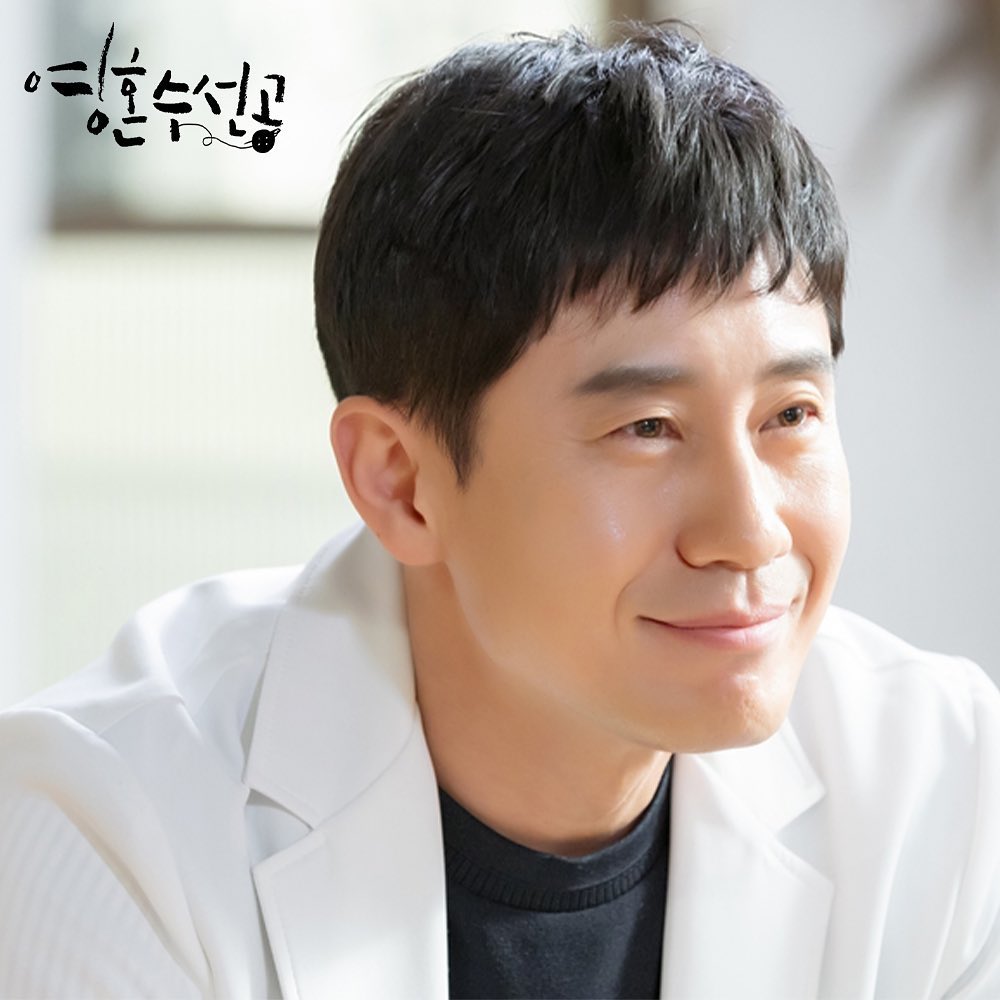 Although In Dong Hyuk (Tae In Ho) is Shi Joon’s best friend, he has a slight inferiority complex. This is especially prevalent when he shockingly reveals that his mother cut off her toes for him when he was a child and is later shown taking a mysterious pill on a regular basis. 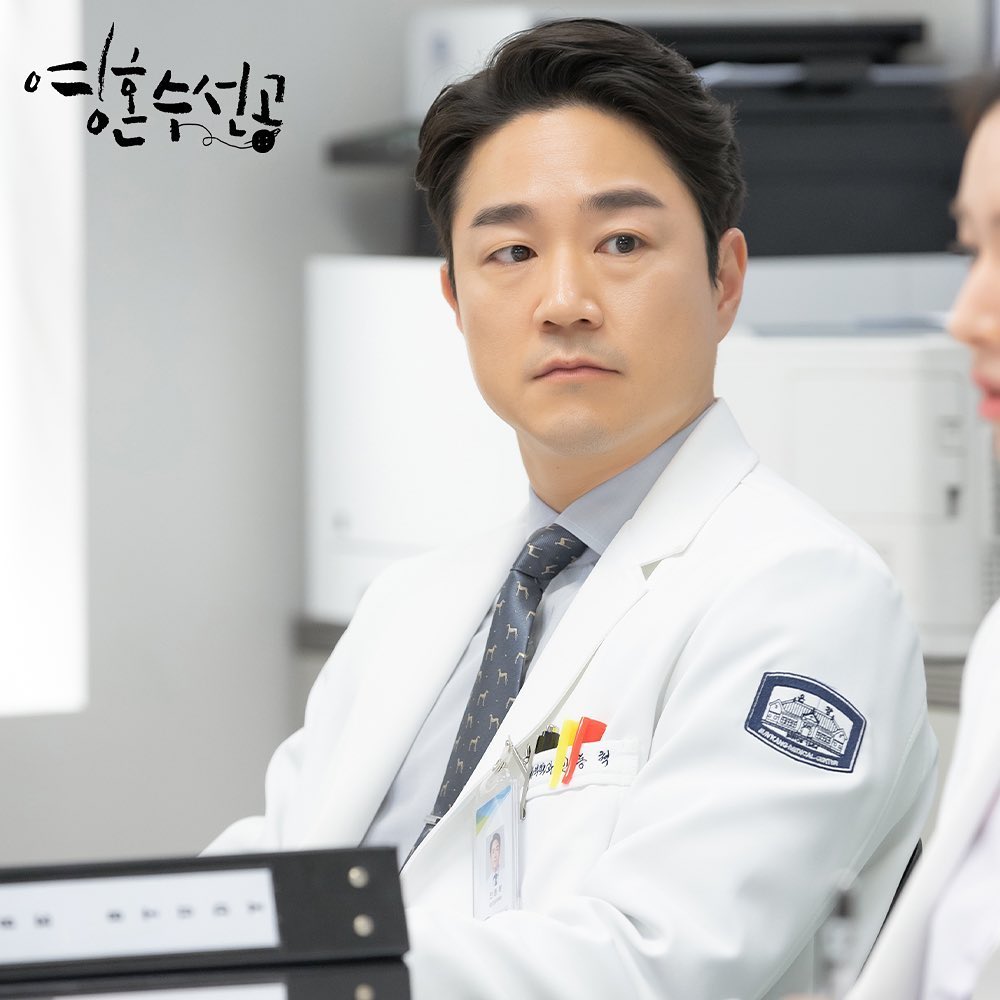 In the second half, Ji Young Won (Park Ye Jin) will experience a crisis that leaves everyone in shock. Although the twist will lead to some dramatic emotions, she will also get the time to reflect back on herself as a psychiatrist. 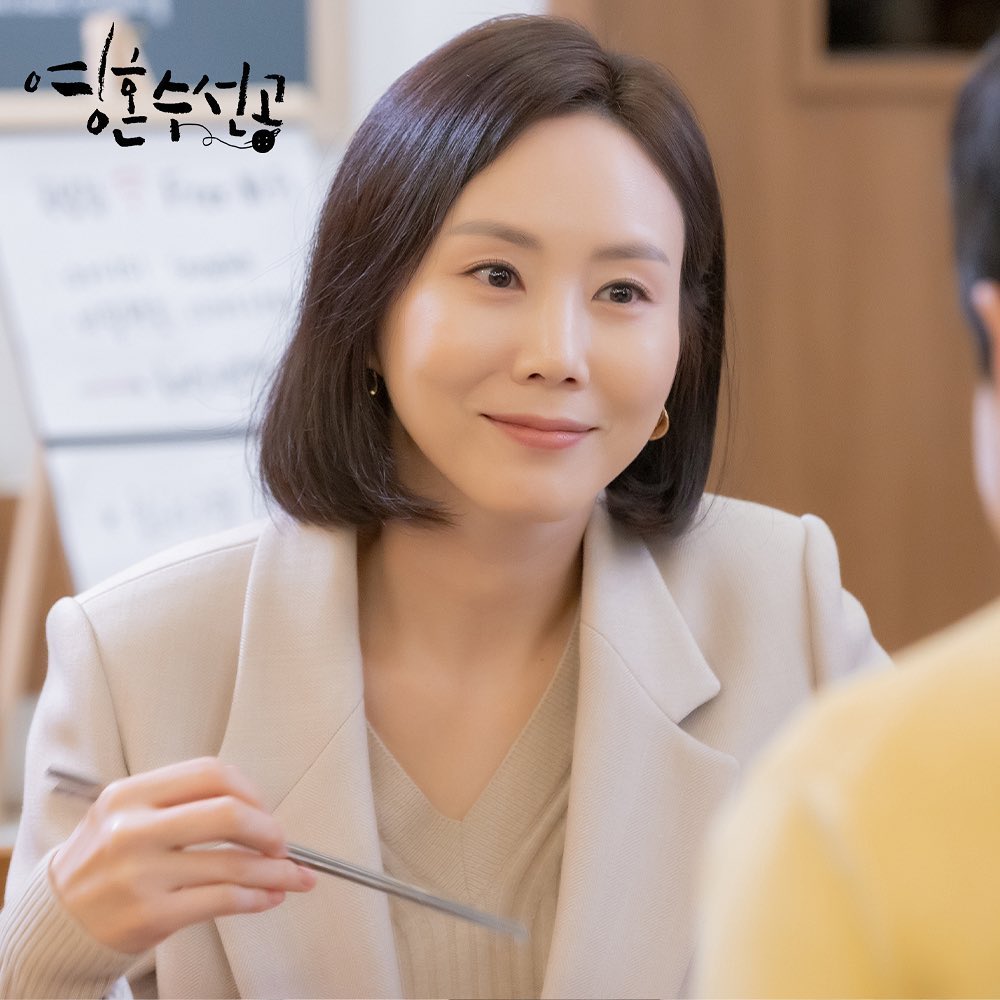 Shin Ha Kyun and Jung So Min as “healing” mates

Shi Joon and Woo Joo first meet through Cha Dong Il (Kim Dong Young), who is a patient with delusional disorder. Later, Ji Young Won requests that Shi Joon take over Woo Joo’s treatment, beginning their journey as “healing” mates. However, the two hit a bump in the road when Shi Joon realizes Woo Joo has borderline personality disorder, the same as his ex-girlfriend. 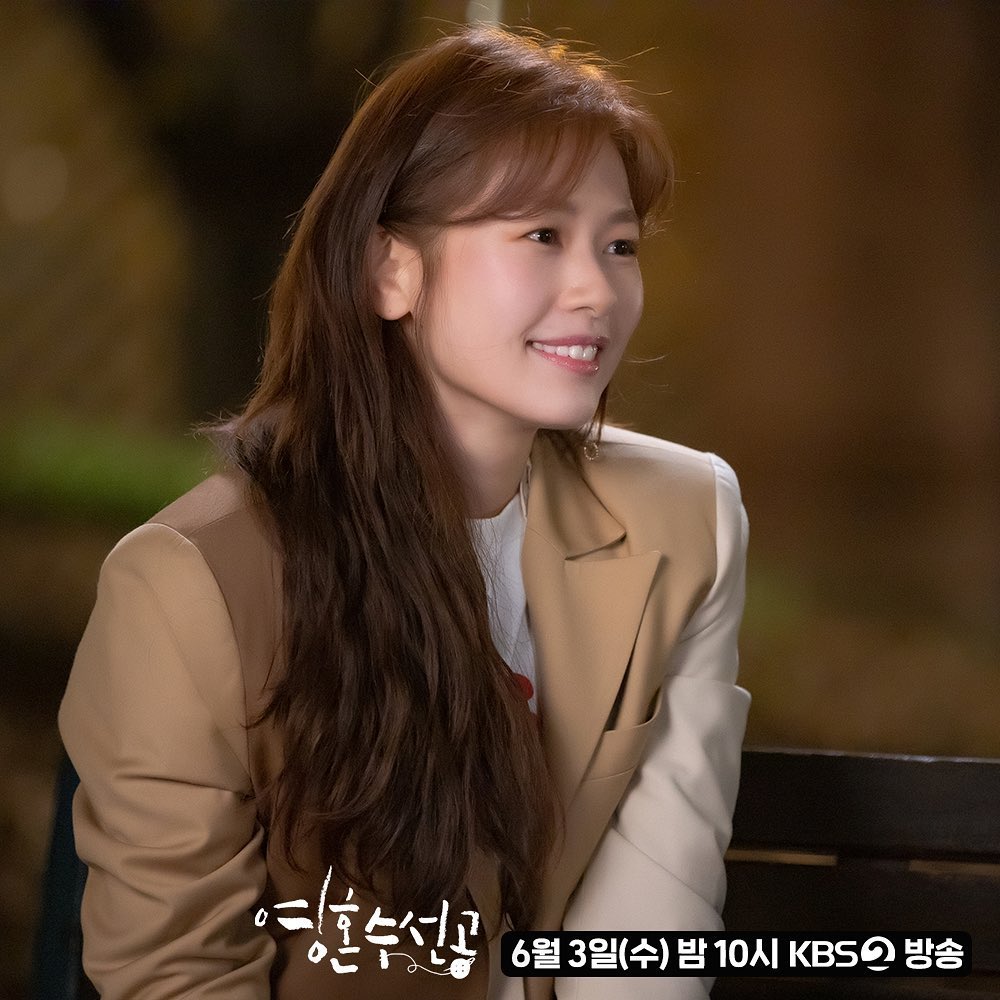 Although initially having a mismatched relationship, the two grow to understand one another. In episodes 15 and 16, Shi Joon emotionally shares that he’s accepted that his relationship with his ex-girlfriend has translated into his response towards Woo Joo and her treatment, raising anticipation as to how the two will work to comfort each other. 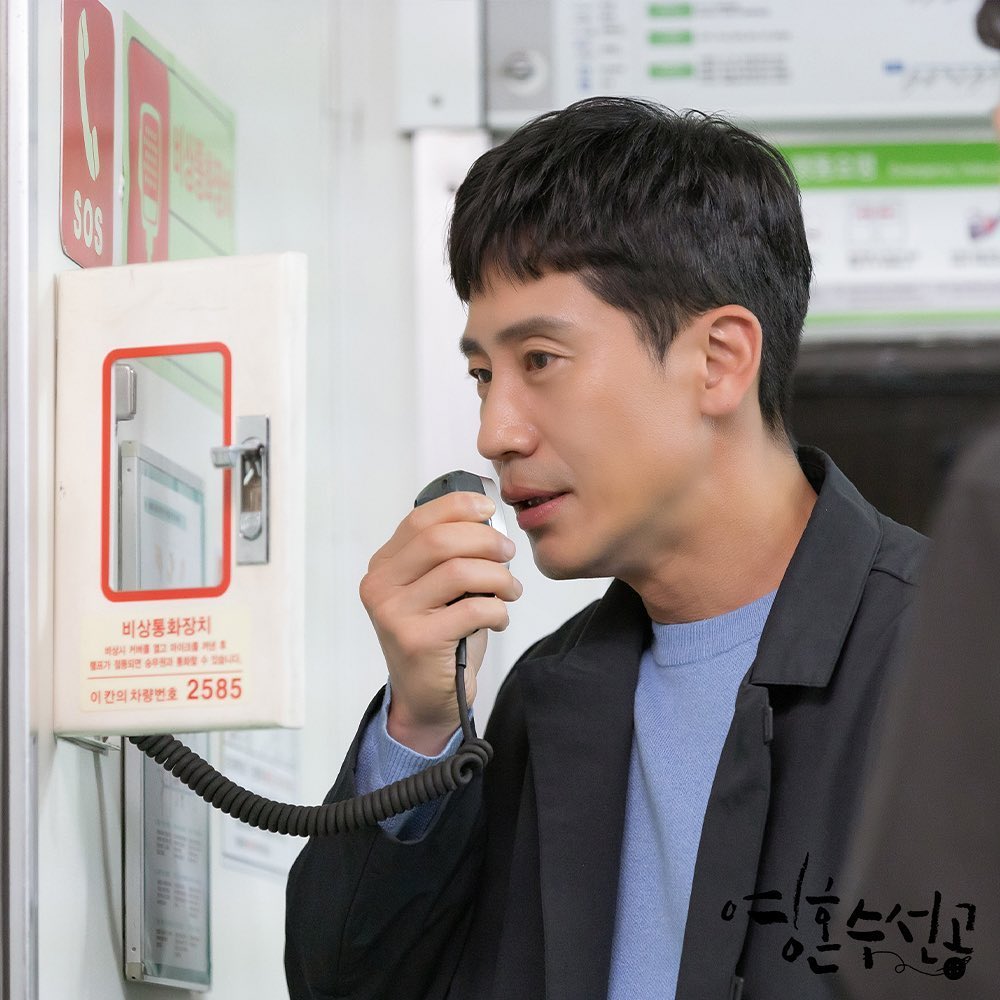 In the upcoming episodes, the drama will focus on an even wider variety of mental health issues, such as PTSD, depression, and drug addiction. By introducing a broad representation of mental health, “Fix You” aims to provide viewers with comfort and an opportunity to relate to the scenarios.

Jung So Min
Tae In Ho
Park Ye Jin
Shin Ha Kyun
Fix You
How does this article make you feel?