Stray Kids is returning with a new season of “Finding SKZ”!

On June 3, the exciting news was announced with charismatic posters for the second season. The members have transformed into spies, and Felix is being chased down by the others in the second image. 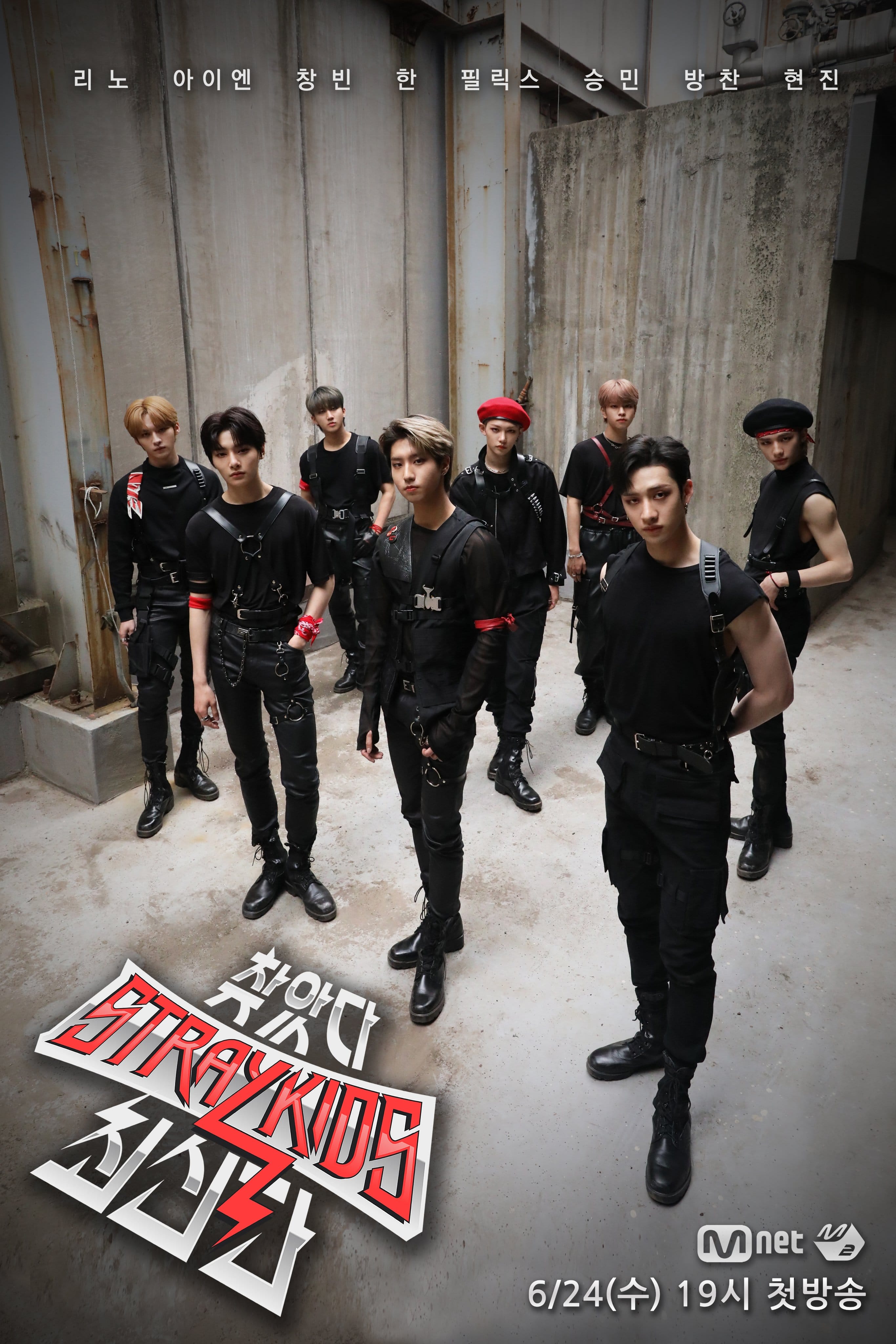 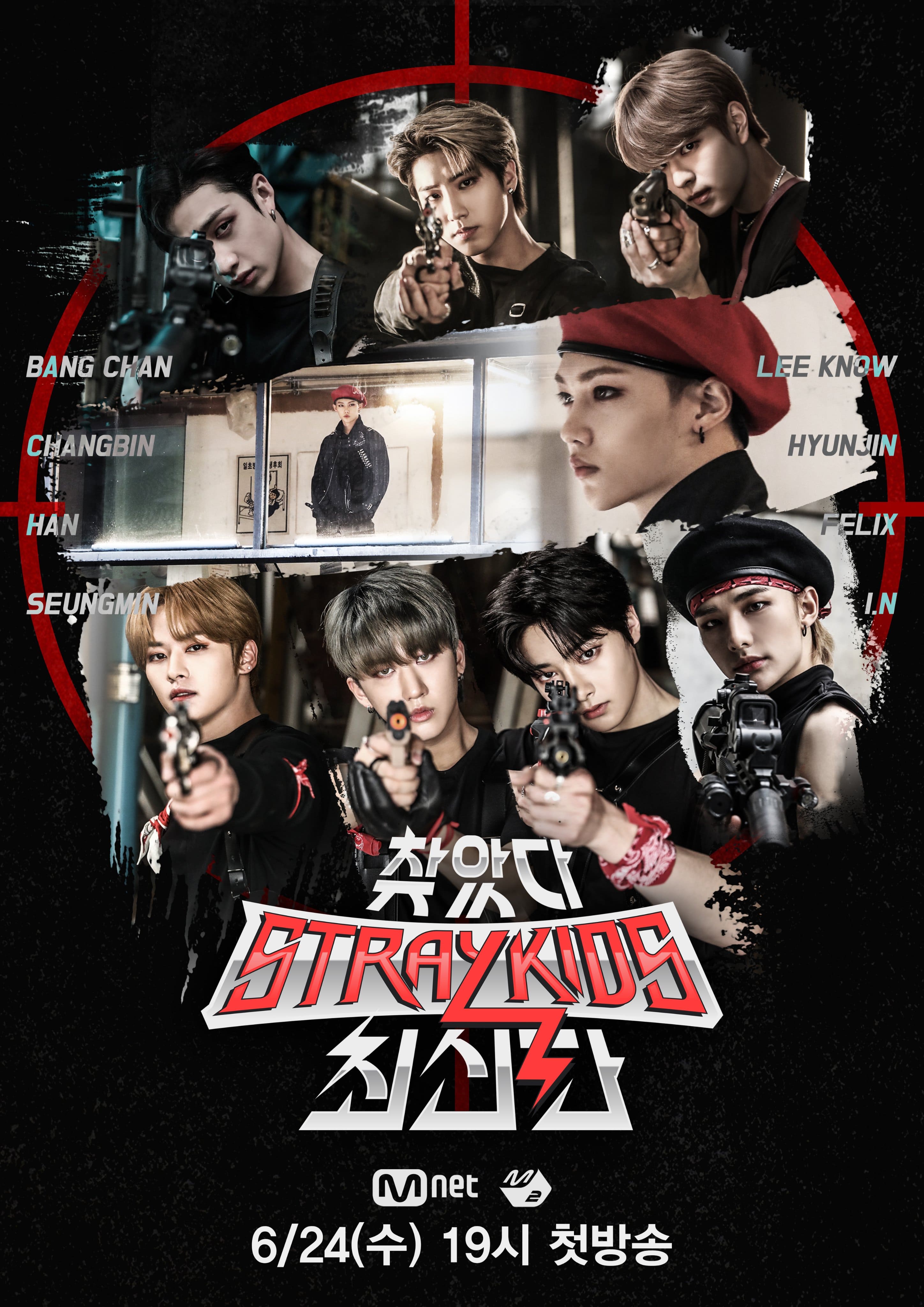 “Finding SKZ” aired its first season in 2019 and accumulated a total of 25 million views digitally. The episodes each have an average of about 1 million views on V Live.

The new season titled “Finding SKZ – God Edition” is set to premiere on June 24 at 7 p.m. KST via Mnet and digital channel M2.

The show’s premiere is a week after the group’s comeback with their first full album “GO生” (“GO LIVE”) on June 17.