Ji Chang Wook has shared his thoughts on his upcoming drama “Backstreet Rookie”!

Asked why he chose to star in the drama, Ji Chang Wook explained, “I wanted to work with director Lee Myung Woo, and I was attracted to the special atmosphere of the convenience store. I wanted to do a good job of portraying the way Dae Hyun spends his youth in the convenience store, and I had a feeling I’d have fun building the character Dae Hyun.” 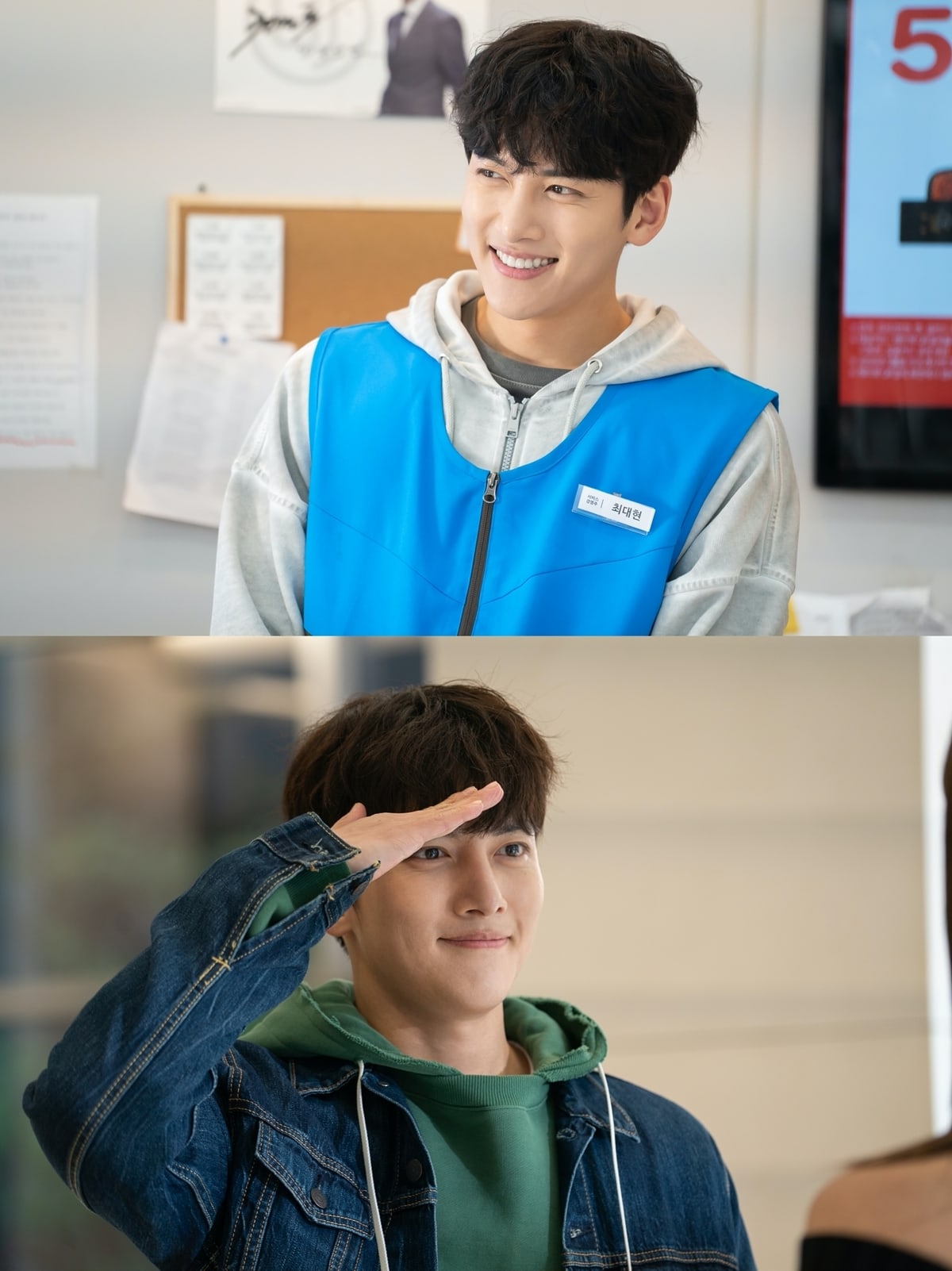 His character Choi Dae Hyun is an ordinary man with an ordinary job who’s always casually dressed. Every day, he sports the blue vest that is the convenience store’s uniform.

Ji Chang Wook described Choi Dae Hyun as the epitome of honesty and diligence. He added, “He’s very pure and simple about both work and love, and though he can be frustrating at times due to his indecisiveness, he has a cute side to him.”

The actor further elaborated on why the convenience store is an interesting place. The drama’s Jongno Shinsung branch is “like the neighborhood’s lighthouse,” he described. “It waits for people with its lights on for 24 hours, and it becomes a place where people who need something can find peace. I think the best characteristic of our convenience store is its familiarity.”

“Backstreet Rookie” will begin airing in June as the follow-up to “The King: Eternal Monarch.” In the meantime, watch a teaser here!

Also watch Ji Chang Wook in his previous drama “Melting Me Softly” below: