Jang Sung Kyu will be making a special appearance in MBC’s “Kkondae Intern”!

Jang Sung Kyu will be making a cameo appearance as Park Beom Joon, the ex-boyfriend of intern Lee Tae Ri (Han Ji Eun) who is currently searching for a job. In the preview, Park Beom Joon could be seen filing a complaint that he found a cockroach in his spicy chicken noodles from Jun Su Foods when he runs into Lee Tae Ri again. 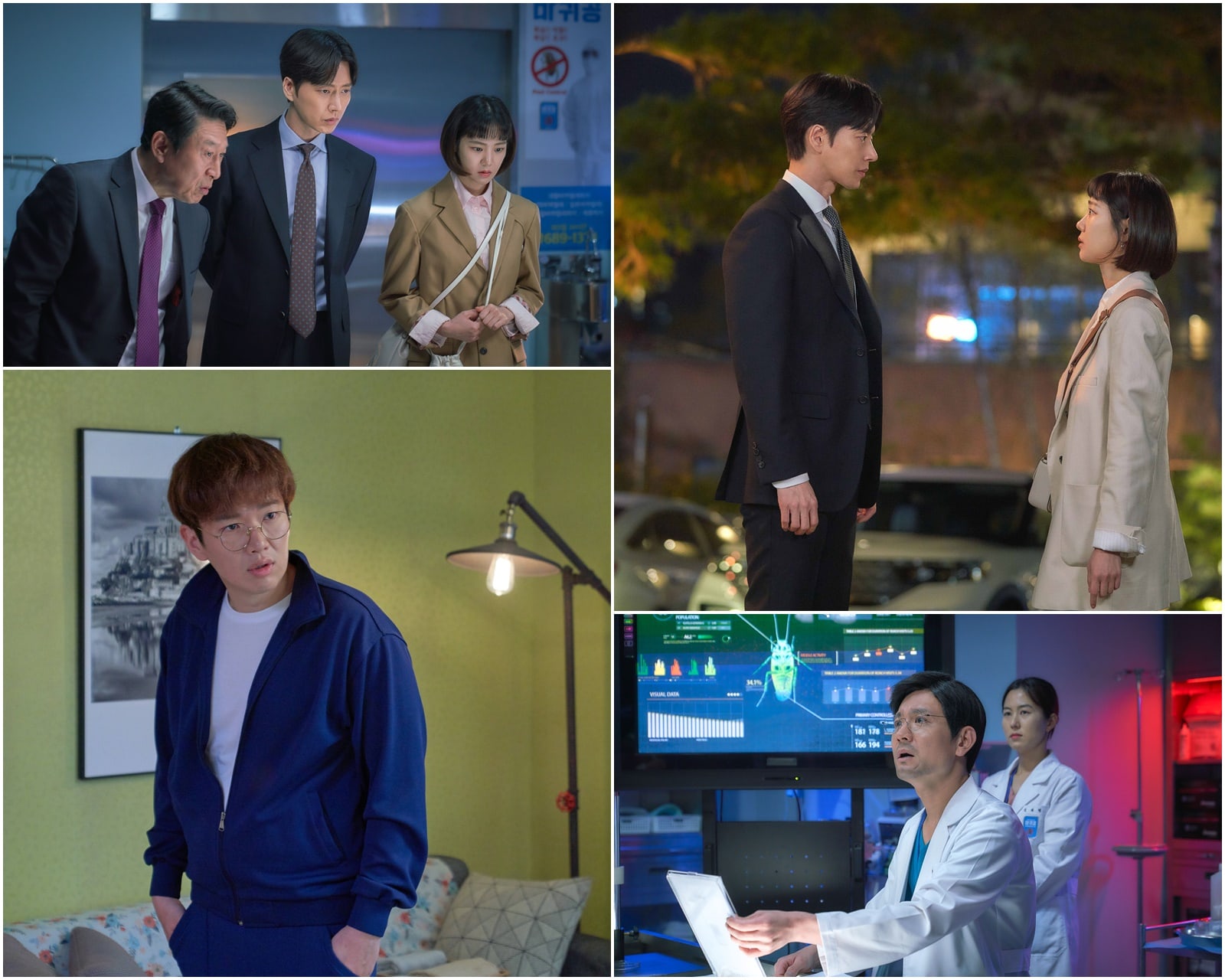 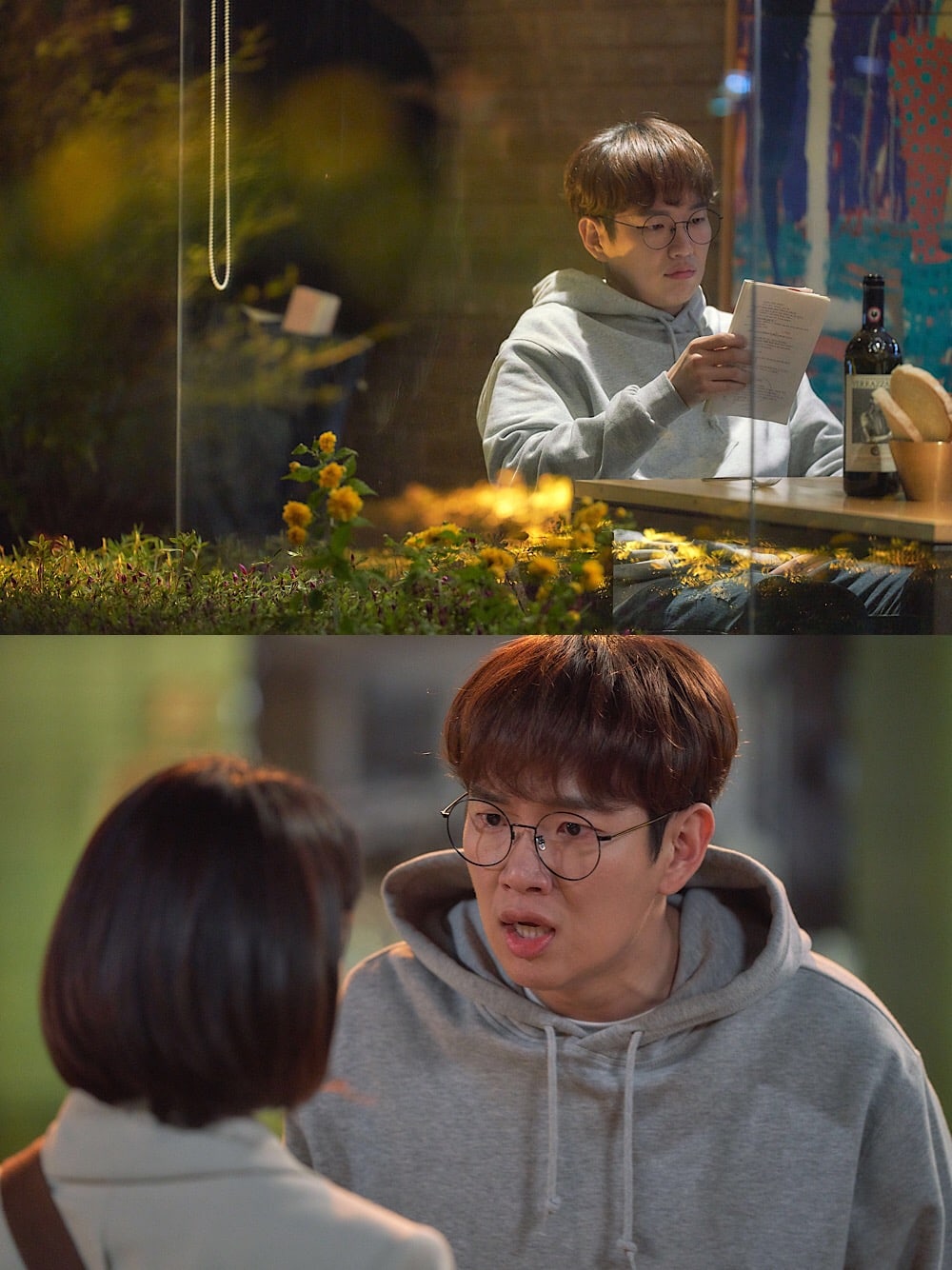 Stating, “I got the chance to appear in the drama thanks to Han Ji Eun, who I got to know through a radio show appearance,” Jang Sung Kyu said, “The set was so much fun and I was laughing the whole time. My character will play an important role in bridging the gap between Park Hae Jin and Han Ji Eun’s characters.” He also added, “Please tune in to the drama and I will continue to support ‘Kkondae Intern’ as a viewer.”

Jang Sung Kyu’s cameo appearance can be seen in the upcoming episode of “Kkondae Intern,” which will air on June 3 at 8:55 p.m. KST. Catch up with the latest episode below!