While pink may be considered a feminine color in many societies, it wasn’t always that way. In fact, pink used to be a symbol of youth and vitality, and therefore is a completely gender-neutral color. Some Eastern societies even designated pink as a male color before they were influenced by Western cultures. That just goes to say that the meaning behind color is completely subjective – and that color has no gender! In case you needed any more proof, here are eight K-pop idols who are hard at work proving that pink is for everyone. 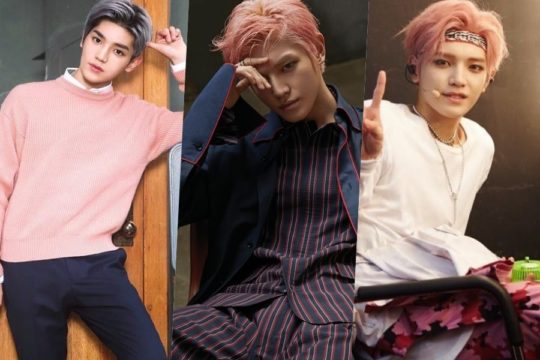 NCT 127’s leader has expressed his love for the color pink on more than one occasion, and it’s easy to see why he likes it so much – it’s easily one of the most flattering shades on him! The color complements his flawless visuals perfectly, softening out his features and making him look extra ethereal. 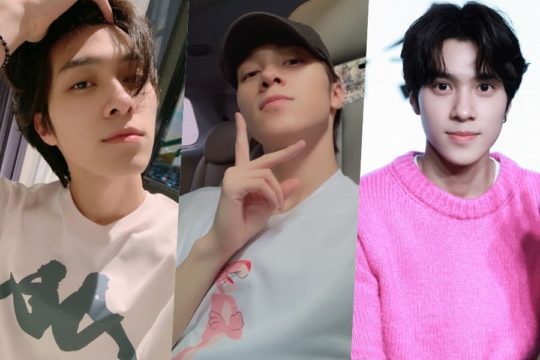 WayV’s very own pink panther Hendery has been so outspoken about his love for the color that he even earned himself a nickname: Pinkdery! Hendery isn’t afraid to wear even the most eye-wateringly neon of pink shades, and he slays in every single one. Here’s to hoping he’ll get to dye his hair pink someday too! 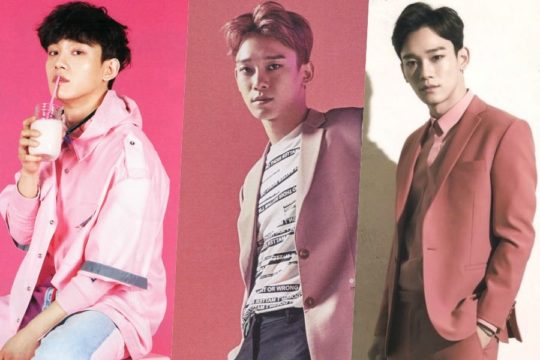 Another pink lover from SM Entertainment – but given that the company’s logo is pink, can you really be surprised? EXO’s angelic vocalist Chen has also stated in the past that his favorite color is pink, and EXO-Ls will never forget the brief period of time where his hair was dyed as pink as cherry blossoms. How can you not love pink when Chen is wearing it? 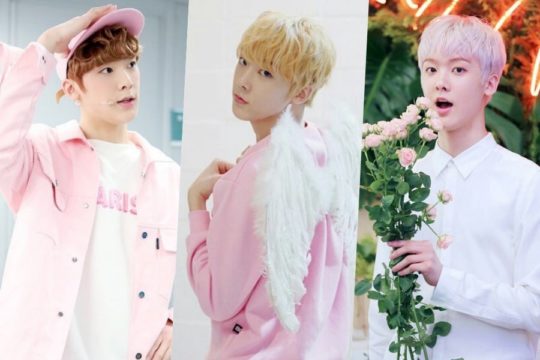 ASTRO’s maknae Sanha’s favorite color perfectly matches his adorable personality: you guessed right, it’s pink! There’s nothing cuter than Sanha wearing an all-pink outfit, except maybe the time his hair was dyed pink to match. How can AROHAs possibly resist all of that adorableness?! 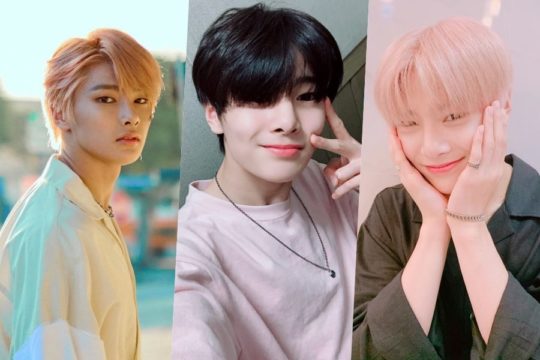 Another maknae with a huge love for pink: Stray Kids’ I.N! You might not be able to tell from these pictures, but his favorite color is actually bright, hot pink. He’s dyed his hair a much more subdued version of the color before, which makes him look extra soft and cute. Maybe next time he’ll go for an all-out hot pink hue! 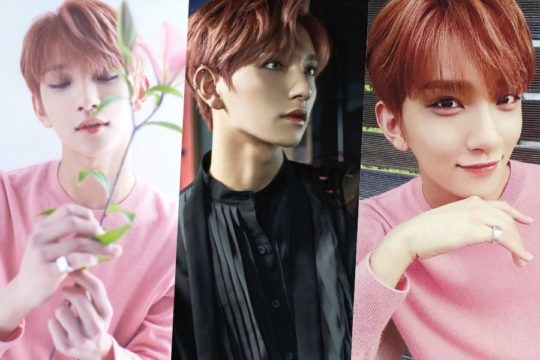 SEVENTEEN’s Joshua has stated that one of his favorite colors is pink, and he pulls it off with amazing versatility! He manages to make one simple color look sweet, sophisticated, and stylish all at once. From his gorgeous blush-toned dye job to his seemingly endless supply of soft pink sweaters, he’s always living the pink life. 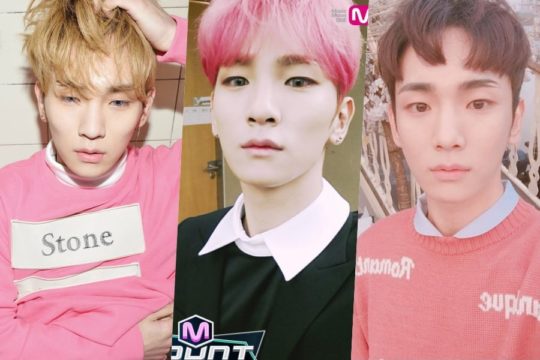 SHINee’s Key shocked everyone when he dyed his hair an almost neon-bright shade of pink, and there’s no denying that he totally rocked it! His favorite color also happens to be pink, which works really well because it’s his official color within the group as well. Key and pink are a match made in heaven! 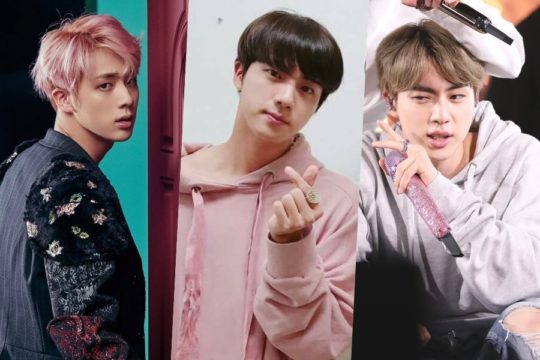 Last but not least, we have perhaps the most well-known prince of pink: BTS’s Jin! The eldest member of BTS has been very vocal about his love for the color, stepping out in dozens of iconic pink outfits over the years and dyeing his hair to match. Even his performance microphone and earpiece are bedazzled in a lovely shade of pink!

Is your favorite idol a pink lover? Tell us in the comments section!