Apink’s Chorong’s feature-film debut is just one month away!

Chorong will be making her silver-screen debut in the upcoming movie “Delinquent Family” (literal translation) as Yu Ri, a lonely student who dreams of becoming a violinist. Despite her introverted nature, Yu Ri is friendly to everyone and has a warm heart, but her talent and beauty make her a target for her jealous classmates. When Yu Ri accidentally crosses paths with Da Hye (played by Kim Da Ye) and her unique family, she finds herself embarking on a journey of growth. 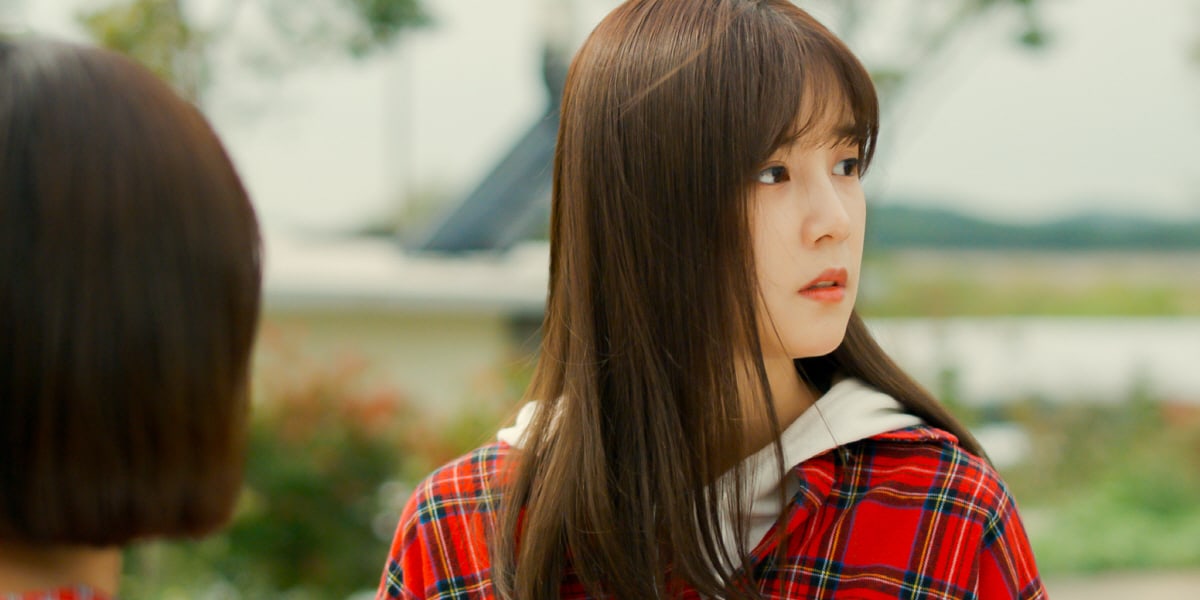 In a newly released poster for the film, Yu Ri and her father Hyun Doo (played by veteran actor Park Won Sang) awkwardly look off into opposite directions, wearing uncomfortable expressions that hint at their father-daughter dynamic.

Meanwhile, a speech bubble for Hyun Doo bears the mysterious and intriguing tagline: “A guy claiming to be my daughter’s dad has appeared.” 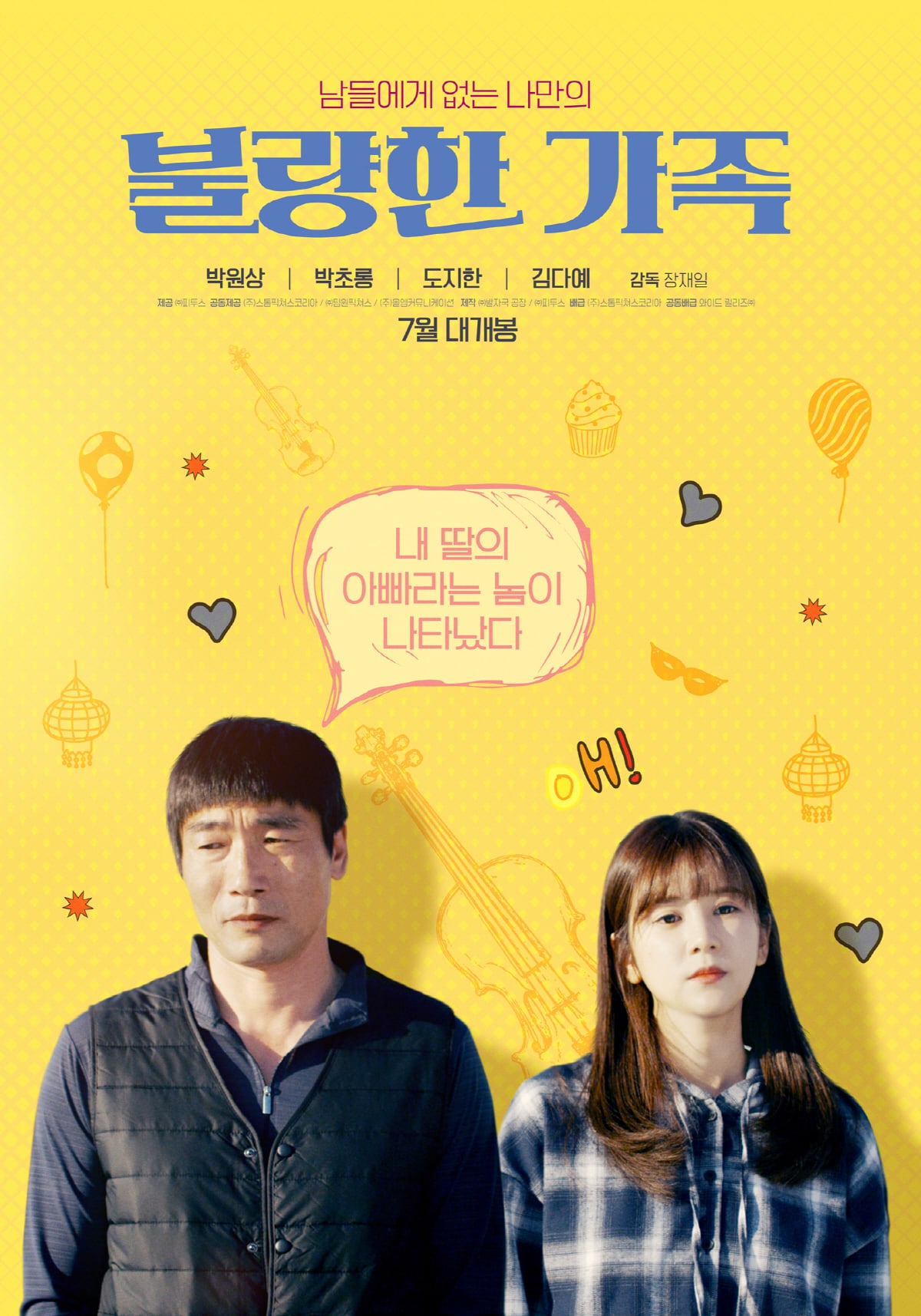 “Delinquent Family” is currently scheduled to premiere sometime in July.

Are you excited to see Chorong in this new film?

Apink
park won sang
Chorong
How does this article make you feel?