Described as a “parallel-universe mystery drama,” “Train” is a sci-fi thriller about a single choice made on the night of a murder that splits the world into two alternate universes. Yoon Shi Yoon will star as Seo Do Won, a detective who gets involved in a serial killer case in an attempt to protect the woman he loves.

In the newly released teaser poster for the upcoming drama, Yoon Shi Yoon and Kyung Soo Jin stand on a railroad track as they gaze off together at something in the distance. The first two teaser clips for “Train” likened the drama’s two universes to two railroad tracks that diverge and converge—and the dramatic, black-and-white poster brings that same metaphor to life with an ominous sense of foreboding.

The producers of “Train” commented, “We wanted to capture the mysteriousness of a never-ending track in the teaser poster for ‘Train.’ Please look forward to finding out what kind of suspenseful incident Yoon Shi Yoon and Kyung Soo Jin are looking at [in the poster], in these two worlds that have been divided by a moment’s choice.” 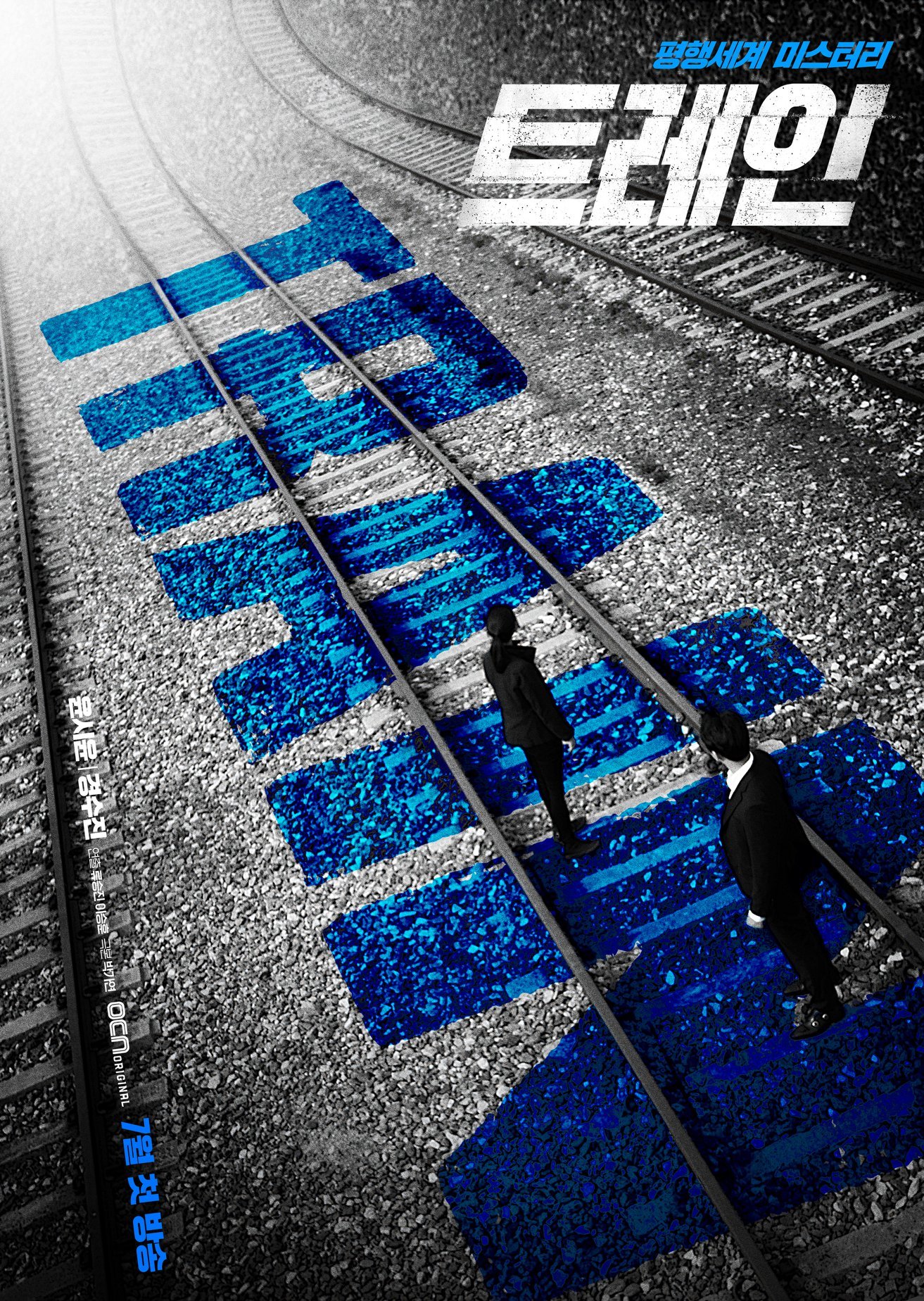 “Train” premieres in July and will be available with English subtitles on Viki. In the meantime, check out the latest teaser for the drama here!