“#ALIVE” is a “survival thriller” about the sudden outbreak of a mysterious illness that causes those infected to attack other people. As the disease rapidly spreads throughout Seoul and grows out of control, survivors are trapped alone inside their apartments without access to cellular data, Wi-Fi, texting, or phone calls.

Park Shin Hye will play Yoo Bin, a survivor isolated in the middle of the dangerous city who boldly and calmly plans out her survival. She will also showcase a tense yet comical chemistry with the other survivor Joon Woo (Yoo Ah In). Although their personalities and survival styles are different, the two both have a strong sense of desperation and willpower when it comes to survival. The film will portray both their suspenseful struggle to survive as well as the hilarious chemistry created by their contrasting personalities. 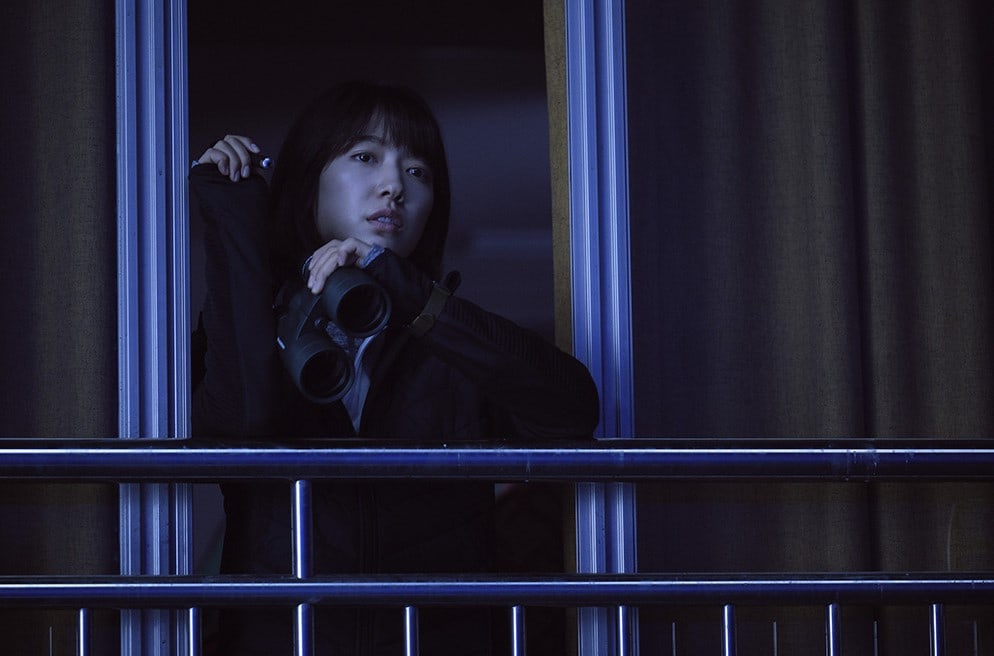 Having acted together for the first time through this film, Yoo Ah In shared, “I was awed multiple times on set while watching Park Shin Hye act. In addition to the fierce process of survival, please also look forward to Joon Woo and Yoo Bin’s chemistry.” Park Shin Hye also commented, “It felt like the film was becoming richer as Yoo Ah In and I discussed the acting. Our characters had great chemistry in the way they filled in each other’s differences.”

Viewers are highly anticipating Park Shin Hye’s synergy with Yoo Ah In since she has already showcased fantastic chemistry with her past co-stars in the dramas “Heirs,” “Doctors,” “Memories of the Alhambra,” and film “My Annoying Brother.”

“#ALIVE” will premiere on June 24. Check out the trailer for the movie here!