KBS 2TV’s “Once Again” has unveiled a glimpse of the emotional dynamic between Lee Min Jung and Lee Sang Yeob!

On the previous episodes of “Once Again,” Song Na Hee (played by Lee Min Jung) and Lee Jung Rok (played by Clazziquai’s Alex) quickly grew much closer after he bravely protected her from a man who stalked and threatened her for reporting him for child abuse. Watching from the sidelines, Yoon Gyu Jin (played by Lee Sang Yeob) was unable to hide his bitterness at seeing the pair grow closer, especially after Lee Jung Rok’s declaration of romantic interest in Song Na Hee.

Meanwhile, Yoon Gyu Jin’s first love Yoo Bo Young (played by Son Sung Yoon) repeatedly dropped hints about her own romantic interest in him, gifting him with a new wallet and commenting meaningfully, “It’s good to change things once in a while. It gives you the feeling of making a fresh start.” However, Yoon Gyu Jin notably chose to use an old wallet that Song Na Hee had once given him instead of Yoo Bo Young’s gift, seemingly indicating that he was not ready to let go of the past.

In newly released stills from the drama’s upcoming episode, Song Na Hee and Yoon Gyu Jin appear frozen in place as they stare awkwardly at each other during a tense encounter. The sad look of longing in Yoon Gyu Jin’s gaze and the inner turmoil visible in Song Na Hee’s eyes hint at the former spouses’ confused feelings, which will come to a head in the next episode.

According to the producers of “Once Again,” Song Na Hee will make a firm decision in the upcoming episode in order to straighten out her turbulent feelings about Yoon Gyu Jin and Lee Jung Rok. Her difficult choice will reportedly become a turning point in the relationships between the three characters. 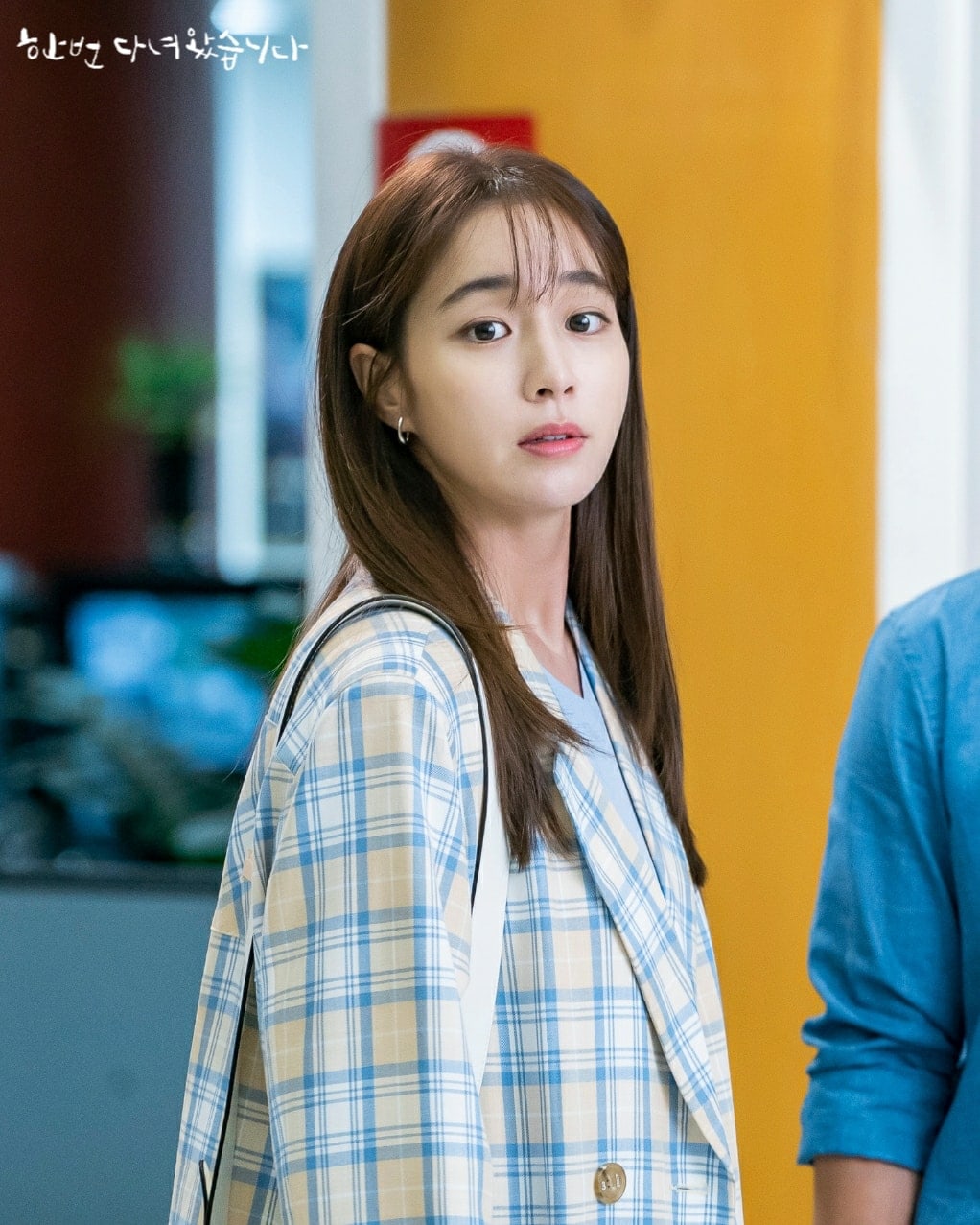 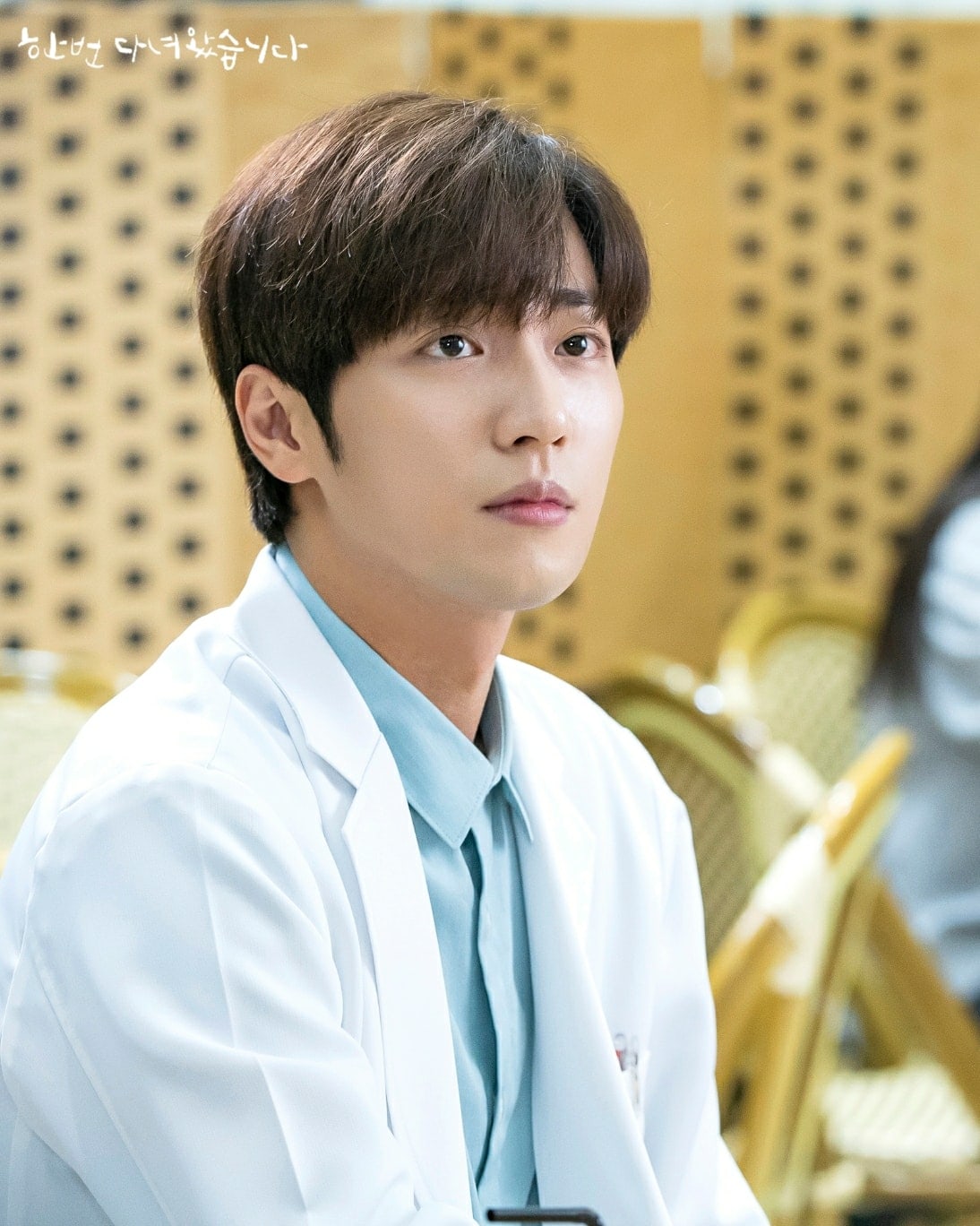 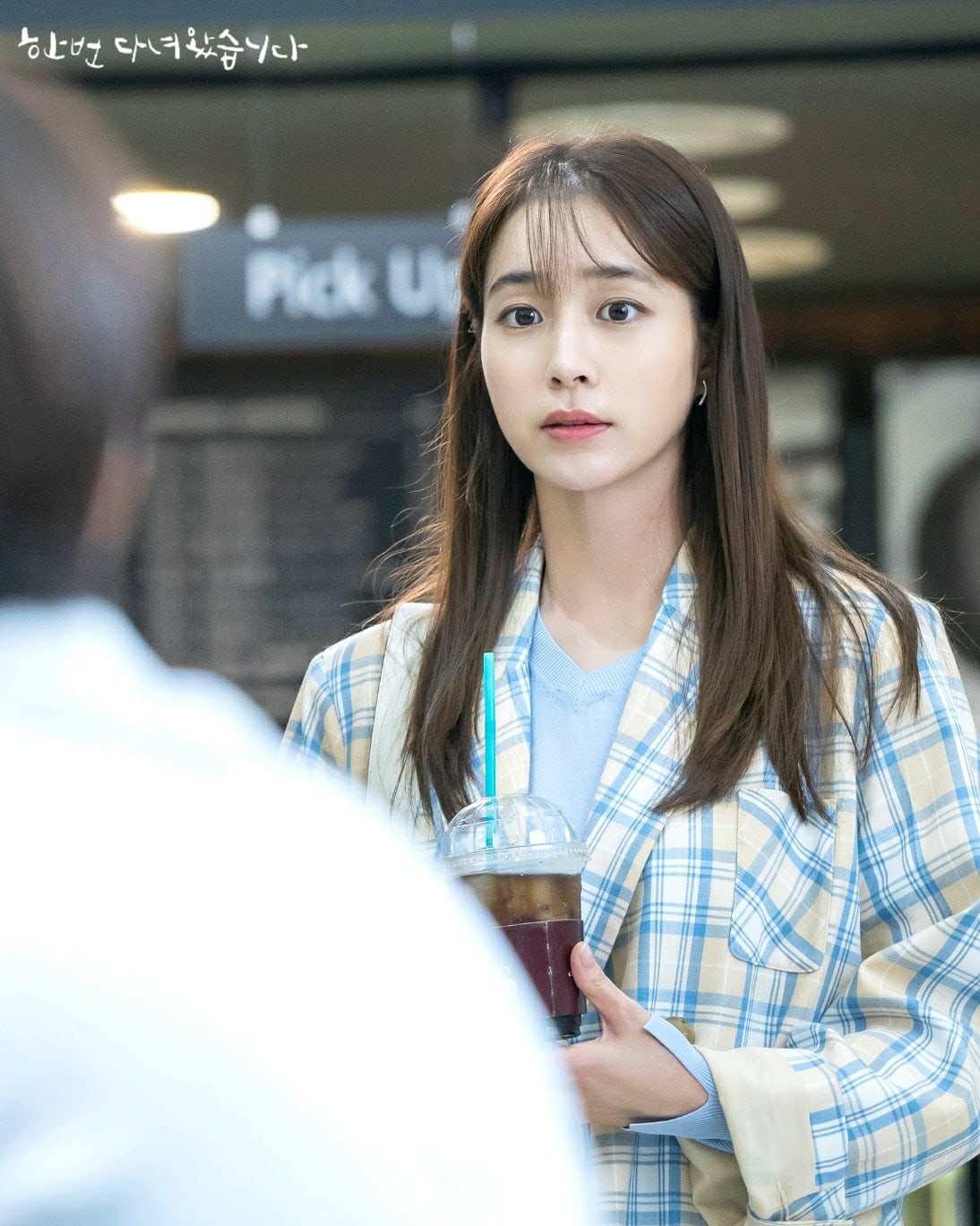 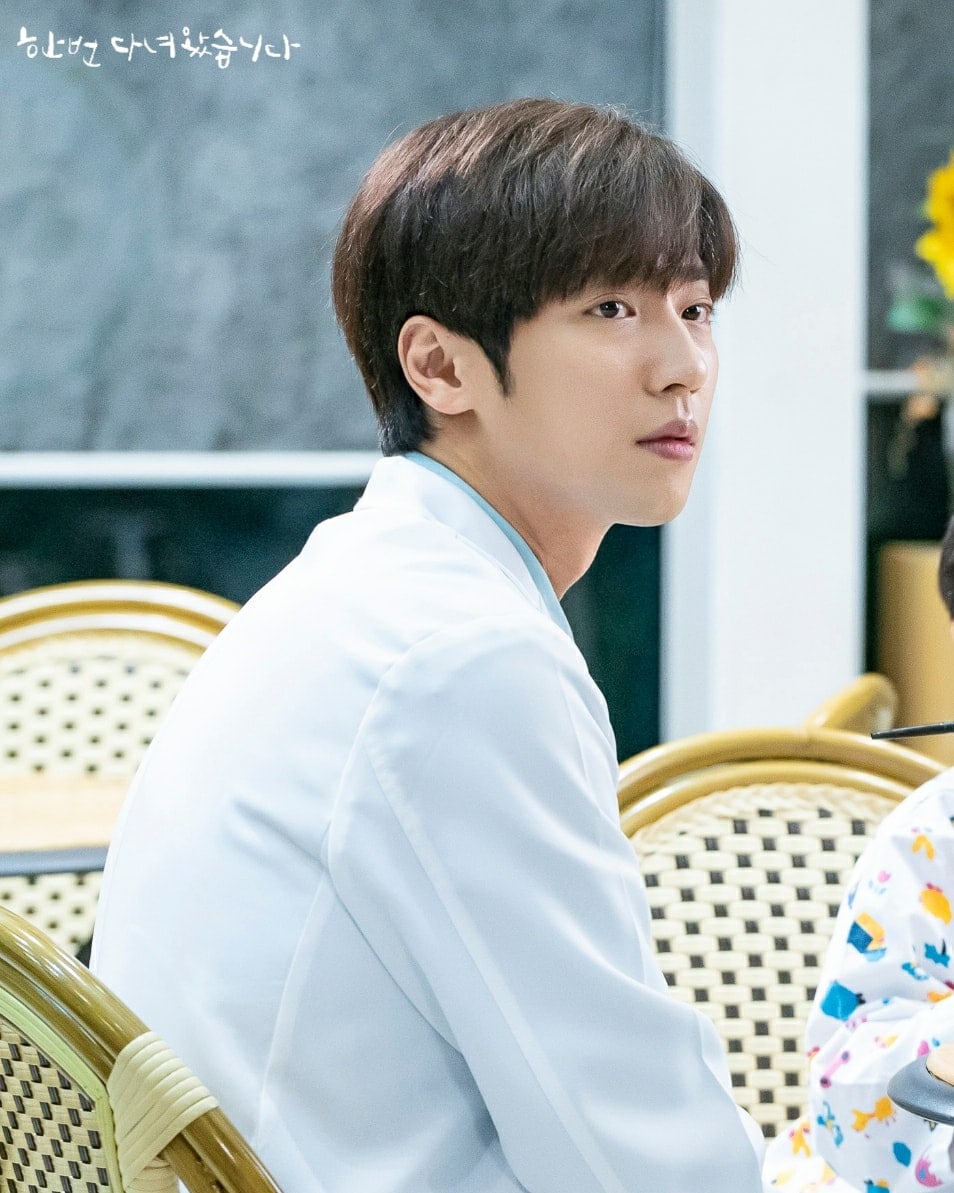 To find out what Song Na Hee’s difficult decision will be, tune in to the next episode of “Once Again” on June 6 at 7:55 p.m. KST.