“Innocent” tells the story of a lawyer named Jung In (Shin Hye Sun) trying to prove her mother’s innocence and uncover the secrets of a small village with the help of the local mayor (Heo Jun Ho). Her mother, Hwa Ja (Bae Jong Ok), was accused of murder after the rice wine was poisoned at her husband’s funeral, but she is suffering from memory loss and cannot defend herself.

First, Bae Jong Ok talked about the difficulties of promoting movies during the pandemic. She said, “Regardless of whether the movie does good or bad, it would be [easy to accept the results] once it’s released quickly and evaluated by the viewers. However, it’s impossible to release the movie because of COVID-19, yet we still have to continue promotions, so that’s the hard part. I don’t think I’m the only one who is experiencing this, and it’s something we haven’t experienced before. So I comfort myself with the thought that I’m not the only one struggling with this.”

She also shared her thoughts about how some young actors don’t spend time on set these days but wait in their cars instead. She commented, “[On the drama set], I go to my waiting room and sleep, drink coffee, and memorize scripts. In that space, you get a lot of ideas and feel a lot of vivid emotions. But these days, young actors are only in their cars, and they only come out to act when the crew calls them for their turn. You get a feeling from the location you have to act in, so I wonder why they don’t want to get to know that. According to managers, it’s a fight of ‘pride.’ I don’t think it’s anything to put your pride on the line for. That’s why their acting isn’t growing.” 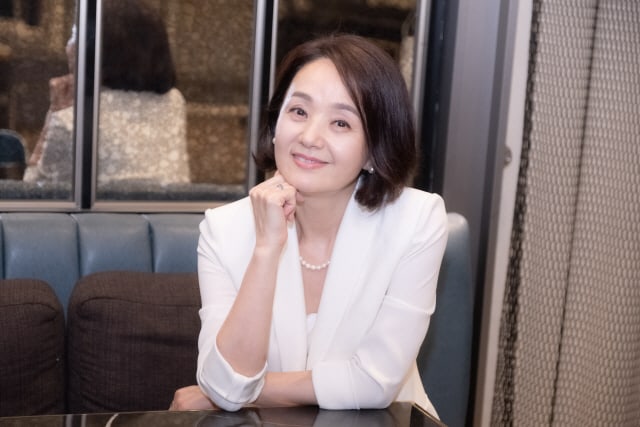 Bae Jong Ok talked about her chemistry with Shin Hye Sun in “Innocence.” She said, “We act as a mother and daughter, but there weren’t many scenes where we worked together. But I was looking forward to acting with her because she portrayed her roles very well in many dramas. I think practicing your acting before filming is important, but at first, I didn’t let her see me get ready. There’s a scene where the two characters meet for the first time in decades in the reception room, and it would be completely different if she saw me for the first time [in that scene] with aged make-up rather than seeing me with it beforehand. I tried to maintain mysteriousness because I thought such synergy was important. Shin Hye Sun tried to come and see me with my aged make-up on, but I told her not to come in. She also said she felt [more] emotional the moment she first saw me in the reception room.” 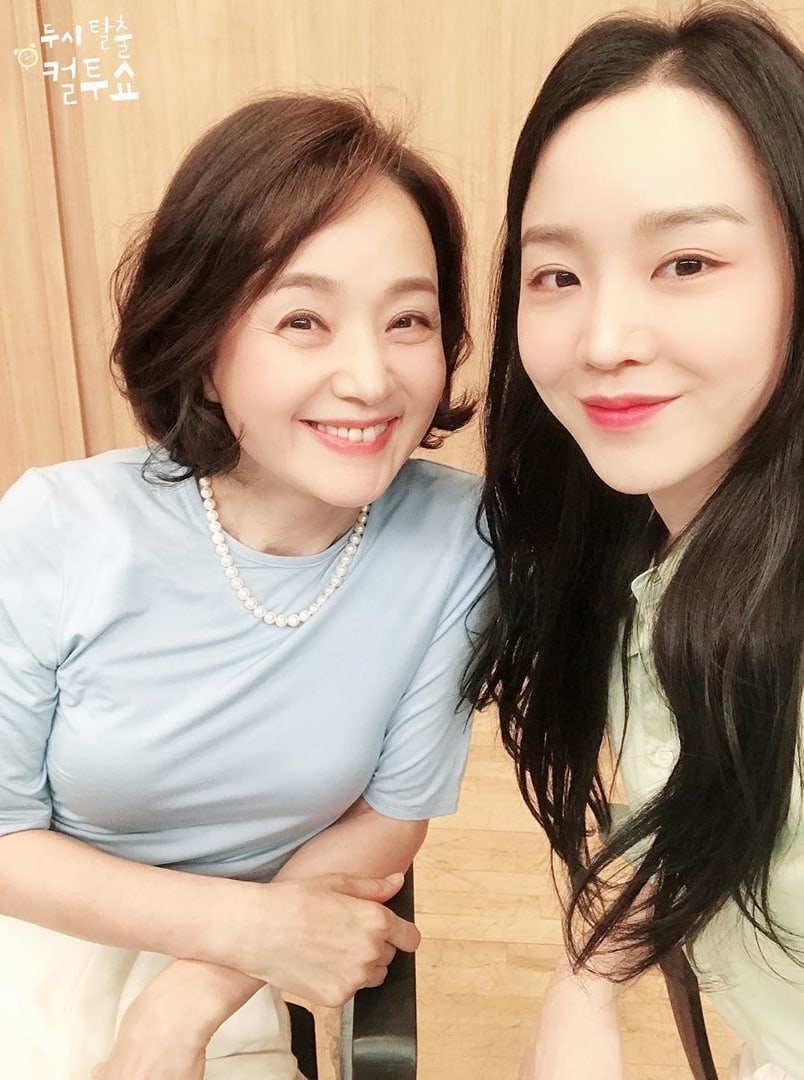 When asked what acting means to her, Bae Jong Ok said, “I think I’m the most alive when I’m acting. Actually, I envy genius actors. I’m a person who grows while studying. That’s why I’m here today. Genius actors shine when they have the right role, but when they don’t, no one is as lonely as them. I didn’t have much time to shine, but I have fun creating characters and I’m constantly working on my acting.”

Lastly, the actress shared she wants to be appear in comedies next. She explained, “In my 20s and 30s, I was immersed in being serious. I thought, ‘I’ll be an actress with depth,’ and I thought being funny was nothing important. Now, I want to play a light yet sincere character rather than a heavy role. But I’m sad that there aren’t any sitcoms these days. An actor is a waiting job. It’s a very difficult job if you can’t accept waiting. Sometimes, I’m amazed at how time has passed by, and I feel grateful about it. I would like to do better in the future.” 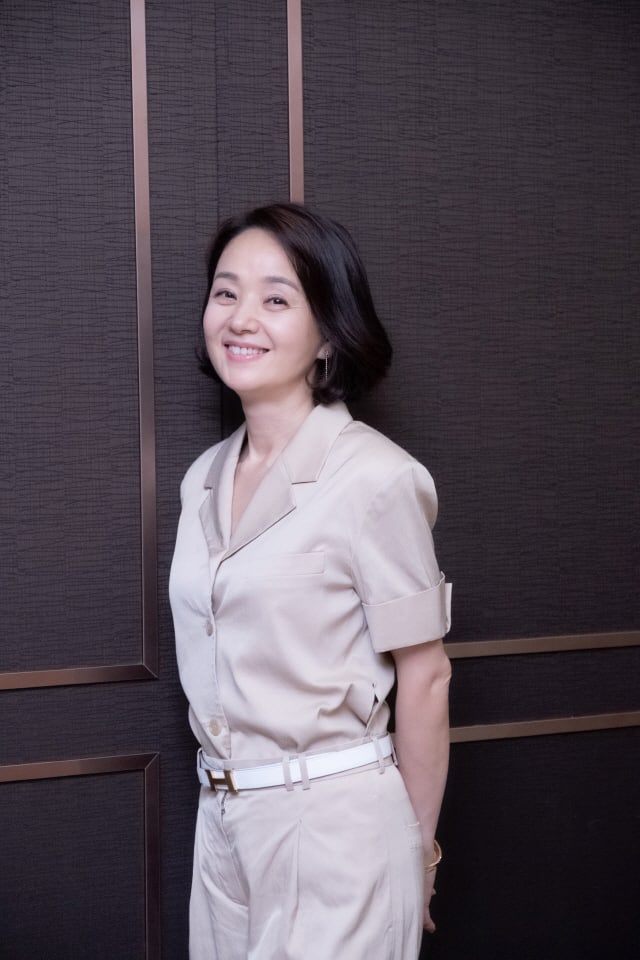 “Innocence” is currently set to be released in Korea on June 10.

Bae Jong Ok
How does this article make you feel?