In a recent interview, Song Ji Hyo shared her honest thoughts on the future and what “Running Man” means to her.

The actress, who is currently starring in the new thriller movie “Intruder,” reflected on having spent the past decade of her life with the popular variety show.

“It’s been exactly 10 years since I started appearing on SBS’s ‘Running Man,'” said Song Ji Hyo. “I was 30 years old [by Korean reckoning] when I started, and I turn 40 this year. ‘Running Man’ was definitely a huge part of my thirties. It feels strange that something outside of my family has taken up such a big part of my life. But I’m very grateful [for the show]. ‘Running Man’ was an opportunity that played the biggest role in making me a topic of discussion.” 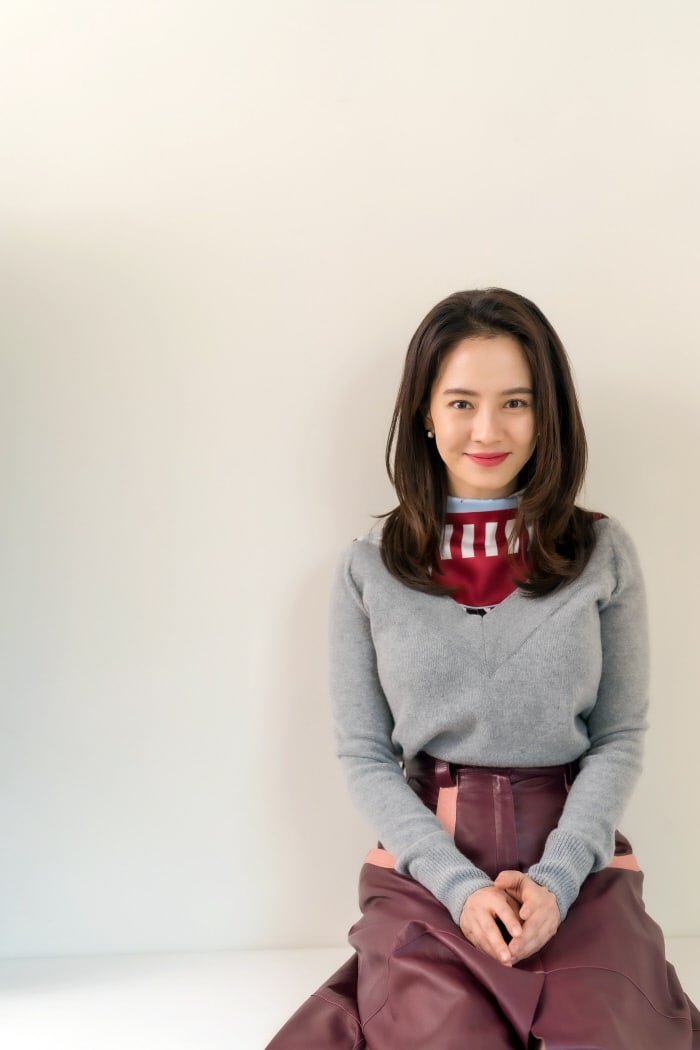 The actress went on to express her deep affection and gratitude for the show, explaining, “It’s hard to put into words what ‘Running Man’ means to me. Because it’s not easy to spend over 10 years together with [something or someone]. For example, we change our cell phones so often, and we even move houses, and when we do, that’s the end of it. But because I spent my thirties together with my fellow members and the program, I was able to grow and improve.”

Song Ji Hyo also brought up the fact that she once considered quitting the show and explained why she had ultimately decided to stay.

“Of course, there were times when I struggled with the physical aspect of the show due to exhaustion, and I even thought about whether I should quit,” she confessed. “But to me, ‘Running Man’ feels like a promise I’ve made, and my desire to keep that promise was stronger [than my exhaustion].” 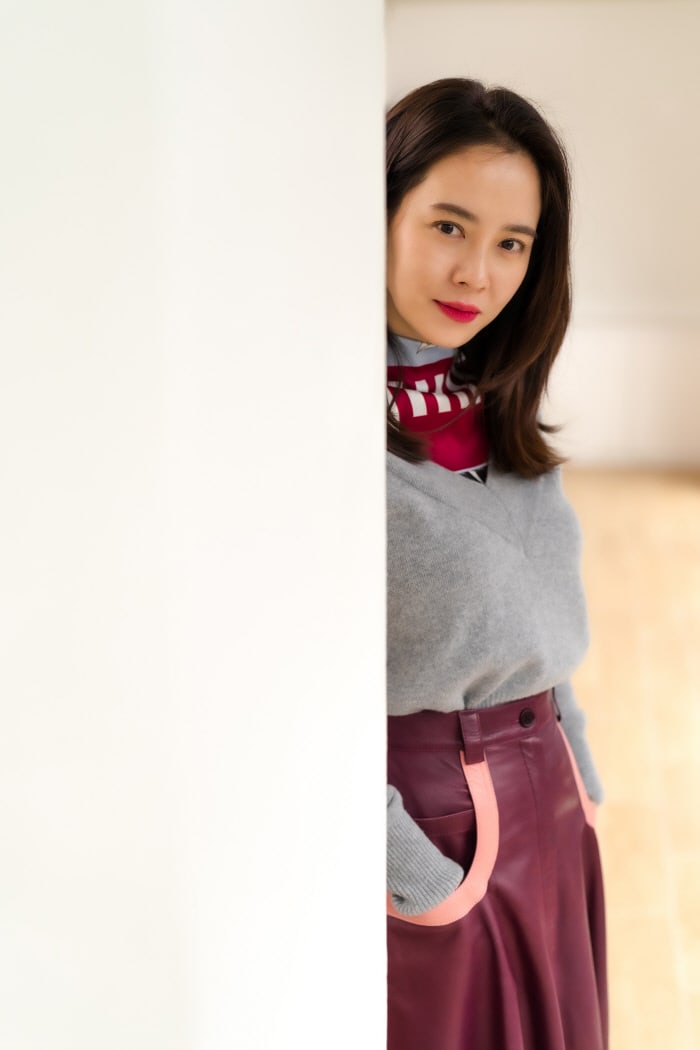 As she heads into her forties (by Korean reckoning), Song Ji Hyo shared that she was looking forward to taking on new challenges in the next chapter of her life.

“I don’t particularly feel my age,” said the actress. “For me, the only hard part of getting older is that you start to lose stamina. I actually feel like there’s a lot more things I can do now, which I like. There are things I wasn’t able to try in the past that I think I can try now.”

Song Ji Hyo also revealed that unless the right person happens to enter her life, she isn’t planning on getting married anytime soon. “It’s hard enough just taking care of myself,” she laughed. “I’m really enjoying my life now, so unless I meet someone for whom I’d be willing to change my lifestyle and daily routine, I don’t plan on getting married.” 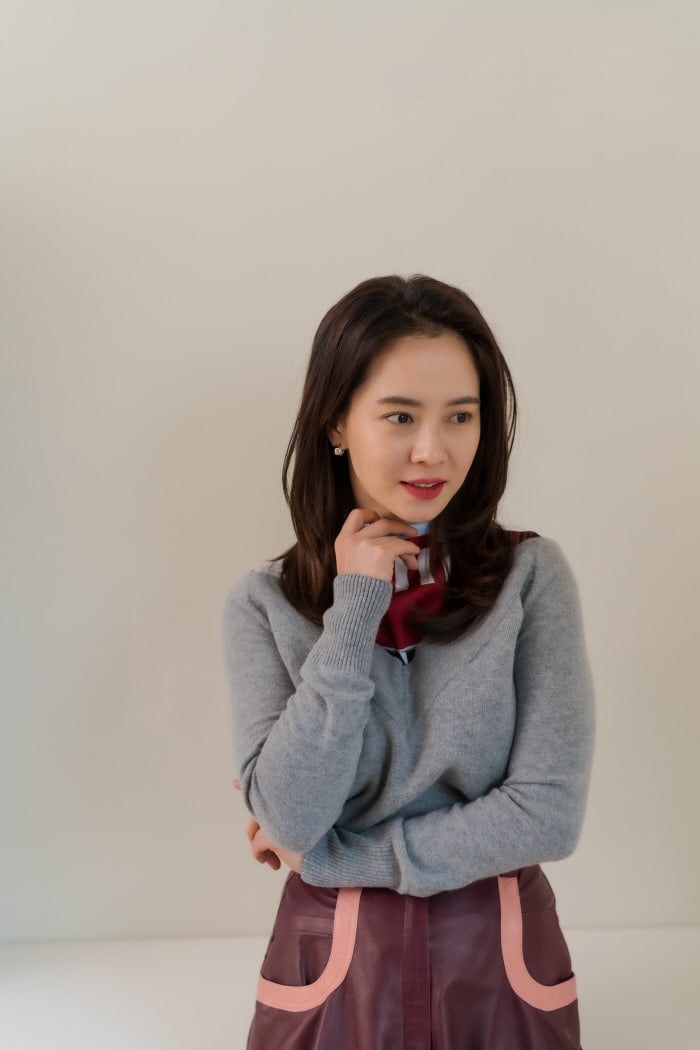 Watch Song Ji Hyo in the latest episode of “Running Man” below!