On the latest episode of MBC’s “The Manager,” Kang Daniel expressed his love and deep gratitude for his manager.

Kang Daniel and his manager Jung Dong Yoon appeared as guests on the June 6 episode of the variety show, which gave viewers a glimpse into the singer’s everyday life.

Throughout the footage of his daily routine, Kang Daniel was adorably unable to stop cracking up because of his manager’s quirky jokes, which no one else around him seemed to find funny. As they watched the footage, the MCs and panelists in the studio expressed both confusion and amazement at just how easy it was for the manager to make him laugh.

In an interview, Jung Dong Yoon remarked, “I don’t think of myself as a funny person. But Daniel laughs a lot whenever he sees me. I’m always serious, but Daniel says that’s what’s so funny about me. I actually feel a little bit of pressure because he keeps calling me funny.”

He added with a laugh, “I don’t know why he finds [what I say] funny, but of course I feel great when he says that I’m funny. I feel proud even though I didn’t do anything.” 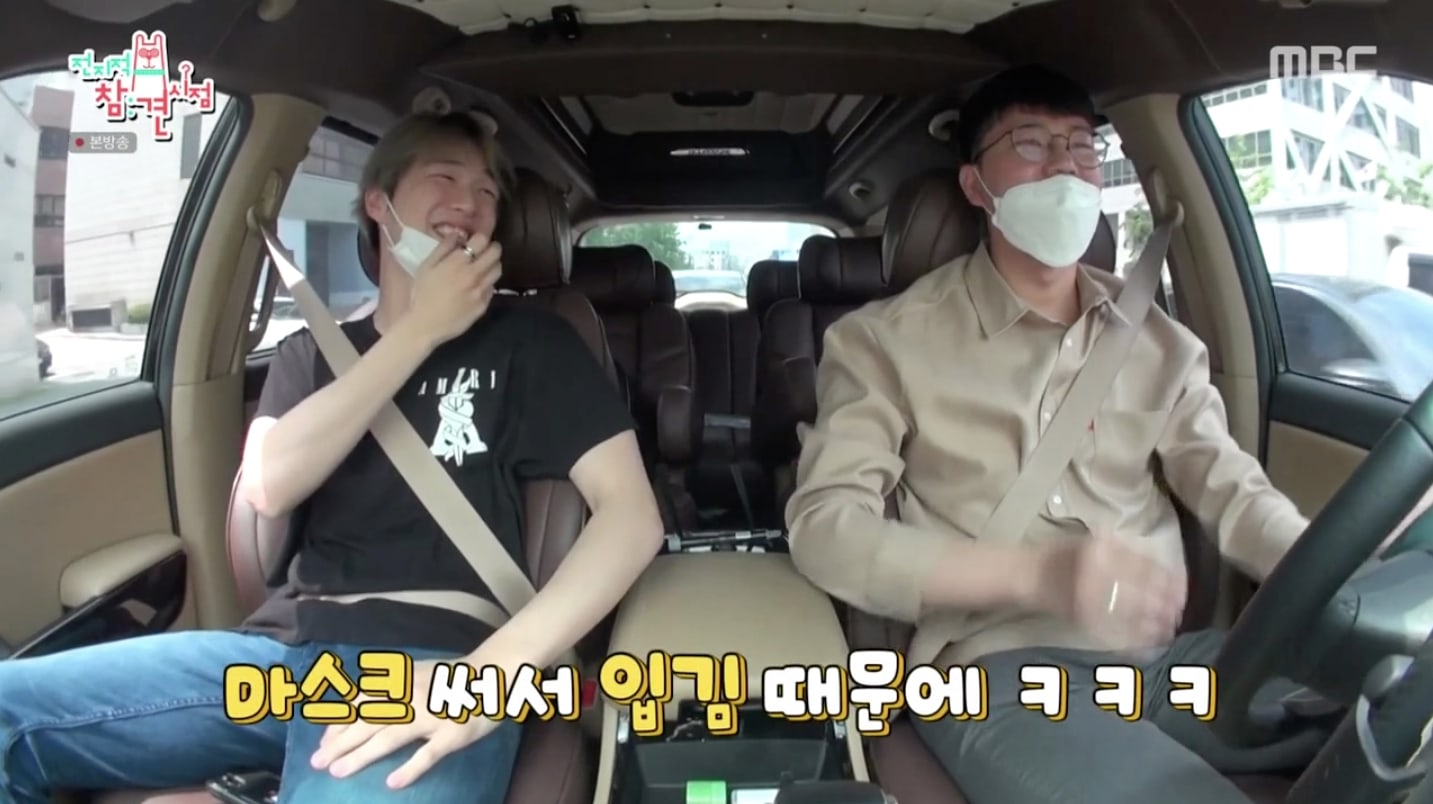 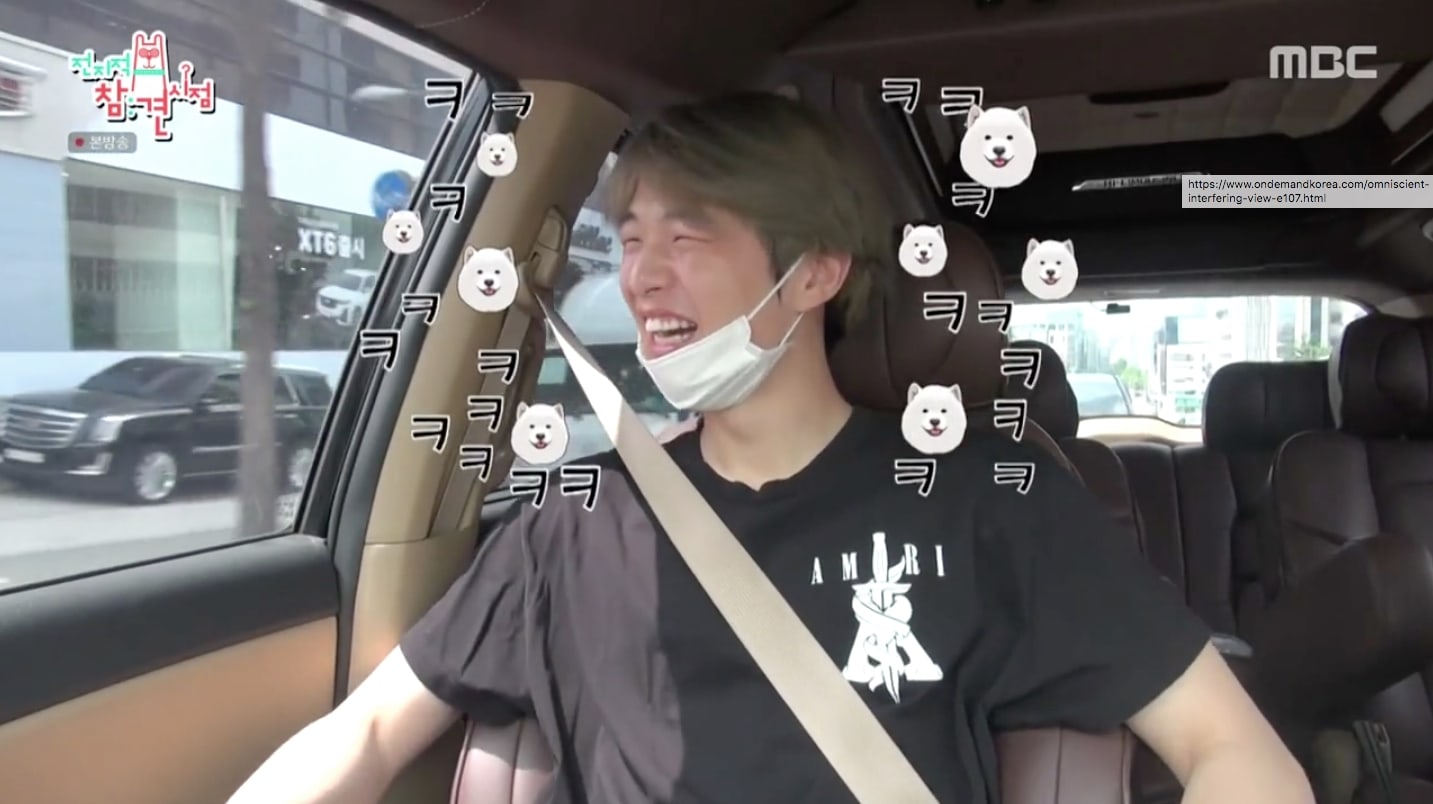 Later in the episode, Kang Daniel opened up about how Jung Dong Yoon had helped him during the most difficult time of his life. The singer, who went on a hiatus for several months last December due to physical and mental health concerns, thanked his manager for being there for him when he needed it most.

During a car ride, Kang Daniel recalled that Jung Dong Yoon had started working as his manager just when things were getting rough. “You came at a chaotic time,” he said. “Before everything had settled down. It was when I was going through the hardest time.”

He went on to tell Jung Dong Yoon with a grateful smile, “Back then, when I was going through a rough time, you came to my house every day, without missing a single day. You would come to see me, and we’d play games and eat together. Just having someone there by my side was nice in and of itself.”

Kang Daniel reiterated his feelings in the studio, commenting, “I’m always grateful to him. Back then, he really came to my house every single day for two months.”

He added, “It had only been about four months since he’d started working as my manager.” 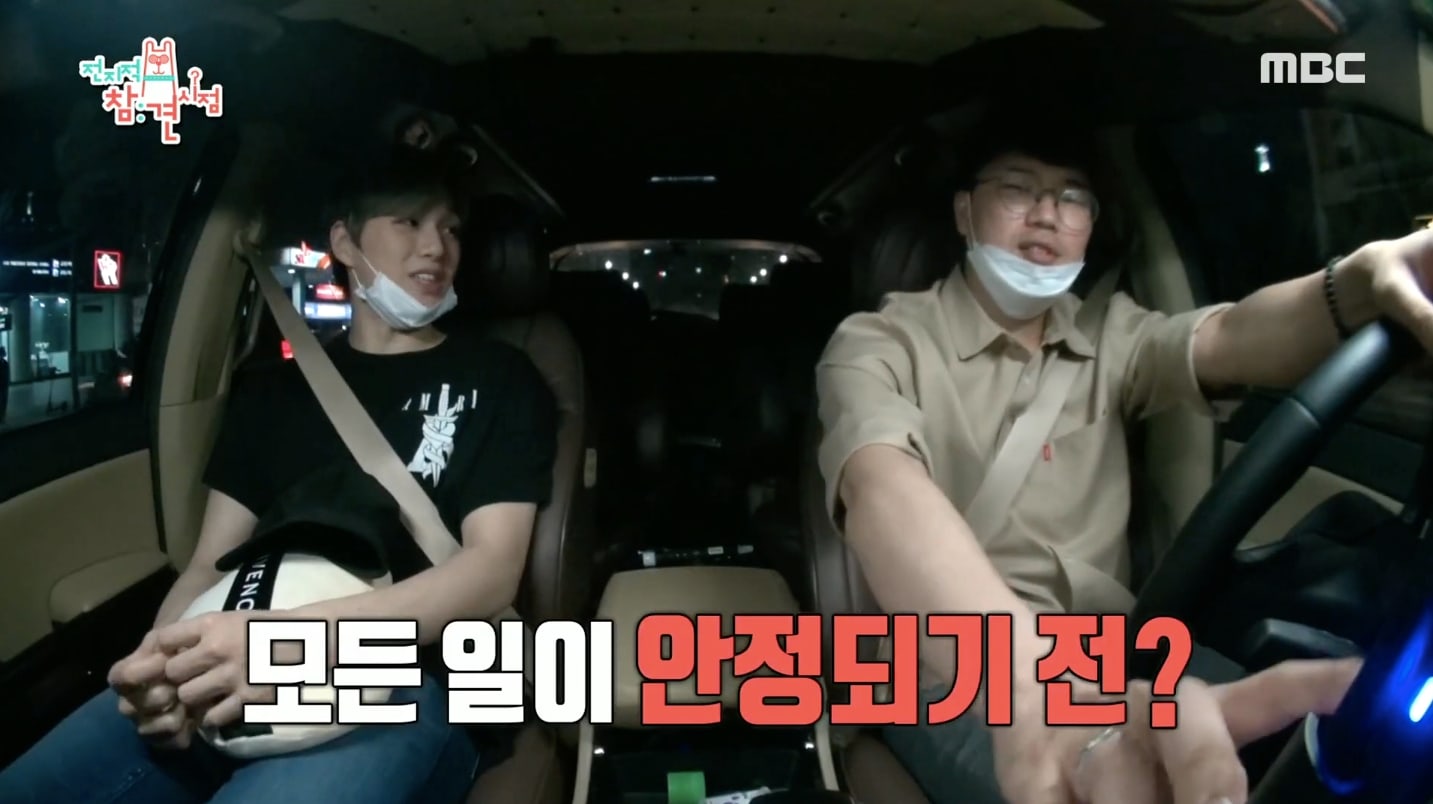 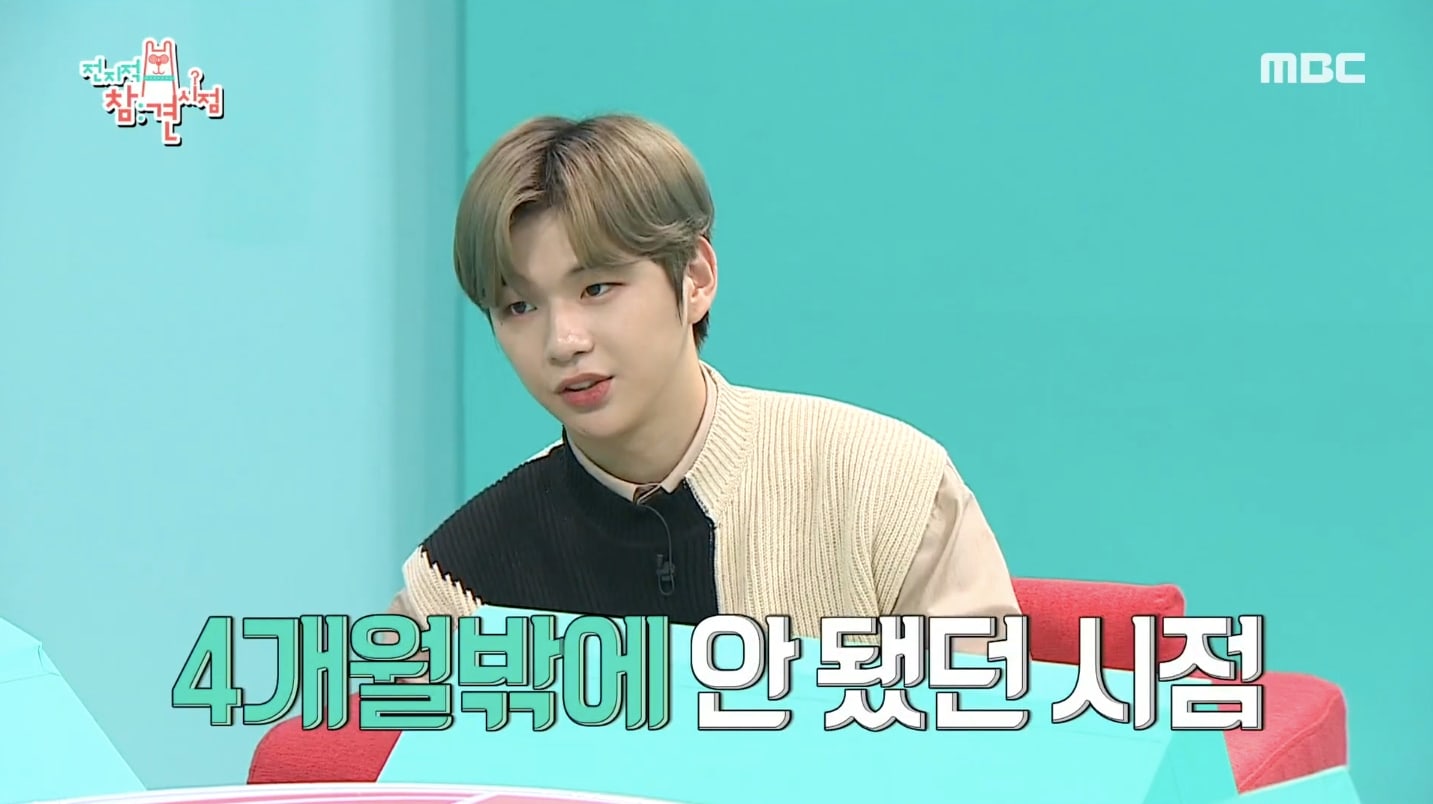 In his interview, Jung Dong Yoon fondly recalled that Kang Daniel had told him, “Being with you makes me happy. Don’t go anywhere, and let’s keep working together.”

Jung Dong Yoon continued, “[Kang Daniel] also tells me ‘I love you’ often. When he drinks, he’ll say ‘I love you’ and give me a hug. As a manager, it makes me feel proud.” 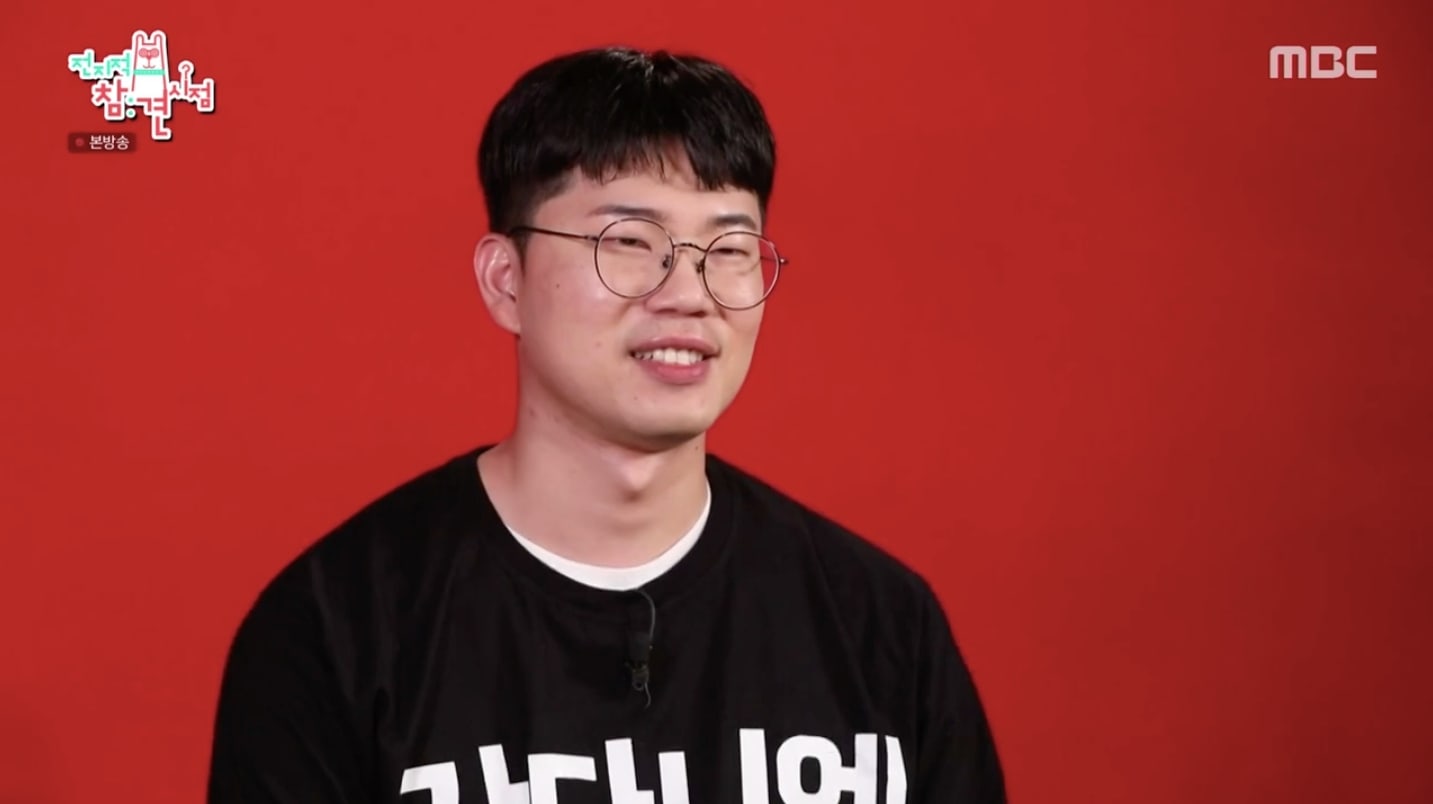 The latest episode of “The Manager” will soon be available with English subtitles on Viki. In the meantime, catch up on last week’s episode of the show below!

Kang Daniel
The Manager
How does this article make you feel?