Watch: Girls’ Generation’s YoonA Shows Her Hobbies And How She Spends A Day Off

Girls’ Generation’s YoonA guested on tvN’s “On and Off” (literal title) and showed her daily life!

YoonA shared, “After my film ‘E.X.I.T,’ I’ve just been spending time in my ‘off’ state. I thought that if I just let time pass busily, I won’t know how to do anything, so I’ve been studying Chinese, baking at home, and taking my pet dog on walks.”

The episode began with a clip of YoonA baking cookies to give to the staff at a recording for a commercial. She personally handed out the cookies and shared that she gets in a good mood when she works hard together with the staff members.

The show then aired footage of YoonA walking her dog Rae-O and spending a day meeting her friends and acquaintances. 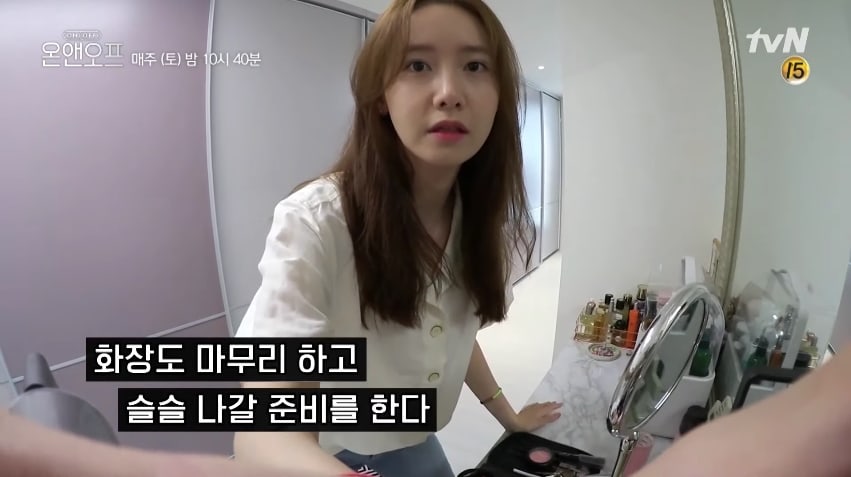 The first acquaintance she met was a translator who worked with her during her appearances on Chinese variety shows. YoonA told her that although she eventually passed the intermediate HSKK (Chinese oral proficiency test), it was only after she had failed once by one point. 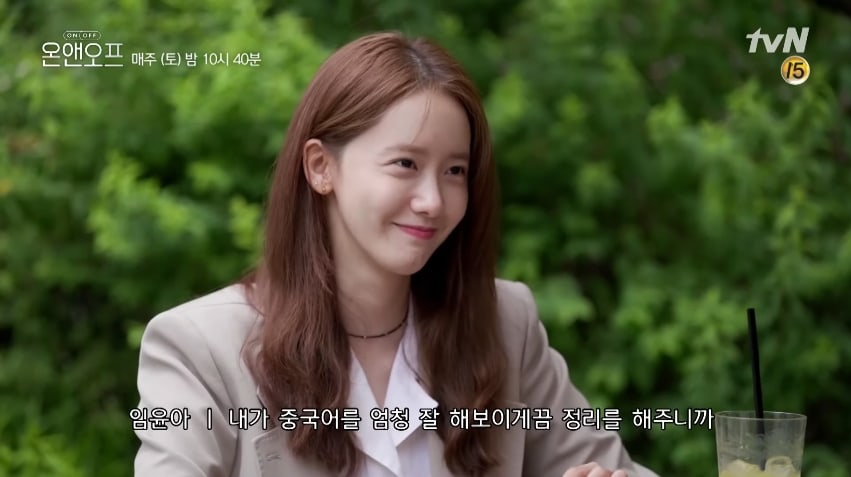 YoonA then went to meet her next acquaintance, a close friend of 17 years. She explained, “I have five friends I’ve been close with for 17 years. They’re like family.” She visited her friend and helped her out with her work. YoonA pointed out that the paint on her bathroom door was flaking too much and offered to paint it for her. Together, they took the door off its hinges and placed it against the wall in a good position for painting. YoonA mixed red and white paint to create a lovely pink color, and together they transformed the flaky white door into a new pink one. After the hard work, they sat down and chatted over some somaek (a beer-soju cocktail). 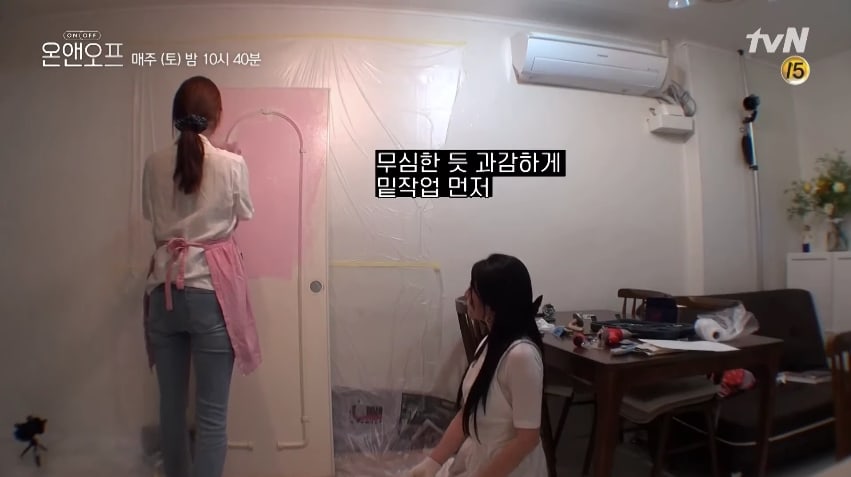 Check out a video of YoonA walking her dog Rae-O!

Also watch YoonA hanging out with her friends in the video below: