UP10TION’s Lee Jin Hyuk is back with his solo mini album “Splash!” and title track “Bedlam”!

“Bedlam” is a refreshing song with a heavy 808 bass. The lyrics are about living the way you want without being confined to anything.

Watch Lee Jin Hyuk cause a mess in the music video below!

Lee Jin Hyuk took part in writing the lyrics for “Bedlam,” and he also co-composed and wrote lyrics for five of the songs on his album. 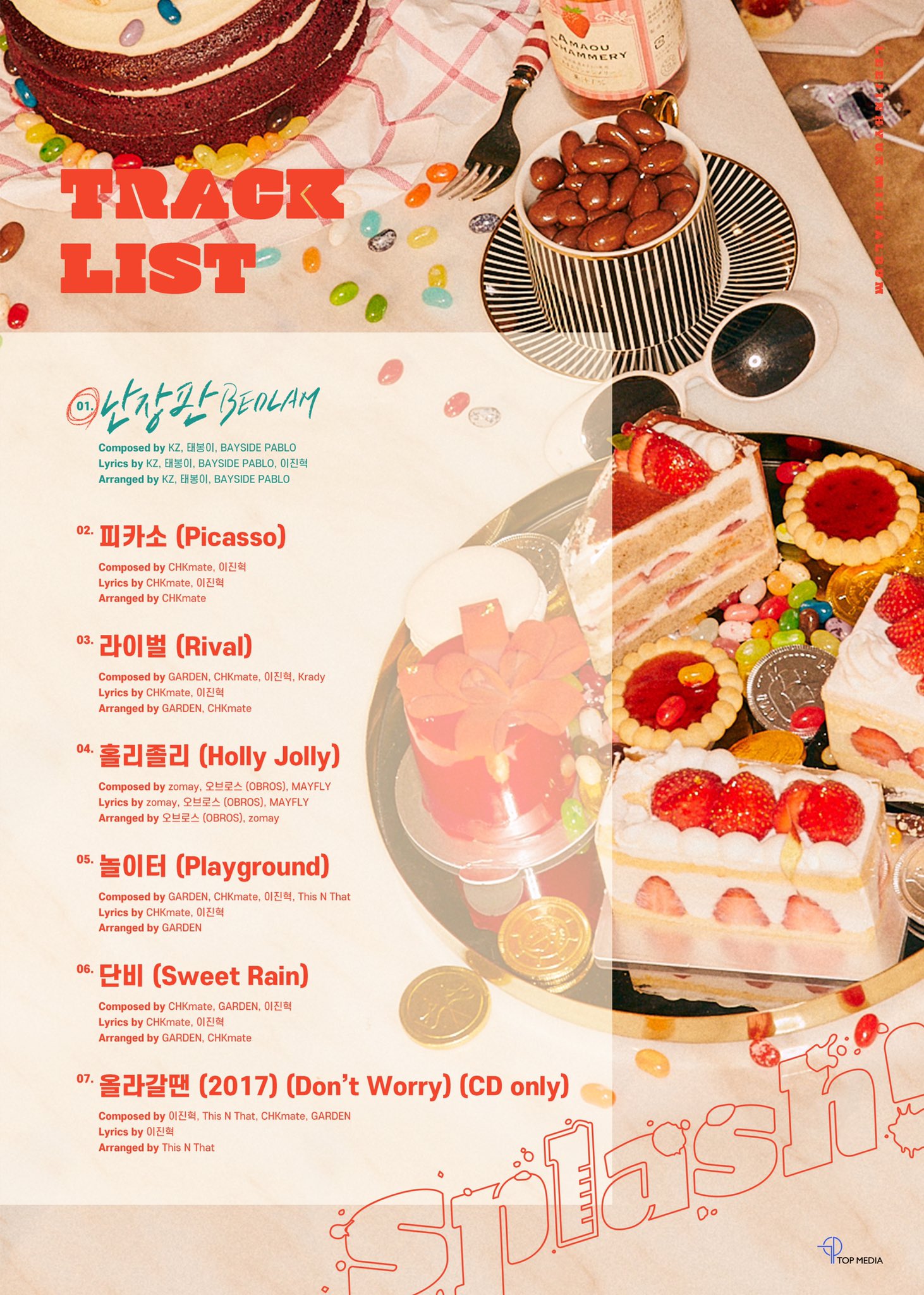 Lee Jin Hyuk released a “role play” photo for his comeback with “Splash!” 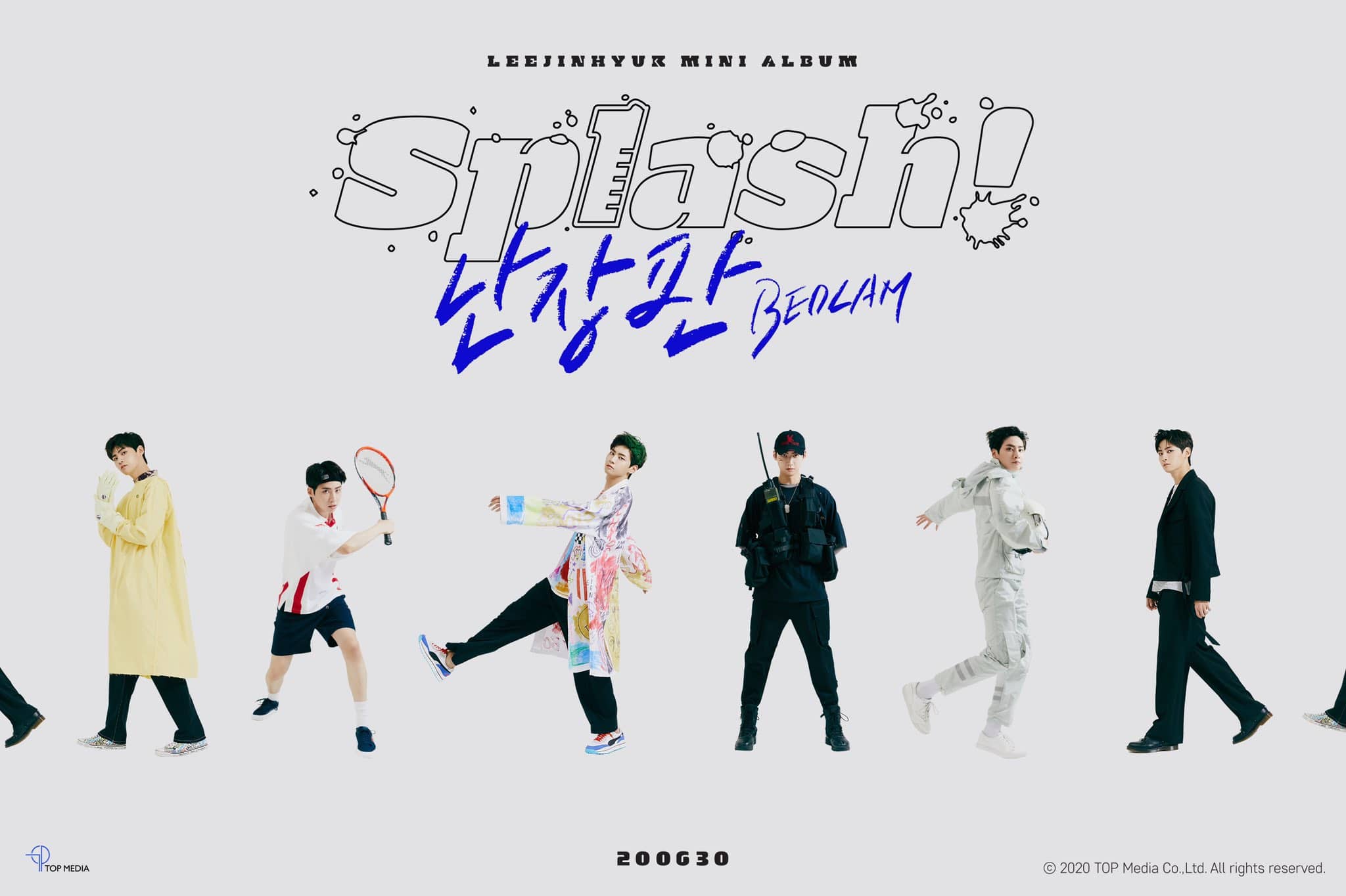 Lee Jin Hyuk shared a “role photo” for his return with the mini album “Splash!” The teaser includes the text “Bedlam.” 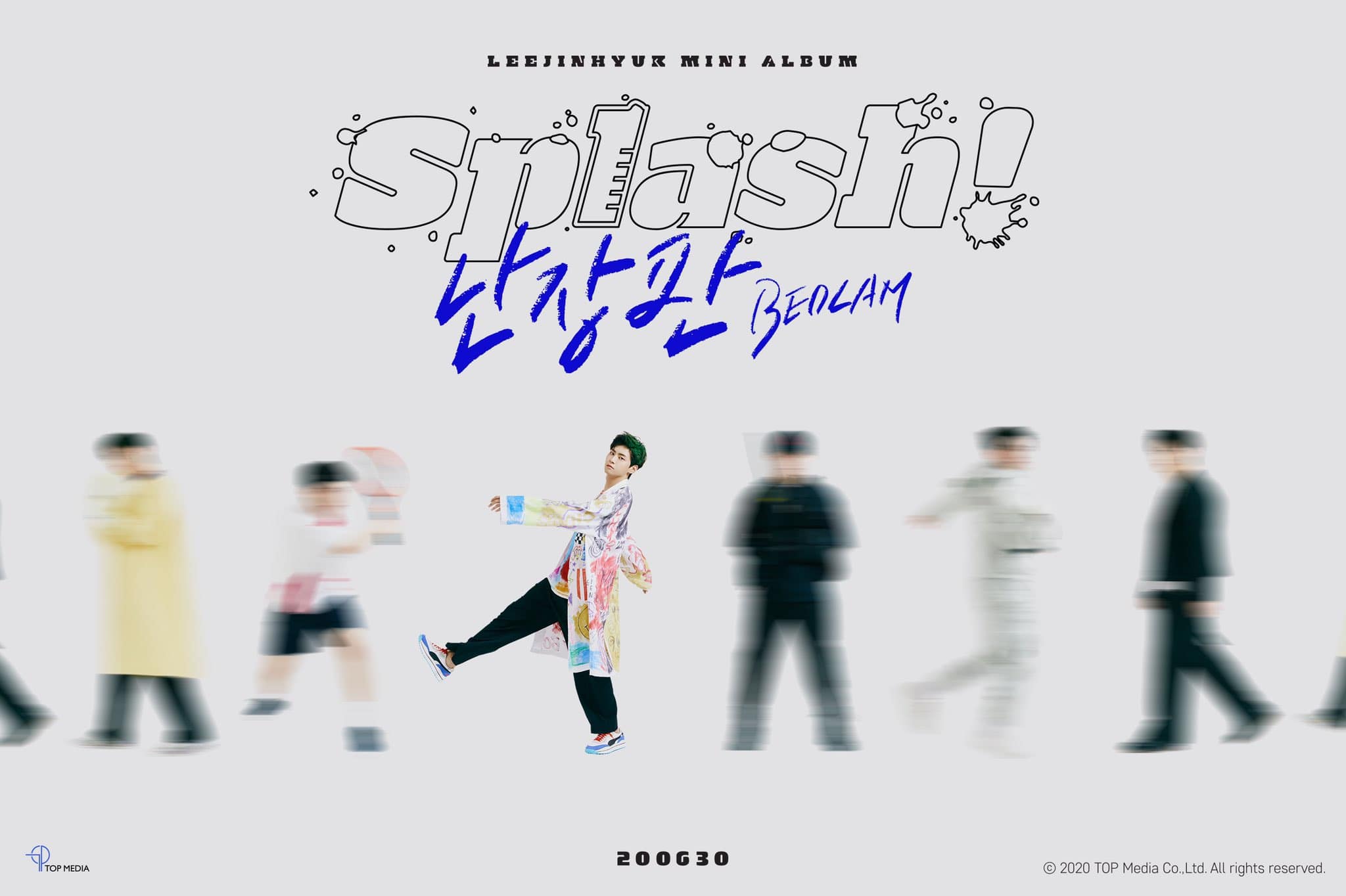 Lee Jin Hyuk released a teaser image for his return, announcing that his new mini album is titled “Splash!” 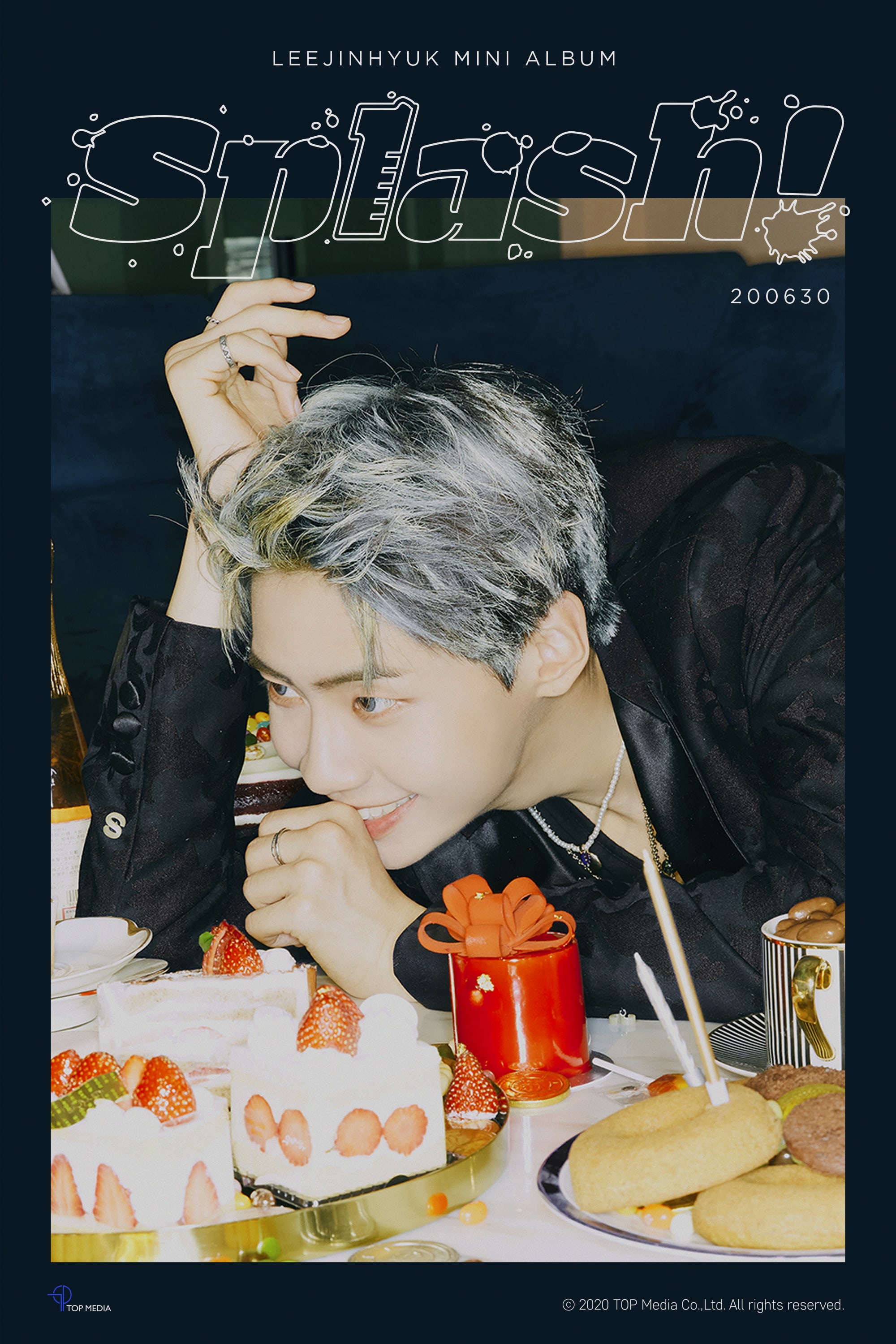 Lee Jin Hyuk shared a teaser schedule for his comeback! 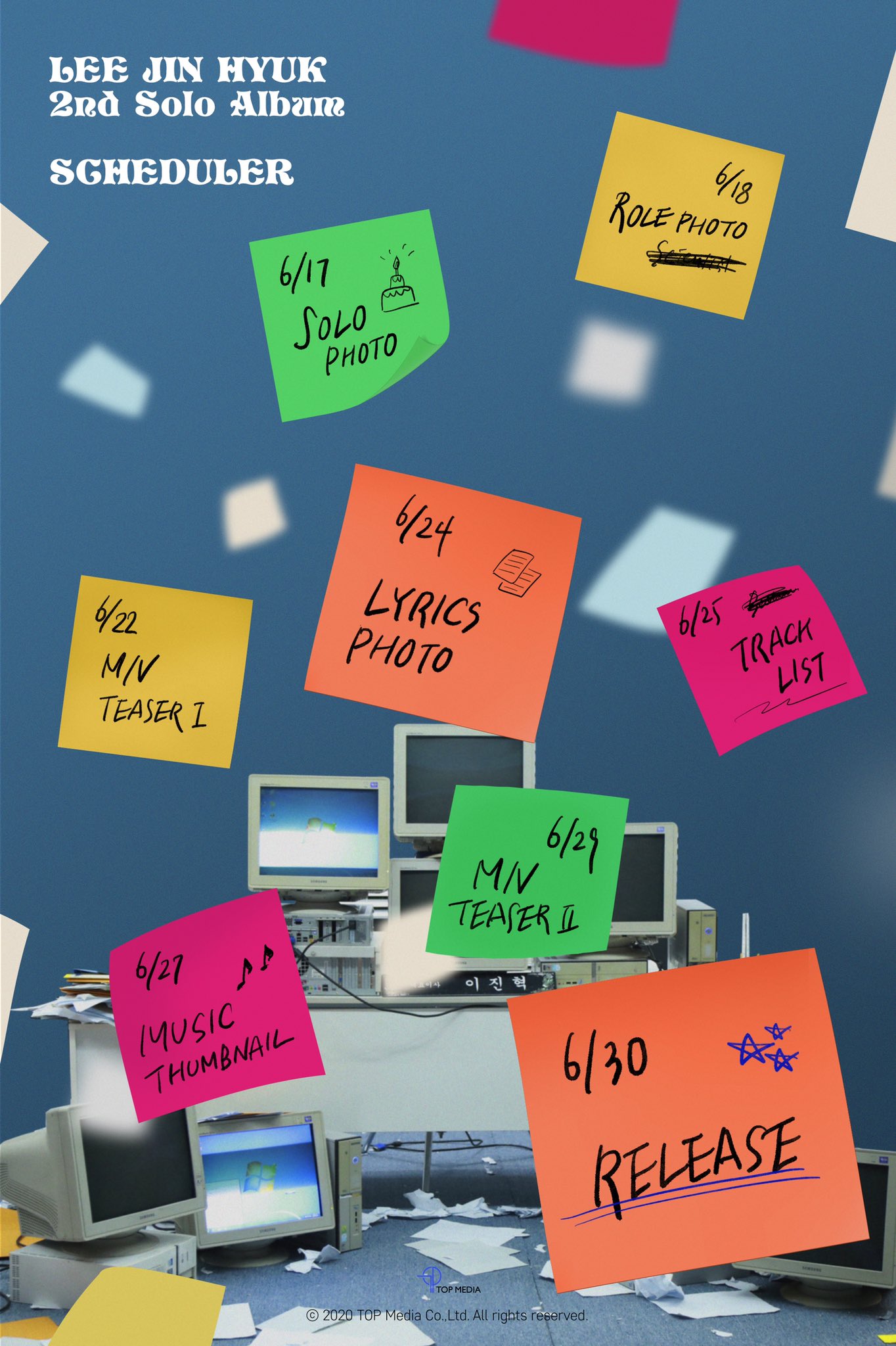 UP10TION’s Lee Jin Hyuk is gearing up to make his return!

On June 8 at midnight KST, Lee Jin Hyuk officially announced that he would be returning with his second solo album later this month.

In addition to announcing his comeback date—June 30—Lee Jin Hyuk also shared his first teaser for his upcoming release. 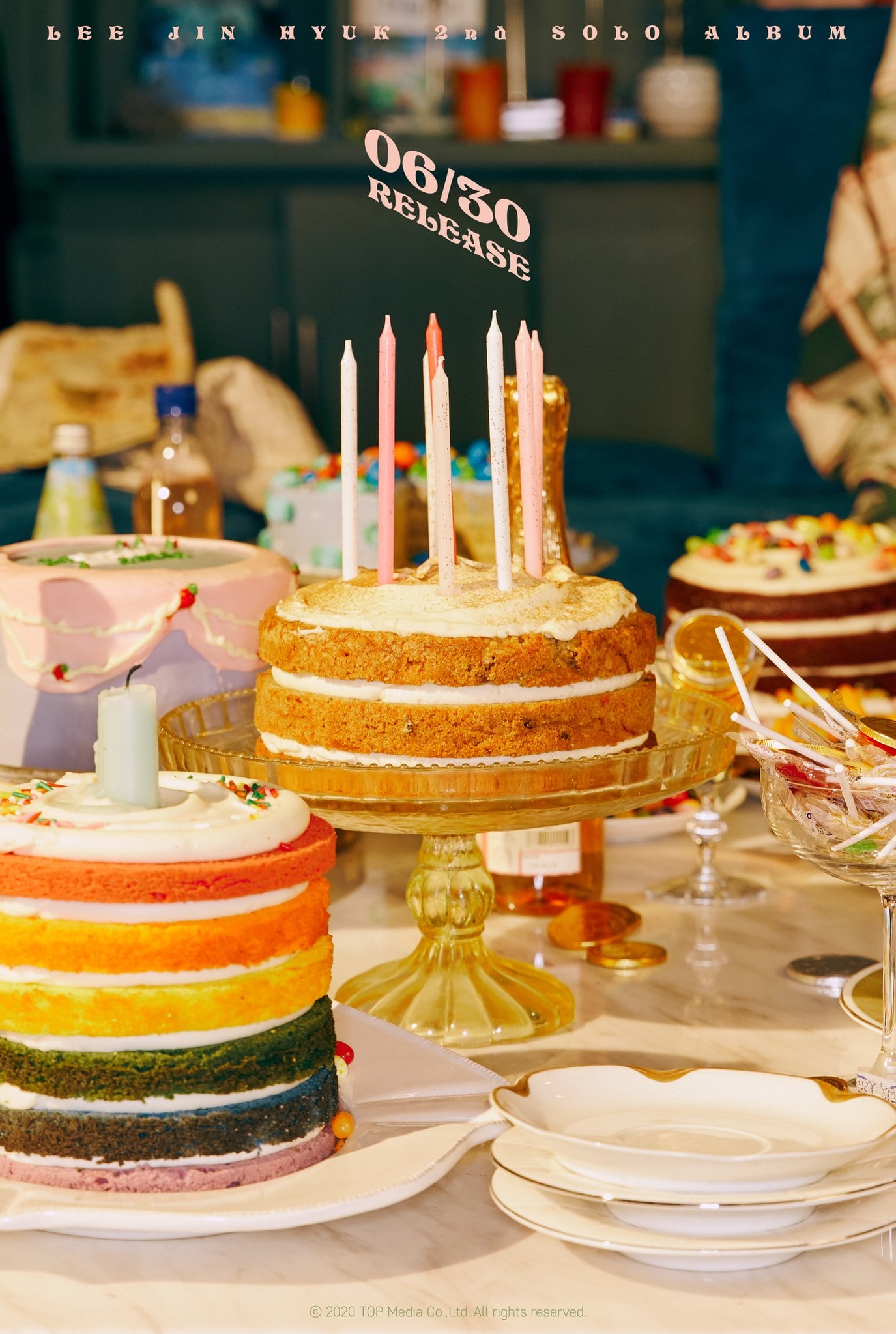 Are you excited for Lee Jin Hyuk’s solo comeback? What kind of concept would you like to see from him? Share your thoughts below, and stay tuned for updates!