During a Naver V Live broadcast, NCT’s Haechan shared his honest thoughts on sasaengs and asked them to take idols’ feelings into consideration.

On June 6, Haechan held a live broadcast to chat with his fans on his birthday. After talking about how he’d spent his birthday and what gifts he’d received from his bandmates, Haechan mentioned that earlier in the day, NCT 127 had the chance to see some of their fans for the first time in a long while.

The idol got emotional as he talked about how happy he’d been to see them, explaining, “We briefly went somewhere to film something today, and when we were leaving, there were so many Cizennies [NCT’s nickname for their official fandom] there to see us. I was so happy to see them, but more than that, I felt really overwhelmed with emotion [in a good way]. I think I’d really missed Cizennies’ energy.”

“I couldn’t hide my feelings,” he went on, imitating his own expression of surprised delight. “I think they showed on my face. So before I knew it, I was waving and exclaiming, ‘It’s been so long!’ It really had been so long. I would have liked to stay a little longer, but I was happy just to be able to feel your energy again, even if it was just for a moment. So I want to say thank you so much to the fans who came today.” 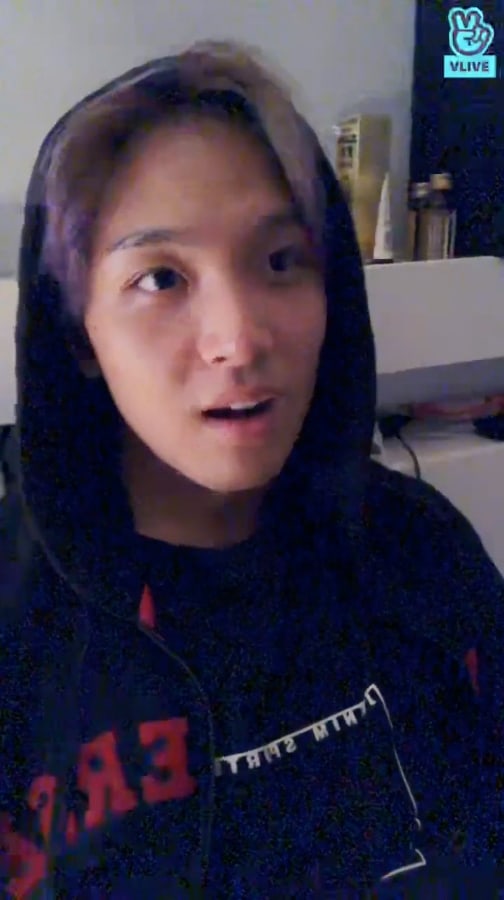 However, later in the broadcast, Haechan grew serious as he brought up the fact that there were people waiting outside NCT 127’s dorm.

“There’s something I really want to say,” he said, before clarifying, “It’s not something I want to say to all of you, but rather just to a few people.”

“Honestly, spending time with my fans is so much fun and makes me happy,” continued Haechan. “No matter what way you choose to express your love for us, we’ll gratefully accept it. But there are some people waiting outside of our dorm. Not just for the nine of us—it’s also the same for the NCT Dream dorm. It’s really stressful. Honestly, it’s really hard to deal with.”

“To be honest,” he went on, “I know that even if I say this, they’ll still come. Because we’ve asked them directly, and we’ve also sought the help of others, but nothing’s worked.

“It’s weird to say, ‘It’s okay for us to feel uncomfortable.’ We just want to be able to rest in our dorm or do things like hang out and eat together. It’s hard for us when there are people who make us uncomfortable like that.” 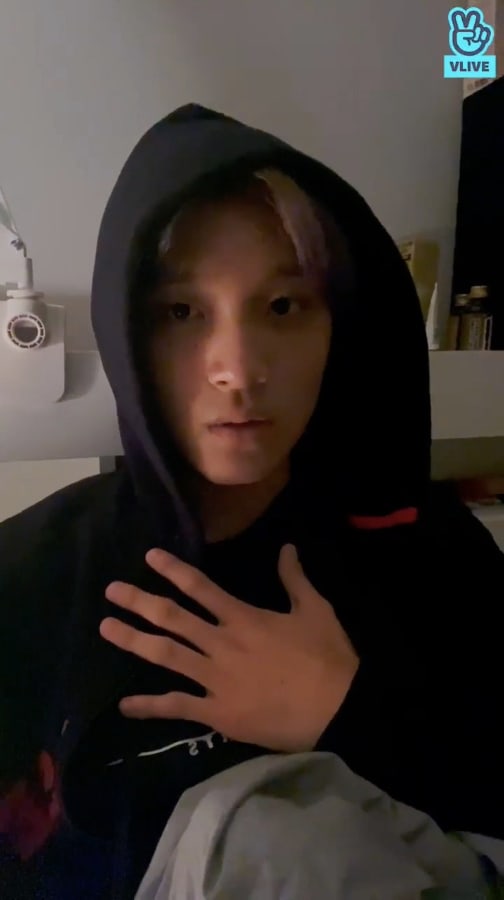 Haechan then addressed the sasaengs directly, remarking, “I know that you’re doing it because you like us—” before breaking off and adding, “No, actually, it’s even harder to understand why you’re doing this kind of behavior if you like us. But it’s not just us. Our neighbors have also been complaining to us a lot about this, but all we can do is tell them we’re sorry.”

The idol emphasized again that he was not referring to the vast majority of their fans, explaining that it made him happy when NCT’s fans approached him to say hello or to ask for an autograph.

“Because of the unfortunate situation right now, we don’t have that many opportunities to see our fans,” said Haechan. “So when we happen to run into a fan on the street, or if we’re out somewhere and someone comes up to us and says, ‘I’m a fan,’ that truly makes us so happy. We’re nothing special, and the fact that someone likes us and approaches us to talk feels great. And because they like us, we want to do something for them. So if someone asks us for an autograph, we’re eager to do it.

“But these people aren’t like that. Really, they’re on a different plane. Like I said before, I know they’ll still come [even if I say this], but I hope they don’t feel good about it. I hope they know it’s a shameful thing to do.”

Haechan clarified once again, “This is really an extremely small minority of people. Even when there are a lot of them outside, it’s still only about 20 people, tops.”

“I just want them to know,” he concluded, “that all of the members are under a lot of stress because of them.” 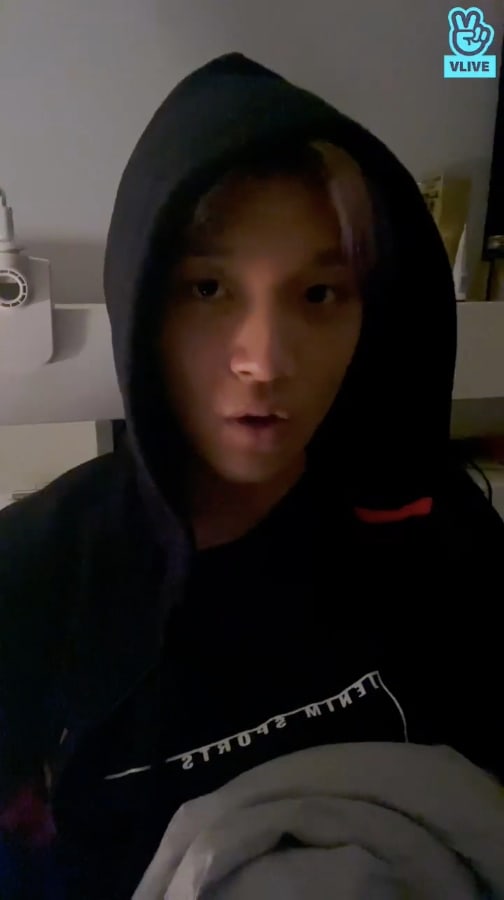 NCT 127 recently made a comeback with their repackaged album “Neo Zone: The Final Round.”

NCT
NCT 127
NCT DREAM
How does this article make you feel?