Cho Seung Youn (also known as WOODZ) and his agency have released warnings to those who are attempting to invade his personal privacy.

On June 7, Cho Seung Youn posted on his Instagram story and showed a screenshot of an authentication code he had been sent to sign into an account tied to his phone number, as well as calls he had received past 4 a.m. KST in the morning. He shared this with the caption, “Don’t. This is a crime,” and “Stop it,” expressing his frustrations and sending out a warning. 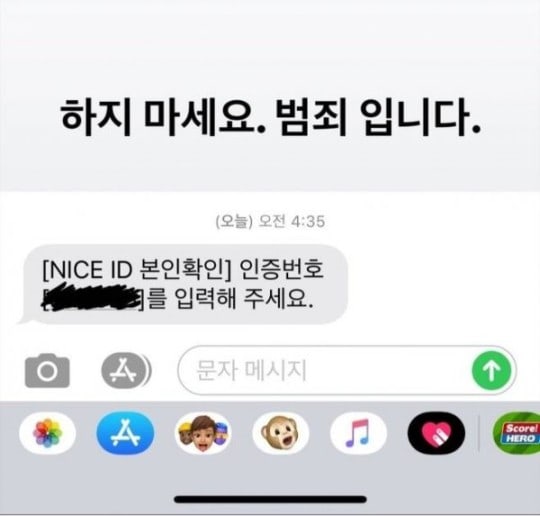 His agency Yuehua Entertainment has now released a statement regarding his personal privacy and safety which reads as follows:

Hello, this is Yuehua Entertainment.

Thank you for your love and support for Cho Seung Youn. Also, we’ll give you an update on fan etiquette. Please be familiar with the following information below.

There are those who have recently been continuously calling Cho Seung Youn’s personal number and have been acting in a disrespectful and abnormal manner by using inappropriate language, swearing, and creating rumors in these interactions.

We have collected the phone numbers involved and are currently seeking out the identities of those behind them. The numbers on the list have immediately been included in a blacklist without prior warning, and the holders of these numbers will not be able to participate in any support, event, or any other official fan club activities related to Cho Seung Youn in the future.

Please be aware that all those who attempt to contact Cho Seung Youn in the future will have their numbers added to the blacklist without prior warning.

An excessive interest in the artist’s private life is not love and support. Please follow the given etiquette for the artist, the fan club, and proper fan culture.

Cho Seung Youn is currently gearing up for a June comeback.