Exclusive: VICTON Answers Fan Questions About Their “Mayday” Transformation, What Inspired Them To Become Idols, And More

Learn more about VICTON through their interview with Soompi!

The rising boy group returned on June 2 with their second single album “Mayday,” featuring the title track of the same name in which the guys take on a fierce and compelling concept. After making a comeback only a few months ago in March, their return with “Mayday” was a special gift for their fans ALICE as a way to show their gratitude.

We called on ALICE to send in questions for VICTON via Instagram! Find out how they responded below:

Which member is the best fit for this album’s concept?

Seungsik: I think Hanse’s rap has a different feel to it than usual, so he’s the best fit for the concept.

Chan: Sejun! I think he leaves a stronger impression with the awesome transformation of his hairstyle, so I pick Sejun!!

Sejun: Sejun, because I changed my look a lot through my short hair.

Subin: Sejun!! He did transform by cutting his hair short, but he’s a really great fit for it visually. 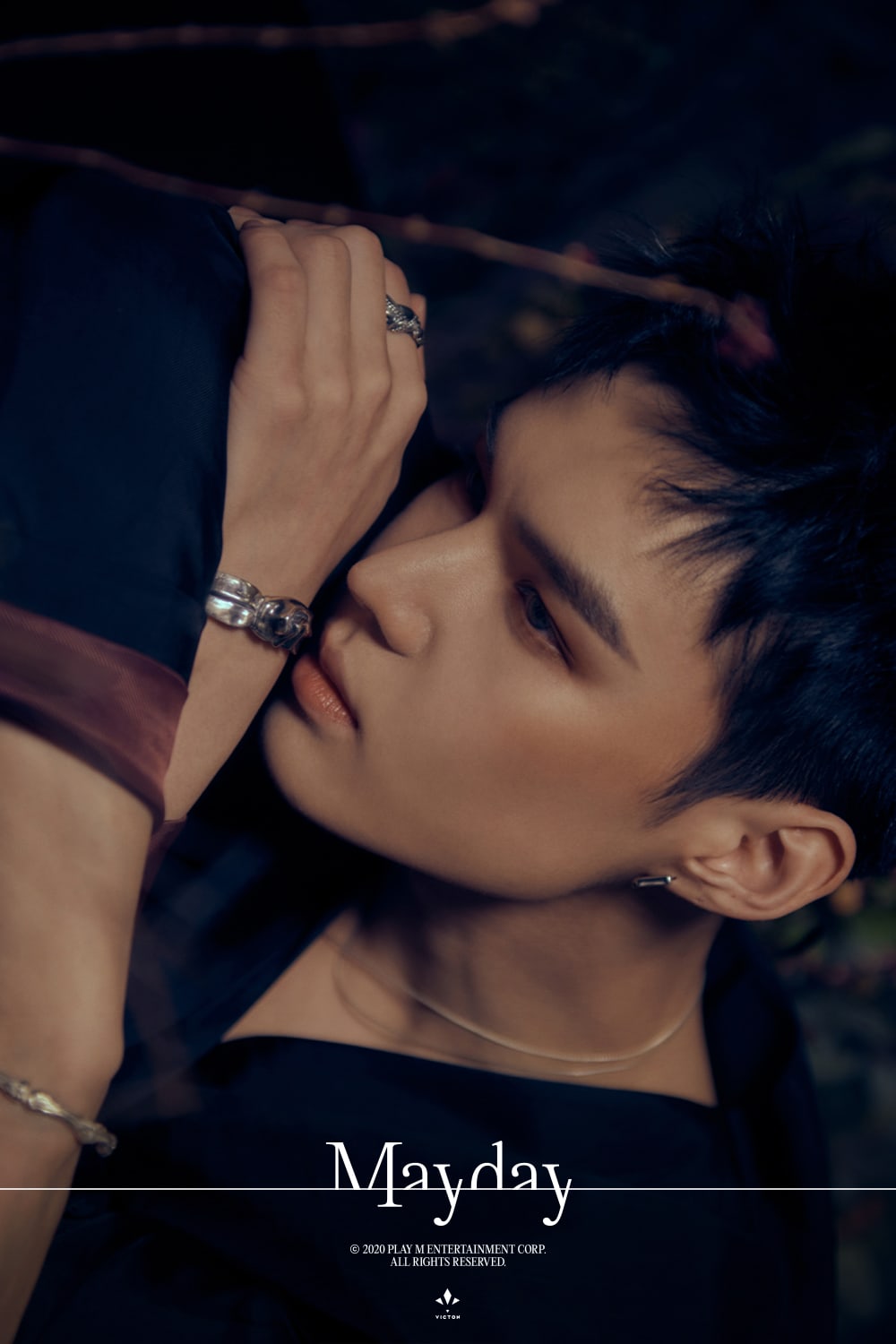 Seungwoo: “Light”! Because the lyrics capture our true feelings well…!

Seungsik: “Petal” is my favorite!

Chan: VICTON’s “Farewell”! It brings back a lot of memories for me!

Subin: “New World,” I like the beat and the mood.

What’s your favorite lyric or part in “Mayday”?

Seungwoo: My favorite part is the bridge!! Please look forward to it.

Seungsik: My part in the intro is my favorite.

Chan: I think it would be my part! The falsetto in the line “No matter how much I call you, I can’t reach you” is really charming, right…

Subin: The part in the “Fire off a mayday” of the last chorus where the instrumental fades out and our voices are really impactful. 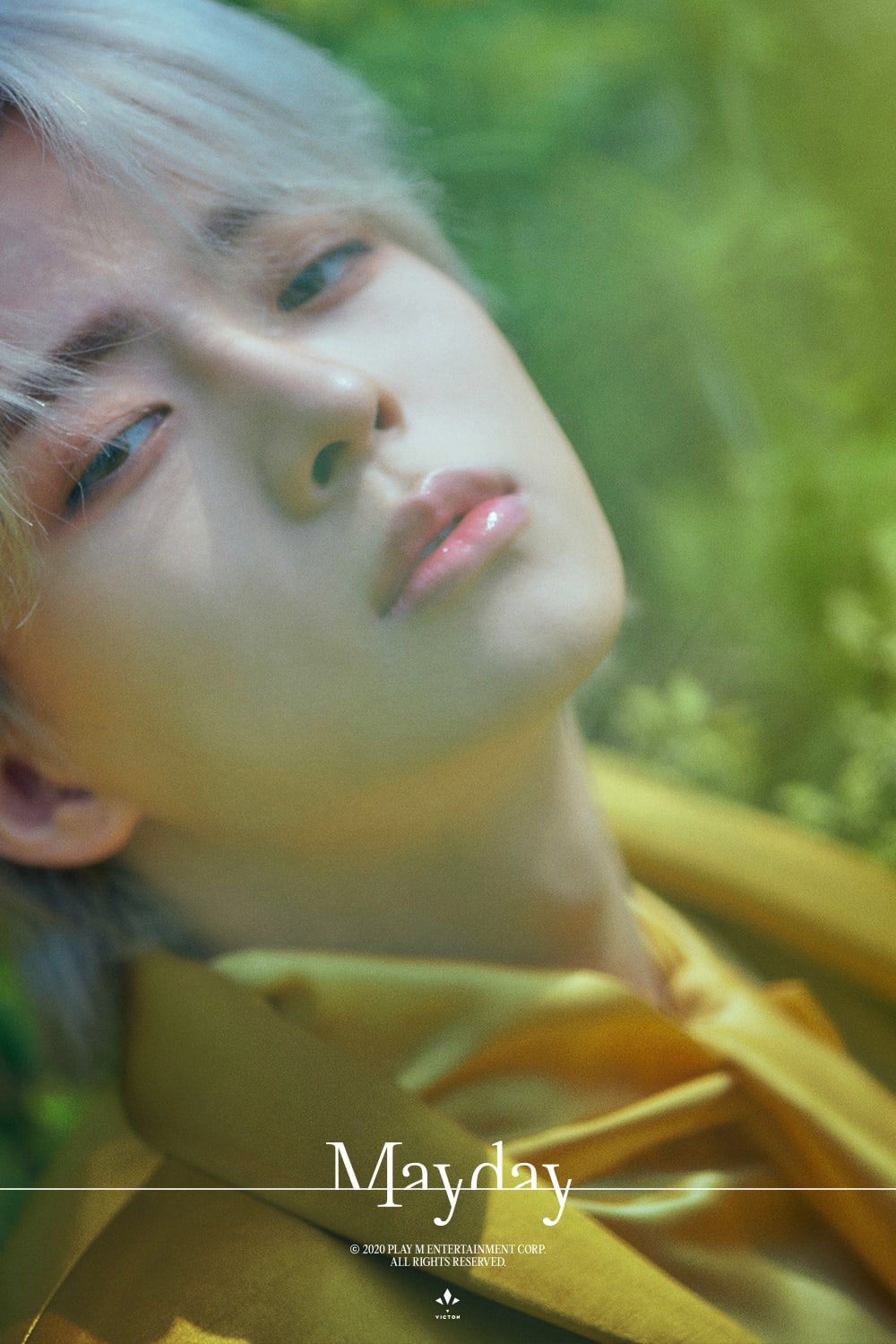 What inspired you to be a singer?

Seungwoo: Just because I’m so happy when I’m singing and dancing!

Seungsik: I first thought about it when my childhood friends told me, “You’re good at singing.”

Chan: I think my direction naturally changed after I became a trainee!

Sejun: When I was working at an office, I worried about whether my life would just go on feeling repetitive, and since my childhood dream had been to be a singer, that’s how I started.

Hanse: When I was in sixth grade, I saw G-Dragon’s “Heartbreaker” and thought it was so cool.

Byungchan: When I was in middle school, I was sure that it had to be this for me, so I immediately started training.

Subin: At some point, I became really into listening to music, so I decided that I wanted to make music too. 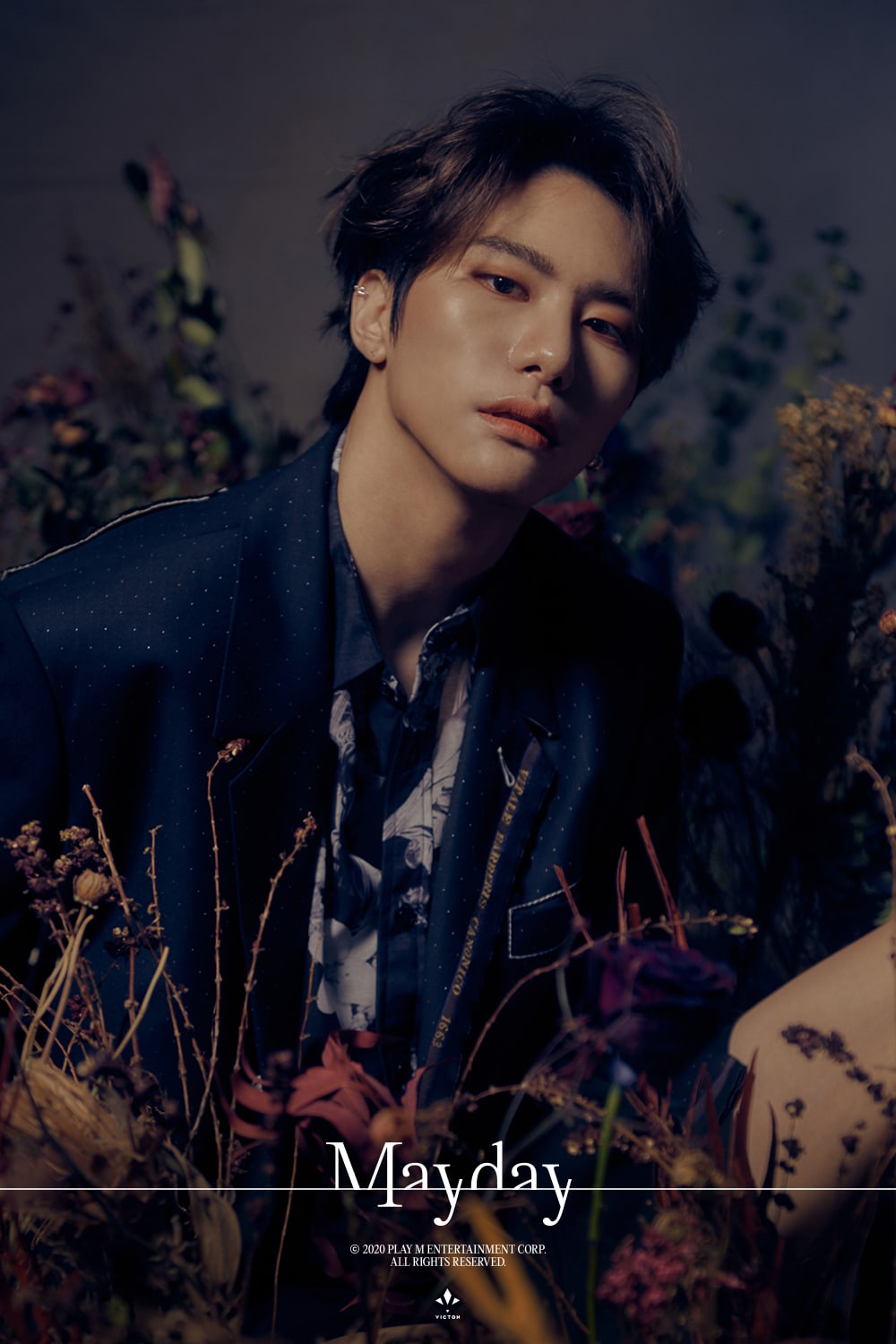 What’s a recent drama or film you enjoyed?

Seungwoo: There aren’t any… because I’m just writing songs…!

Sejun: “Crash Landing on You” and “The World of the Married.”

Hanse: I recently watched the film “Dark Figure of Crime.”

What song would you choose as the soundtrack or theme song of your life?

Seungwoo: “If We Can’t See Each Other Beginning Tomorrow” [his “Hyena” OST].

Seungsik: “While the Memories Are Asleep” [“Find Me In Your Memory” OST] because it was my first OST.

Chan: It’s a song that hasn’t been released yet, but I think my self-composed track “Eyes on You” that I performed at our first concert would be my theme song!

Sejun: I don’t have one yet.

Subin: Hmm… I don’t usually listen to soundtracks, but I was really impressed by Janelle Monae’s “I Like That” from the soundtrack to the film “Us.” I saw the movie in the theater, and when the video and song came on, it created a refreshing and fun feeling. 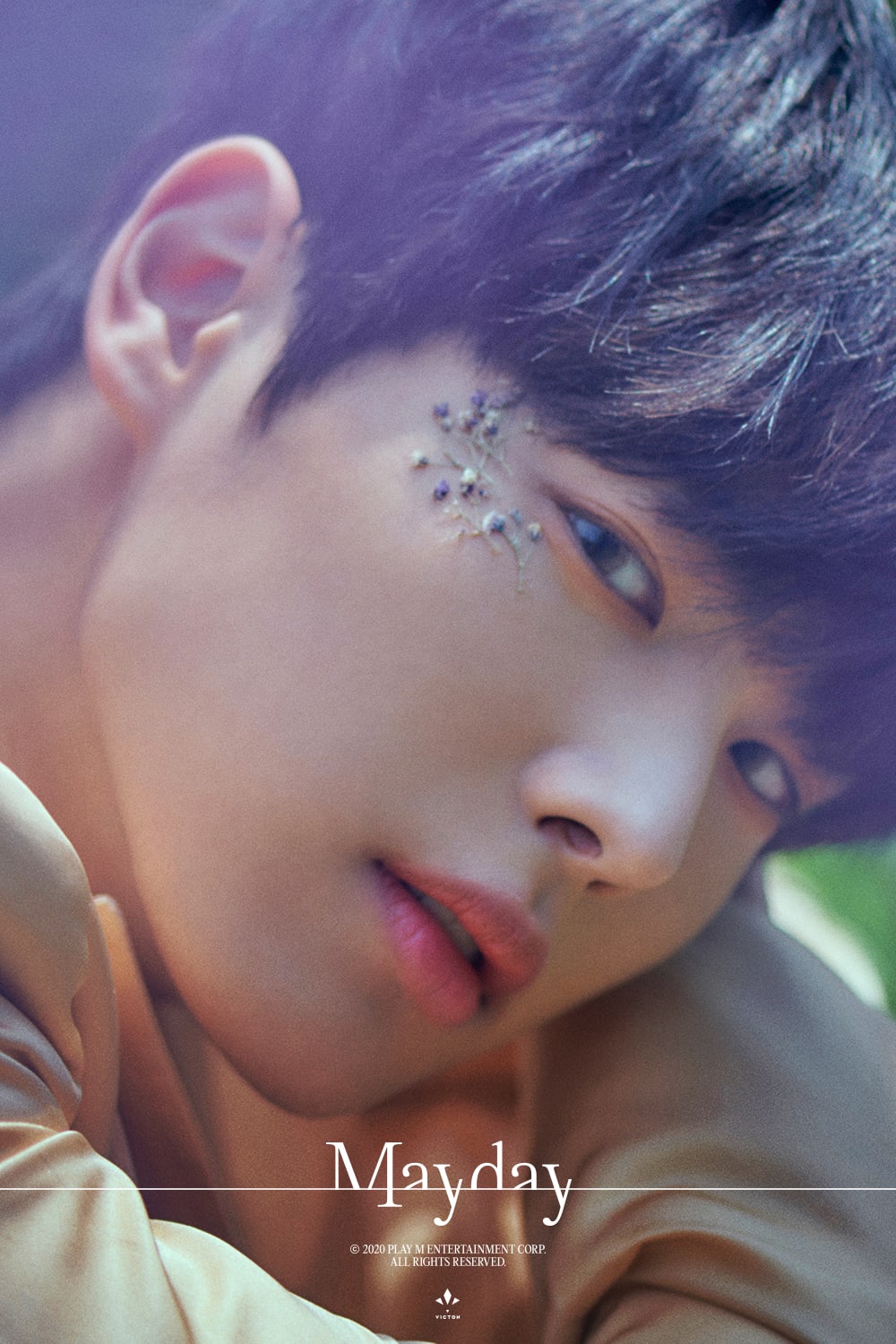 If you guys were to eat only one food for an entire year, what food would it be and why?

Seungwoo: Kimchi pork belly bibimbap! Because you can mix in!! Lots of different side dishes!!

Seungsik: If it’s one food for a whole year, I’d eat pizza.

Sejun: Pizza, because pizza’s a food that’s delicious no matter when I eat it.

Hanse: Salmon sushi, since it’s delicious at any time.

Byungchan: Bibimbap, because you can eat it with a variety of different ingredients and also because it’s delicious.

Subin: Beef! It’s one of my favorite foods, and it’s hard to eat it often because of the price. 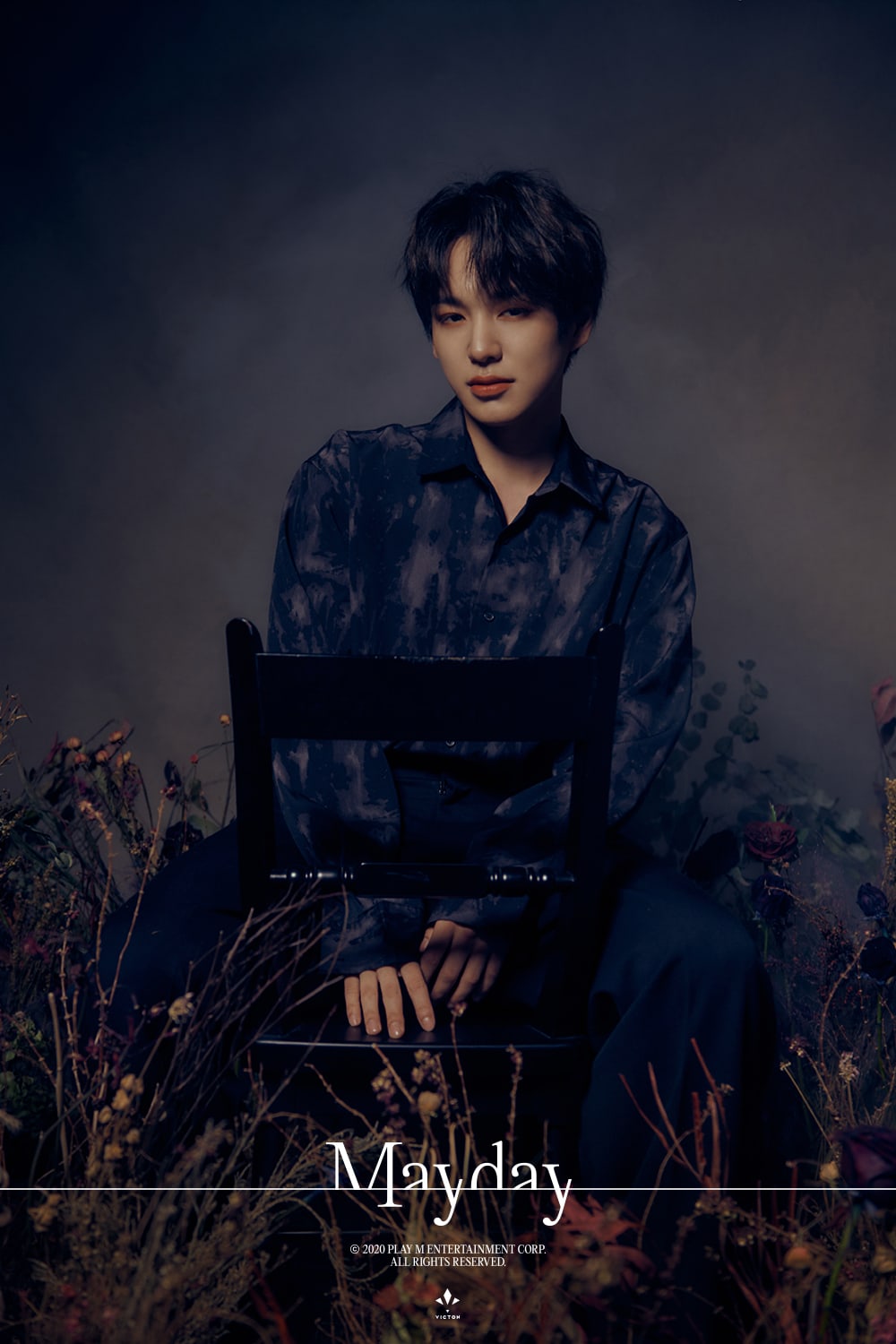 What’s the last thing you searched for on the internet? 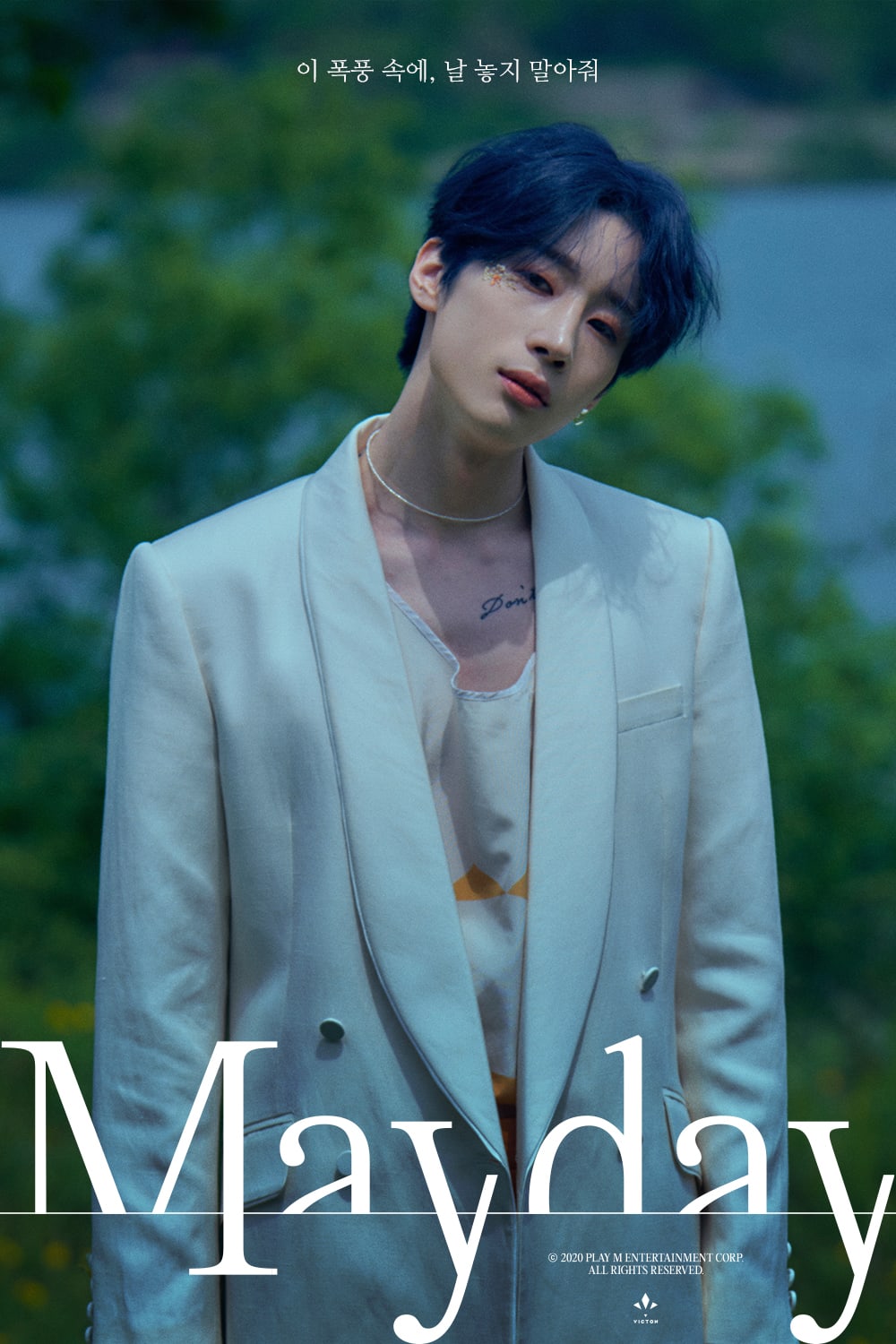 What do you miss the most during the quarantine period?

Seungsik: There are a lot of things, but all of our members are the saddest about the fact that we can’t see our fans at pre-recordings or music shows.

Chan: Going to see late-night movies on my own.

Sejun: Eating popcorn while watching a movie at the theater on my own.

Hanse: All the things we do with fans, like music shows, concerts, fan meetings, fan signing events, etc.

Subin: Talking with fans in person! 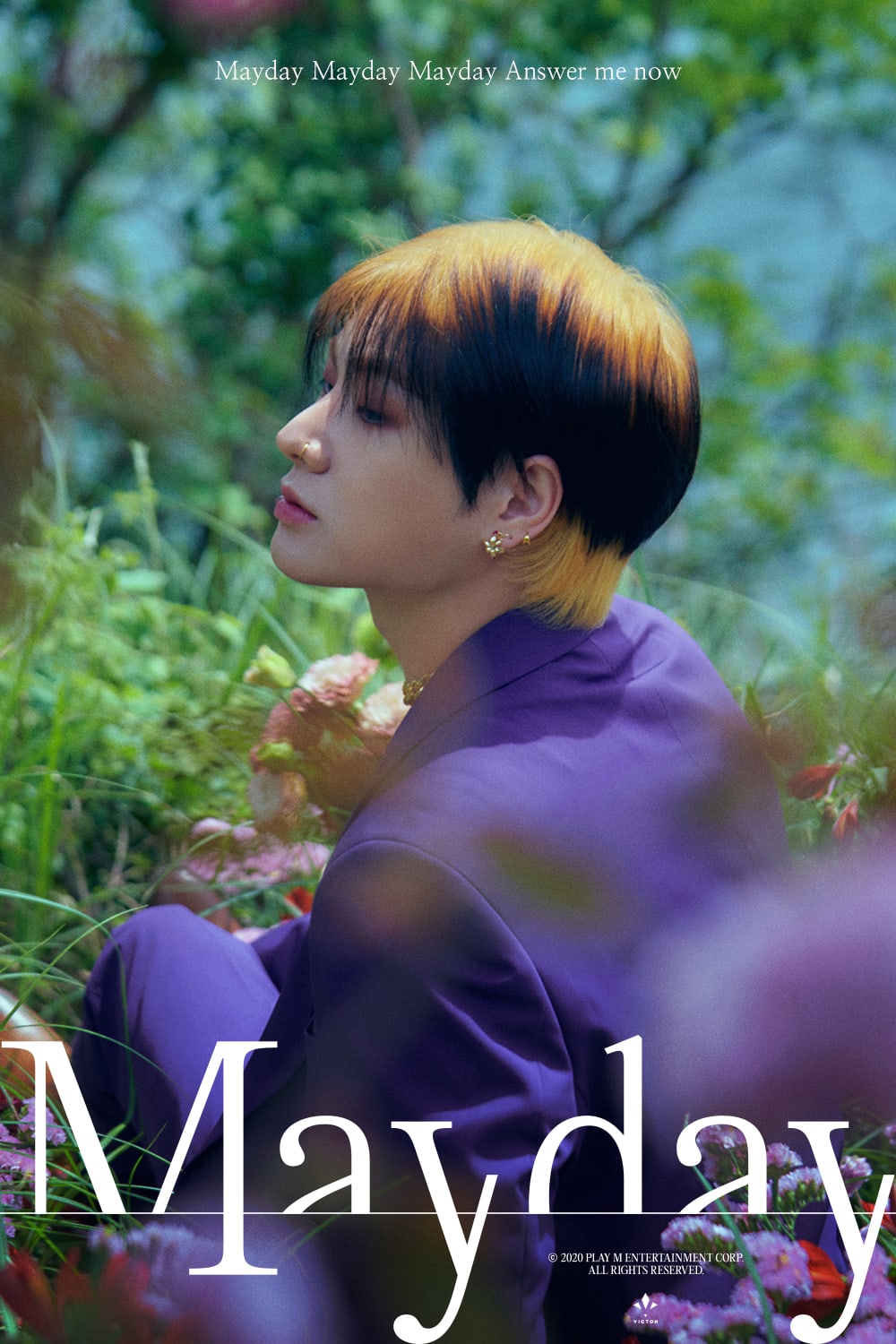 What’s something you’d like to say to your fans around the world?

Seungwoo: Thank you for always supporting us, and please give us lots of love because we’ll show you even better performances! I hope that this situation passes soon and we can see each other. Everyone, take care of your health, and let’s meet soon!

Seungsik: I think everyone must be going through a hard time right now, but I hope that everyone hangs in there and stays healthy until the day we can enjoy a performance together. I’m always so grateful, ALICE.

Chan: ALICE… I love you.

Sejun: ALICE, thank you for making my 20s full of unforgettable memories and making my life so amazing. I think even 50 or 60 years from now, I’ll be brought to tears if I just hear the name ALICE. Thank you for filling up the most important part of me.

Hanse: Although it’s a difficult time, I hope that we’ll all hang in there and get through this together, and I hope that soon we’ll be able to be to get together and have fun! Until that time, please stay healthy, everyone. Bye!

Byungchan: We’re back with “Mayday.” Please show it a lot of love and interest, and I hope that we can see each other very soon.

Subin: Hello everyone, I’m Subin! We made a surprise comeback with our single album! We thought about what we could do for our fans during this situation, and then we ended up quickly preparing a comeback! We’ve prepared to show a different side of ourselves with the song and choreography concepts, so I hope that we’ll be able to bring you all even a little bit of fun and strength. We’ll keep working hard. I’m always so grateful.

VICTON
Soompi Spotlight
How does this article make you feel?