Shin Hyun Been On The Close-Knit Cast Of “Hospital Playlist,” Why She’s Thankful To Yoo Yeon Seok, And More

Shin Hyun Been of “Hospital Playlist” recently participated in a photo shoot and interview with @star1 magazine!

When asked to pick the scene she found most memorable, Shin Hyun Been answered, “The mealworm scene that was filmed with real mealworms instead of CGI. Although it gained attention for being a disturbing scene, it’s most memorable for me because I think it most implicitly shows how genuinely Jang Gyeo Ul treats patients while remaining detached.”

She also spoke about the amount of love she received from viewers for her character’s “love line” with Yoo Yeon Seok. Shin Hyun Been commented, “They had a lot of small but realistic heart-fluttering moments, like the scene where he only gives the chocolate snack to Jang Gyeo Ul, and I think that was appreciated by viewers.”

Referring to the numerous surgery scenes the two filmed together, she continued, “I don’t know if it’s because he has experience playing a doctor, but he was good at surgery scenes. Although I received advice from a specialist before filming, Yoo Yeon Seok gave me a lot of help.” 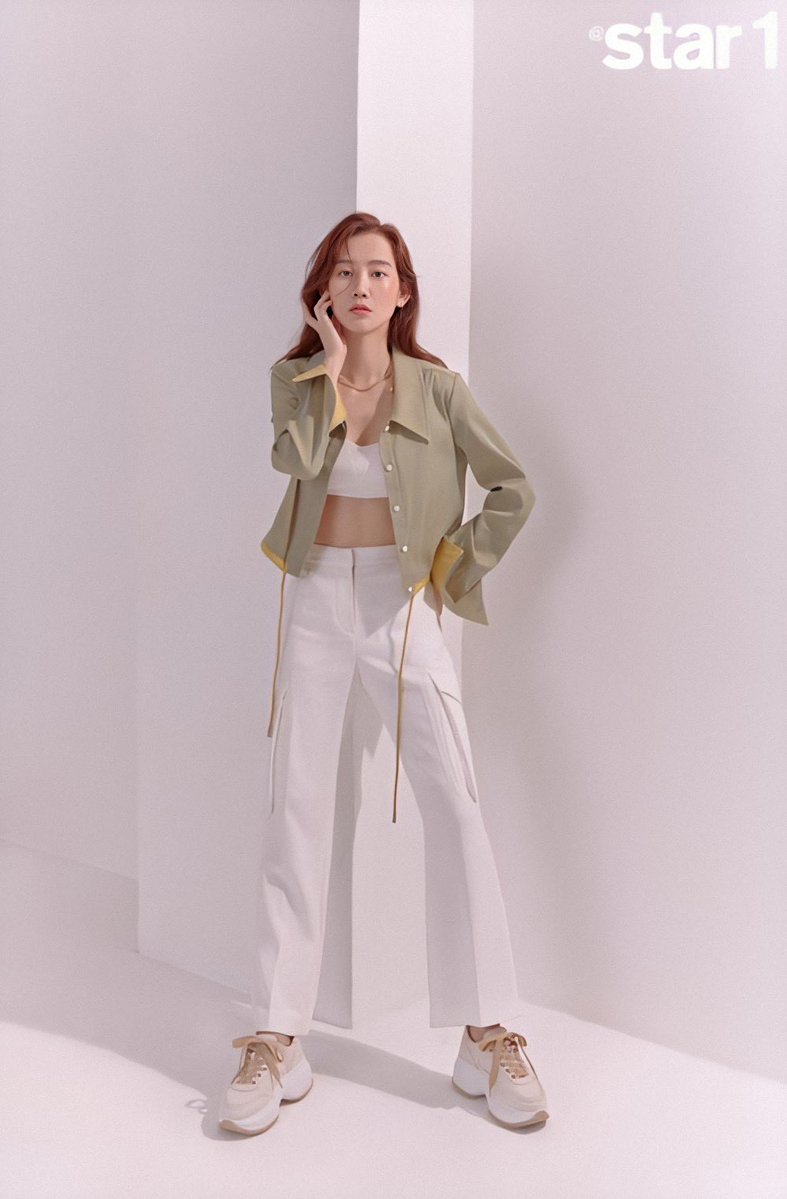 Shin Hyun Been shared just how close the cast of “Hospital Playlist” was, saying, “Even if we didn’t have scenes together, we all grew close through other gatherings. Especially with Jo Jung Suk, whose friendliness may even show on screen, it was so fun getting a lot of comments that we look like father and daughter.”

It has now been 10 years since the actress debuted. She shared, “Although acting makes me happy, there have been times where it’s made me feel unhappy. The uncertainty and discontent I always have towards acting have become the driving force that has allowed me to walk the road of an actress.”

Shin Hyun Been’s full interview and photo shoot will be available in the July issue of @star1 magazine!

Shin Hyun Bin
@star1
How does this article make you feel?