Watch: “Oh My Baby” Cast Describe Their Characters, Compliment Each Other, And More

The cast of “Oh My Baby” sat down for an exclusive interview with Rakuten Viki to talk about their characters, compliment each other, and more!

The tvN drama is about a woman named Jang Ha Ri (Jang Nara), who wants a baby more than anything else but has not been able to get married. Just as she decides to give up on marriage in favor of having a child first, three men come unexpectedly into her life. 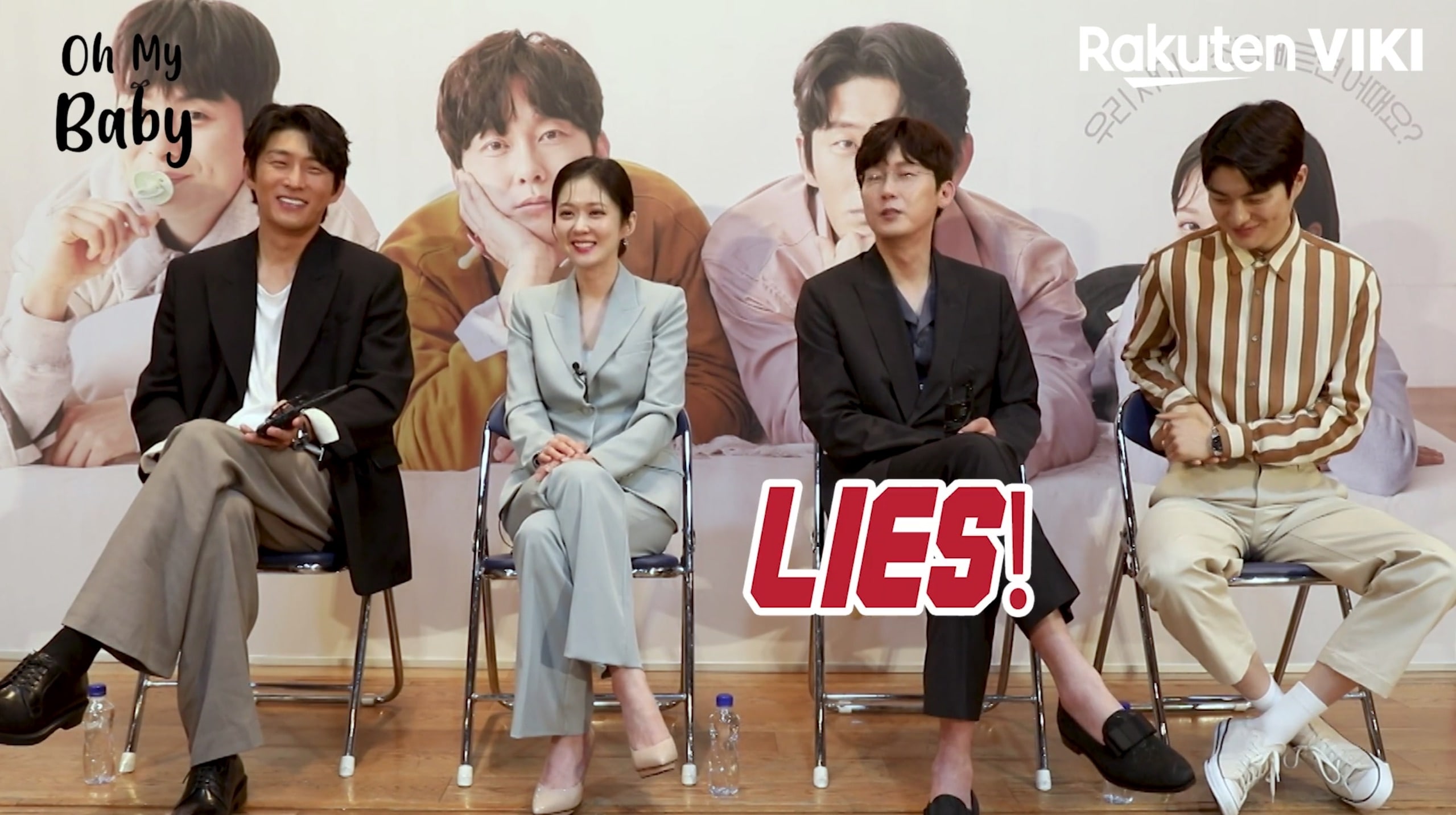 Asked to compliment each other, Go Joon admired Jang Nara’s professionalism. “The charisma in her petite frame is more than most male actors,” he said. “Even though I’m much bigger than her, I feel like I can lean on her aura.” 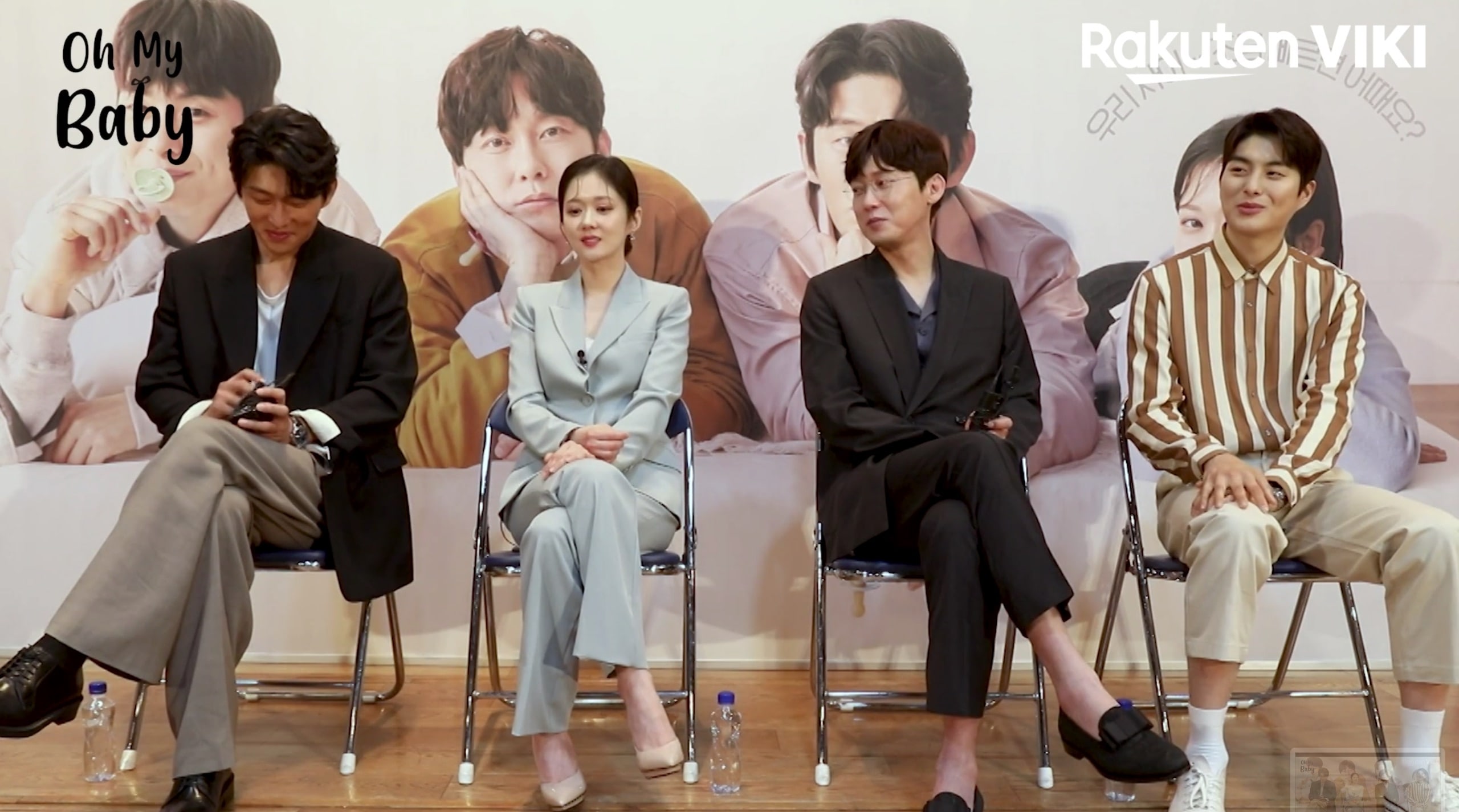 Jang Nara complimented Park Byung Eun’s sense of humor, describing how he makes everyone on set laugh when he’s around. Park Byung Eun complimented Jung Gun Joo on his acting skills and his emotional expression despite being the youngest and most junior cast member of the four.

Finally, the cast summarized why you should watch “Oh My Baby” in five words. Park Byung Eun said, “Who will be the one?”, Jang Nara said, “Everyone is all the same,” Go Joon said, “Let’s do it all together.” In a shoutout to Viki viewers, Go Joon added in a mix of English and Korean, “Our drama is very funny. It’s so hot and exciting. Come on baby, ‘Oh My Baby!'”

Check out the interview with English subtitles below!

And check out the latest episode of “Oh My Baby” here!