Nana Is Unpredictable And Overly Competitive In Upcoming KBS Rom-Com

“Into the Ring” will be an office rom-com about a woman named Goo Se Ra (Nana) who gets involved in people’s problems, files complaints, comes up with solutions, and finds love at her local district office.

Although Goo Se Ra has almost nothing to her name, she is the type of person to always say what she needs to say. With the nickname “the tiger moth,” Goo Se Ra is also known as the queen of civil complaints.

The newly released stills show more insight into Goo Se Ra’s unique character, highlighting her competitive nature. In the stills, Goo Se Ra is playing a game in front of the neighborhood’s stationary store with a young elementary school student named Kim Ja Ryong (Choi Go). She awkwardly folds in her long legs to fit the small chair, and her eyes are fixed onto the screen as she diligently plays the game. 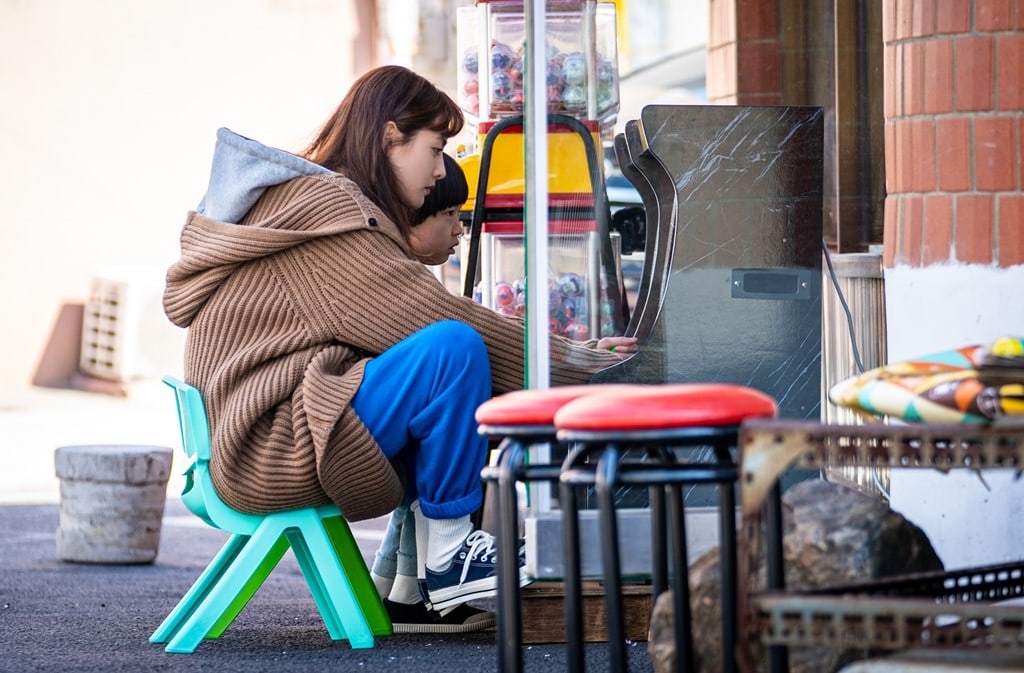 Sparks seem to fly out of Goo Se Ra’s gaze while Kim Ja Ryong glares at Goo Se Ra with displeasure. Despite the age gap, Goo Se Ra refuses to step down from the game, creating a refreshing and comical chemistry between the two characters. 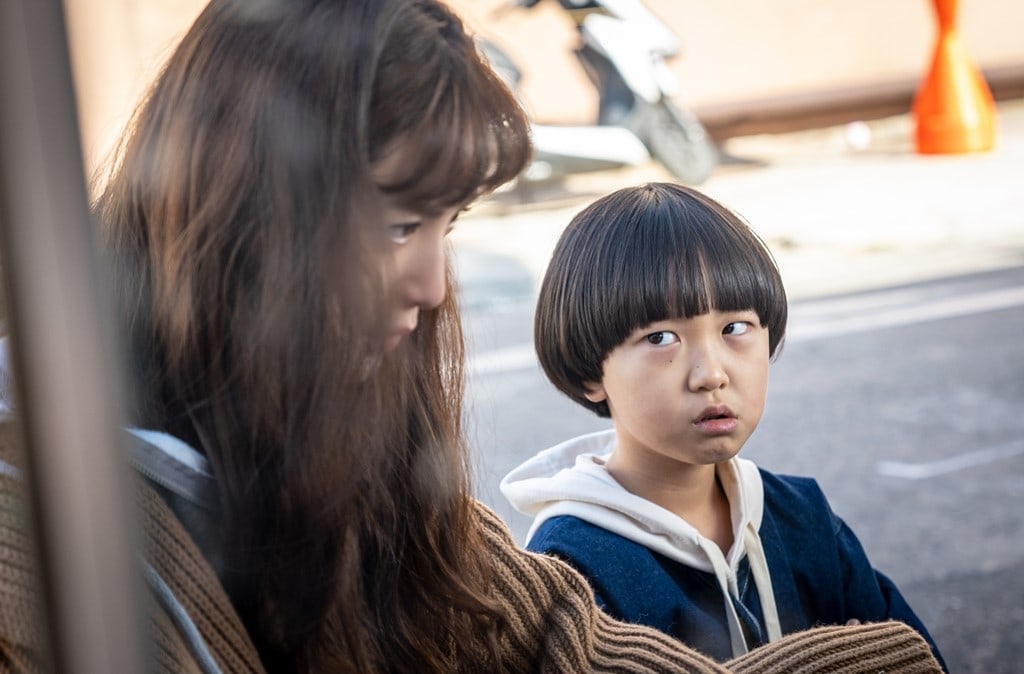 The production team of “Into the Ring” shared, “Goo Se Ra is a charming character like a rugby ball that you can’t predict where it will bounce next. She is unreserved and very competitive. These traits have stemmed from her inability to tolerate unreasonable things. Although Goo Se Ra becomes competitive to the point where she can’t even lose to an elementary school student, please show lots of interest and anticipation for Goo Se Ra, who is more warmhearted and lovable than any other person, and Nana, who will paint Goo Se Ra in a lovely manner.”

In the meantime, catch up with the latest episode of “Fix You” below:

Nana
Choi Go
Into the Ring
How does this article make you feel?