tvN’s “When My Love Blooms” is approaching its end!

With two episodes remaining, the drama revealed important points to look out for in the upcoming finale.

What does the future hold for Han Jae Hyun, who has turned his back on his principles?

In the last episode, Han Jae Hyun (Yoo Ji Tae) opened up about his longtime goal to Yoon Ji Soo (Lee Bo Young). However, Han Jae Hyun’s goal of chasing out President Jang (Moon Sung Geun) to become the owner of the company went against his beliefs from the past. Yoon Ji Soo reprimanded him, reminding him of his past when he used to be innocent and righteous. Viewers are curious to find out if Han Jae Hyun, who has compromised with reality in a situation in which much has already changed, will achieve his goal. 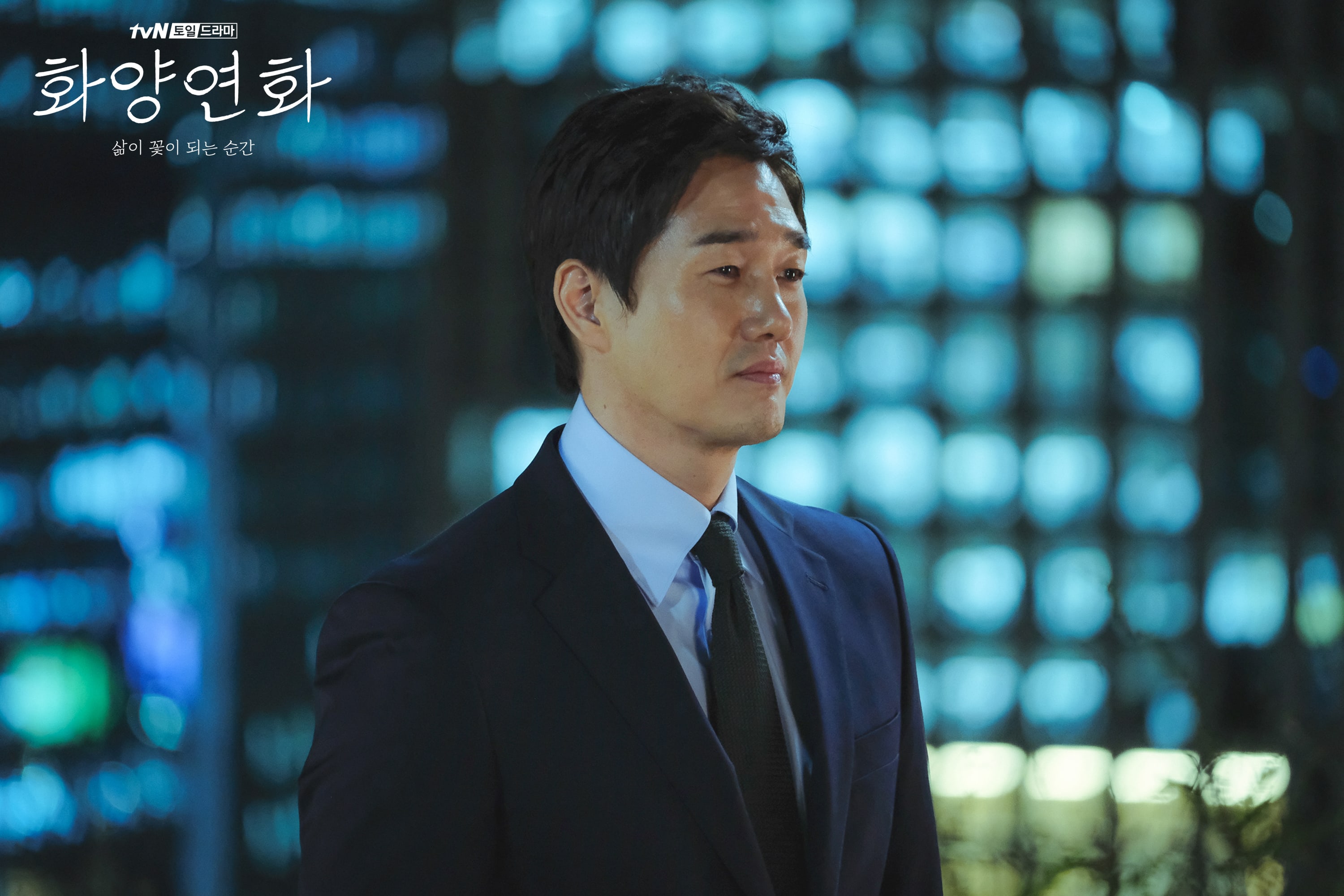 Although Han Jae Hyun and Yoon Ji Soo have confirmed their feelings for one another, their relationship continues to face the hard wall that is reality. Han Jae Hyun was resolved to get divorced, but his wife Jang Seo Kyung (Park Si Yeon) refused to back down and persisted in bothering the two to the point of pressuring them by messing with Yoon Ji Soo’s acquaintance. To make matters worse, Yoon Ji Soo’s ex-husband Lee Se Hoon (Kim Young Hoon) wanted custody of their son Young Min (Go Woo Rim), forcing the two into a corner and raising questions about whether the couple will be able to protect their love. 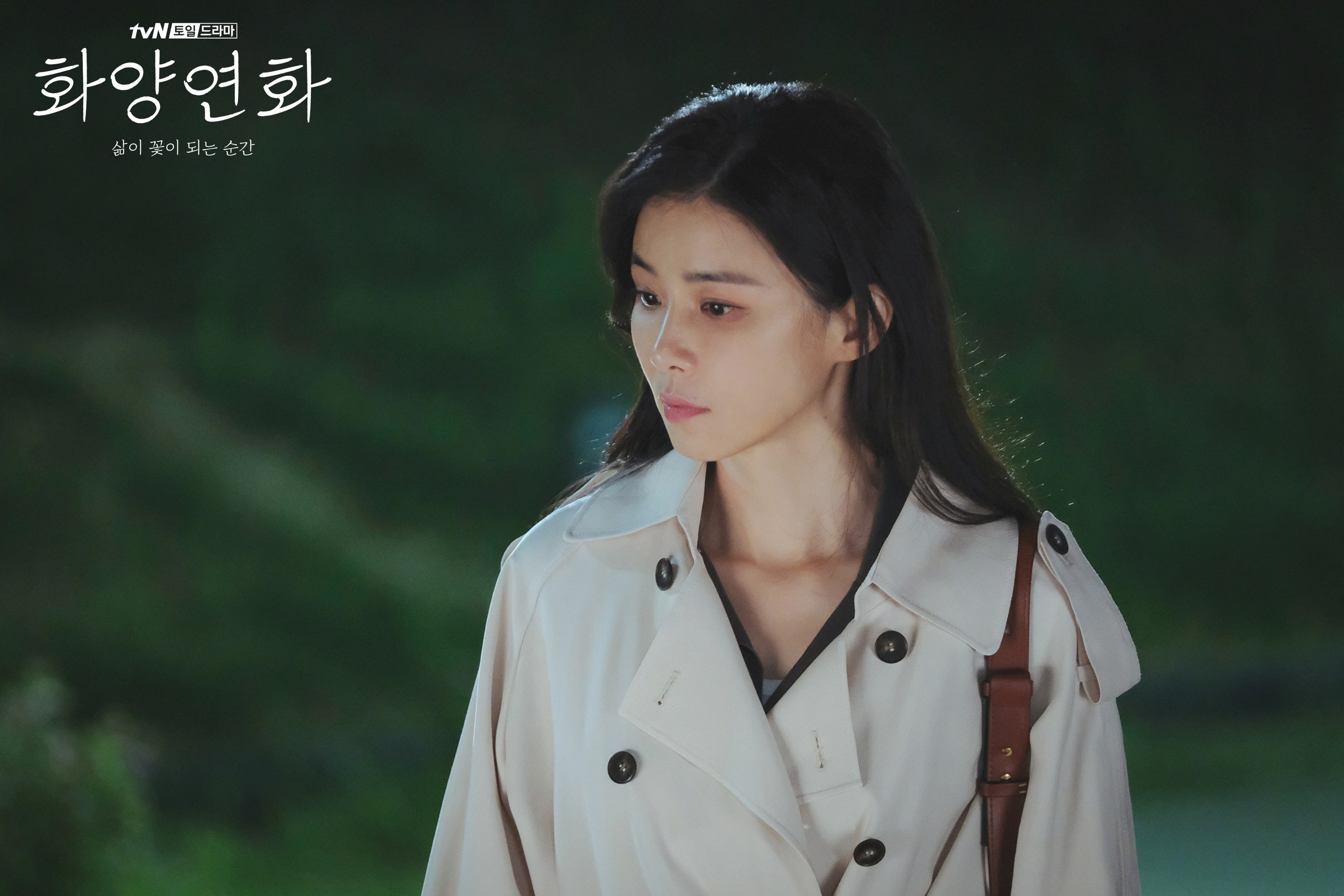 Furthermore, near the end of the latest episode, Han Jae Hyun was attacked by the father of a worker who had taken his own life. Yoon Ji Soo sobbed while holding onto Han Jae Hyun who had been stabbed with a knife, adding even more uncertainty to their tumultuous relationship. Viewers are anticipating the ending to see if Han Jae Hyun will awaken safe and sound and if Han Jae Hyun and Yoon Ji Soo will be able to finally find their happy ending.

Lee Bo Young
Yoo Ji Tae
When My Love Blooms
How does this article make you feel?