MBC’s “Kkondae Intern” has released new stills ahead of its next episode!

Previously, Ga Yeol Chan, who had traveled to Mokpo to develop a new menu, was increasingly becoming anxious about Cha Young Seok’s (Young Tak) tremendous achievement. Determined to create new products and beat his rival, he passionately dove into work, but his passion brought out the worst side of his personality.

In the newly released stills, Ga Yeol Chan struggles alone at the company until late at night to come up with a new product, but he eventually collapses due to a stomachache. 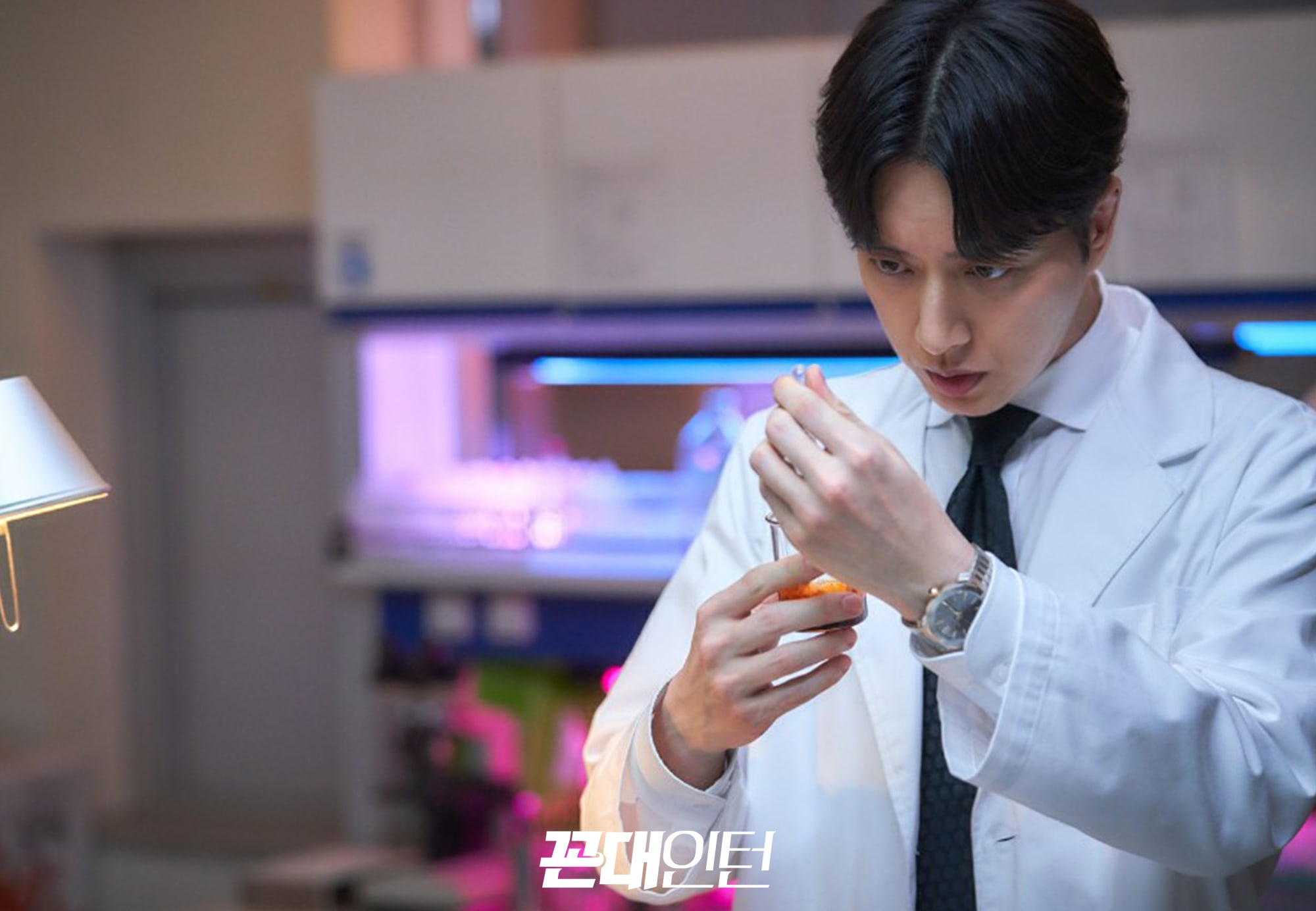 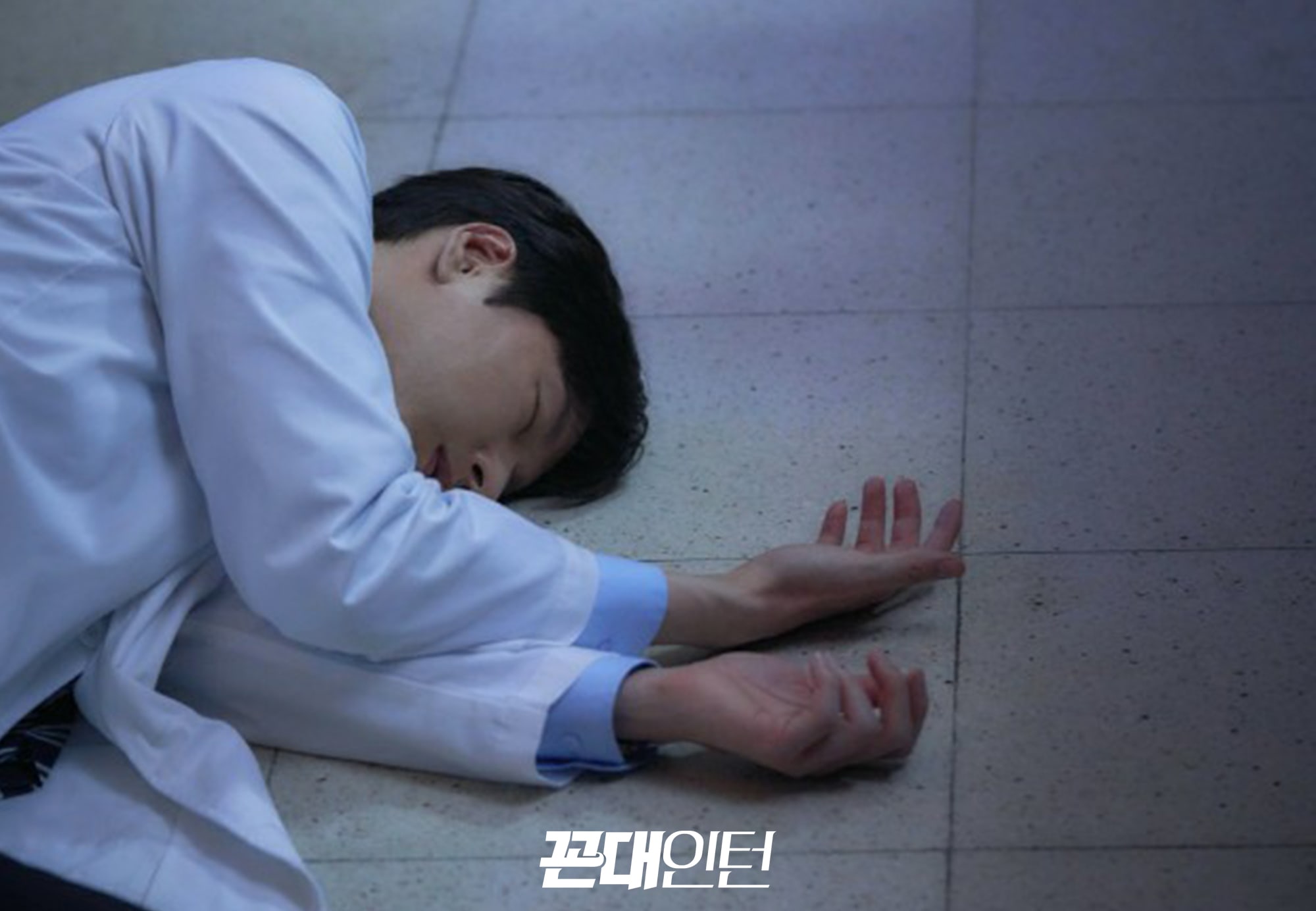 Lee Man Shik watches Ga Yeol Chan from the side and feels a sense of kinship with him. After witnessing Ga Yeol Chan change into a different person because of his ambition, Lee Man Shik realizes that his similar behavior in the past could have hurt many people. 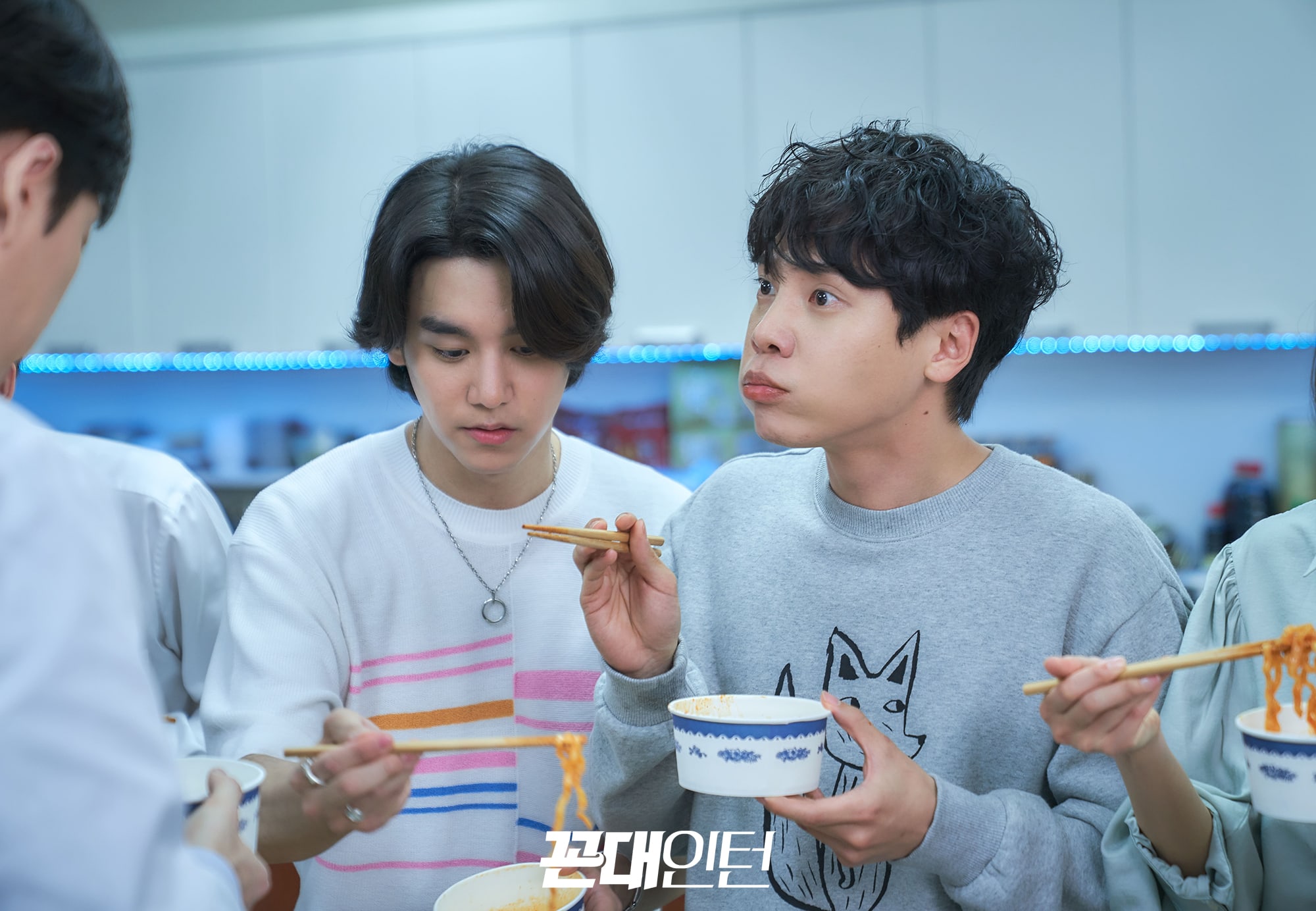 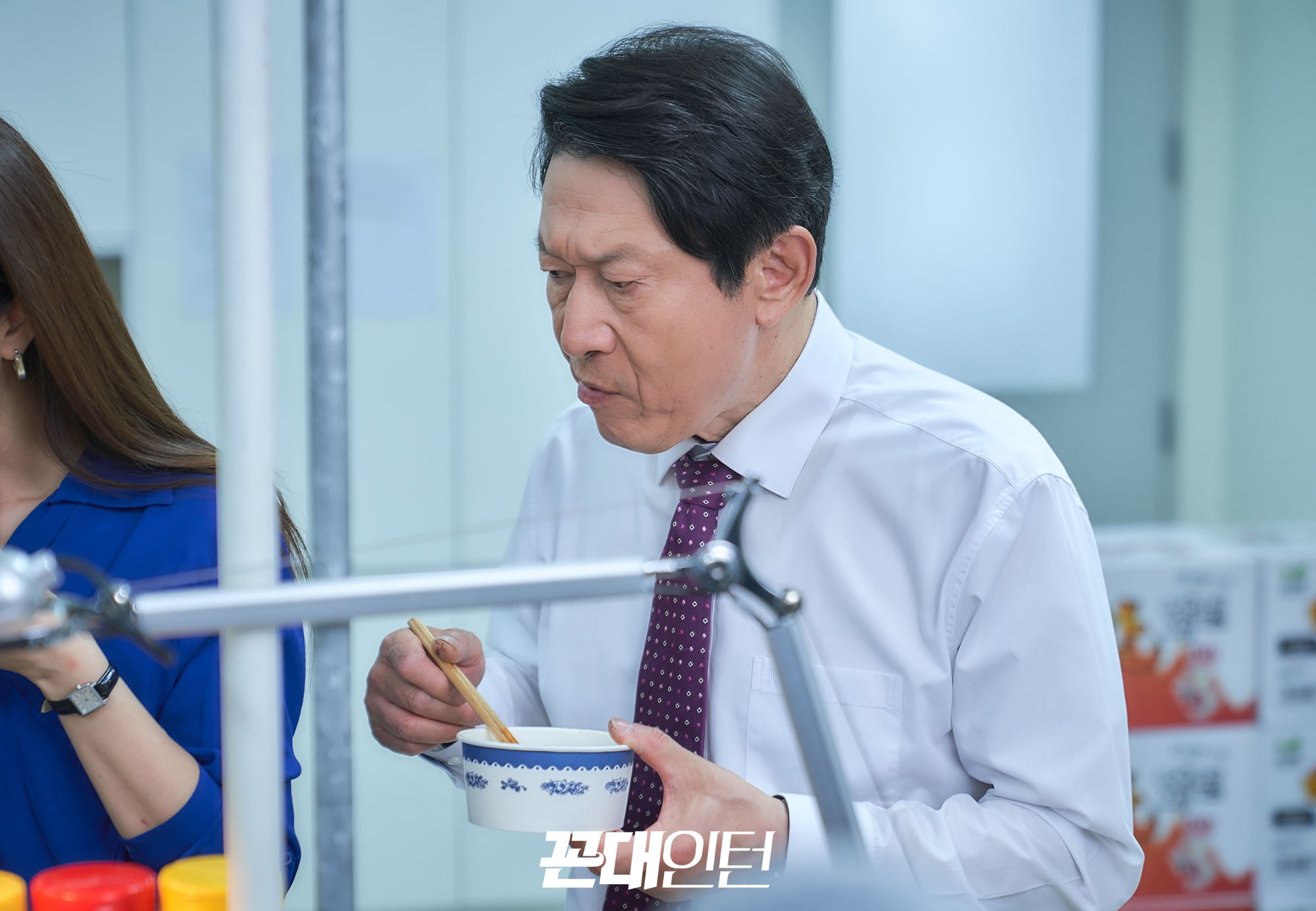 Viewers are eager to find out if Lee Man Shik will eventually form an alliance with Ga Yeol Chan instead of Namgoong Jun Su (Park Ki Woong) and if Ga Yeol Chan and the rest of the marketing team will be able to revive their teamwork.