The upcoming KBS drama “That Guy Is That Guy” (literal title) has released new stills of Seo Ji Hoon and Jo Woo Ri.

“That Guy Is That Guy” is a rom-com about a woman who has given up on marriage (Hwang Jung Eum) when she is suddenly caught between two different men who try to win her heart (Yoon Hyun Min, Seo Ji Hoon).

Jo Woo Ri plays the character Han Seo Yoon, the daughter of Kim Sun Hee (Choi Myung Gil). Ever since she was young, she has simply followed her mother’s lead in everything, but her life changes when she meets Park Do Kyum (Seo Ji Hoon) for the first time. 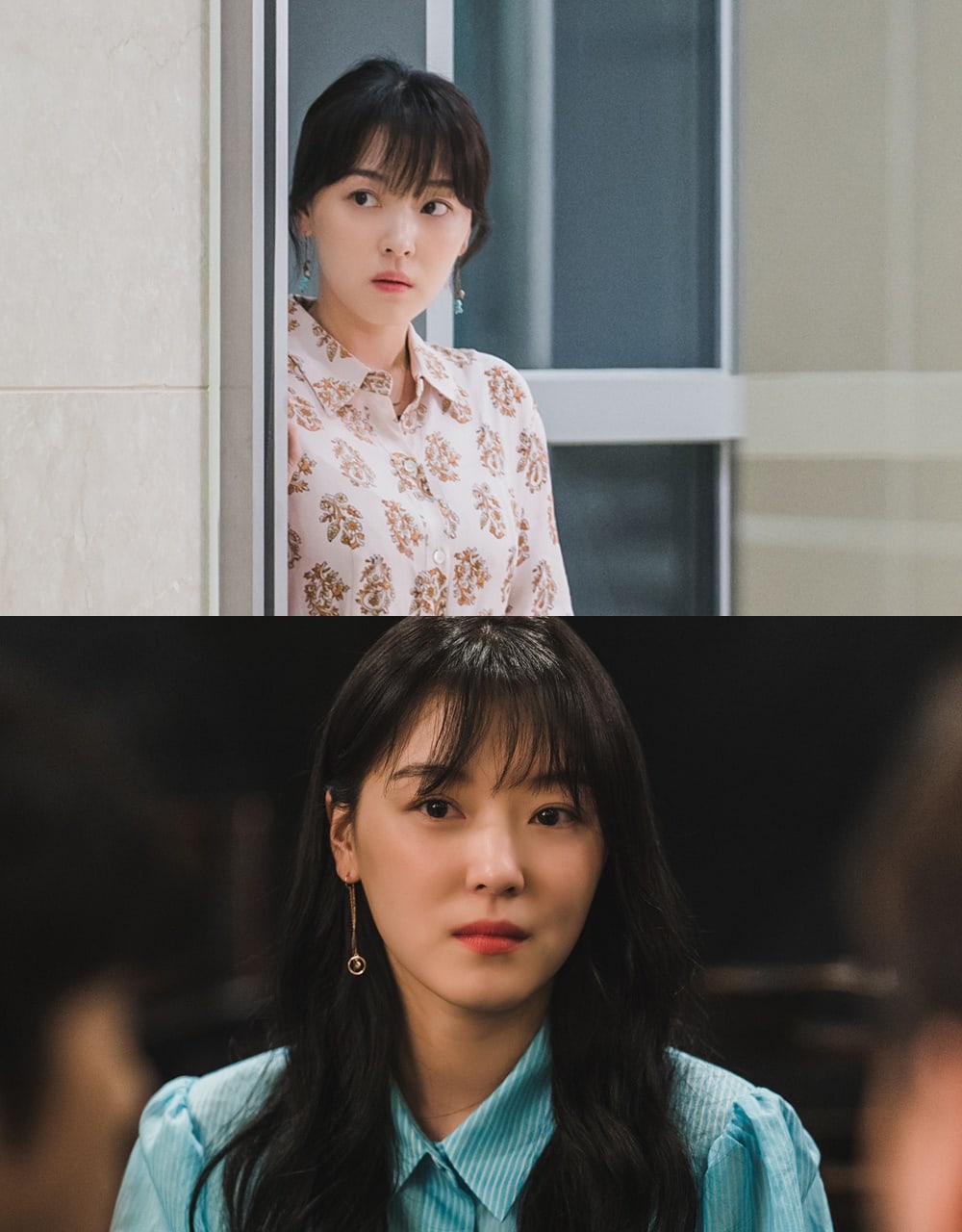 Jo Woo Ri said, “I think that I’m most similar to Seo Yoon’s bright side. But I’ve never shown my feelings for someone as openly as Seo Yoon has, so I thought while portraying her that she was a really amazing person.”

She continued, “Seo Yoon’s pure side is something that I haven’t played in my previous roles, so I was drawn to the character. I think that as an actor, being able to show new sides of yourself is a form of healing. I am doing my best and working hard at filming.”

About the drama, the actress said, “The script contains themes that I’ve had real conversations with my friends about. While filming, I found I could relate to many things in the story. I am really looking forward to the premiere. I’m looking forward to it, and I hope the viewers will as well.” 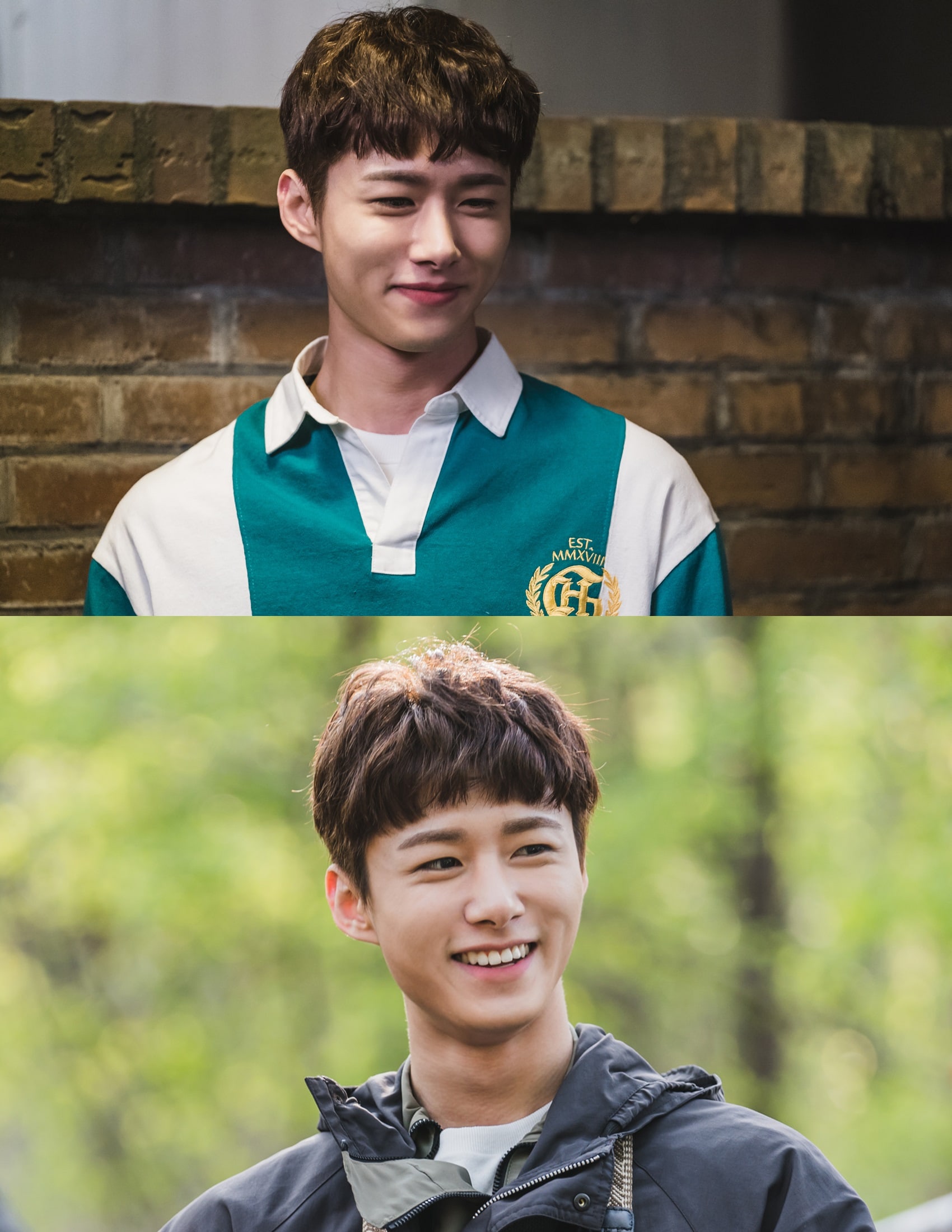 Screenwriter Lee Eun Young said, “I tried to make the character Park Do Kyum as representative of ‘youth these days’ as possible. He’s direct in his feelings when he falls in love, and that has a certain appeal.”

Seo Ji Hoon said, “There are several points in the story in which Do Kyum’s emotions change. I think that the important point is how Do Kyum acts at each of these points, so that’s what I’m focusing on while acting.”

He continued, “I’m the youngest, so [Yoon Hyun Min and Hwang Jung Eum] take care of me and give me advice. I’m learning a lot from them.”

“That Guy Is That Guy” is set to premiere on July 6. Check out a teaser here!

Jo Woo Ri
Seo Ji Hoon
How does this article make you feel?